Aksel Schaufler is one of the big names of the Kompakt label and German electronics in general. Few names have done so much damage on the scene without even publishing an album. It was in 2001 with the ball Heroin when he came through the big door; Then came Here Comes Love, a work that brought techno to downtempo house and that emanated beauty from all four sides. After him a list of remixes (all to frame, especially the The Difference It Makes of The MFA) and a second album in 2010 entitled Kilimanjaro in which he animated with the vocals. Not happy with all this, he has two parallel projects, Supermayer, which he shares with Michael Mayer and Pachanga Boys, with Rebolledo, with whom they have played in the global electronic scene, thanks to cucumbers such as Time. A boss. 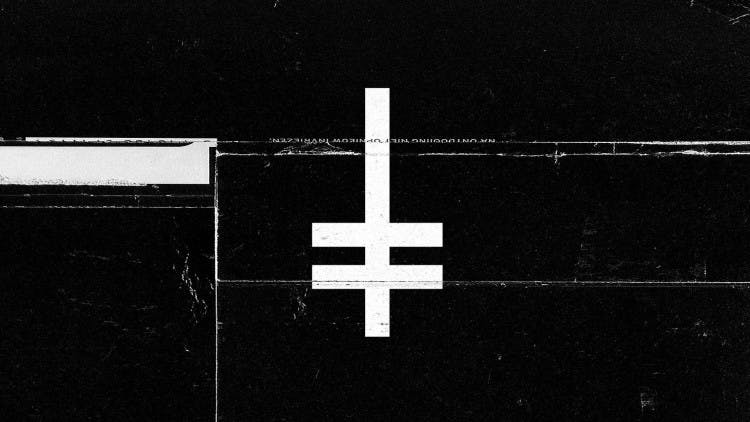 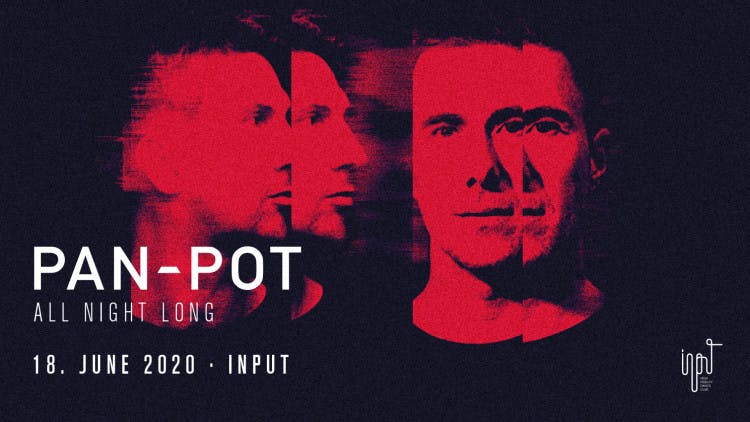