Walking tour of the US Cemetery

In this guided tour, you will visit the American cemetery with a local guide and learn about the history of D-Day, June 6th,1944. The U.S. Cemetery is a place of reverence, remembrance, and peace. This enormous cemetery, laid out in the style of a Latin cross, is the final resting place for the brave men who went to fight for freedom and what was right. It is not only a burial ground for Americans, but also a handful of other nationalities. In addition to the traditional cross to indicate those of Christian Faith, there are also Stars of David to mark the Jewish lives lost.

Even though the story behind each grave is a sad one, the sacrifice of all deserves to be recognized. Some of them are well-known, such as the three Medal of Honor recipients, three generals (including General Theodore Roosevelt, Jr.), the two Niland brothers (the basis for the movie “Saving Private Ryan”), and the Ollie Reed father and son duo.

What to remember
Read more
When
Read more
Provider
UNIVERSAL TOUR GROUP
Booking fee
Good news! No extra fees are applied to this booking.
Cancellation policy
Unfortunately, we can't offer you a refund nor can we change or cancel your booking for this particular product, due to our partner's policy. Walking tour of the US Cemetery

Mobile voucher accepted
from:
$83.00
Sorry, it's sold out
Unfortunately all tickets have been sold out for this event 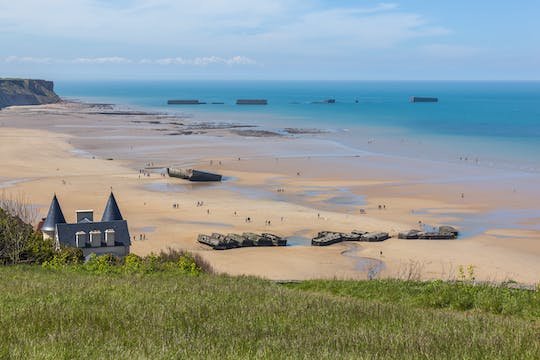 Normandy: a trip that will take you back to WWII. Book your spot to discover the secrets of the famous places.

free cancellation
Duration up to 14 hours
Instant Confirmation
from:
$201.00 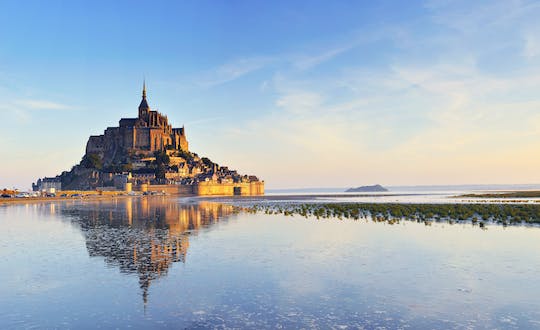 Book now your full day excursion to Mont Saint-Michel, and discover one of France's most iconic monuments. 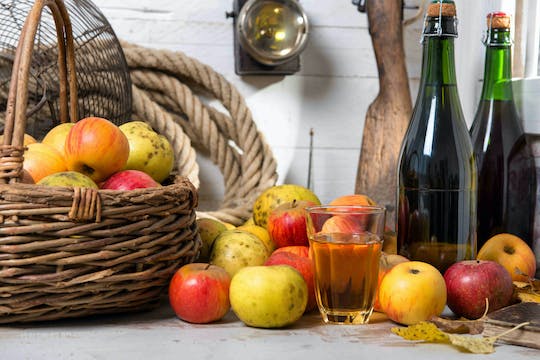 Full-day tour of gourmet cheese and cider tasting from Bayeux

Book now your full-day tour of gourmet cheese and cider tasting and discover all the flavors of Normandy. Book your full-day private tour to Rouen, Bayeux, and Falaise and follow in the footsteps of William the Conqueror! 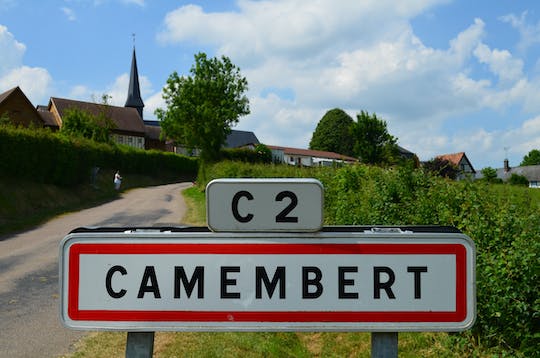