The Belfast City Church Tour is a city centre walking tour that takes in several of the most striking and beautiful Protestant and Roman Catholic churches within the city centre. Starting at Saint Malachy’s church with one of our expert guides, you will visit six churches that have played a key role in the religious and social development of the city and continue to do so to this day. The tour will highlight some of the key architectural/artistic features and give a brief history of each church. You will also hear how the churches reflected the social, economic and political development that was taking place in the city from the middle of the 18th century up until the early part of 20th century. Each of the churches is unique as well as being working churches. They serve the religious and spiritual needs of those who work and live within the city as well as providing an oasis of peace and tranquillity in a busy inner city.

Read more
Provider
DC Tours
Booking fee
Good news! No extra fees are applied to this booking.
Cancellation policy
Unfortunately, we can't offer you a refund nor can we change or cancel your booking for this particular product, due to our partner's policy. Mobile voucher accepted
from:
$ 23
Sorry, it's sold out
Unfortunately all tickets have been sold out for this event 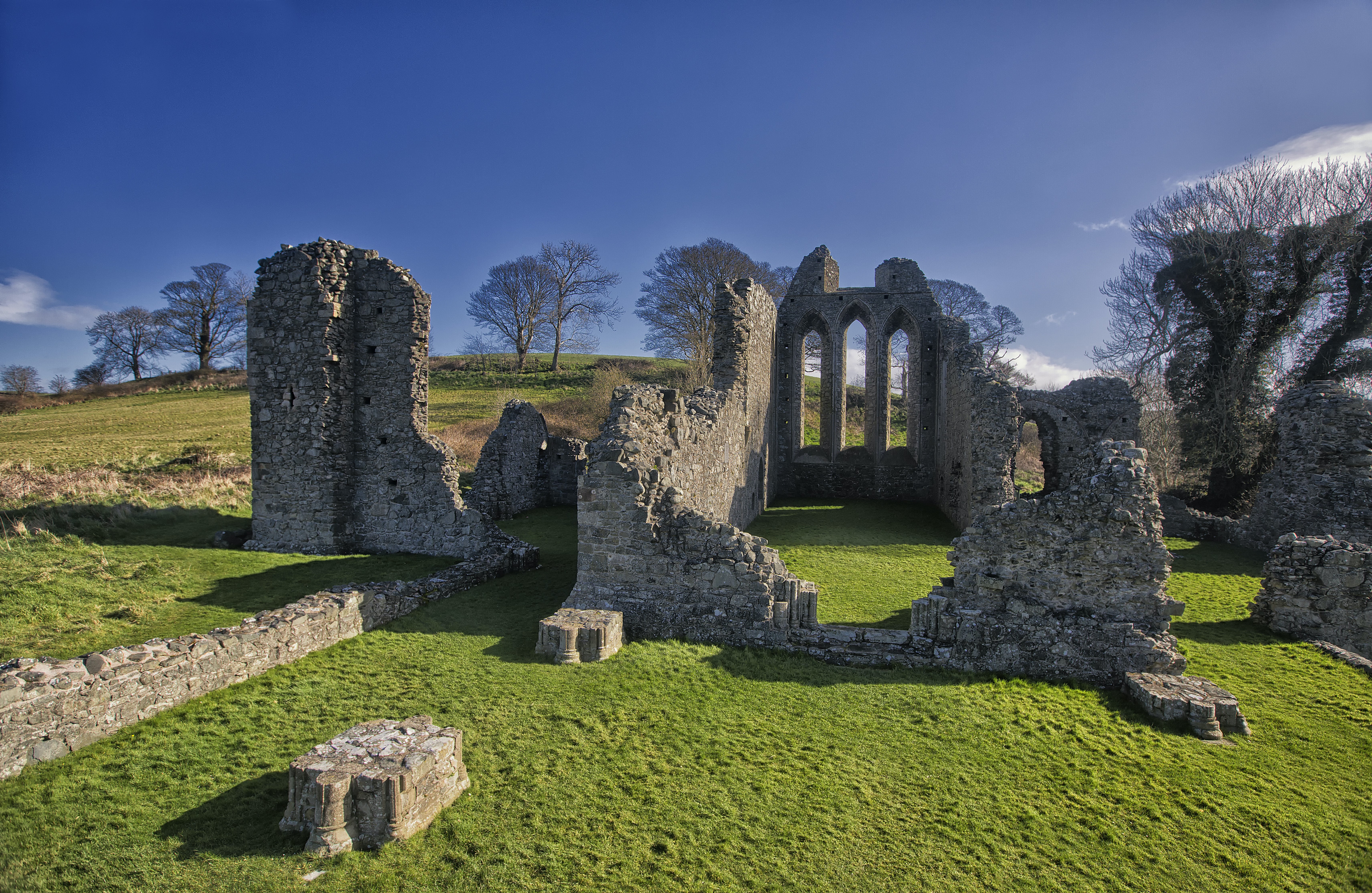 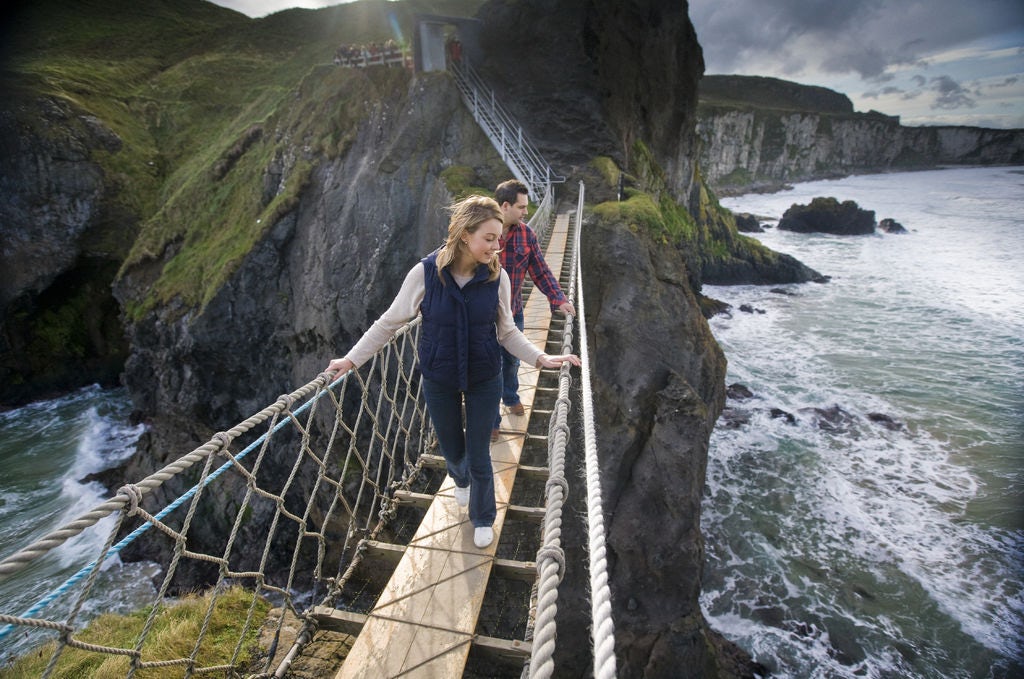 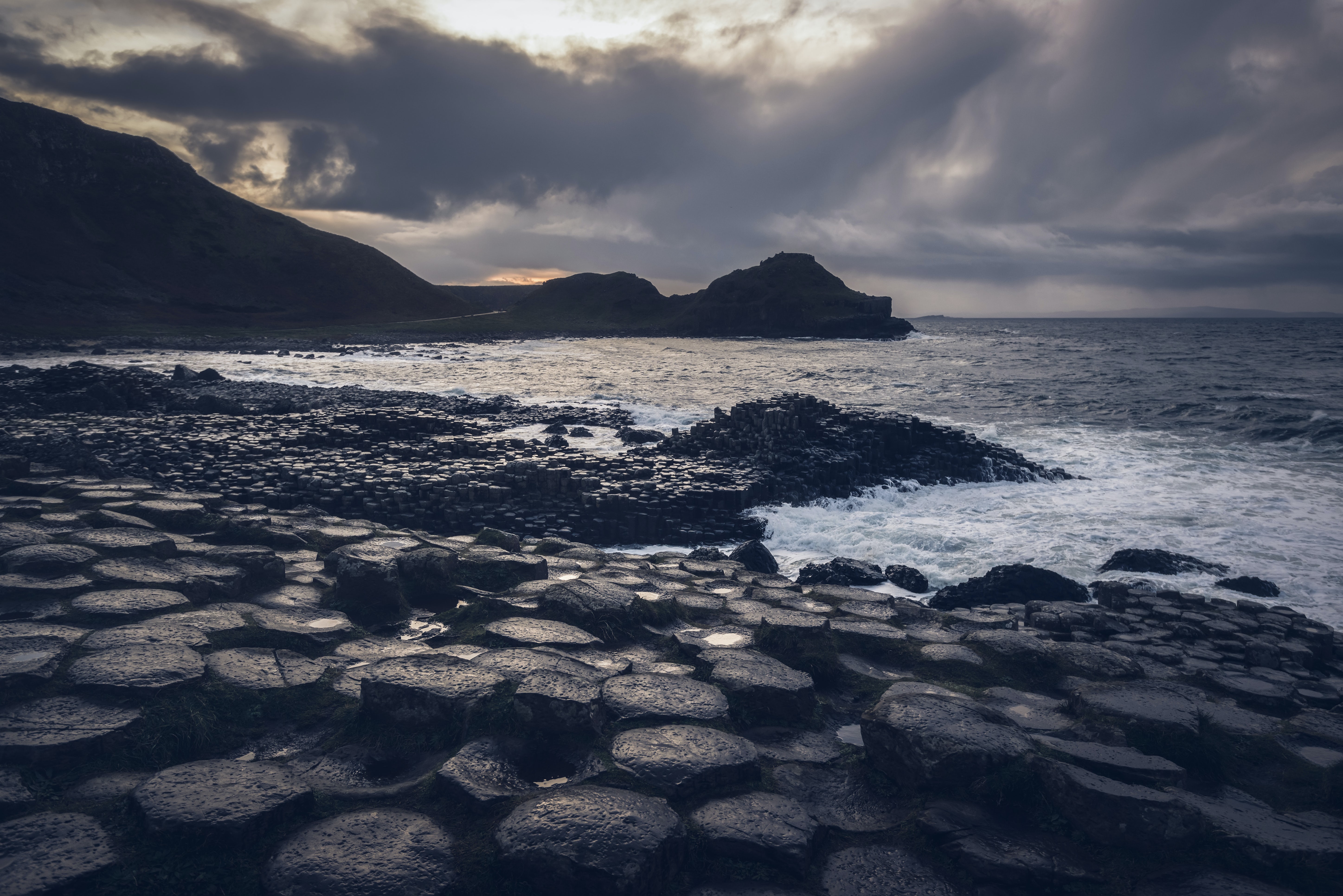 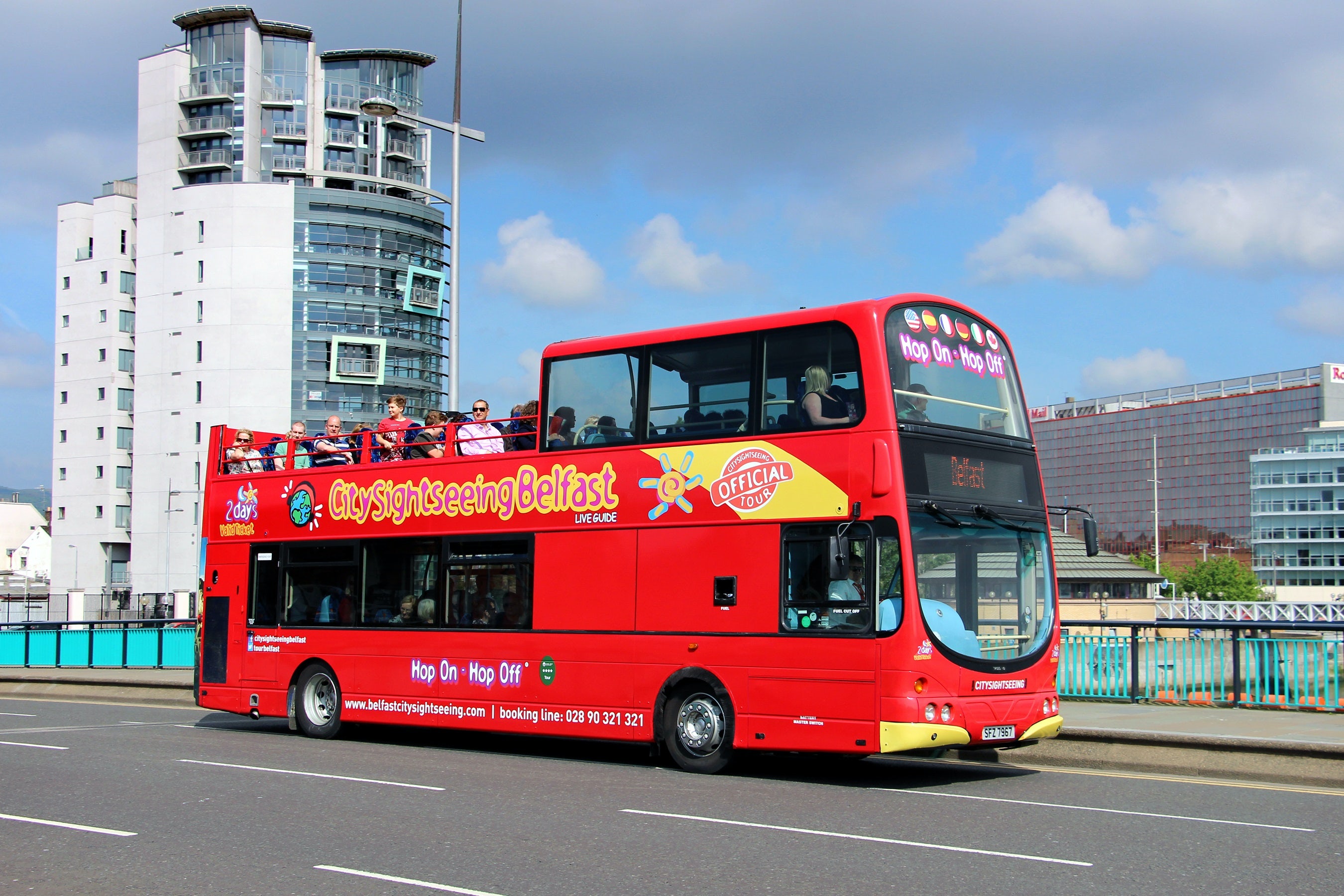 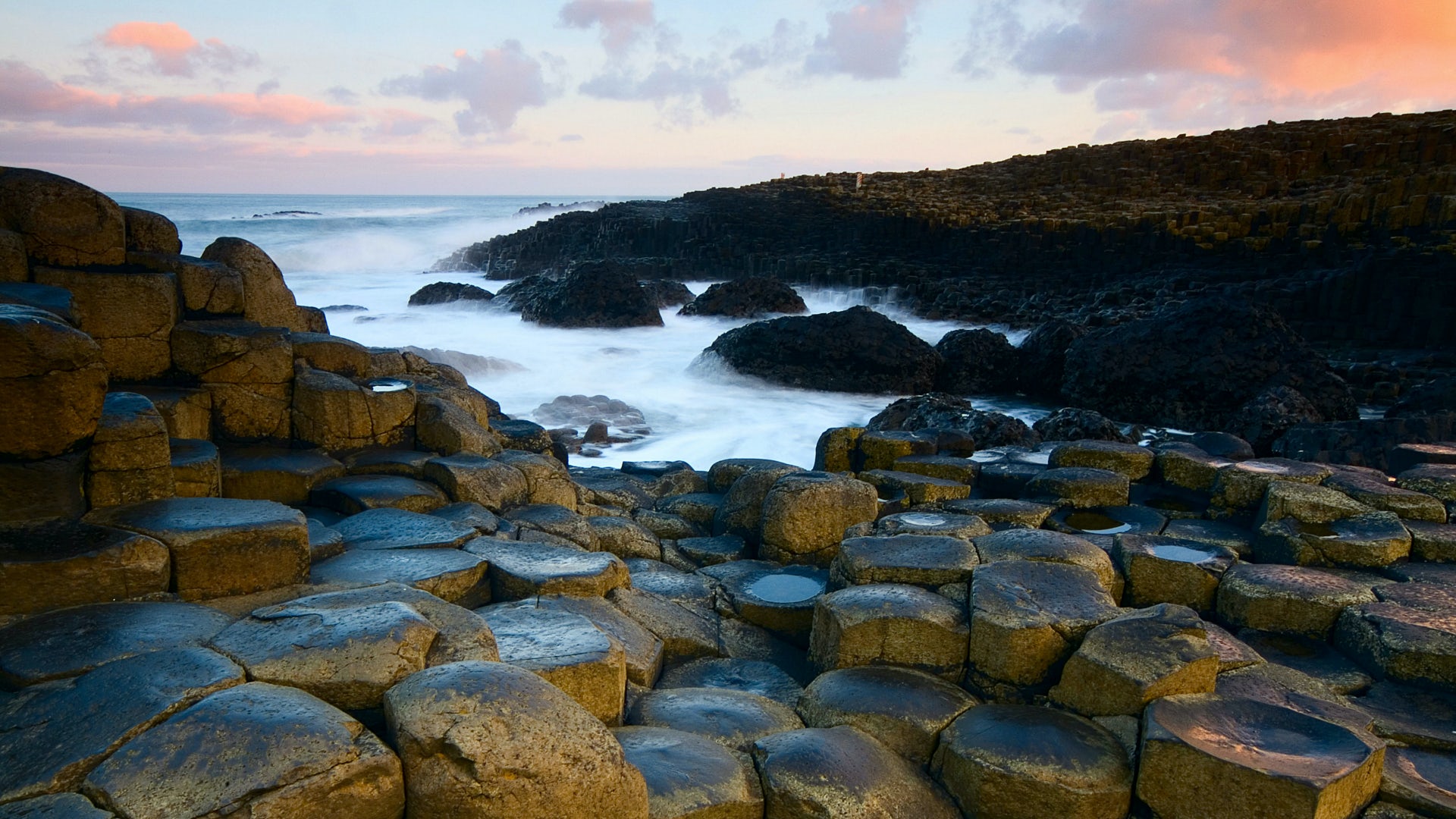 Your first stop will be at the Titanic Experience Museum. Spend 90 minutes here exploring the symbol... 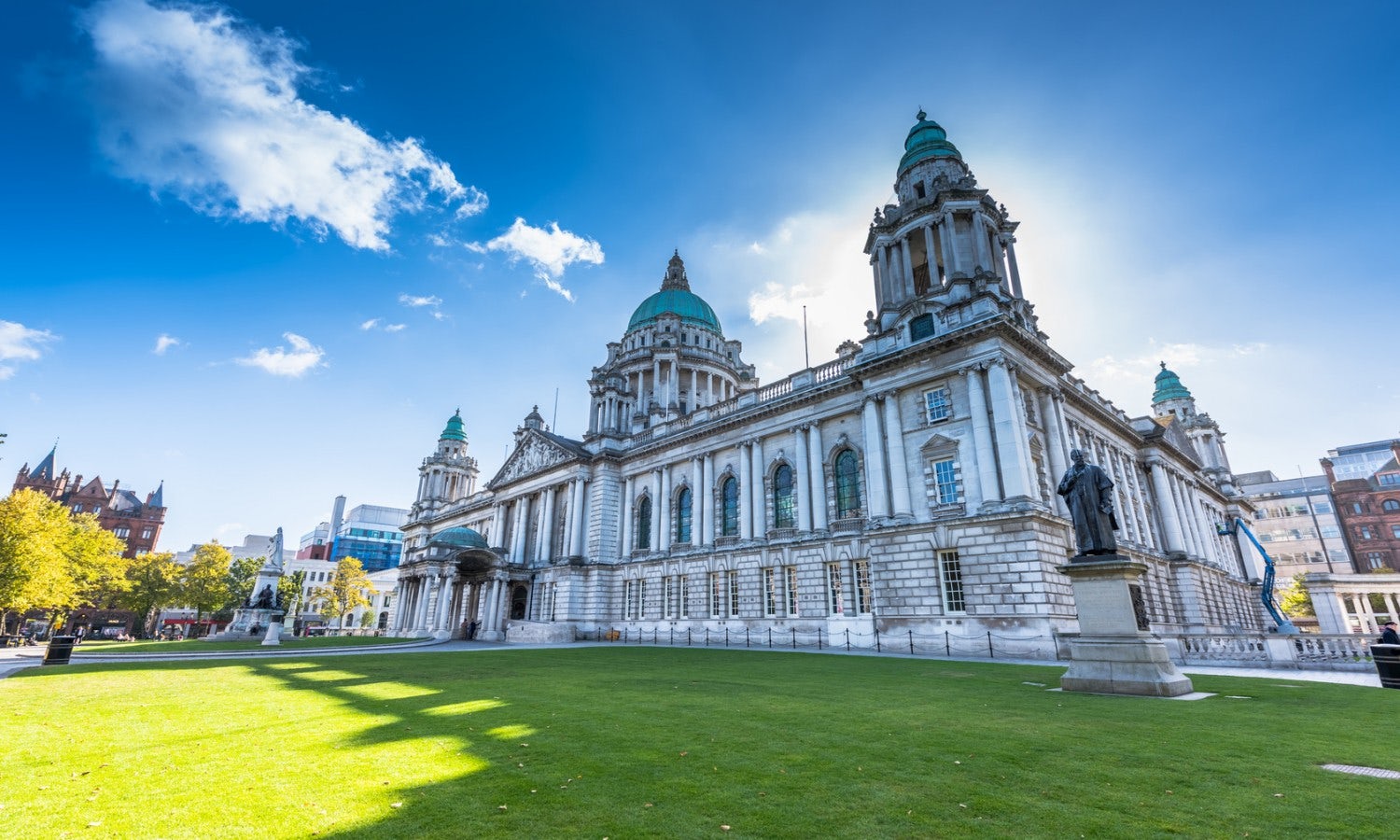 Belfast
View all experiences in Belfast
from:
$ 23
Sorry, it's sold out