Discover the Hansaviertel in Berlin during a guided walking tour.

Explore the Hansaviertel which had originally been used as an exhibition area for contemporary residential architecture during INTERBAU in the heart of Western Berlin. It has now become a popular quarter for living. In competition to East Berlin’s prestigious Stalinallee, it was the declared goal to develop a surrounding of highest quality while considering social aspects. Find out more about the guidelines followed: inspired by the Weimarer Republic's societal demands there were balconies, accessible rooftops, green surroundings, air and light and modern building technology.

Learn about the involved planners as the Grand Master Otto Bartning, who was responsible for the general planning. The most renown architects from all around the world developed high and low rises. Marvel at works of Walter Gropius, Gustav Hasenpflug and Eduard Ludwig.

Meet your guide in front of the Grips Theater. Your guide will hold a sign with an art:berlin imprint

What to remember
Read more
When
Read more
Provider
cpb culturepartner berlin GmbH
Booking fee
Good news! No extra fees are applied to this booking.
Cancellation policy
Receive a 100% refund if you cancel up to 14 days before the activity begins. 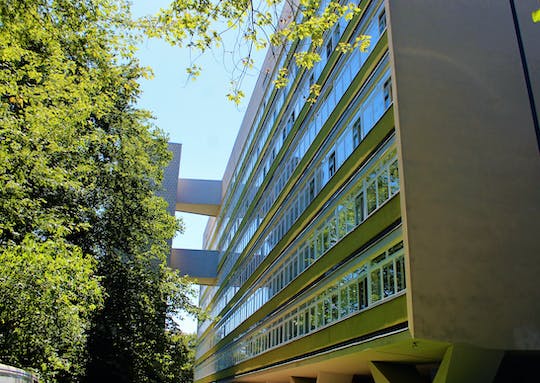 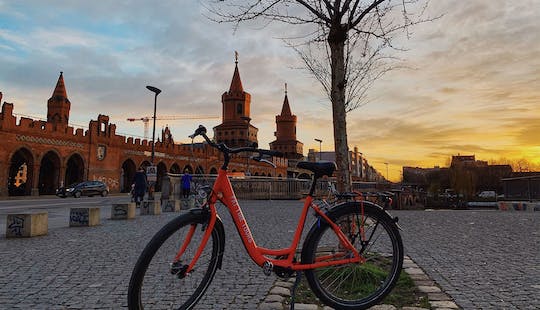 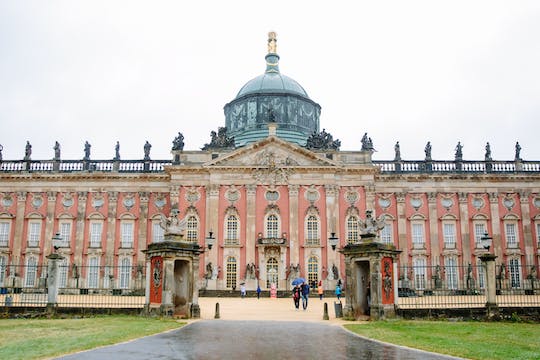 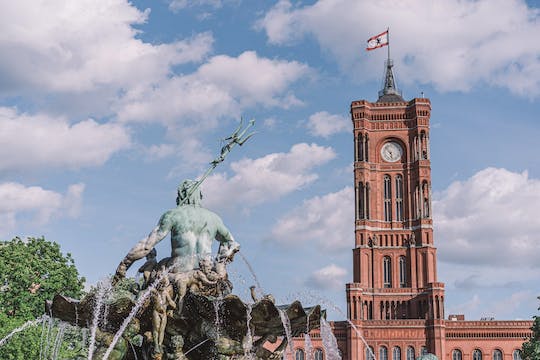