Availability: Daily except Tuesday and Thursday

At one point in history, the Nazi SS and Gestapo headquarters were the most feared address in Europe. See the remains of these buildings and other places related to WWII and Hitler’s rise to power and his downfall.

From the twisted genius of Goebbels’ Propaganda Ministry to Himmler’s SS and secret state police (the Gestapo), from Goering’s elite Air Force to Hitler’s master plan, you will learn about the heart of darkness that transformed a WWI scared country into the terrifying engine of WWII. Remembering the victims of the Nazi cruelties, your guide will lead you through the difficult history of Nazi Germany and its victims.

Meet your guide in front of Starbucks at the Brandenburg Gate (S/U-train station "Brandenburger Tor"). Look for the team in red SANDEMANs NEW Europe T-shirts

What to remember
Read more
When
Read more
Provider
SANDEMANs New Berlin
Booking fee
Good news! No extra fees are applied to this booking.
Cancellation policy
Receive a 100% refund if you cancel up to 1 hour before the activity begins. 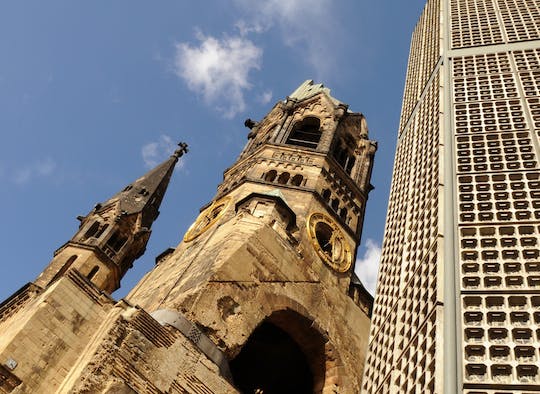 Printed ticket only
from:
$ 18
Sorry, it's sold out
Unfortunately all tickets have been sold out for this event 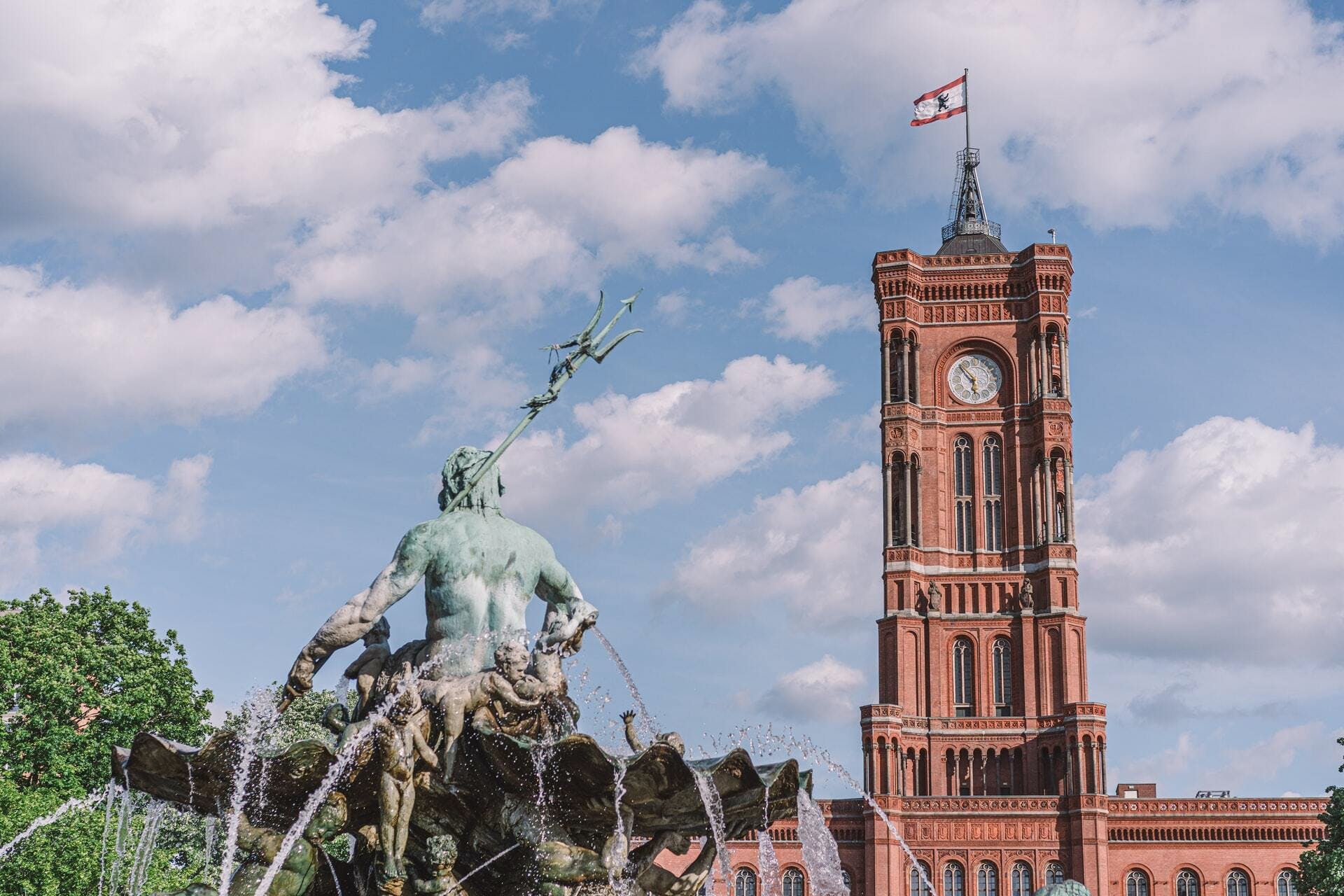 Try a city game and go on an enchanting walking tour where you will follow clues and solve puzzles t...