Special tour of the Hilo Volcano

This is a tour unlike any other. Hawaii is the newest and youngest volcanic island to emerge in the Hawaiian archipelago. You'll learn about the seismic activity that’s been a constant on the Big Island and the culture that sprang up around it. You'll see dormant volcanoes and ancient lava beds while discovering the legends meant to explain these natural phenomena.

Prepare for a thrilling day exploring volcanoes, volcanic craters, and black sand beaches on Hawaii’s enchanting “Big Island.” The highlight of this daylong adventure is a trek to Hawaii Volcanoes National Park to come face to face with Kilauea and Mauna Loa, two of the most famous active volcanoes on the planet.

The adventure kicks off at the Hawaii Volcanoes National Park, where continuous seismic activity keeps things more than intriguing. Here, you'll encounter Kilauea, one of the world’s most active volcanoes, and Mauna Loa, which holds the distinction as the largest volcano on Earth. While there is no guarantee for a red-hot lava flow sighting, you definitely will gain a deeper appreciation and understanding of the island’s magical volcanoes. Other highlights include Rainbow Falls State Park for a glimpse of an 80-feet waterfall breaking over a natural lava cave and Hilo’s popular black sand beach.

Experience the best volcanic sights and learn what makes Hawaii a one-of-a-kind place to visit.

Read more
What's included
What's not included
Reduced price
What to remember
Read more
When
Read more
Booking fee
Good news! No extra fees are applied to this booking.
Cancellation policy
Receive a 90 % refund if you cancel up to a day before the activity begins. Special tour of the Hilo Volcano

Mobile voucher accepted
from:
$ 157.70
Sorry, it's sold out
Unfortunately all tickets have been sold out for this event 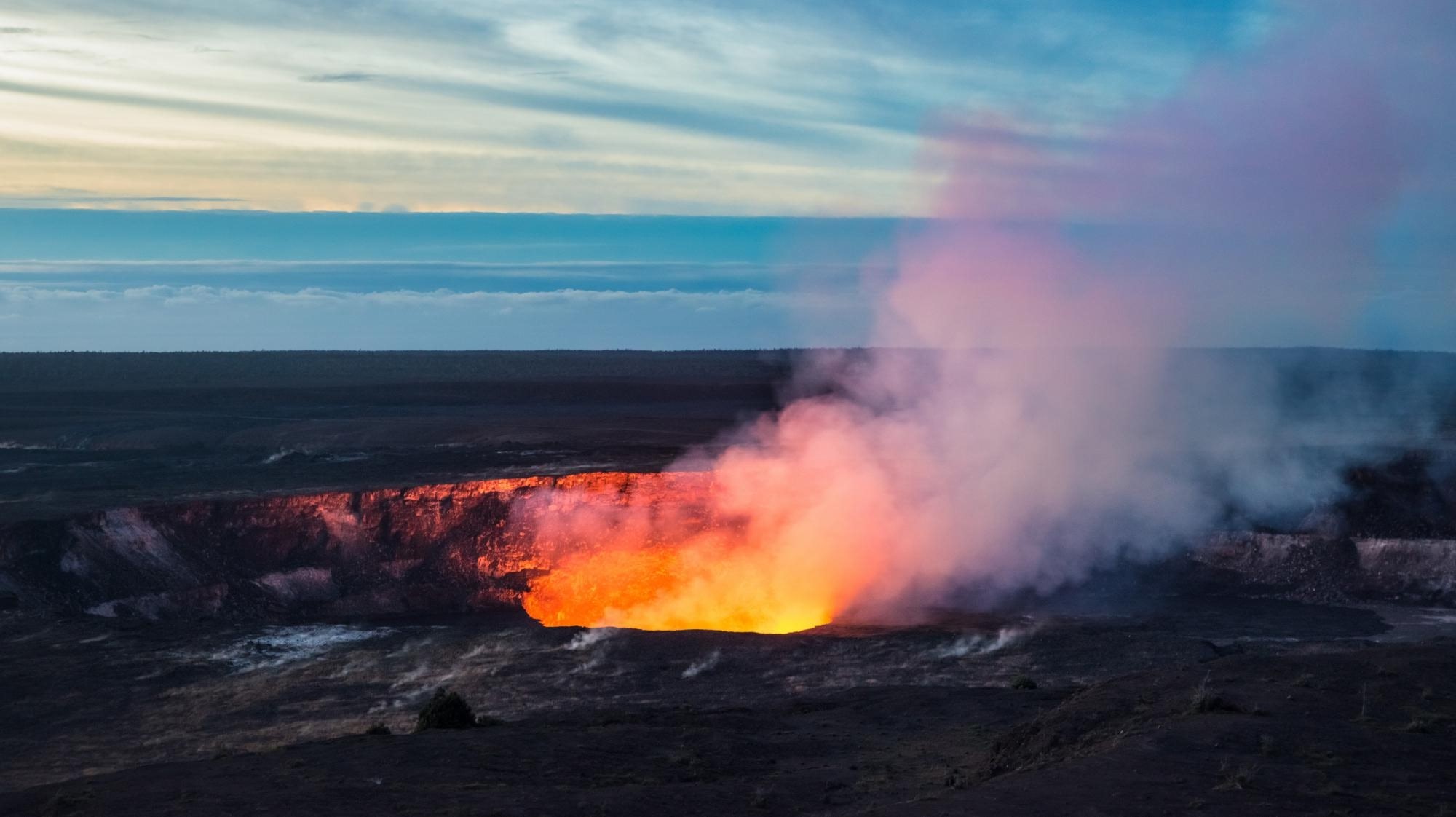 See the stunning beauty of Hawaii’s Big Island on a full-day island adventure on board a comfortable... Snorkel and Dolphin Watching Experience on luxury catamaran from Kona

Discover Kona’s underwater paradise! Accessible only by boat, join us in the crystal-clear water of ... Step aboard and journey back in time, when ancient, powerful Kings ruled the rugged and fertile land... The iconic Spirit of Aloha offers the ultimate in sailing comfort. Your adventure begins from the be... On your catamaran cruise, you will depart from Kawaihae Harbor and head along the rugged and scenic ... Embark on an inspiring, insider's tour of an organic farm. Experience the bounty and diversity of ou...

Big Island of Hawaii
View all experiences
from:
$ 157.70
Sorry, it's sold out