Three Transylvanian Castles in one day from Brasov

Home / Brasov / Three Transylvanian Castles in one day from Brasov

Romania is not all about castles and fortresses, but they are a big part of its history. Peles, one of the most beautiful castles in Europe, is the work of the first German King of Romania, Carol I of Habsburg. He took over the throne in 1866 and 6 years later started the construction of something that became the summer residence of the Royal Family and the first electrified castle in Europe.

300 feet behind Peles, we have Pelisor Castle, erected between WW1 and WW2, by the Queen Maria of Romania. Both castles were designed by the biggest architect of the era, the Czech man Karl Lihmann, who studied architecture in Germany and ended up working for the Habsburg family for more then 30 years.

Bran Castle was built at the end of the 14th century by the King of Hungary, Ludovic I D'Anjou. Never conquered, it was the Gate of Europe for hundreds of years, helping the kings and rulers of the land, including Vlad III Dracula, to stop first the Huns and later the Ottoman Empire from entering Europe.

Enjoy a traditional lunch on this day of Transylvanian castle exploration!

By the fountain in front of the Council City House

What to remember
Read more
When
Read more
Provider
Transylvanian Wonders S.R.L.
Booking fee
Good news! No extra fees are applied to this booking.
Cancellation policy
Unfortunately, we can't offer you a refund nor can we change or cancel your booking for this particular product, due to our partner's policy.

Three Transylvanian Castles in one day from Brasov

Mobile voucher accepted
from:
$ 167
Sorry, it's sold out
Unfortunately all tickets have been sold out for this event Hike up to the highest peak of the Ciucas Mountains located in the Southern Carpathians. Reach the C... 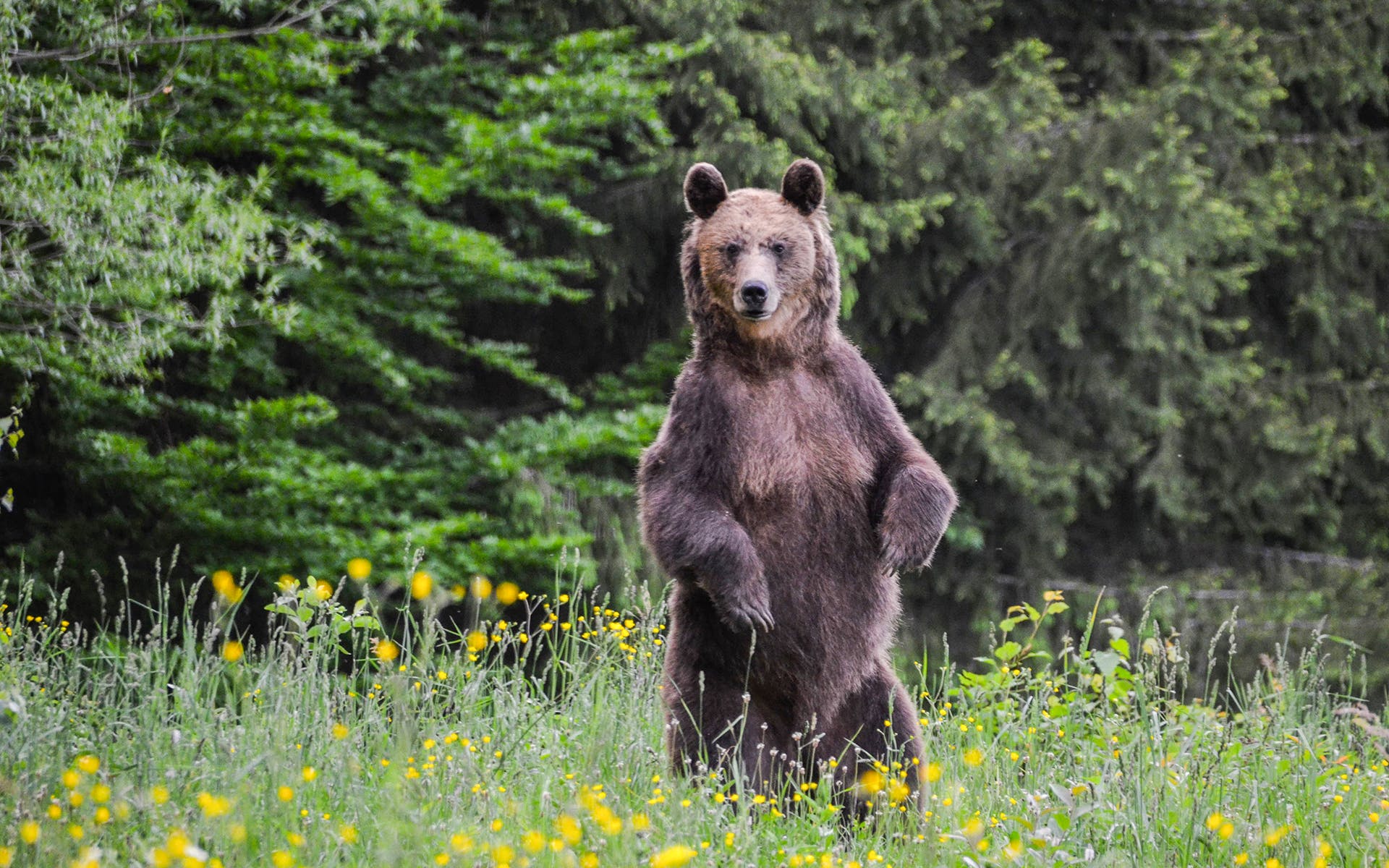 Bear Watching in the Land of Volcanoes

You will start your adventure with a pickup from your accommodation in Brasov. After meeting your dr... 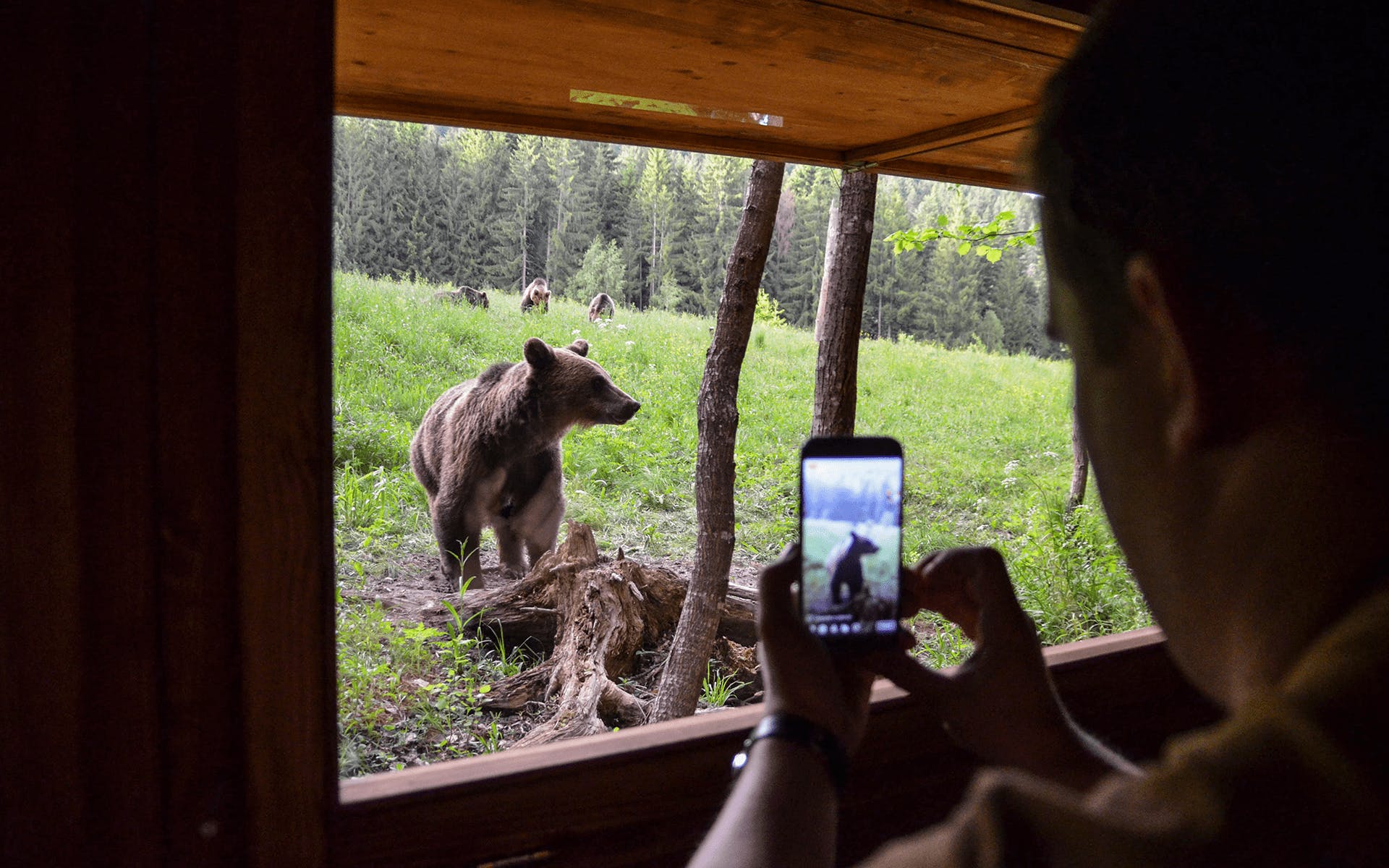 Day trip and bear watching in the Land of Volcanoes

Get ready for a day full of adventures and explore the Land of Volcanoes. See St. Anna Lake, the onl... You will start your day with a pick-up from your location in Brasov and drive to Racos, where you wi... 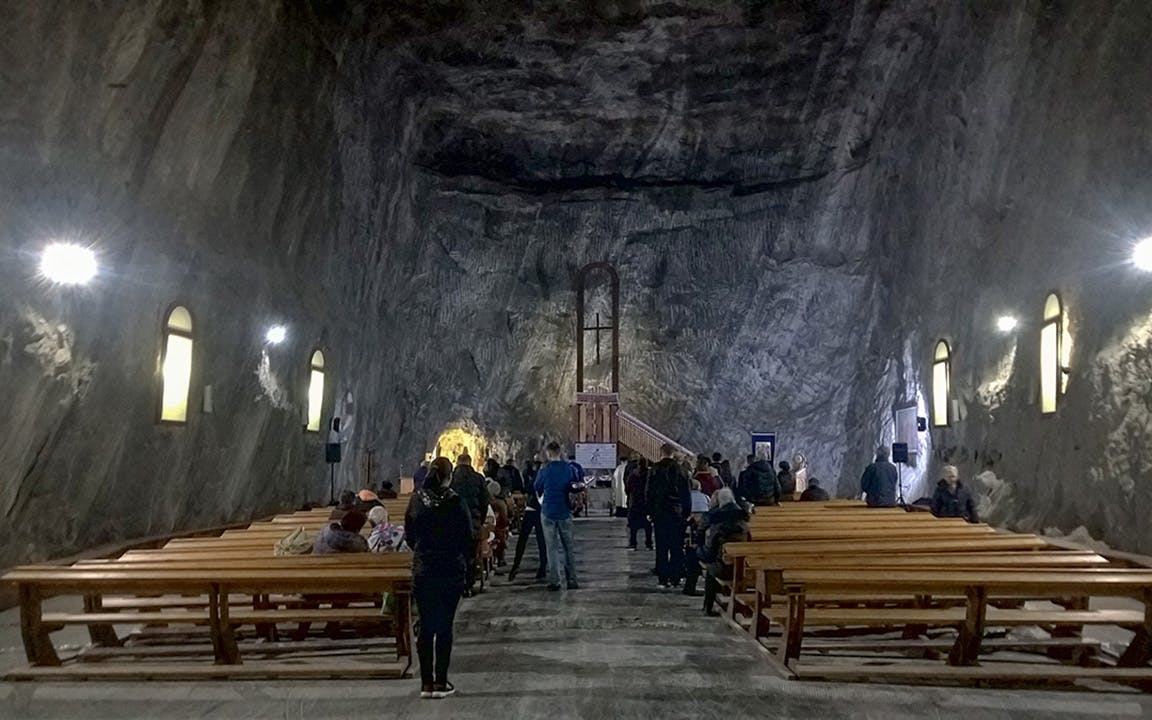 Early in the morning, your guide will pick you up from your accommodation in Brasov. After a 170 kil... 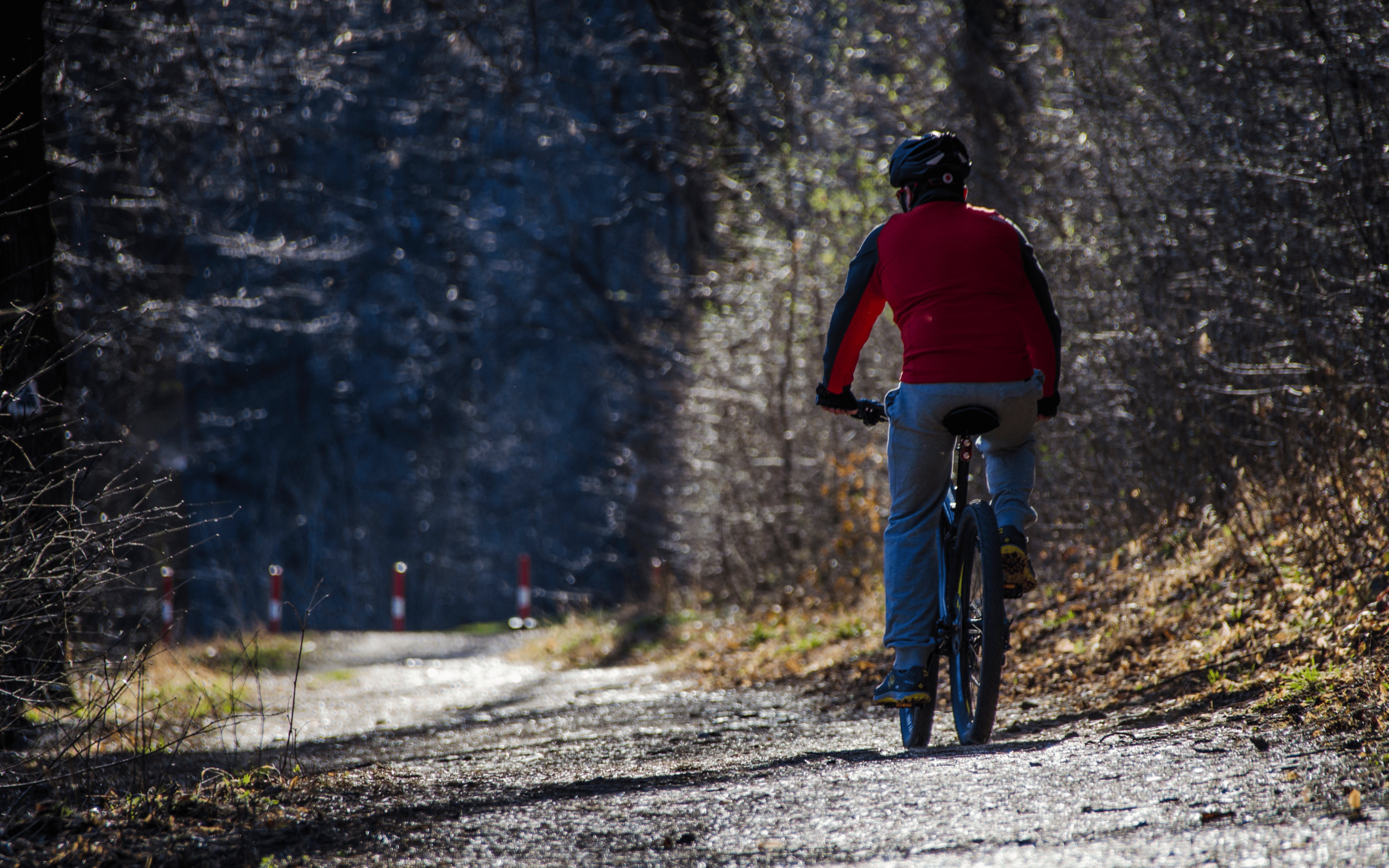 Take part in a customized bike tour, adjusted to your fitness level and interests. Get to know the c...