Is the city burning hot? How about a beach break?

The tour starts at 08:00 with a private pick-up from your hotel. You will then head towards the Black Sea in the Dobrogea region. Once you arrive here, you will stop in Constanta city, a former Greek settlement and one of the oldest and most important harbors by the Black Sea.

Here, you will enjoy a guided walking tour in the city center where you will see the Constanța Casino, Petru and Pavel Church, Romania’s biggest mosque and Ovidiu Market with the most important museum in the city. Here, you will see Roman mosaics, the ruins of the ancient city of Tomis and the Archaeology Museum holding the treasure of this city.

After having learned so much, you will now head to Mamaia Beach Resort, Romania’s most famous and beloved location by the Black Sea. The resort was founded during the royal times and remained ever since a favorite place for elite holidays. You will also have time to enjoy the golden soft sand and the refreshing water of the beautiful sea. Now it is time to head back to the capital city. End the day in Bucharest with private drop-off at your hotel. 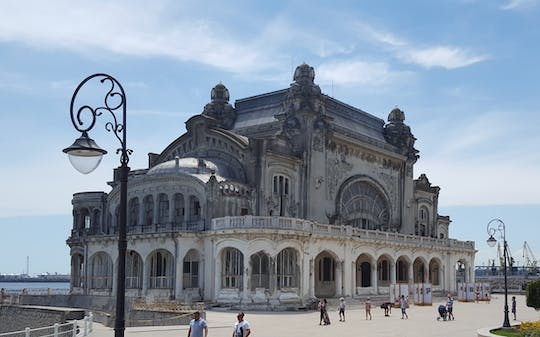 Mobile voucher accepted
from:
$ 157
Sorry, it's sold out
Unfortunately all tickets have been sold out for this event 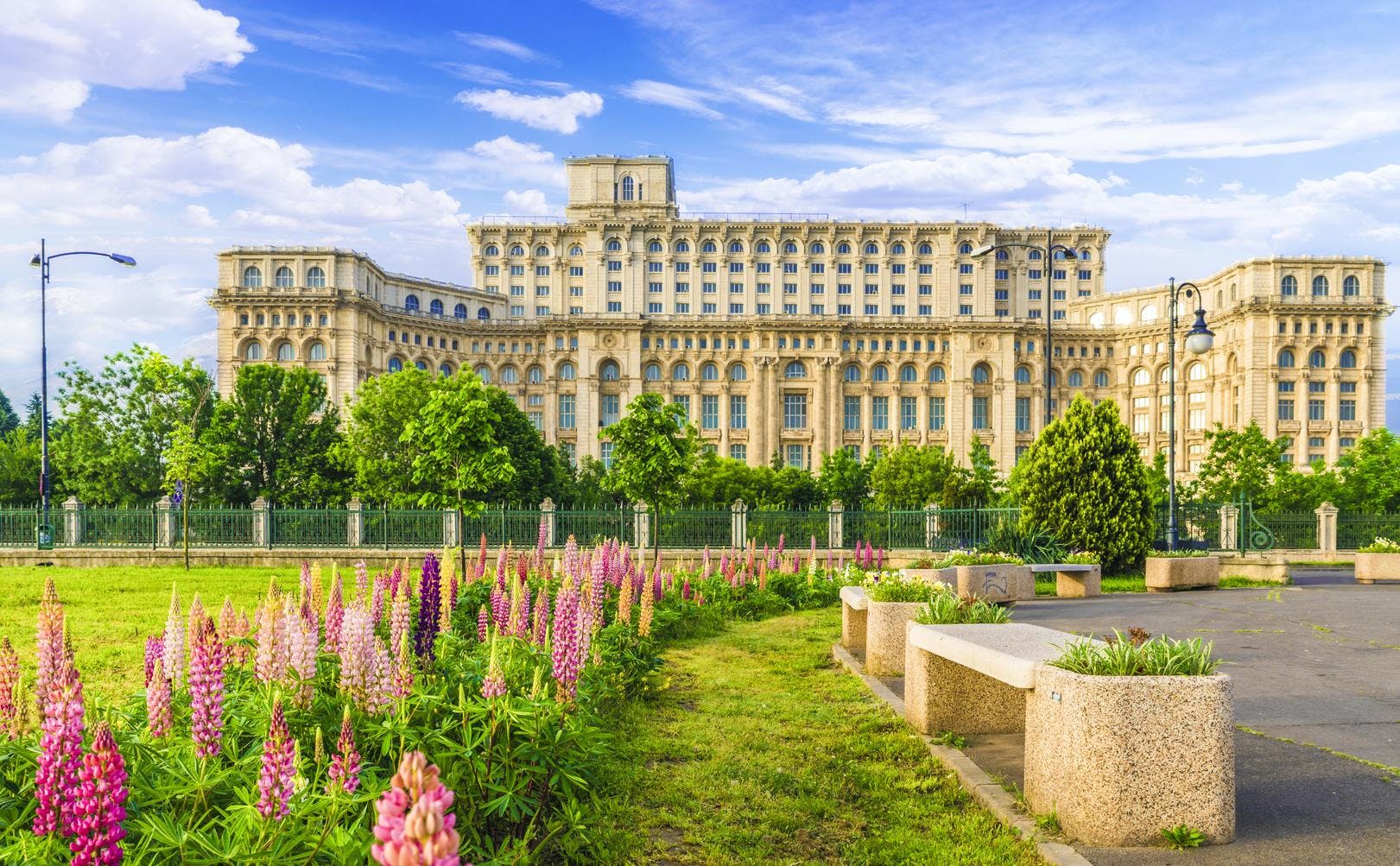 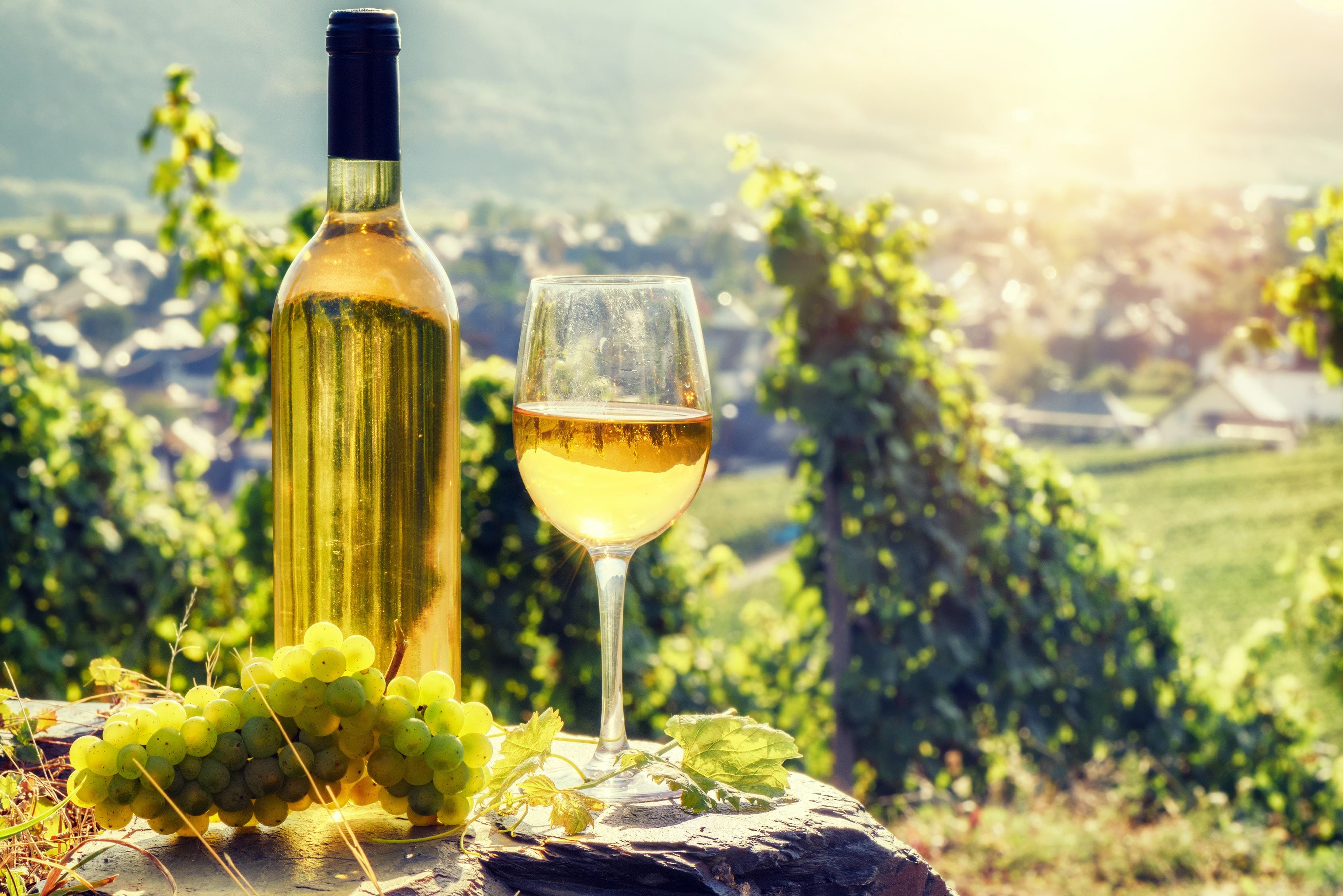 Get comfortable as you are transferred in style in a private vehicle with a driver from the Buchares... 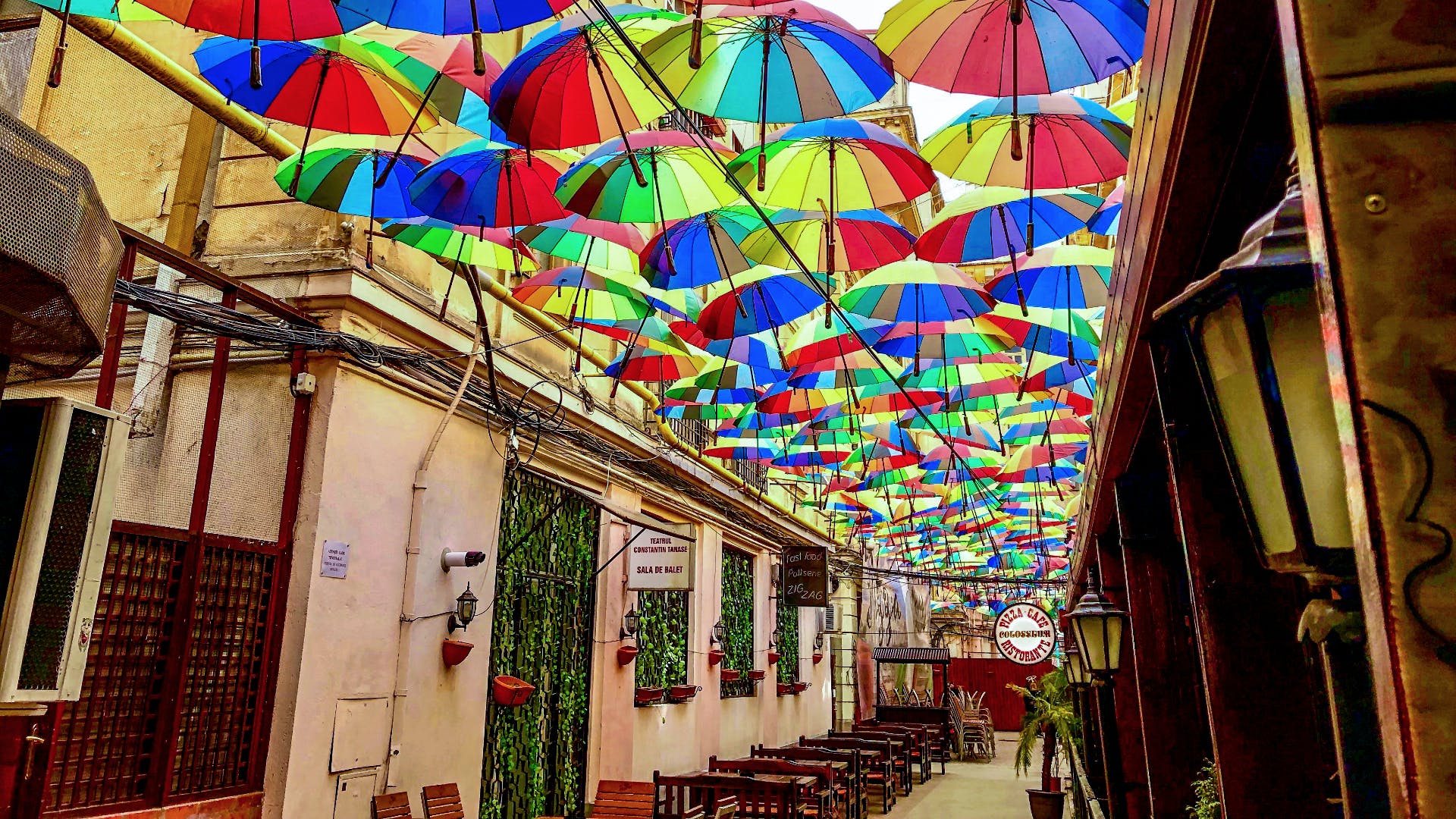 On this interactive discovery experience across Bucharest, you will solve riddles via a web app in y...

Start your day trip in the morning when you will be picked up from your location in Bucharest at 8.0...