Make the best of your time in Cádiz with a guided walk through the historical center. This tour includes the entrance to some of the most emblematic monuments of the city to get to know Cádiz.

First, you'll visit the Cathedral, visible from most of the center, in which crypt rest various historical figures such as composer Manuel de Falla or writer Jose María Pemán. It took more than a century to build which makes it the unique temple that it is today, combining different building materials and styles.

Afterward, you'll explore the Roman Theater, second biggest in the country with a capacity for 10.000 people where you'll be able to walk through its galleries while learning about the important role Cádiz had in the Roman Empire.

Finally, you cannot miss the Tavira Tower, right in the heart of the city, a former sentry tower that has been a witness of the city's evolution, its trading history, and its beautiful sunsets. You can also enjoy the breathtaking views from the top but visit the Camera Obscura for a 360º live projection of the city from the top. Not to be missed!

San Juan de Dios Square, in front of the City Hall. Your guide will be holding a pink umbrella

What to remember
Read more
When
Read more
Provider
Cadizfornia Tours
Booking fee
Good news! No extra fees are applied to this booking.
Cancellation policy
Receive a 100% refund if you cancel up to 24 hours before the experience begins. 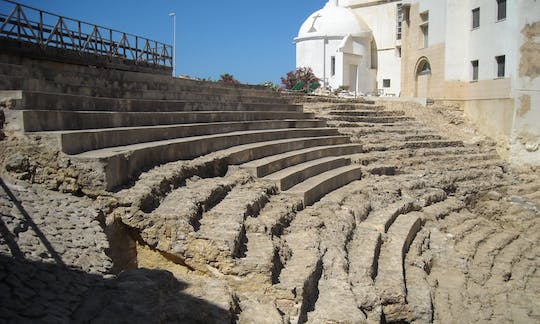 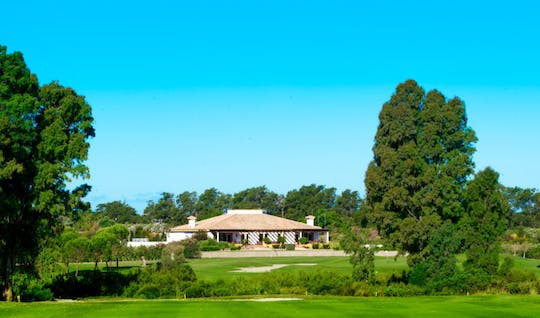 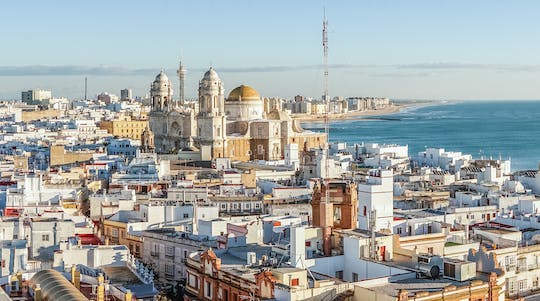 Enjoy an exclusive tour of Cadiz and its landmarks with a local guide. Visit the Roman Theater and the Cathedral, before admiring the city from the Torre Tavira. Paddle board rental in Cádiz

Rent a paddle board in the natural reservoire of El Celemín and enjoy an activity for the whole family.

free cancellation
Duration up to 1 hour
Instant Confirmation
from:
$24.00 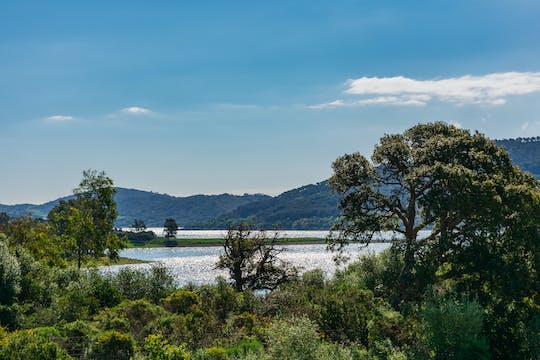