Get the chance to discover Chichen Itza on your own thanks to this self-guided audio tour! Admire the place's ancient wall and the iconic Temple of Kukulcán, learning about its remarkable construction and how it was built to honor the equinox.

During your tour, developed by local guides, curated by creative writers, and narrated by professional voice artists, you will also find out about the Great Ball Court, where Mayans once played an intense, elaborate game somewhere between soccer and basketball, the ominously-titled Wall of Skulls, where the heads of sacrificial victims ended up, and the Platform of the Eagle and Jaguar Warriors. Here, you’ll find numerous intricate carvings and sculptures depicting the exploits of these highly trained, lethally effective warriors.

Most stops along the tour have animated videos allowing you to visualize what you cannot see, such as snapshots from different centuries or interior rooms. See the Platform of Venus, which once held offerings to the stars. Arrive at The White Road, one of the largest and most intact of its kind in existence anywhere, and then reach the Sacred Cenote, where ancient Mayans sacrificed people to appease their rain god. Head on to the Observatory, where you’ll learn about how the Mayans viewed the heavens, and what they believed the stars told them about their future. Conclude your tour at the imposing but oddly named Nunnery, and the Church. These two ancient structures are some of the most frequently photographed spots in the entire city, so you’ll definitely want to have your camera ready!

Meeting point:
This is a self-guided tour. The app itinerary begins at the entrance of Parador Turistico de Chichen Itza.
What to remember
Read more
Provider
ACTION TOUR GUIDE LIMITED
Booking fee
Good news! No extra fees are applied to this booking.
Cancellation policy
Receive a 100% refund if you cancel up to 24 hours before the experience begins. Get your Go City Cancun All-Inclusive Pass and save up to 55% off combined admission prices and skip the line at select attractions. 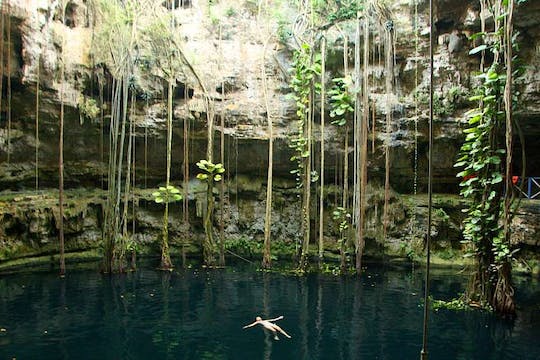 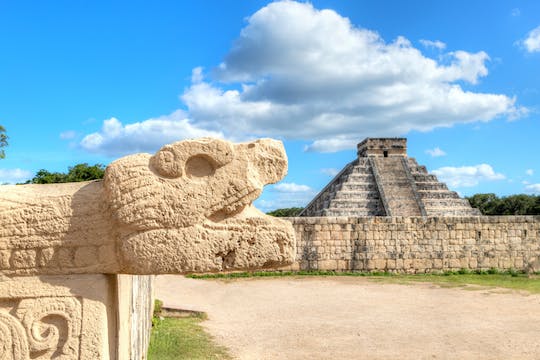 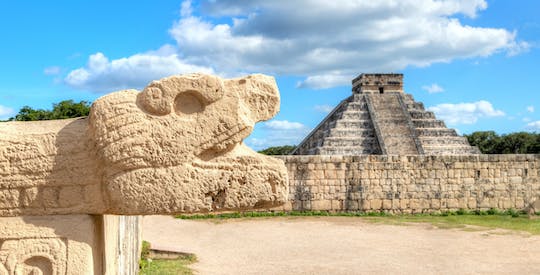 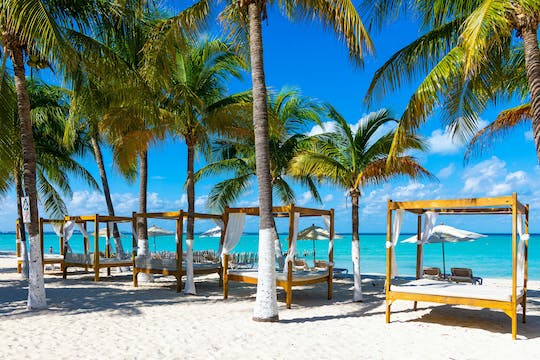