The day begins with a look at the picturesque Bo-Kaap, the historic area that became home to many Muslims and freed slaves after the abolition of slavery. Discover the unique culture, lifestyle and personality walking through the neighborhood. Continue to Zonnebloem, originally District Six, and visit the living museum (closed on Sundays). The district housed freed slaves, merchants and immigrants. You will then leave the city area and head to the Cape Flats, stopping in Langa Township’s Gugu S’Thebe Arts and Cultural Centre. Housed in a brightly colored building, the center is dedicated to the empowerment of the people of Langa and improving their socio-economic situation. Explore the local arts and crafts on display in the various studios, metal and pottery workshops, as well as the retail facility. Embark on a walking tour with a local registered guide providing the opportunity to be exposed to the community and lifestyle of Langa. Depart to Victoria & Alfred Waterfront for your trip to Robben Island (weather permitting and permitting the ferry is in operation). The excursion includes a return ferry trip across the bay, a guided coach tour of the island and a tour of the maximum-security prison where late former president, Nelson Mandela, was incarcerated. The tour will end with drop-off at your hotel in the early evening.

Please note the pick-up time may slightly vary, subject to hotel collection route. Reconfirmation will be sent the night before. Township tours in Cape Town are a must for anyone wanting to discover the other side of life in Cape... You will be picked up from your city hotel to go to the iconic Table Mountain. To get to the top of ... 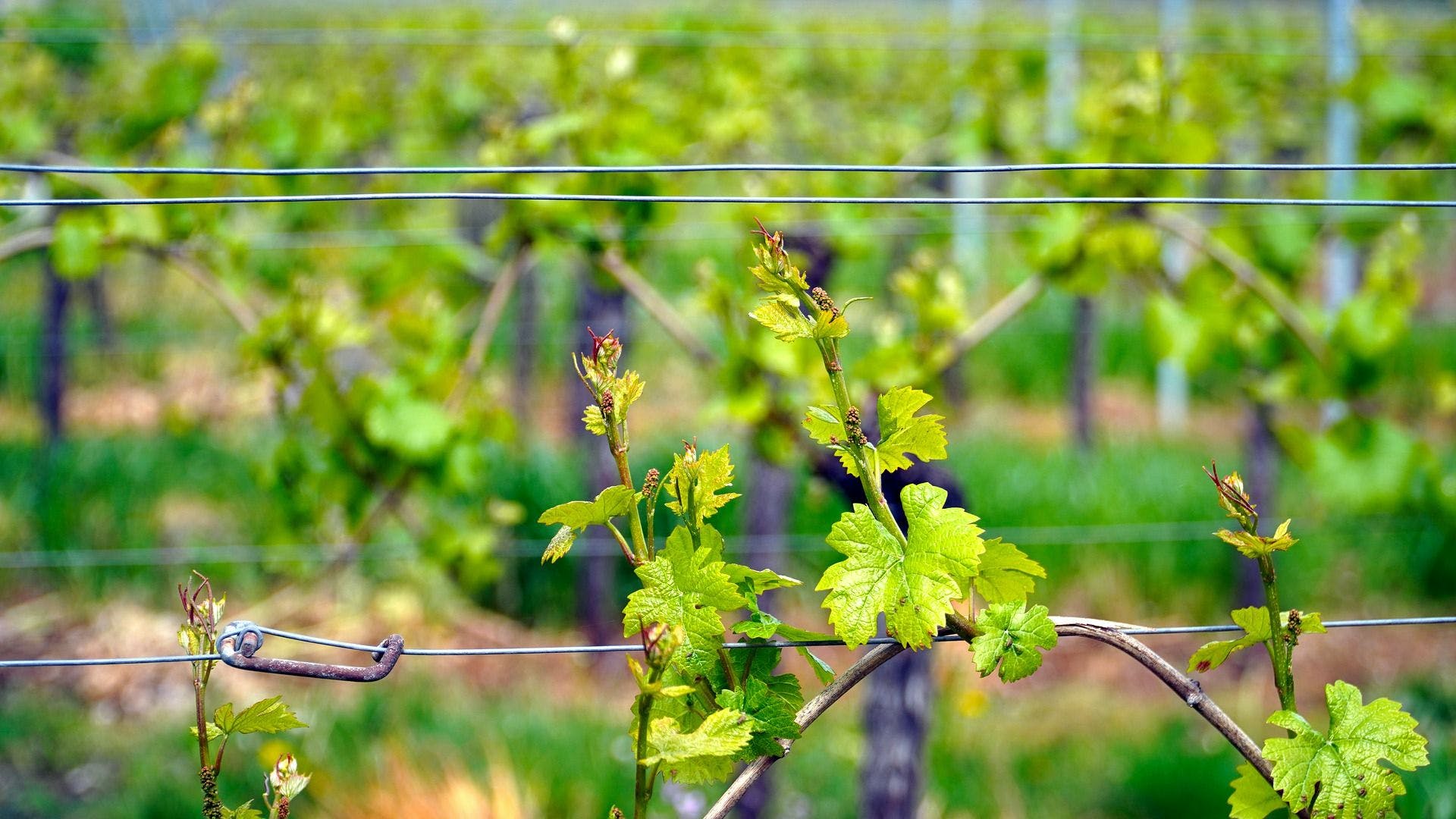 Travel from Cape Town with your guide to enjoy a half-day tour of Spier. This estate lies in the fam...