INSTANT CONFIRMATION
Do this because
What to expect
The Kingdom of Lanna was established 700 years ago. Since then, its food culture has been slowly developed into what is known as the Northern Thai cuisine today. Join this four-hour cultural walk of the old city of the "new city," commonly known as "Chiang Mai." Experience the historical and architectural charms of Chiang Mai and also get soaked into its gastronomy treasures.

On this tour, you will first start by wandering through the old city's charming old markets to learn specifically about ingredients and spices used for Northern Thai cooking. Then, start your way to taste various Northern Thai cuisines prepared by some of the best local chefs in town, such as Northern sausage, Northern curry noodle, and Northern chilli dips. Along the way, you will also visit some magnificent temples where you might even have a chance to chat with Buddhist monks to learn about Buddhism in general and their daily lives in particular.

Enjoy the tastes and smells this region has to offer.
Read more
What's included
What's not included
Where
What to remember
Notes:
- This is a join-in tour.
- This tour is not available every Sunday.
- The tour will end at Makka Hotel.
- The host will not be liable for any loss of valuable items carried by the clients.
- There is no vegetarian option available.

What to Wear:
- Modest, comfortable set of clothes
- Good pair of shoes

What to Bring:
- Extra clothes
- Bottled water
- Face towel
- Hat or cap
- Umbrella
Read more
Booking fee
Good news! No extra fees are applied to this booking.
Cancellation policy
Unfortunately, we can't offer you a refund nor can we change or cancel your booking for this particular product, due to our partner's policy. Printed ticket only
from:
$ 7
Sorry, it's sold out
Unfortunately all tickets have been sold out for this event Explore the ancient city of Wiang Kum Kam on a day trip from Chiang Mai. On a horse-drawn carriage r... 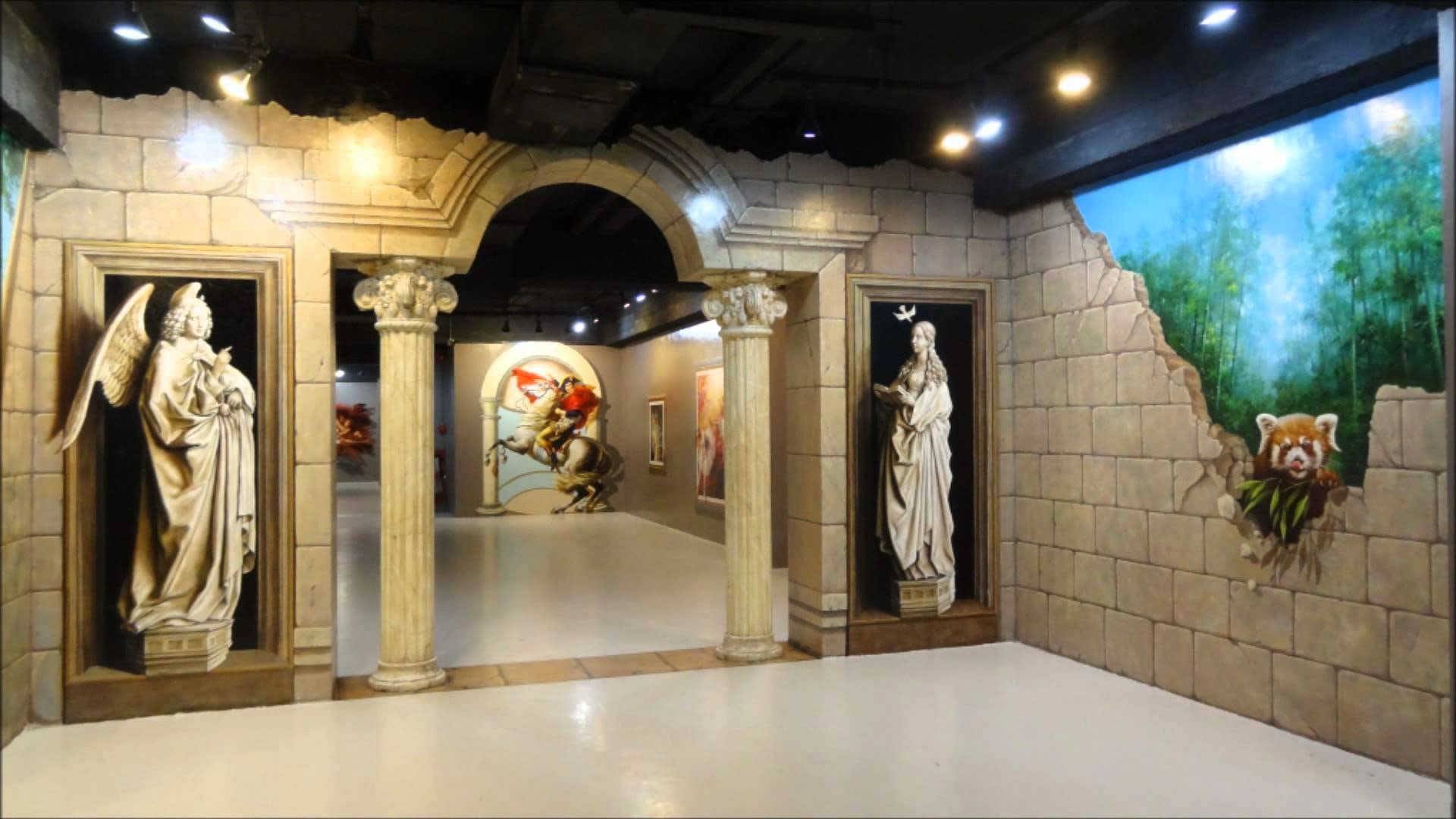 Start with an early morning 3-hour drive through beautiful scenery to Chiang Rai, with a brief stop ...

Muay Thai boxing is the most popular sport in the Kingdom of Thailand and Thapae Boxing Stadium is t... Thai family dinner in Chiang Mai Get ready for an authentic Thai dinner in a family environment in t... 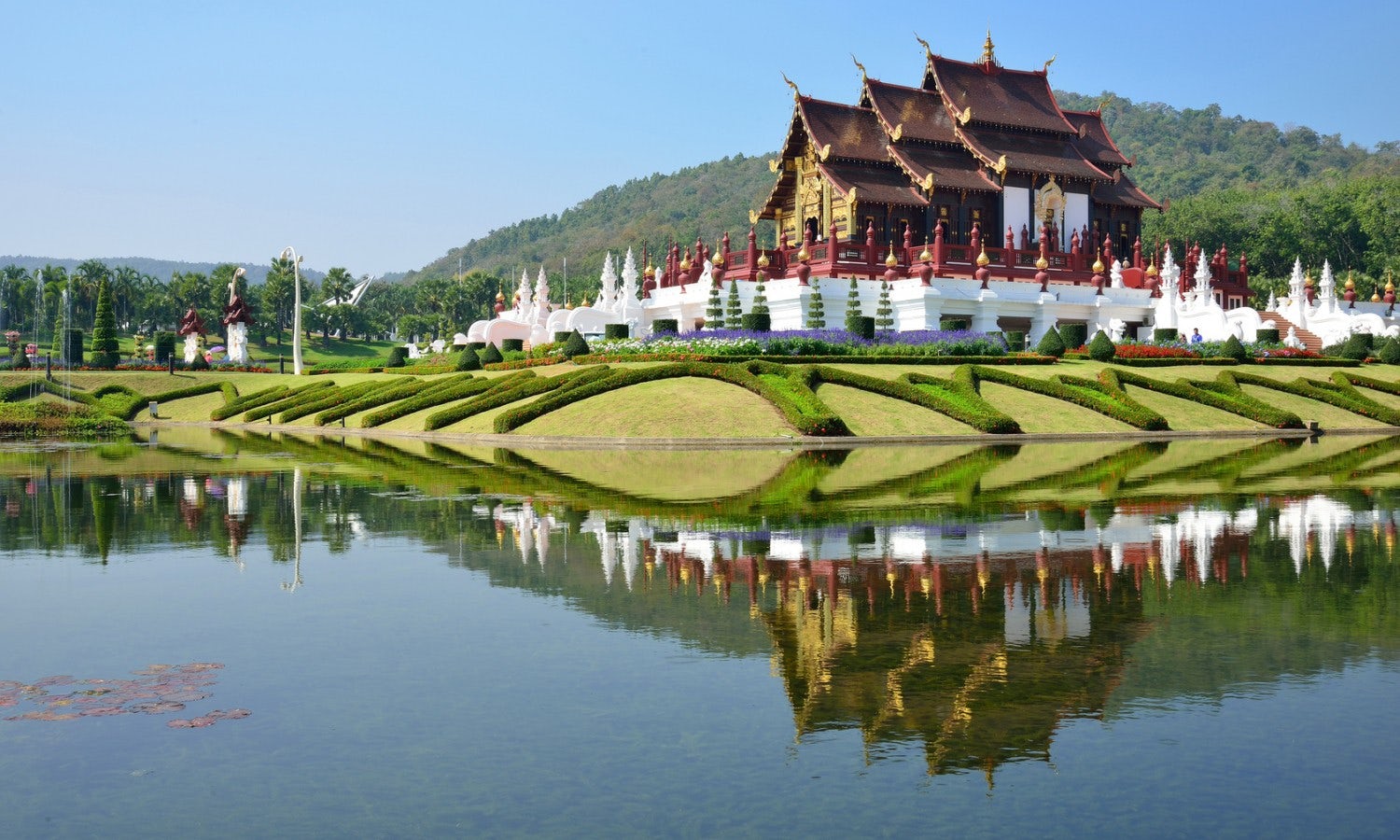 Chiang Mai
View all experiences in Chiang Mai
from:
$ 7
Sorry, it's sold out