Journey to some of Transylvania’s most impressive underground treasures, the Salt Mine of Turda and the medieval mining center of Rimetea on a full-day trip from Cluj-Napoca.

Turda lies at the foot of the Western Carpathians, perhaps the most spectacular mountains in Romania. Hike through the Cheile Turzii Natural Park and explore the limestone soil composition and the spectacular landscape featuring deep caves, wild gorges and fast-flowing rivers. After approximately one hour, until you reach the other side of the mountains where a bus will pick you up and drive back to the city.

Leaving the beautiful landscape of the Apuseni Mountains behind, you will drive to the city of Turda. In the Middle Ages the city was very rich due to the local salt mines. Starting in 2007 the salt mine was transformed into an interesting museum and concert center. Travel hundreds of meters below sea level, admire the large galleries and find out more about this amazing place.

In the afternoon you will depart from Turda and drive to one of Transylvania’s best kept secrets, the small village of Rimetea. Built by German and Hungarian miners in the 13th century, it had a leading role in the Transylvanian economy until the industrial revolution of the 19th century. After that the village was almost deserted, leaving the beautiful houses, watermills and the whole village panorama unchanged.

What to remember
Read more
When
Read more
Provider
Carpathian Travel Center
Booking fee
Good news! No extra fees are applied to this booking.
Cancellation policy
Receive a 100 % refund if you cancel up to 24 hours before the activity begins. Discover Cluj’s old history and traditions, the interesting architecture and culture and get a glimp... Discover the fortress of Alba Iulia, the spectacular salt mines of Turda and the unique charm of Clu... This journey will give you the chance to visit some of Romania’s most interesting and mysterious mon...

Go on a fun Cluj walking tour and treasure hunt where you will follow clues to discover amazing plac... 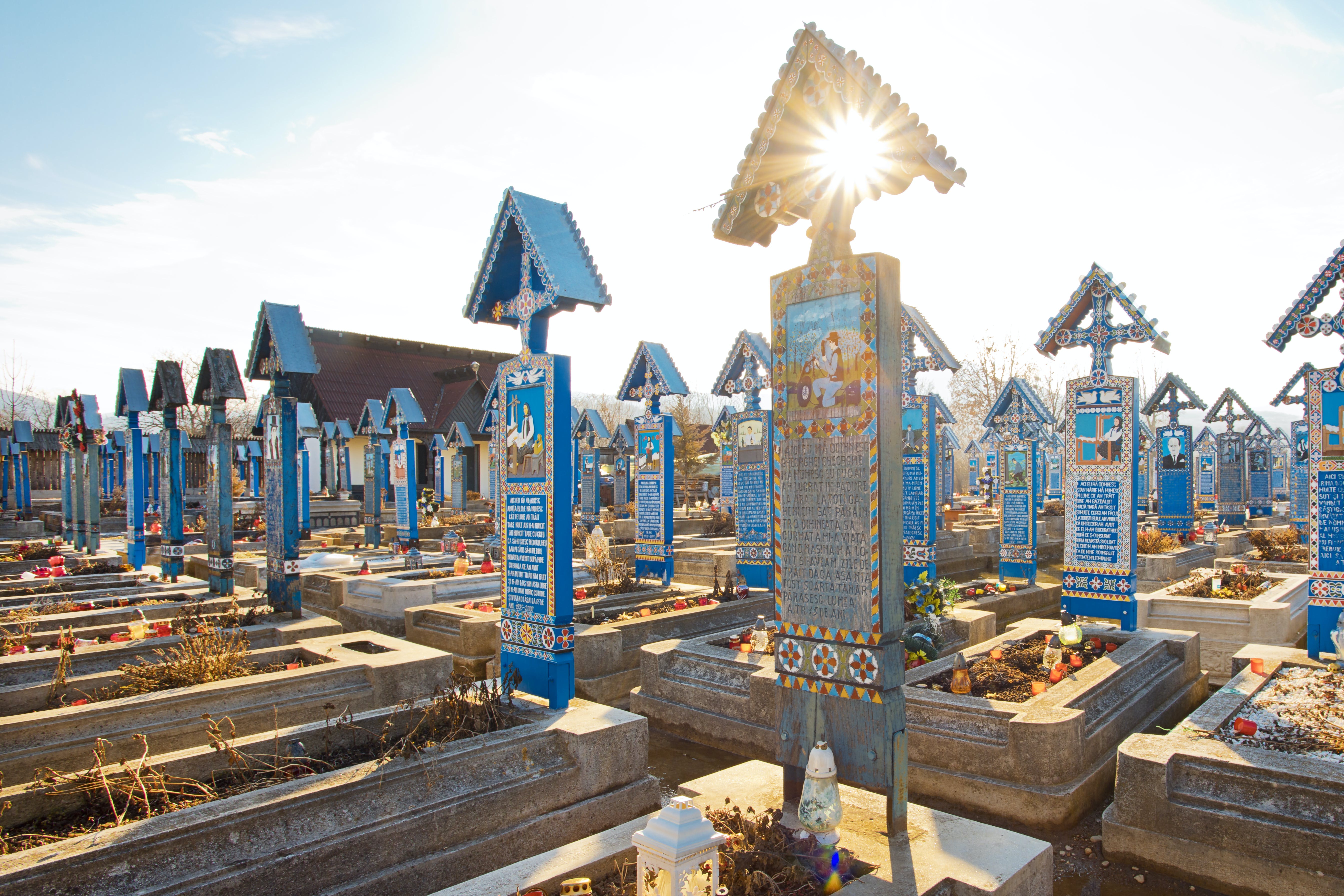 Journey to Maramures, one of Romania’s most traditional regions, on a full-day trip from Cluj-Napoca... Day trip to Oradea and Baile Felix from Cluj-Napoca

Experience a full-day trip to explore the 18th-century citadel and learn about the Transylvanian his...