Whether you're a football fan or not, you can't but be impressed by the stadium of FC Barcelona. The Camp Nou is one of the true temples of world football – its pitch graced by some of the greatest players ever. On this excursion, you'll tour the stadium and also enjoy free time in the city. A winning combination.

Europe's biggest stadium packs a lot inside its four imposing stands. You'll access normally off-limits areas – go to the pitch, check out the director's seats and climb right up in the gantry where the commentators sit. You'll also go into the bowels of the stadium to the changing rooms and the tunnel. And in the trophy room you'll find memorabilia as well as the club's dazzling cup collection.

After the stadium tour, you'll have free time to explore the Barcelona city centre at your own pace. Go shopping in Portal de l'Angel, check out Gaudi's modernist architecture or explore the winding alleys of the Gothic Quarter. 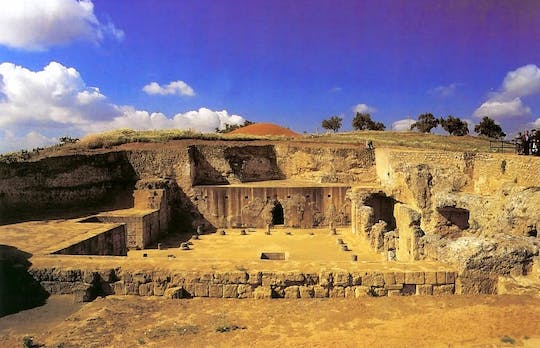 Book now your guided day tour to Carmona and its necropolis from Seville and discover the historical and artistic heritage of this ancient Roman town. 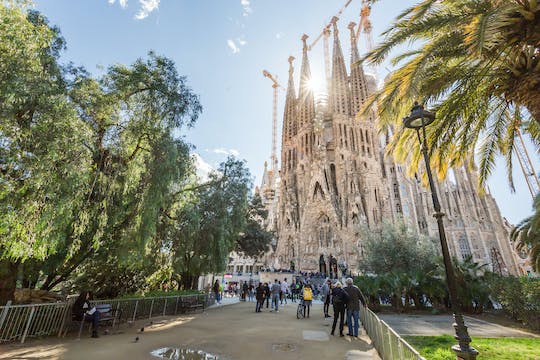 Visit two of the most revered destinations in Catalonia in a day: the Monastery of Montserrat and the Sagrada Familia with skip-the-line access! 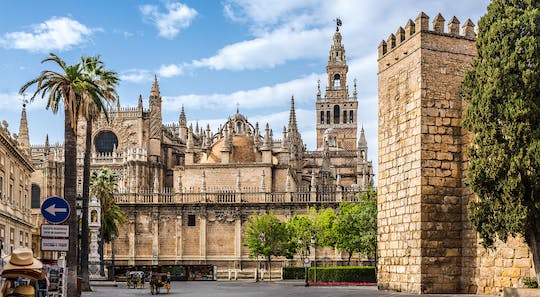 Enjoy a skip-the-line entrance to the Gothic cathedral of Seville with the largest area in the world. Spend 1-hour with an official guide and marvel at the art and architecture. You'll also visit the Giralda Tower. 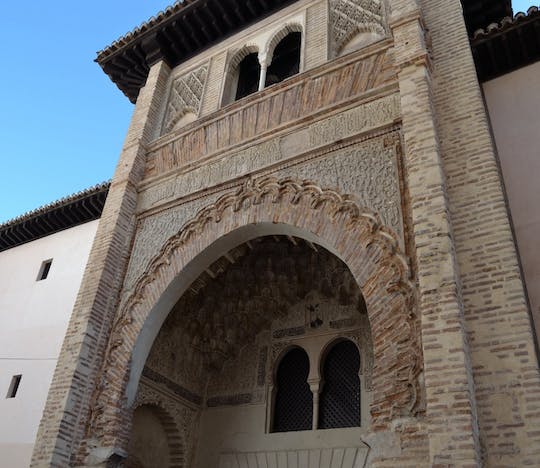 Full-Day trip to Granada from Seville

Book now your excursion and explore the city of Granada. Discover the multicultural influences of the city center and taste some typical tapas. 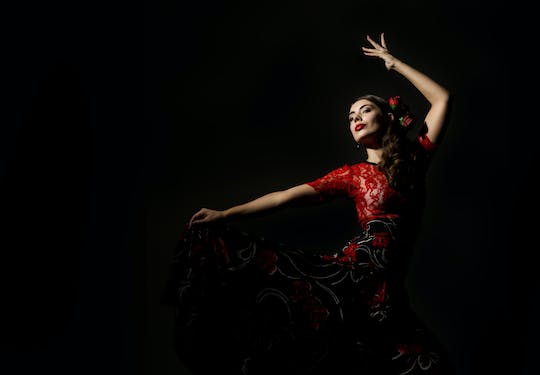 With your tickets booked through Musement, join an exciting 3-hour evening tour strolling around Eixample to sample authentic Catalan tapas, visit a ham delicatessen in Born and end your evening with a 45-minute authentic flamenco show! 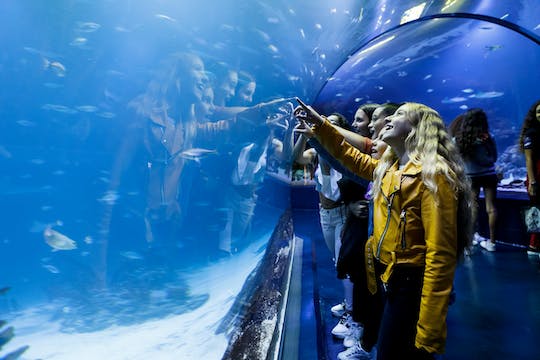 Book this Skip-the-line tickets for the Atlantis Aquarium in Madrid and visit a novel concept of educational leisure. Learn about aquatic ecosystems and their daily life maintenance 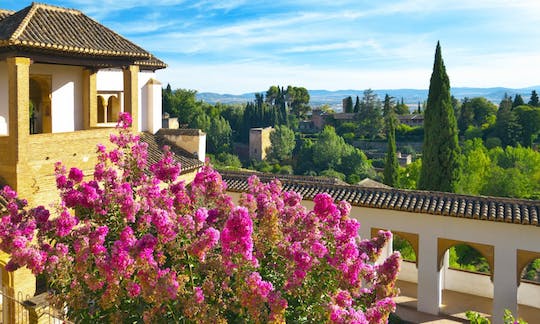 Plan your visit to Alhambra in the morning in order to fully enjoy the beauty of the palace and get the most out to it. Book online today!