On this tour, you will discover the splendor of old civilizations that have left their mark on culture, landscapes and traditions. You'll visit Segobriga Archaeological Park and Ucles Monastery. You will also enjoy a tasting of wine and typical products of La Mancha.

Segóbriga, the old Roman city, was the capital of the mining district of Lapis Specularis, this mineral was a luxury item for the Romans until the development of glass. Segobriga became one of the wealthiest cities in Hispania.

You'll visit the medieval monastery which was the main headquarters of the Military Order of Santiago, where Jorge Manrique was buried and Quevedo was imprisoned.

Here you'll also brighten up your day by a tasting of D.O. Uclés wines, besides several dishes from the local gastronomy, like “atascaburras”, “morteruelo”, pickled red partridge and above all, the famous HeraSSanz cheese made from raw sheep's milk.

Pickup and drop-off from your hotel. Please confirm the pick-up place directly with the local operator. You'll find their contact details on the voucher 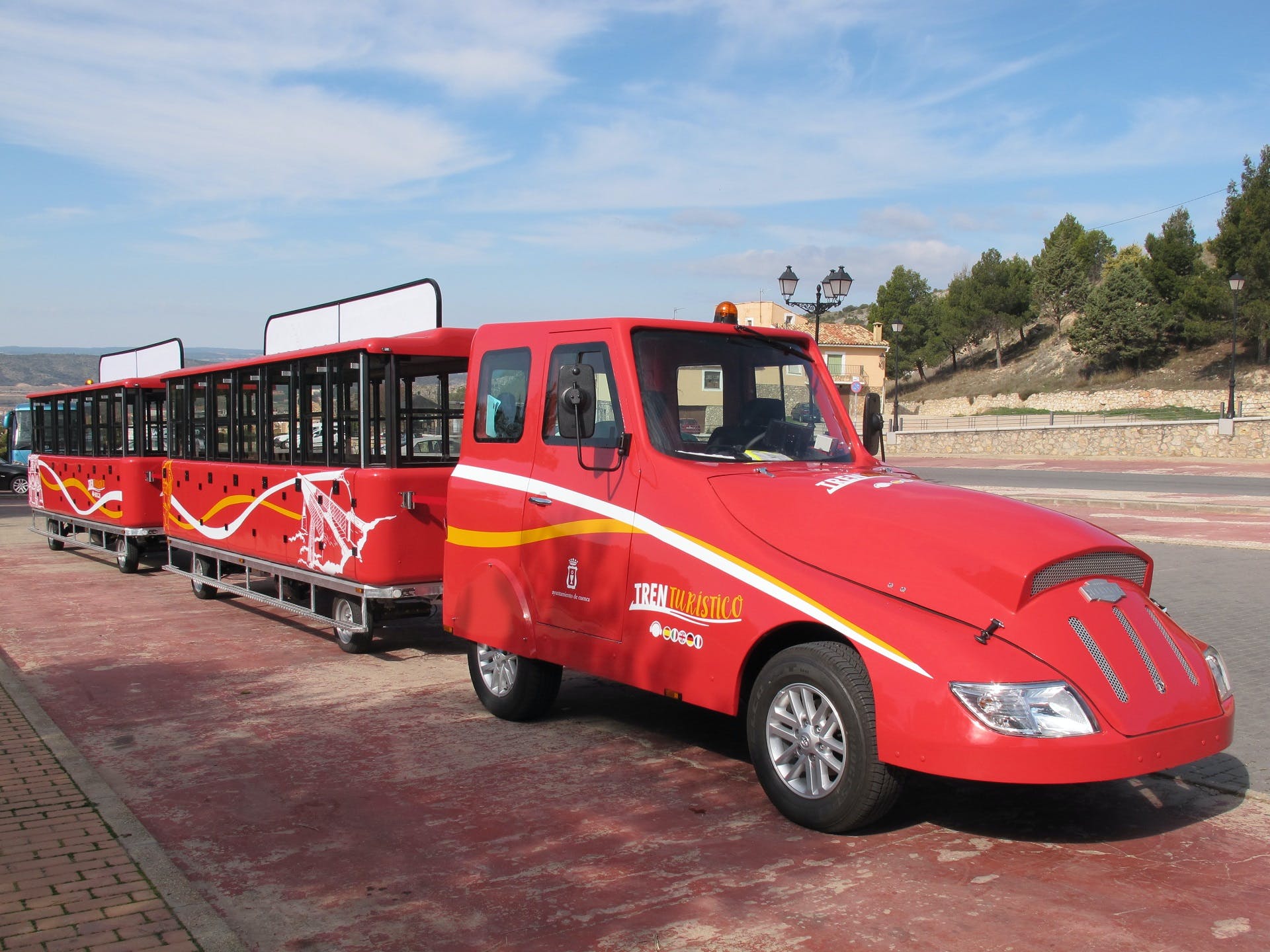 Enjoy the most complete panoramic visit of Cuenca with an audio guide in a tourist train. Explanatio... Leaving from your accommodation in Cuenca, you'll make a stop at the Ventano del Diablo viewpoint wi... Leaving from your accommodation in Cuenca you'll visit two natural sites which are not overcrowded y... Guided tour to Cuenca city in the morning

This guided tour is the perfect activity to discover the most prominent places of the Medieval Quart... 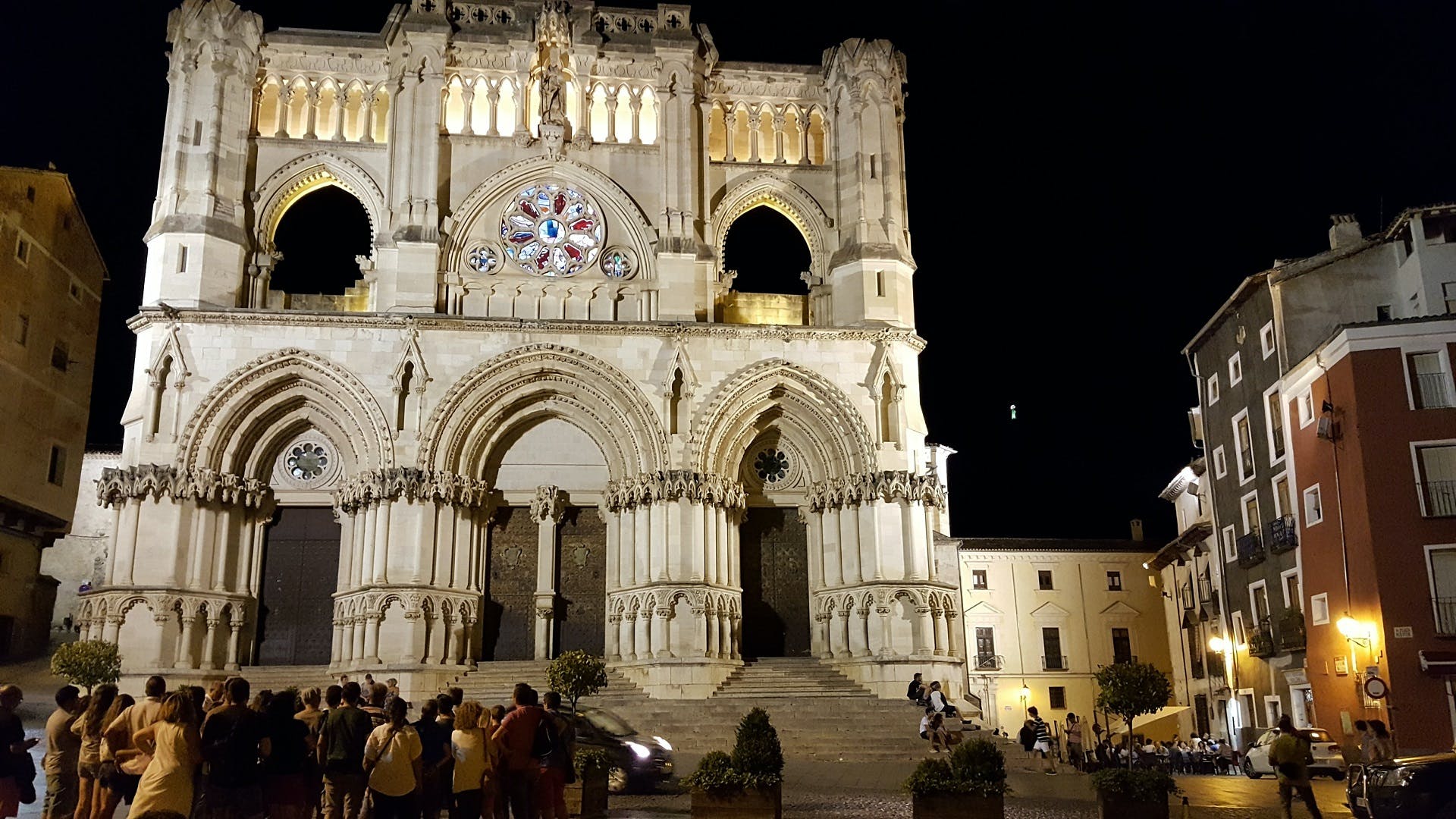 Cuenca is a city full of magic and charm, you'll fall in love at first sight. This guided tour at ni...

Hiking trail of the Escalerón and La Raya in Cuenca

Leaving from your accommodation in Cuenca early in the morning, you'll visit Uña, one of the most we...