The tour starts with a visit of the Museum of Islamic Arts. The Museum of Islamic Arts is referred to as Qatar’s pride and joy. Its unique architecture and location on an island have made it an impressive landmark and iconic addition to Doha’s skyline. Opened 1st of December 2008, it is dedicated to reflecting the full vitality, complexity and diversity of the arts of the Islamic world. The world-class collecting institution preserves, studies and exhibits masterpieces spanning 13 centuries. Representing the full scope of Islamic art, the collection includes manuscripts, ceramics, metal, glass, ivory, textiles, wood and precious stones. Collected from three continents, including countries across the Middle East, and reaching as far as Spain and India, the Museum’s artworks date from the 7th through to the 19th century. Then your tour will visit the Msheireb Museums. The Msheireb Museums celebrate the history of four historic heritage houses in the heart of Msheireb Downtown Doha. Located within the oldest part of the capital, they form an important part of Qatar’s national history. They reveal unique aspects of Qatar’s cultural and social development in inspiring to create trusted environments in which the people of Qatar will engage, converse and exchange thoughts about both their past and their future. The restoration of the four heritage houses, Bin Jelmood House, Company House, Mohammed Bin Jassim House and Radwani House, into world-class museums forms a vital part of the Msheireb Downtown Doha development. After this, you visit the Grand Mosque, the national mosque of Qatar. It is named after Muhammad ibn Abd al-Wahhab, a Muslim preacher and scholar from the Najd. The mosque was opened in 2011, with the Emir of Qatar presiding over the occasion

Roundtrip transportation from and to your hotel. IMPORTANT: Please confirm the pick-up time (and place) directly with the local operator 48 hours before the event. You will find the contact information in the voucher after booking.

What to remember
Read more
When
Read more
Provider
Qatar International Tours
Booking fee
Good news! No extra fees are applied to this booking.
Cancellation policy
Receive a 100 % refund if you cancel up to a day before the activity begins. 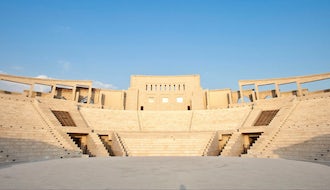 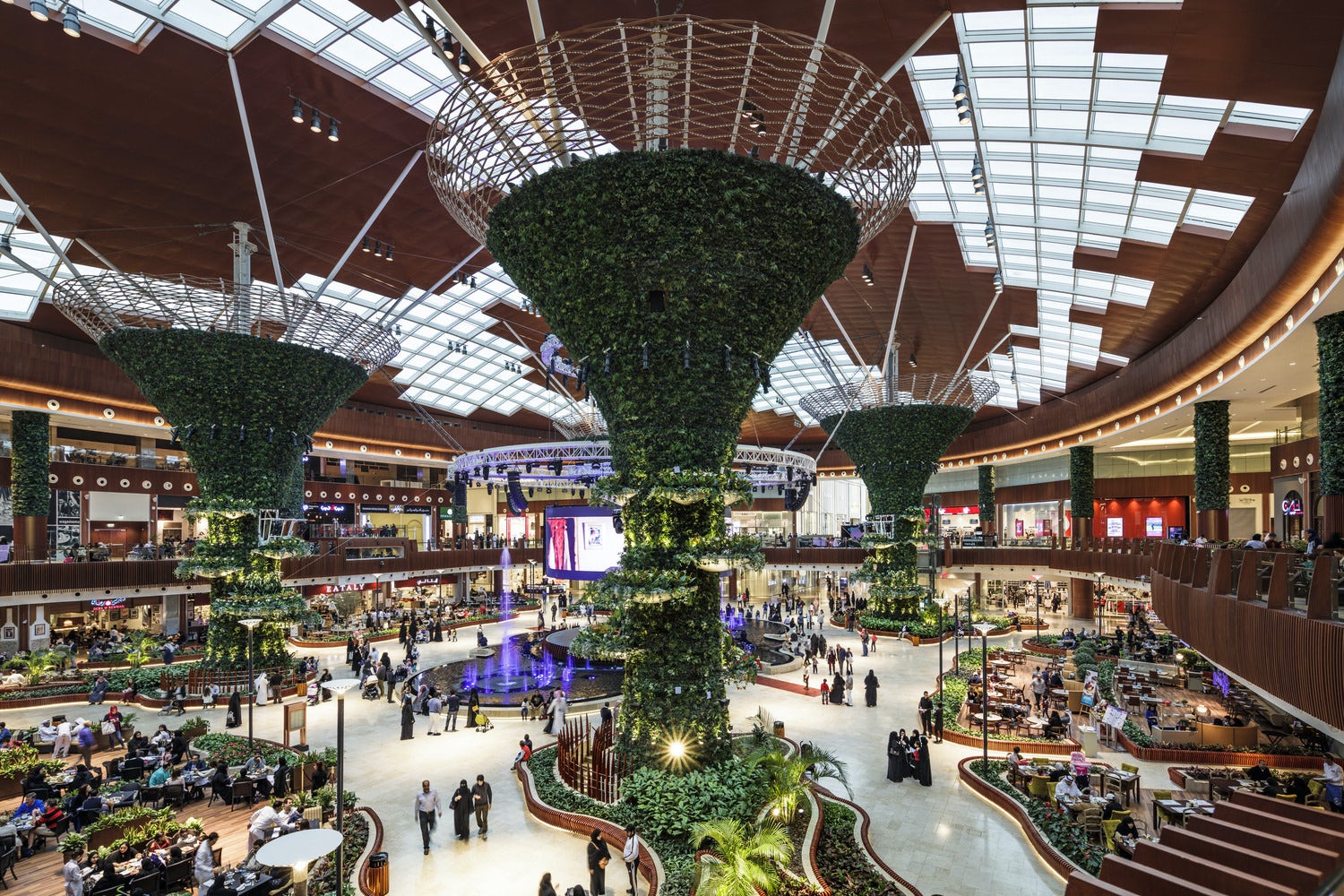 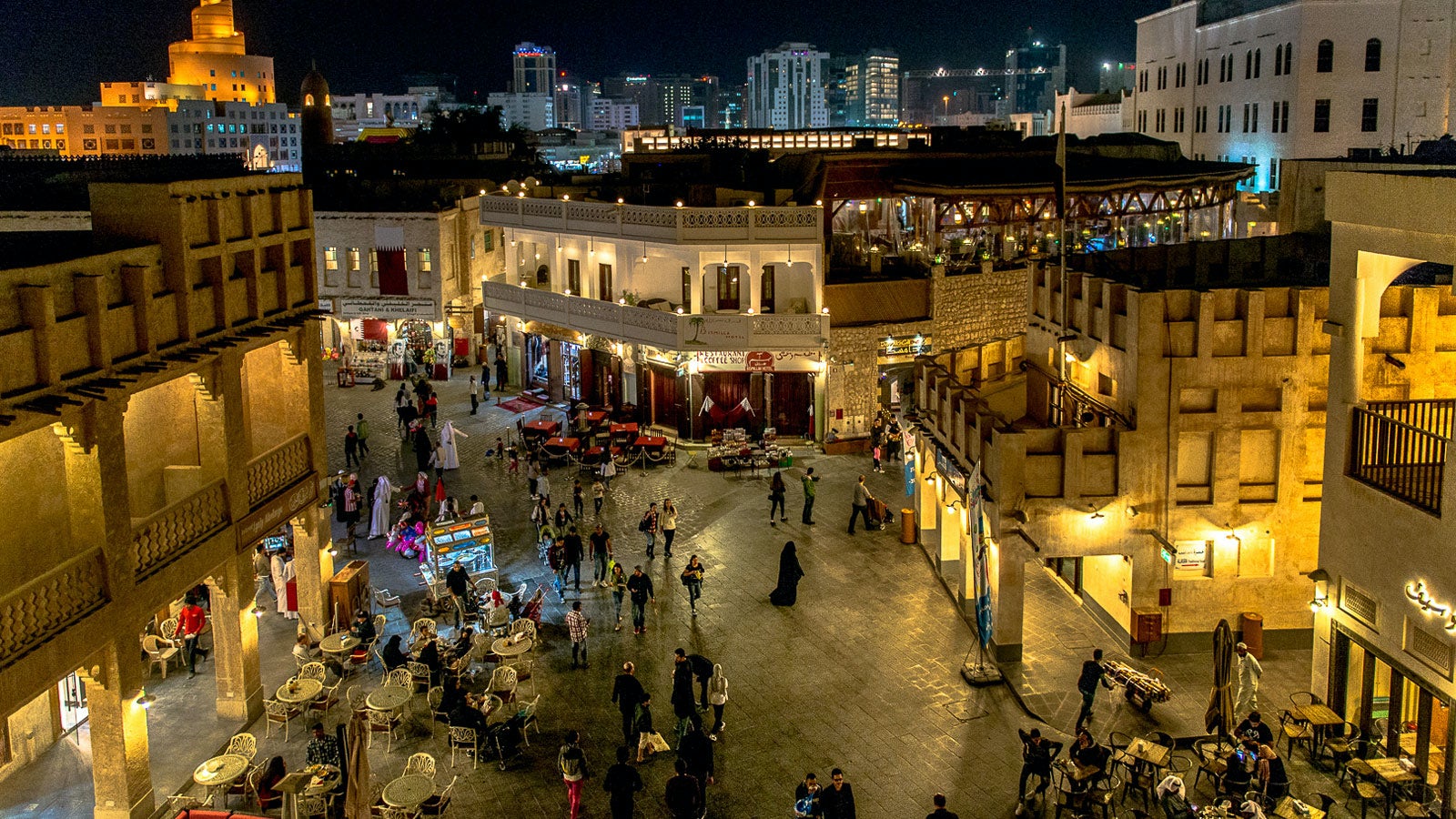 Souq Waqif is a showpiece of traditional architecture, handcrafts and folk art, and was once a weeke... 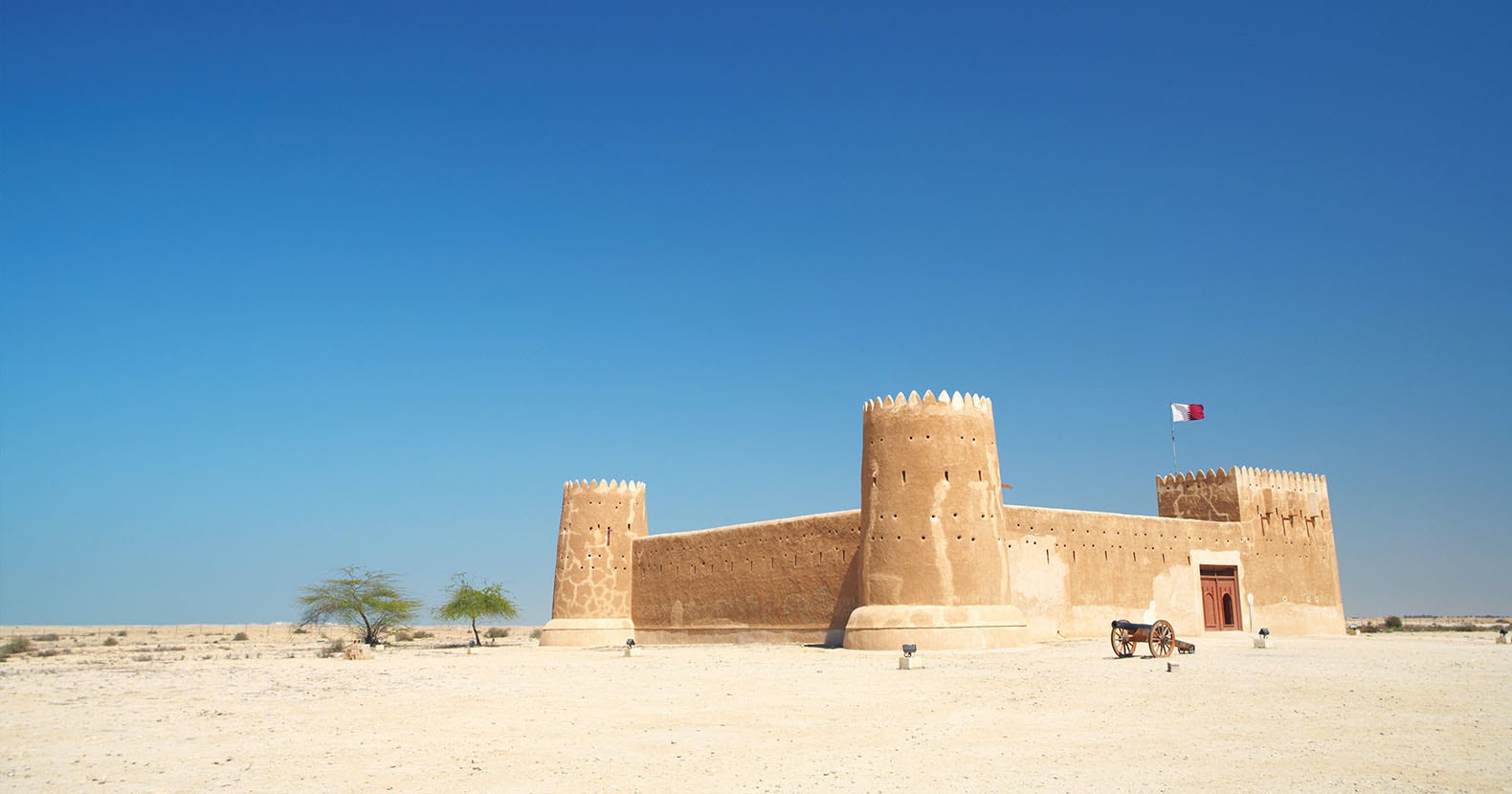 Welcome to Qatar’s history. Your tour guide will take you on a time travel starting at Al Khor’s har...

After being picked up in Doha, your first stop will be at the old Dhow Harbour, where hundreds of tr...

Tired of waiting around in the airport for your next flight? Why don't you have a mini-adventure in ... Airport transfer to and from Doha

Once you arrive at Doha airport, complete the check-out formalities and get your baggage! You'll get...