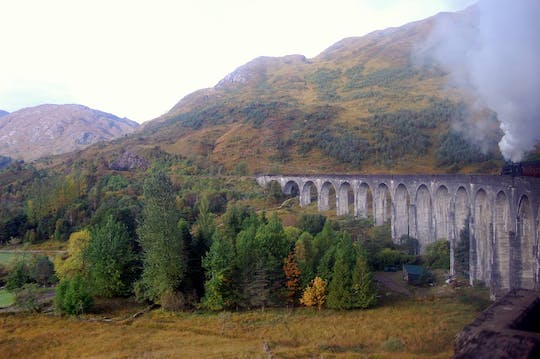 Begin this two-day tour by snapping a photo of the Forth Railway Bridge, a UNESCO World Heritage Site and then taking a stroll through the Highlands at Dunkeld along the river. You'll then head to through Drumochter, a spectacular pass which skirts the stunning peaks of the Cairngorm National Park. The first day ends in Fort Augustus at the banks of Loch Ness where, if you're lucky, you'll be able to spot the infamous Loch Ness Monster.

On your second day you will finally board the Jacobite steam train, the moment you've been waiting for, and then you’re off. This is one of the world’s great train journeys and will take you past Ben Nevis, Britain's deepest loch, its shortest river and most westerly station. Channel your inner wizard as you cross the viaduct featured in the Harry Potter films and learn the history of the Jacobite rising as you pass the Glenfinnan Monument. You'll stop for lunch in Mallaig, where you can taste the best of Scottish seafood, fresh from the coast before heading to mystical Glen Coe, where the MacDonalds were betrayed, and revel in the beauty of Rannoch Moor and Stirlingshire on your way home.

Please meet your tour at the Caffè Nero in 1 Parliament Square. 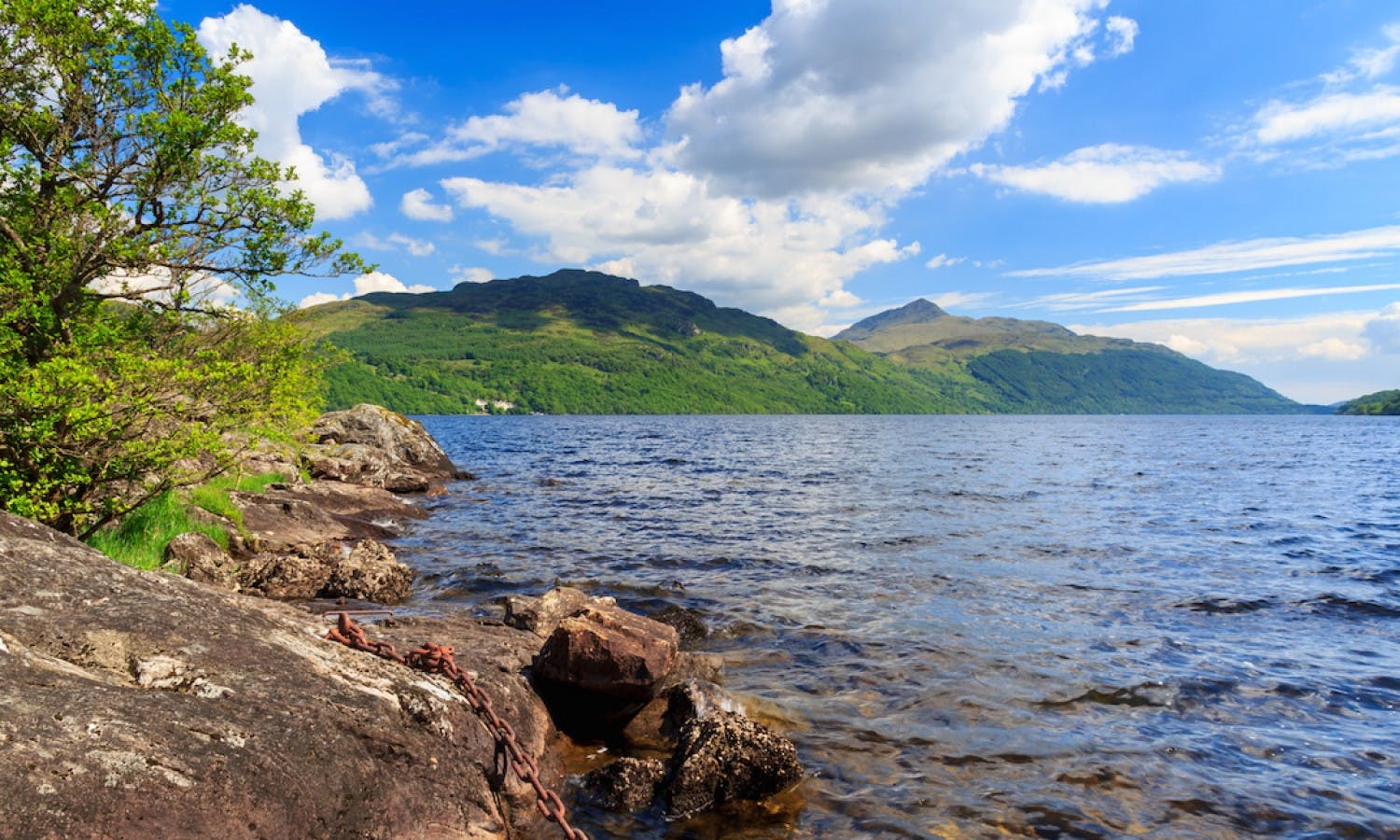 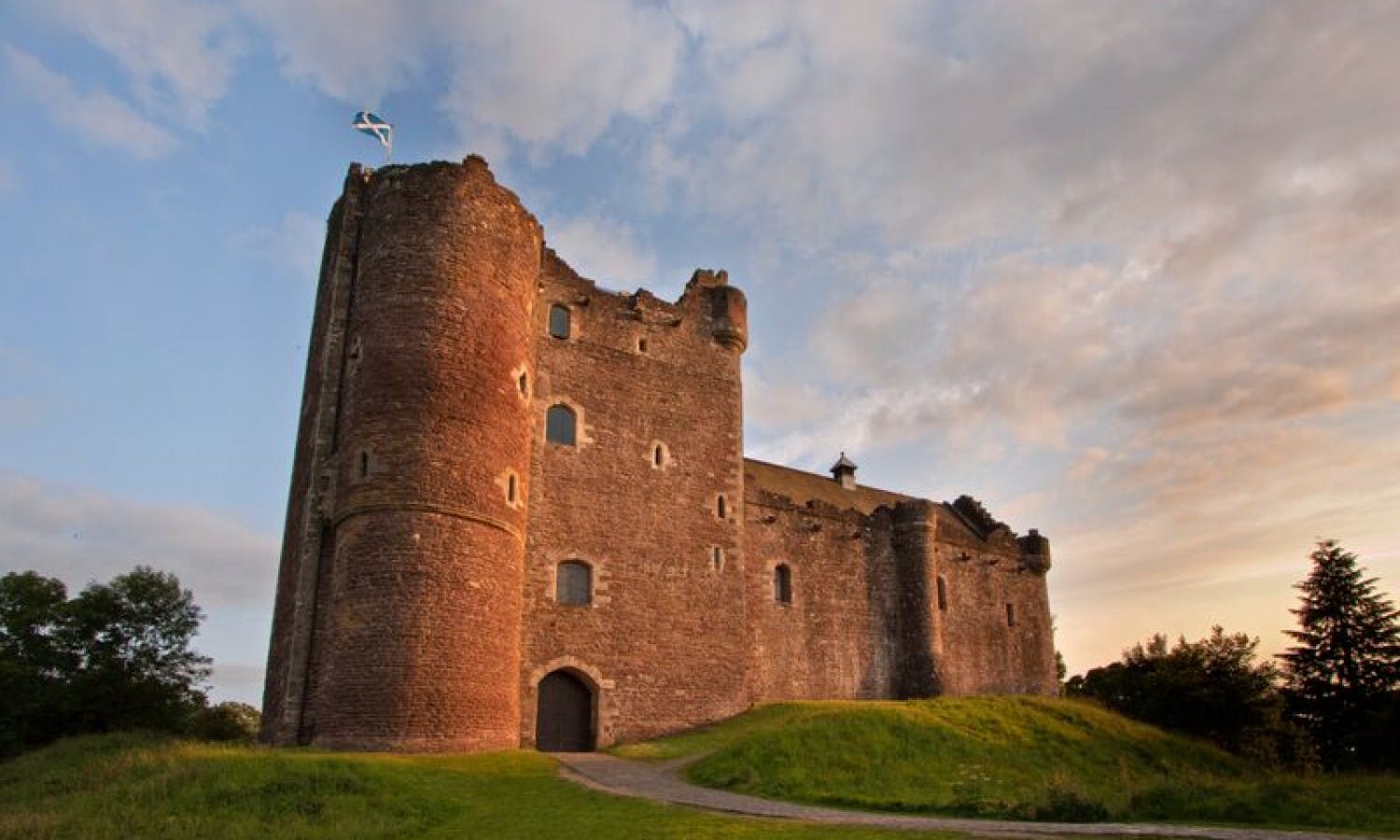 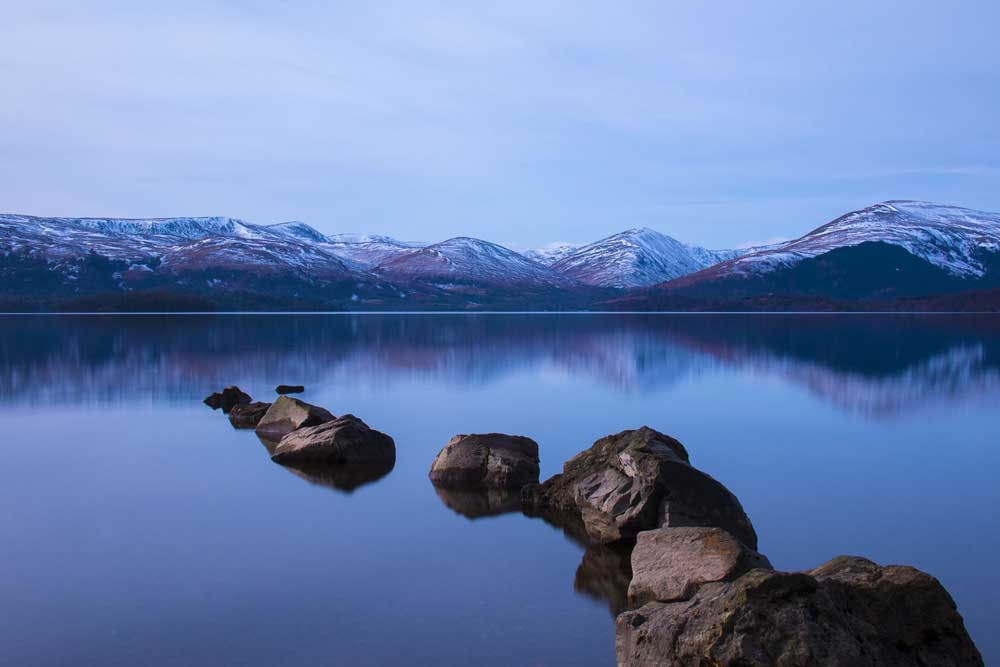 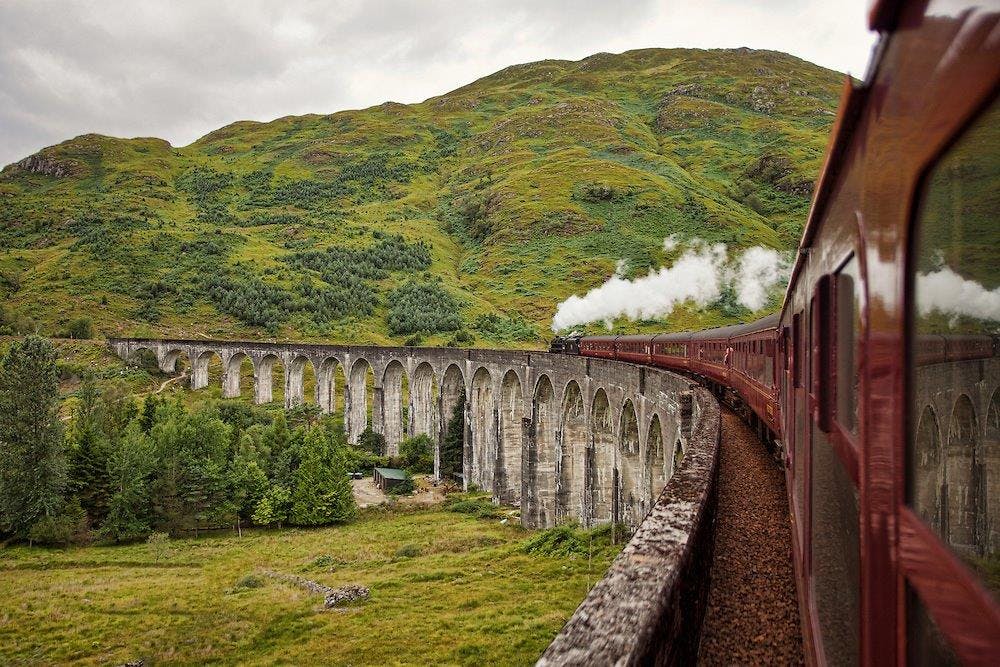 For Harry Potter fans, train enthusiasts and those who like to see Scotland in classical style this ...