Discover Eisenach, called by Goethe a “marvelous place”, during a private and guided walking tour.

Explore the town that was home both to J.S. Bach and Martin Luther and that is situated at the foot of Wartburg Castle, a UNESCO World Heritage site. See the Luther museum that was once the teenage home of young Martin Luther and find out more about the priest’s story. Admire the medieval St. George’s Church where J.S. Bach was baptized and where Martin Luther was a choirboy. Pass by the Bach house, a museum dedicated to J.S. Bach and marvel at the “Tiny House”, the narrowest, inhabited, half-timbered house in Germany.

Learn more about the automobile tradition of the city where the first BMW rolled off in 1929 and where cars were produced for more than 100 years.

Meet your guide in front of the Bach house. Your guide will hold a signboard together with the name of the guests on it. 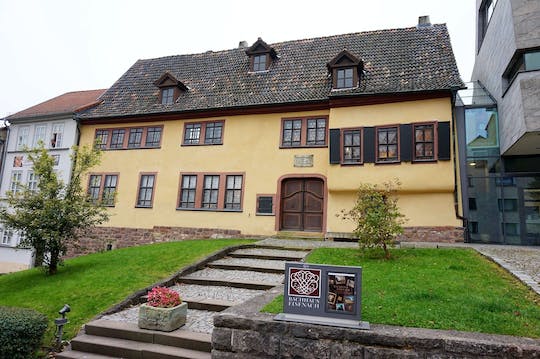 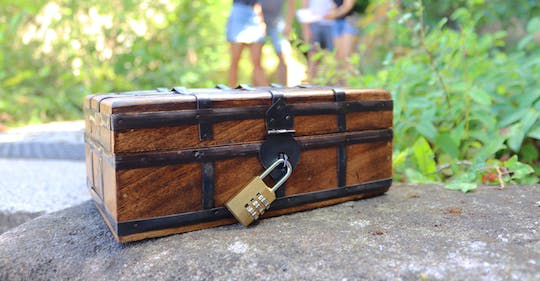 Explore Erfurt during a treasure hunt tour and have fun solving a criminal case!