Discover one of the most beautiful and evocative Renaissance museums in Florence in the company of a professional private guide. Don't miss the chance to explore in the best possible way the artistic beauties housed in the museum: your guide will arouse your curiosity and pay attention to any request you may have.

The Bargello Museum is located in a palace built between 1340 and 1345 as a medieval fort. The building became the first seat of the Florentine Republic, in which Dante Alighieri played a role. It was later converted into a prison and a place where public executions took place and finally also used as a convent.

The museum we know today is home to a huge number of artworks, mostly sculptures, statues and bas-reliefs by the greatest Florentine Renaissance artists such as Donatello, Ghiberti, Brunelleschi, Giambologna, Benvenuto Cellini, Luca and Andrea della Robbia, Mino da Fiesole, Desiderio da Settignano and some early works by Michelangelo. All this on display in a beautiful fourteenth-century frame.

City Florence Tours office, located a few meters from the main entrance of the Uffizi Gallery.

What to remember
Read more
When
Read more
Provider
City Florence Tours
Booking fee
Good news! No extra fees are applied to this booking.
Cancellation policy
Receive a 100% refund if you cancel up to 24 hours before the experience begins. 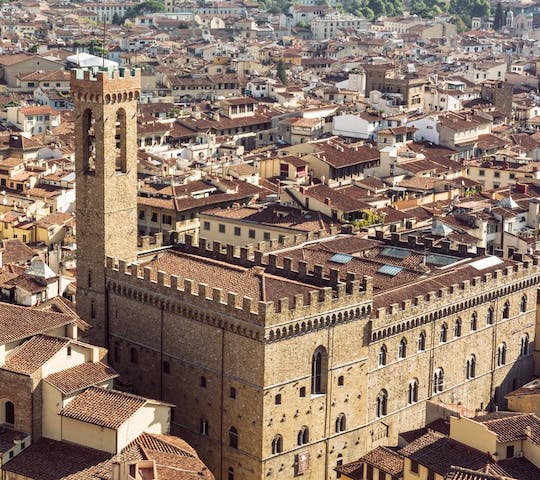 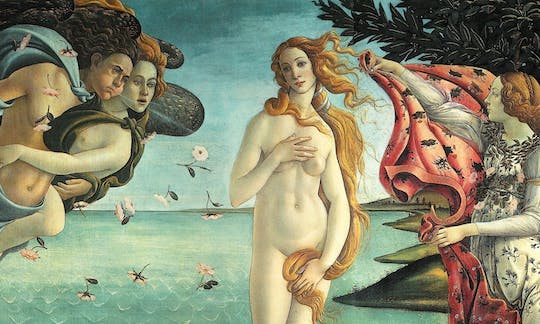 Discover the Uffizi Gallery with express-entry tickets and an expert guide at your disposal. Book now for a great experience for small groups! 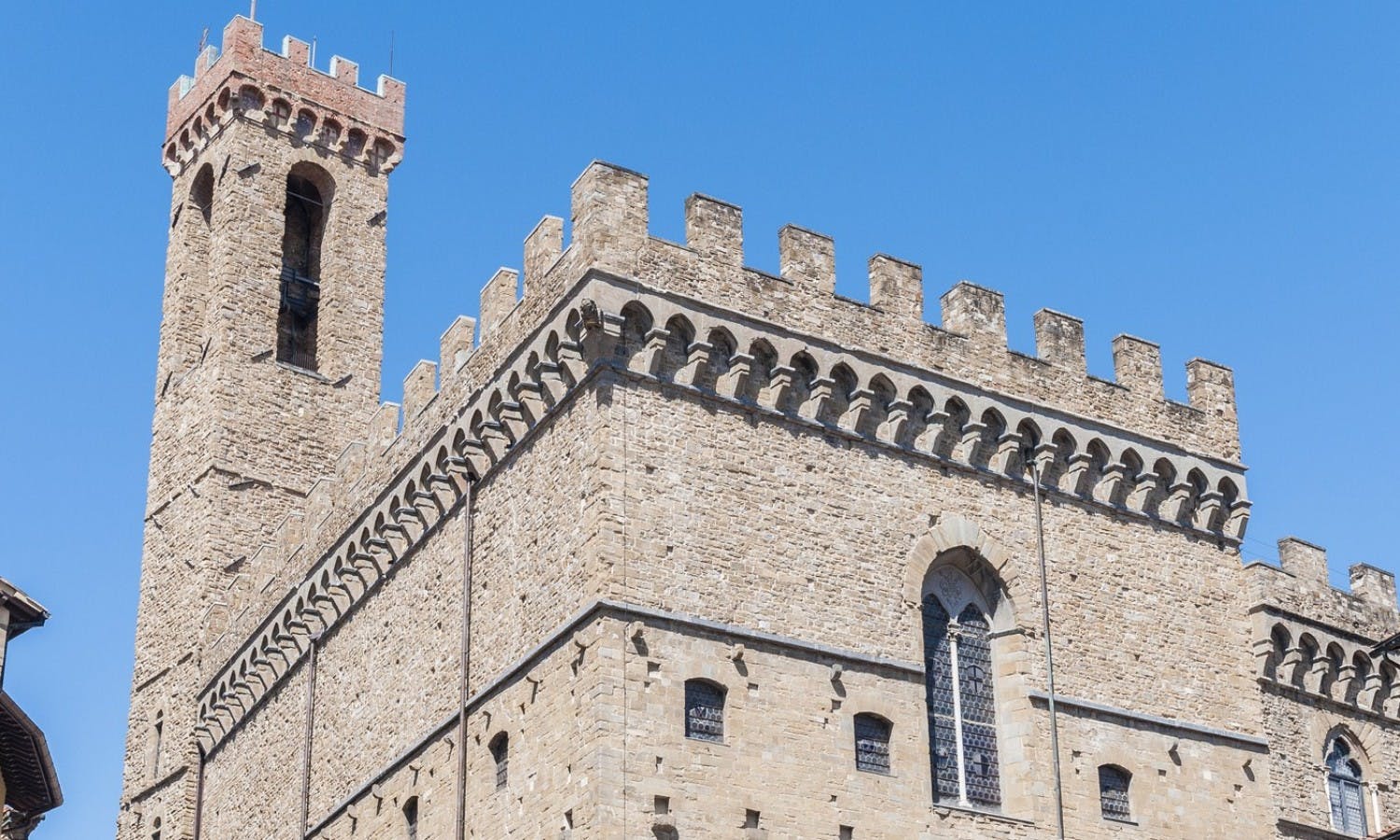