You will meet with the guide and spend a day dedicated to the discovery of the historical places of De Andrè, in Genoa.

The itinerary begins with a visit to the Museum of Via del Campo, at number 29, one of the key places in De Andrè's Genoa, which today has been transformed into a museum dedicated to the singer-songwriter, his friends, and his Genoese colleagues, including Luigi Tenco. The tour continues through the characteristic Quartier de la Maddalena, once animated by the port's brothels and prostitutes, which relive in the most emblematic characters of De André's songs. You will then reach Via Roma 51 to taste the authentic delicacies of the ancient Romanengo confectionery, mentioned in the famous song "Naufragio della London Valour".

Faber's story echoes among the arcades of Sottoripa, where in the fifties De André frequented, together with his friend Paolo Villaggio, the local Ragno Verde, mentioned in the novel "Un destino ridicolo".

Finally, a stop on a bench of the celebratory "Via al mare Fabrizio De André", which will allow us to admire the evocative old port of Genoa, and imagine Faber while stretching the recorder to the voice of the fishmongers of the fish market, to include it in the recording of "Creuza de mä". Last stop is the district of Sant'Ilario, which will give you an exceptional panorama of Genoa. Here we can find the old railway station of Bocca di Rosa, and a sculpture in the shape of a book, on which we can read an acrostic dedicated to the protagonist of one of Faber's most beloved songs.
You can have your lunch where you prefer.

You will meet your guide here near "Porto Antico"

What to remember
Read more
When
Read more
Provider
Volver srls Unipersonale
Booking fee
Good news! No extra fees are applied to this booking.
Cancellation policy
Receive a 100% refund if you cancel up to 48 hours before the activity begins. 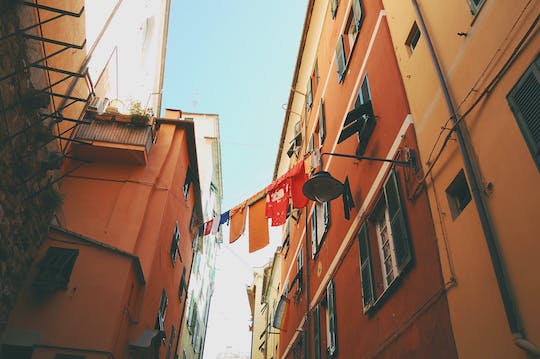 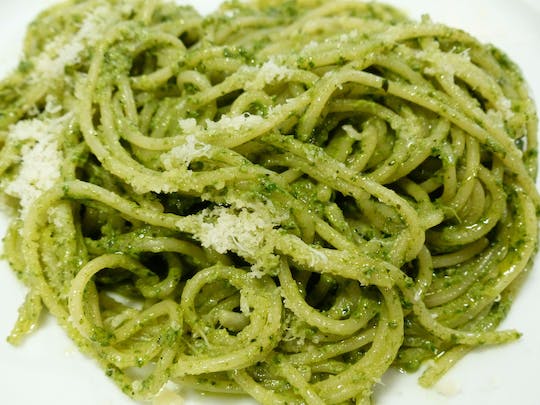 Enjoy Genoa on a food tour by locals and eat at the best places and dishes that book guides don't mention with your tickets from Musement. 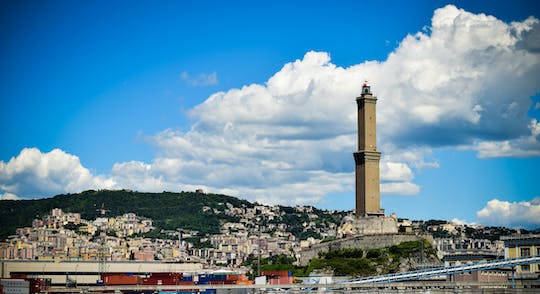 Entrance tickets for the Lighthouse of Genoa

Visit the imposing Lighthouse, a symbol of Genoa, dating back to 1128, and visit the museum located inside which tells the history of Genoa and illustrates how a lighthouse works. Save time and buy tickets online!

free cancellation
Duration up to 30 minutes
Instant Confirmation
(27)
from:
$7.00 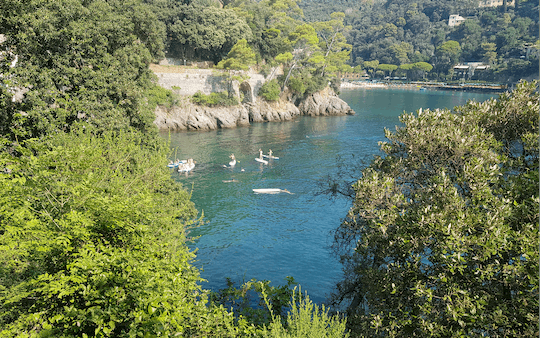 Stand up paddle experience in Portofino

Learn how to paddle-board and discover the coast of Portofino from an unusual and exclusive perspective! 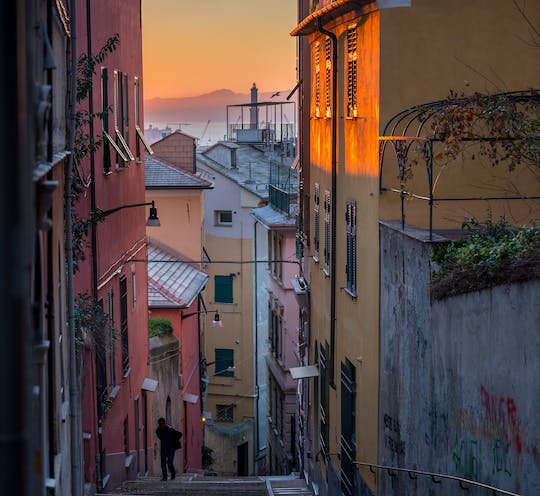 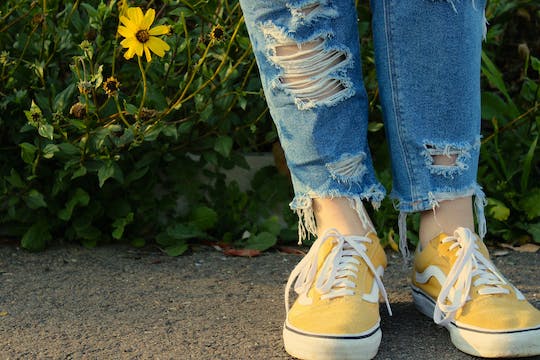 Tour of Genoa and the history of blue jeans

Discover the history of the "blue of Genoa", now better known as "blue jeans" 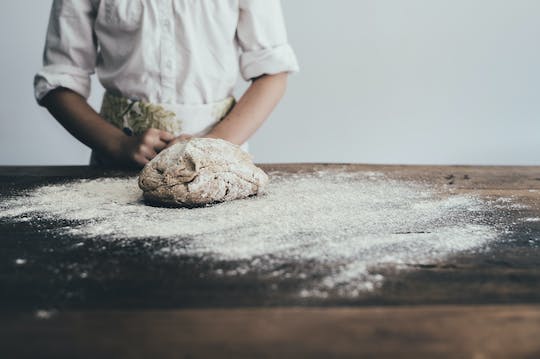 Discover the best culinary tradition of Genoa, taste "focaccia genovese" and the famous "farinata" paired to a glass of Vermentino and have lunch in a wonderful location just in front of the sea.