Enjoy a magical evening to discover the secrets of the Albaicín, a World Heritage Site and one of the more colourful, charming and historical quarters in Granada. Join a trip to their Moorish roots, characterized not only by its architecture and monuments, but also for its atmosphere, tastes and smells, a different way to view the Albaicín through a tapas tour. Take in the dream like atmosphere of the Albaicin from where you can admire stunning views of the Alhambra, the city and Sierra Nevada. Discover the legends and hidden alleys in this Muslim neighborhood, indulge yourself in the traditional gastronomy of Granada, the Andalusian flavours and the cuisine of new creation that stirs in the city.

Granavision office. Please be at the meeting point at least 15 minutes before the start of the tour

What to remember
Read more
When
Read more
Provider
Granavision
Booking fee
Good news! No extra fees are applied to this booking.
Cancellation policy
Receive a 100% refund if you cancel up to 12 hours before the experience begins. 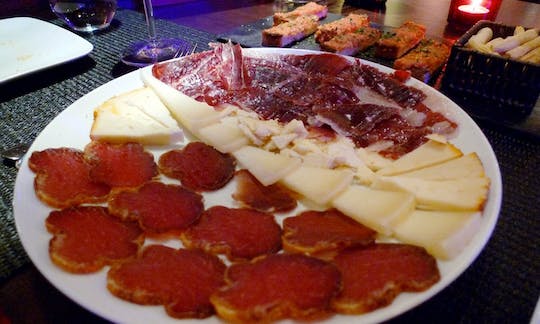 Mobile voucher accepted
from:
$58.00
Sorry, it's sold out
Unfortunately all tickets have been sold out for this event 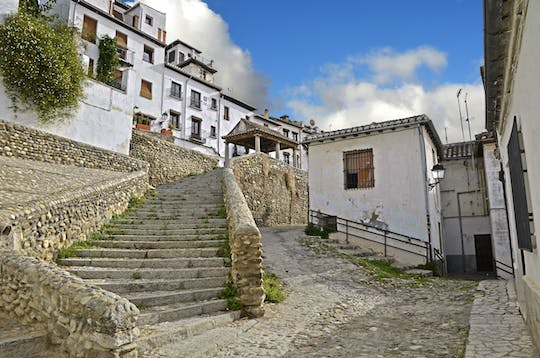 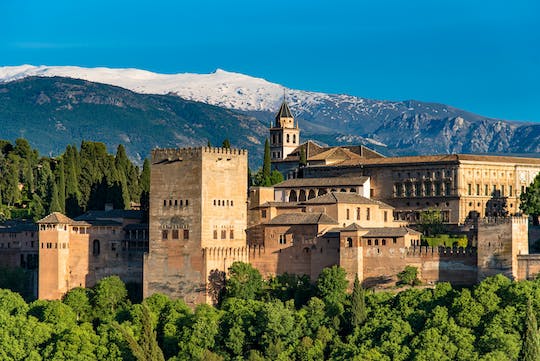