Discover Hamburg’s district Schanzenviertel during a private and guided tour.

Find out more about the district’s history. Originating as a middle-class urban expansion area around 1860, this part of the city has developed from an industrial site (Montblanc, Steinway & Sons) and a center of the workers' movement and resistance during the Nazi era (Roter Hof) into a colorful, lively neighborhood, which is largely due to the left-wing alternative scene that has been active here for a good 25 years.

Start your tour at the historic train station “Sternschanze”. See the former largest water tower in Europe and arrive in the so-called scene- district “Schanze”. Stroll through multi-cultural streets and arrive at the former theater “Rote Flora”, the core of the district. Walk through the historic “Handwerkergasse”, the “Beckstraße” to the former city’s market. Marvel at the media bunker, a former flak bunker, and at the Hamburg Cathedral.

What to remember
Read more
When
Read more
Provider
Hamburg-Lübeck Tours
Booking fee
Good news! No extra fees are applied to this booking.
Cancellation policy
Receive a 100% refund if you cancel up to 24 hours before the experience begins. 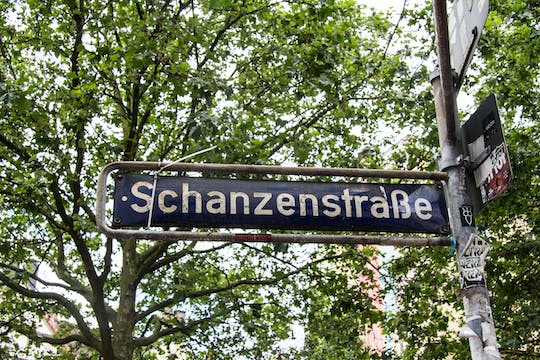 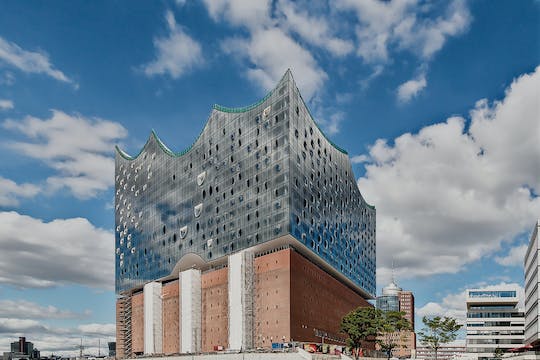 Visit the Speicherstadt UNESCO World Heritage Site and enjoy the view of Hamburg from the Elbphilharmonie Plaza during this interesting tour. 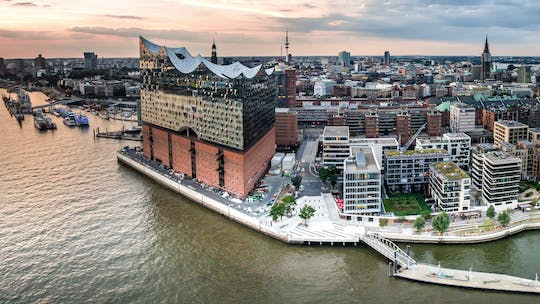 Food tour with Elbphilharmonie and HafenCity

Book a 3-hour culinary Elbphilharmonie tour with HafenCity and Speicherstadt. Learn more about the district and see the architecturally famous buildings with a degree in the Elbphilharmonie. 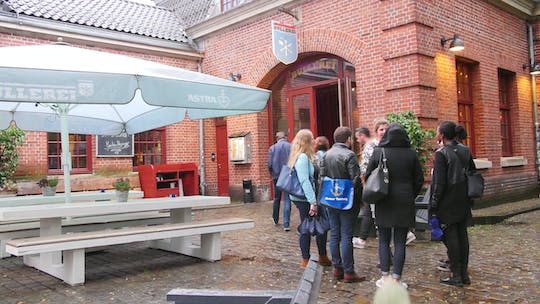 Culinary tour through the Sternschanze

Book a culinary tour through the Schanzenviertel. Experience culinary highlights and let yourself be inspired by the history of the district. 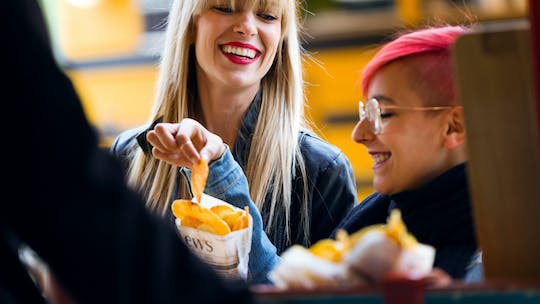 Book an insider tour through one of the most contrasting and colorful districts of Hamburg. You will enjoy five different specialties. Book a 3-hour culinary city tour through Hamburg's trendy party district. Learn exciting insider knowledge about the residents and history of this unique district and also get to know the varied gastronomy. 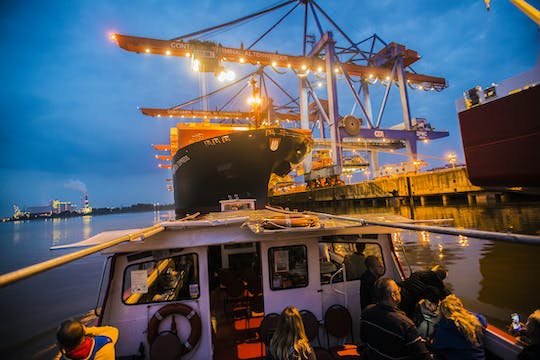 Evening light cruise through the port of Hamburg

Join the evening light cruise and cruise through the illuminated port of Hamburg and the historic Speicherstadt at dusk.