Although it is the modern-day capital of Vietnam, Hanoi still retains the mystery and charm of past centuries. Narrow lanes and traditional shophouses invite an exciting exploration by walking, while it's many beautiful public spaces - lakes, parks, tree-lined boulevards, and monuments - give the city an air of elegance and harmony with nature unique among Asian capitals.

The Museum of Ethnology brings to life the astonishing ethnic diversity in Vietnam, with art and artifacts from the 54 different ethnic groups that inhabit the country. Inside the museum are detailed descriptions of minority groups, with examples of their traditional clothing and way of life. Outside are faithful reconstructions of traditional longhouses, cemeteries and other distinctive ethnic buildings.

Start the exploration of the vast Ho Chi Minh Memorial Complex with a visit to the Ho Chi Minh Mausoleum which contains the embalmed body of Ho Chi Minh (closed Mondays, Fridays, and from 15 June to 18 August). View the outside of the Presidential Palace and then stroll through the park to the Ho Chi Minh Stilt House (closed on Monday afternoon) where Ho Chi Minh lived from 1958 until his final days in 1969. Preserved in the same condition as, during his life, it may be viewed through the windows.

Continue to the miniature 11th century One Pillar Pagoda which was rebuilt after being destroyed by the French in 1954. The Temple of Literature has a peaceful series of walled courtyards and graceful gateways, and this monument is one of the best-preserved examples of traditional Vietnamese architecture. Founded in 1070 and dedicated to Confucius, this was also the site of Vietnam's first university. In one courtyard, giant stone tortoises bear stele on their backs, listing the accomplishments of graduating scholars.

Hoan Kiem Lake (Hoan Kiem means Lake of the Returned), is a lake in the historical center of the Hanoi capital. It is one of the major scenic spots in the city and serves as a focal point for its public life. Legend has it that King Le Loi handed a magic sword called Heaven's Will which brought him victory in his revolt against the Chinese Ming dynasty back to the Golden Turtle God in the lake. The Tortoise Tower (Thap Rua) standing on a small island near the center of the lake is linked to the legend. The Ngoc Son Temple was erected in the 18th century. It honors the 13th -century military leader Tran Hung Dao who distinguished himself in the fight against the Yuan - Mongol invaders, Van Xuong, a scholar and Nguyen Van Sieu, a Confucian master and famous writer in charge of repairs made to the temple in 1864.

Jade Island is connected to the shore by the wooden red-painted Huc Bridge (The Huc, which means Morning Sunlight Bridge). The Old Quarter holds over a thousand years of history and remains one of Vietnam's most lively and unusual places, where one can buy anything from a gravestone to silk pajamas. Explore by walking to the maze of back streets with fascination wonderment at every turn and there are endless things to buy from wool clothes, cosmetics, gold and silver jewelry, silk clothes and herbal medicines.

Pick-up/Drop-off at a hotel in Hanoi (Except JW Marriot Hanoi Hotel, Grand Plaza Hanoi Hotel, and Crowne Plaza West Hanoi Hotel). IMPORTANT: Please confirm the pick-up time (and place) directly with the local operator at least 48 hours before the event. You will find the contact information in the voucher after booking.

What to remember
Read more
When
Read more
Provider
ICS Travel Group
Booking fee
Good news! No extra fees are applied to this booking.
Cancellation policy
Receive a 100% refund if you cancel up to 28 days before the activity begins. 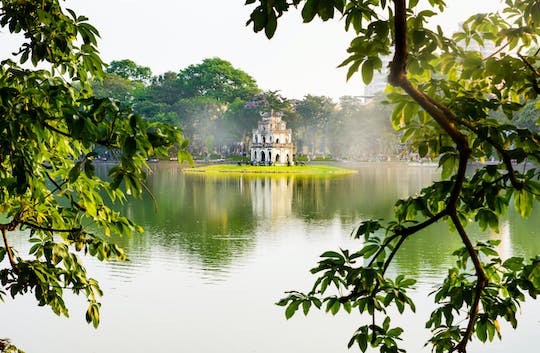 Mobile voucher accepted
from:
$ 59.17
Sorry, it's sold out
Unfortunately all tickets have been sold out for this event 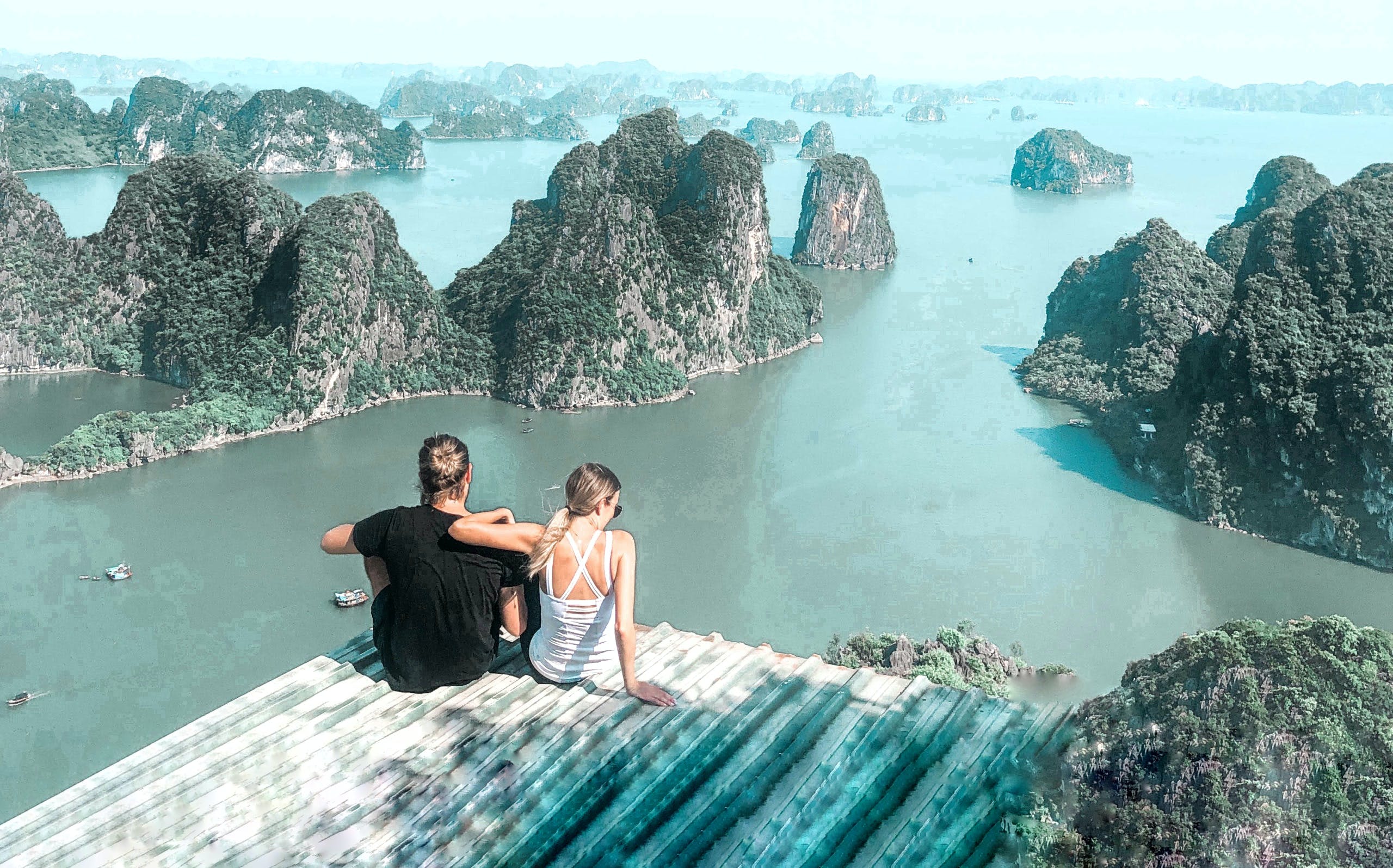 Begin the day with a hotel pick-up by a private comfortable air-conditioned vehicle and accompanied ... 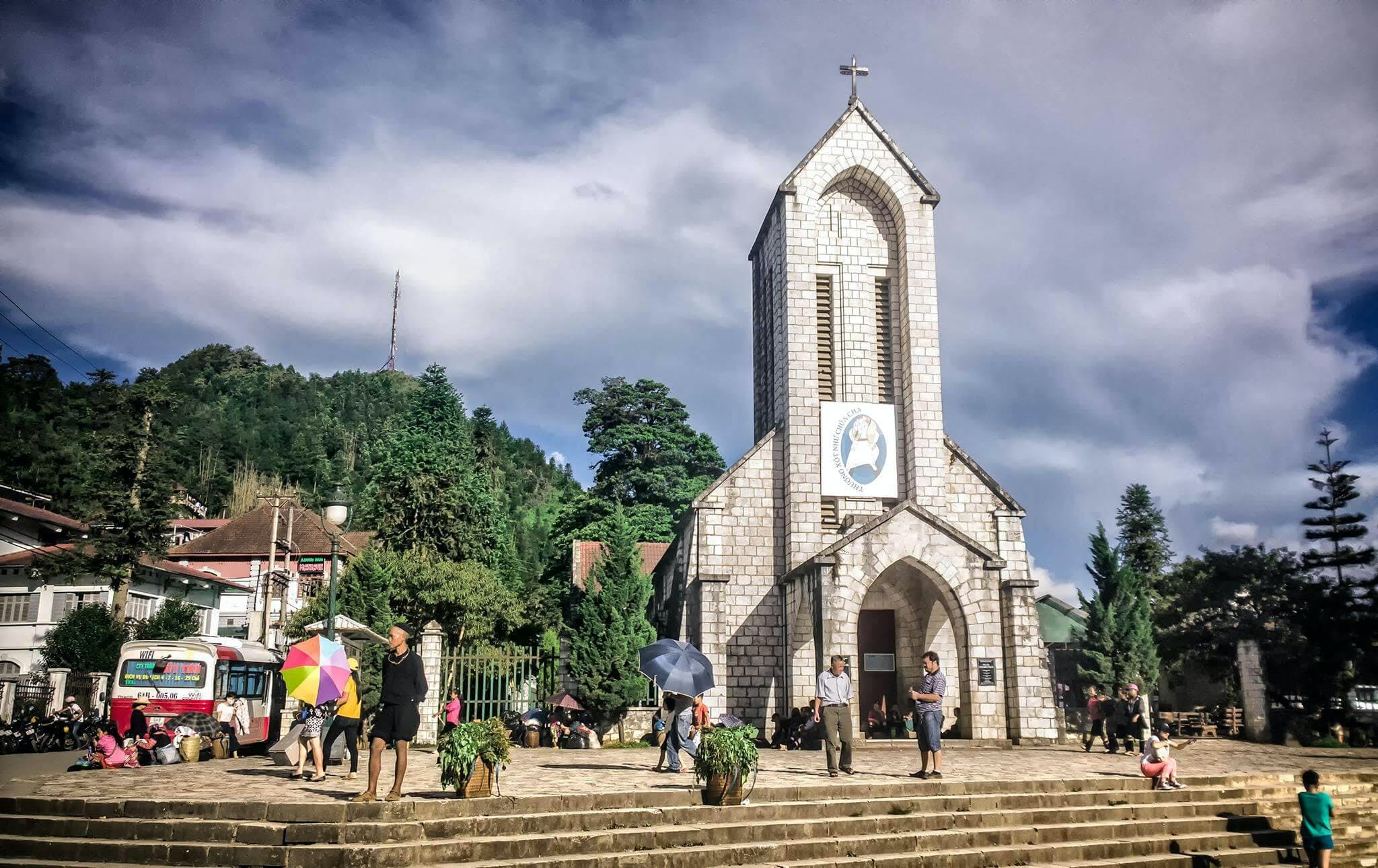 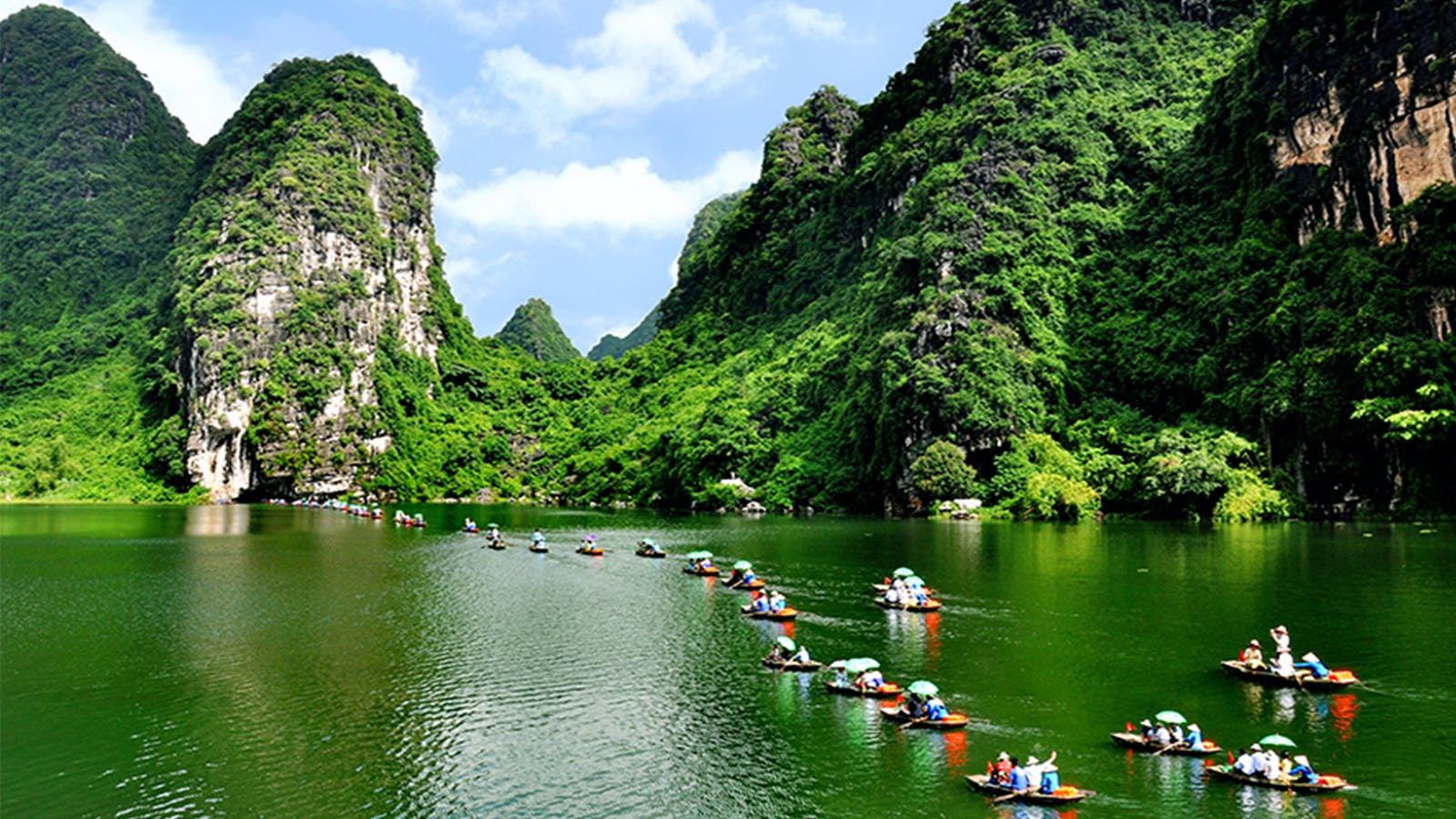 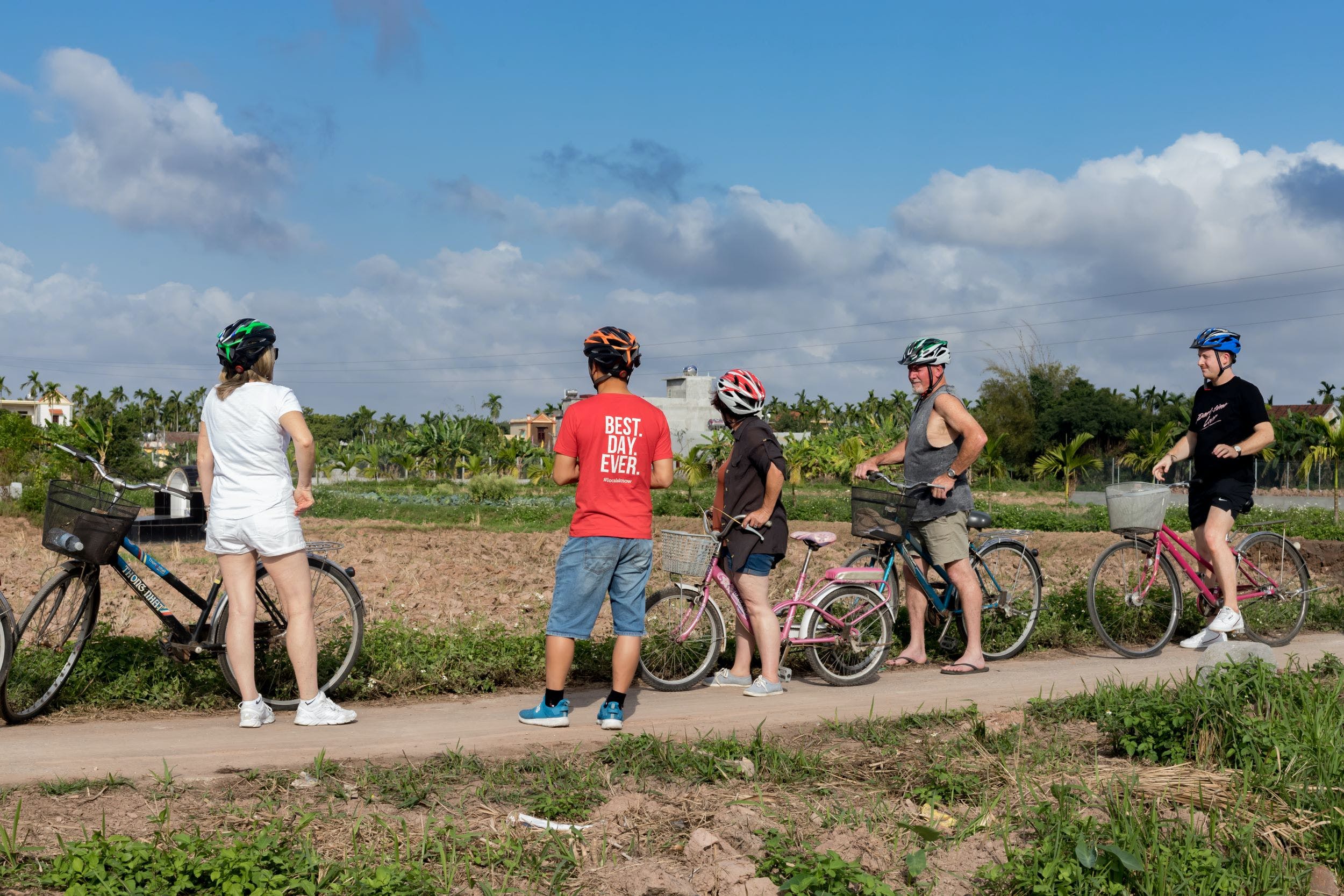 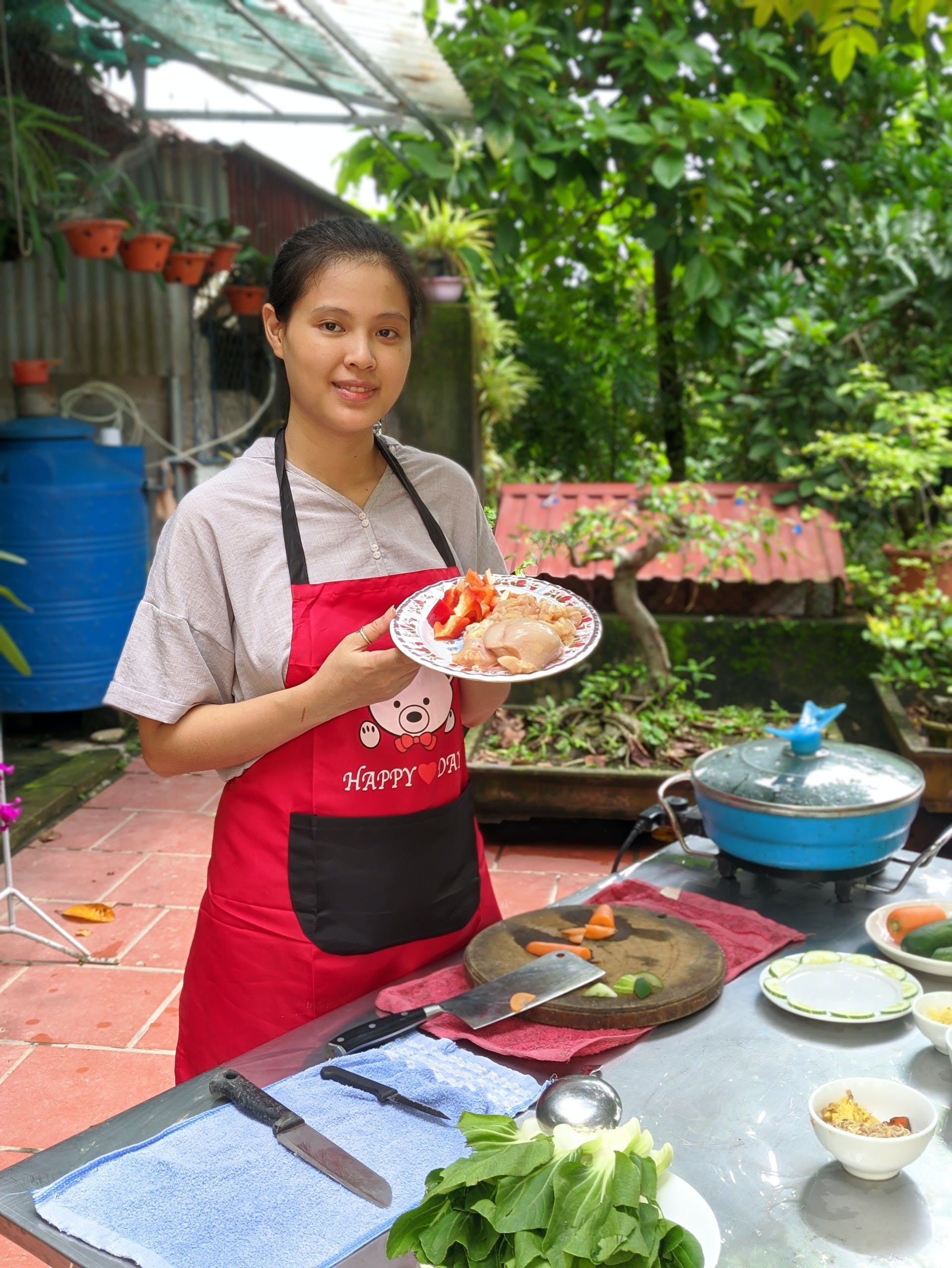