A vibrant metropolis, Saigon teems with energy, activity, and motion. Everywhere you look, you see the convergence of traditional and modern life.

Begin the trip into modern history with a tour of the Reunification Palace. Formerly the Independence Palace of the South Vietnamese president, this 60s style building was famously stormed by tanks on April 30, 1975, signifying the fall of South Vietnam. It has been preserved in its original state, and the original tanks remain on display near the entrance gates.

Afterward, drive to the historic center to visit the Emperor of Jade Pagoda, one of Saigon's most interesting pagodas. Proceed to pay a quick visit to the neo-Romanesque Notre Dame Cathedral and the Central Post Office. Pass by the classic European-style landmarks such as the ornate City Hall (Hotel De Ville), the old Opera House (both may only be viewed from the outside).

Finally, end up at the central Ben Thanh Market, where vendors display a vast array of goods and handicrafts, appealing to every taste.

Pick-up/Drop-off at a hotel in Saigon (excluding Villa Song Hotel & An Lam Saigon River Private Residence). IMPORTANT: Please confirm the pick-up time (and place) directly with the local operator at least 48 hours before the event. You will find the contact information in the voucher after booking.

What to remember
Read more
When
Read more
Provider
ICS Travel Group
Booking fee
Good news! No extra fees are applied to this booking.
Cancellation policy
Receive a 100% refund if you cancel up to 30 days before the activity begins. Mobile voucher accepted
from:
$ 30.25
Sorry, it's sold out
Unfortunately all tickets have been sold out for this event 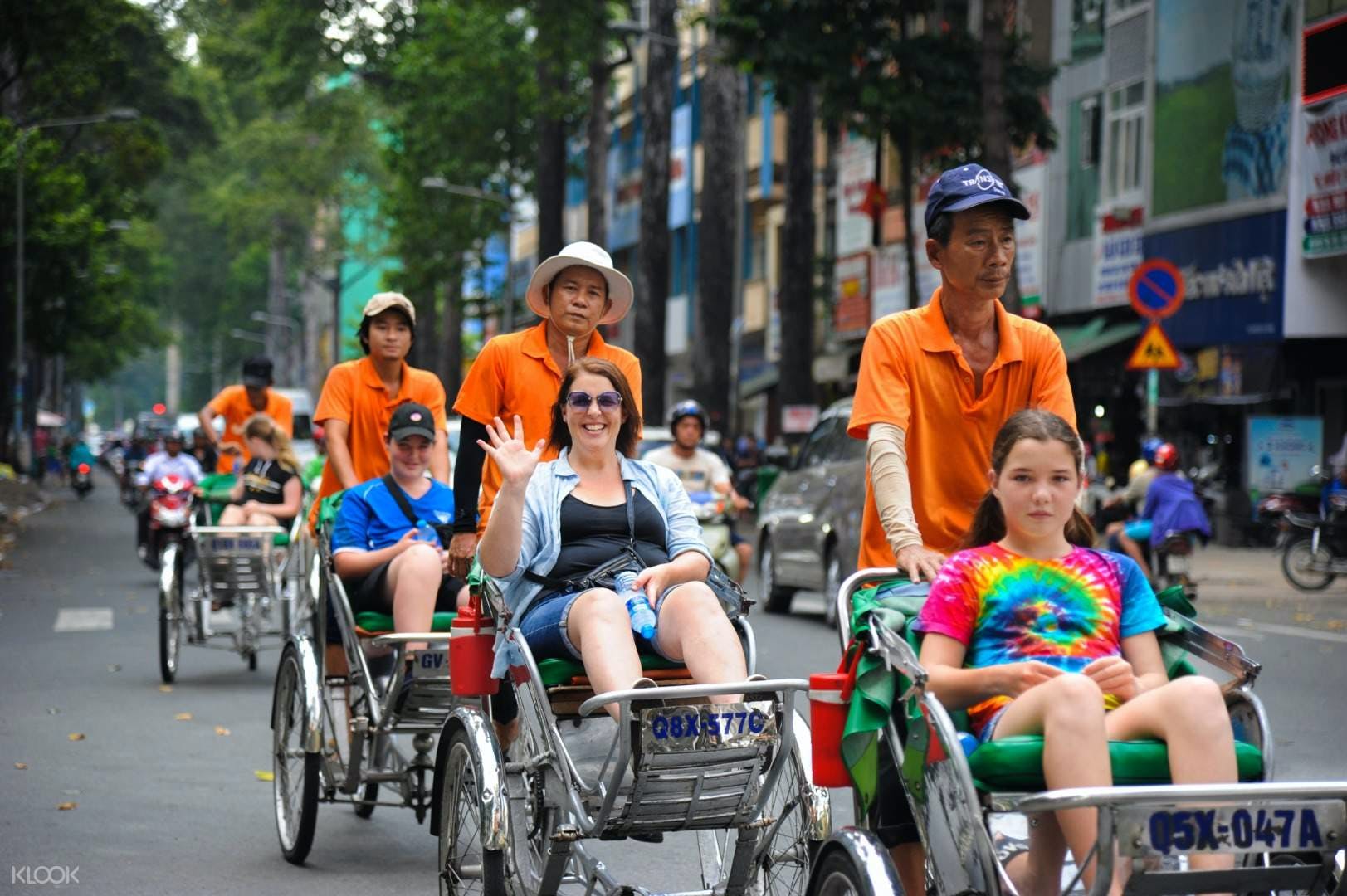 Begin your full-day tour of Ho Chi Minh City with a visit one of the most historic buildings - the R... 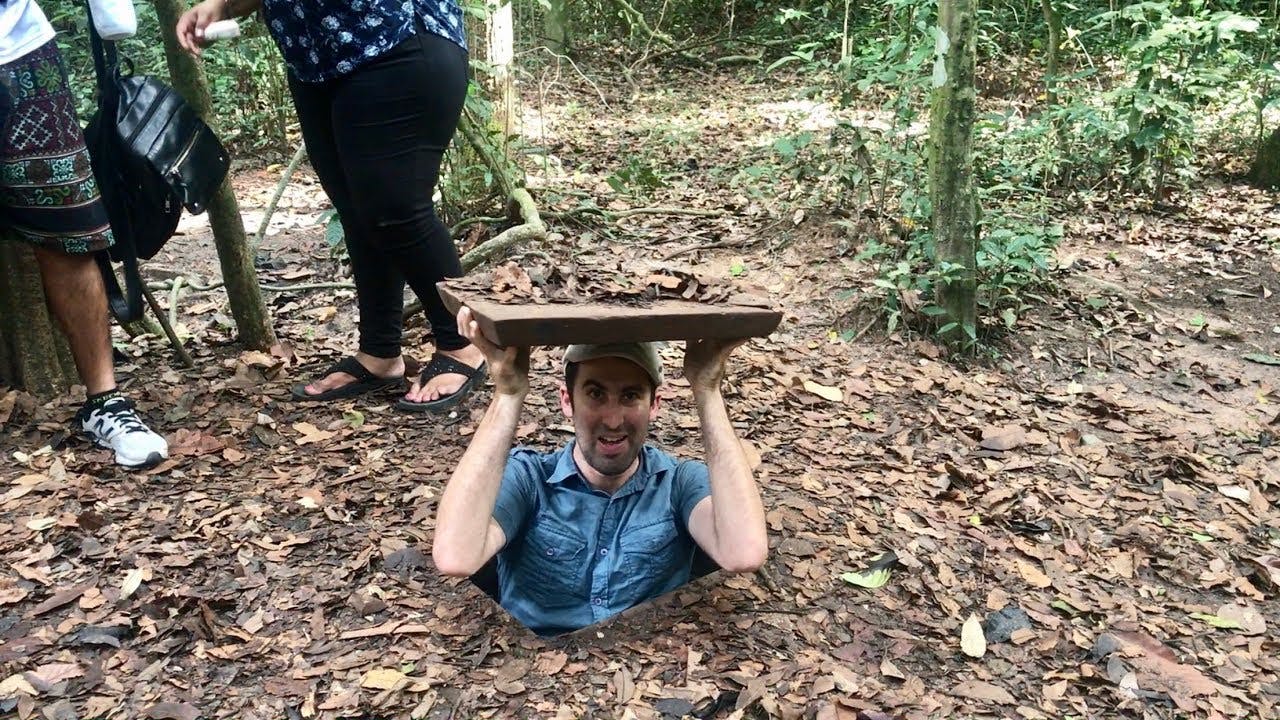 Get picked-up from your hotel in Ho Chi Minh city and travel comfortably by a private air-conditione... Good Morning Vietnam! Start the day the right way, with an up-close and personal history lesson on V... Get ready to go on a delicious and adventurous culinary experience! Your food-voyage will introduce ... Heard of the slow food movement? Well, try this tour out for size! Sit among the locals and enjoy so... Got a spare day in Ho Chi Minh City up your sleeve? Well then fill it up with this full-day tour tha...