Treat yourself to some behind the scenes action at the legendary Ramoji Film City. Spread across an area of around 2,500 acres, Ramoji Film city is one of the largest film studios in the world and has even made its way to the Guinness Book of World Records. Around 50 film units can shoot their scenes here at once. The studio offers almost every kind of facility for shooting. While here, explore the different famous film sets such as Hollywood Sign, London Street and Japanese Gardens. There are also many exciting rides to look forward to, and perhaps, you may want to witness the sites of some legendary movie scenes shot here. A little trivia for you – Ramoji Film City is also believed to be haunted.

Meeting point:
Pick-up only from hotels within a diameter of 10 Kms from Hotel The Park Hyderabad. You will be asked to provide your hotel name and address at the time of booking. The contact number of tour operator is included in the voucher.
What to remember
Read more
Provider
Le Passage to India Tours and Travels Private Limited
Booking fee
Good news! No extra fees are applied to this booking.
Cancellation policy
Receive a 100% refund if you cancel up to 2 days before the experience begins. 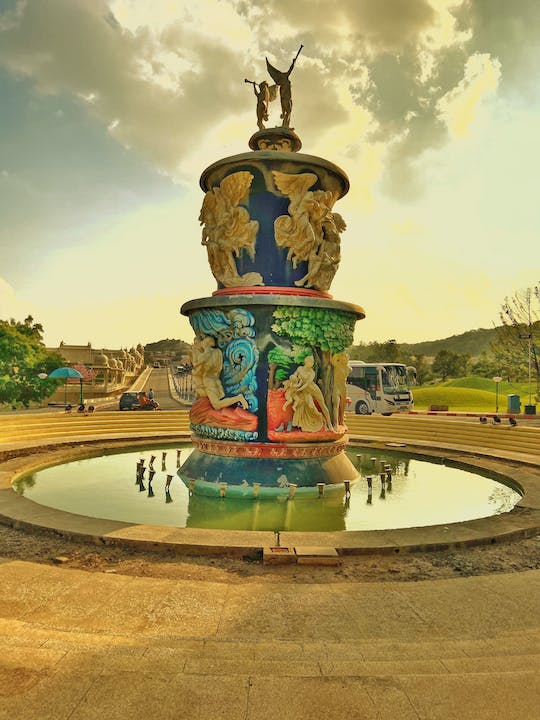 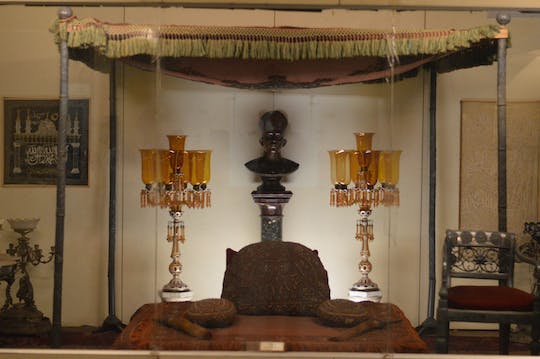 Explore highlighted museums in Hyderabad and learn more about the history and cultures with a knowledgeable guided tour. 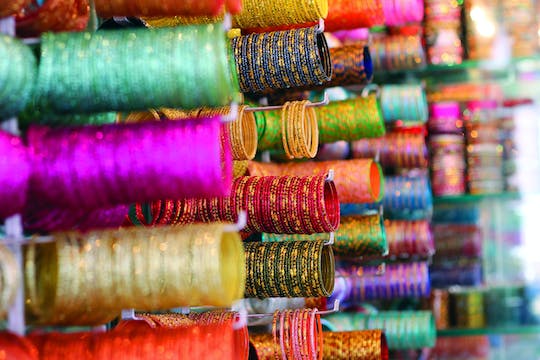 Get the tasting foods experiences and culinary dishes of Hyderabad including learn the history of biriyanis recipe, a flavored mixed rice dish. 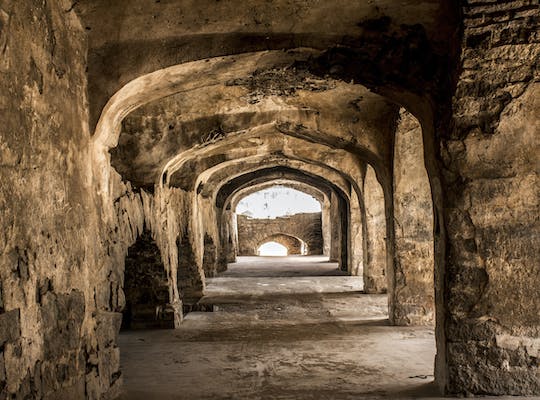 Explore Golconda Fort and the Qutb Shahi Tombs, two highly popular attractions in Hyderabad and learn more about its history from the informative guided tour. 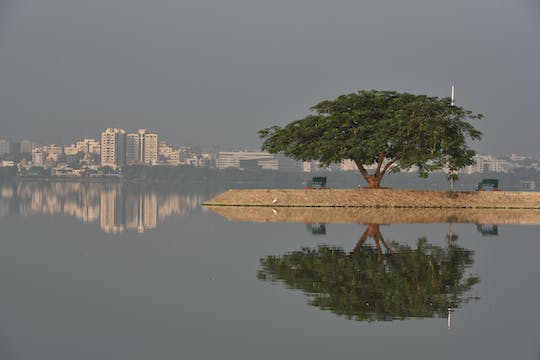 Enjoy relaxing evening boat ride in Hussain Sagar lake, one of the largest artificial lakes in Asia and find the 16-metre statue of Lord Buddha on a platform right in the middle of the lake. 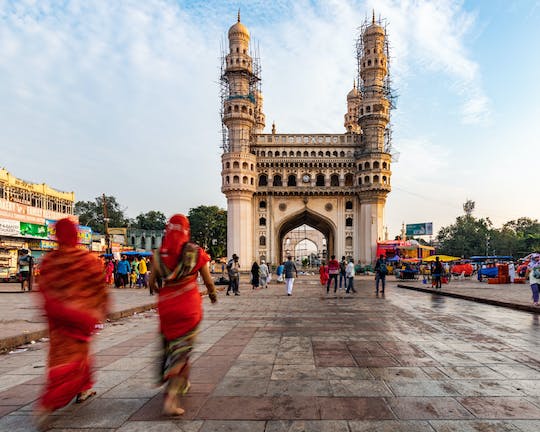 Visit the Charminar and other attractions including learn more the history and cultures from a knowledgeable guided tour.