Starting with a pick-up from your hotel, you will visit The South African National War Museum in Johannesburg. It was built on 29 August 1947 after the end of the Second World War by Prime Minister Jan Smuts. In the museum, you will see various vehicles, weapons, and other artefacts from the Anglo-Boer Wars, the Anglo-Zulu War, World War I and II. There, you can also visit the library with various books, journals and archival material, which is perfect for history buffs. To end the tour, you will be dropped off back at your hotel in Johannesburg.

Pick-up from your hotels in Johannesburg. You will indicate your pickup location at checkout and confirm your pickup time and location directly with the local operator

What to remember
Read more
When
Read more
Provider
ATC African Travel Concept
Booking fee
Good news! No extra fees are applied to this booking.
Cancellation policy
Receive a 100% refund if you cancel up to 1 day before the experience begins. 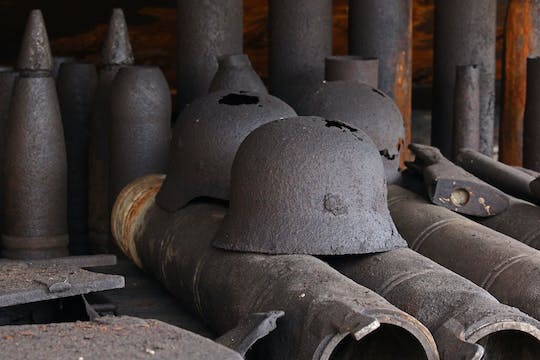 Cullinan Diamond Mine tour from Johannesburg

Visit the Cullinan diamond mine, named after the largest diamond found in South Africa

free cancellation
Duration from 6 hours to 7 hours
Available in: 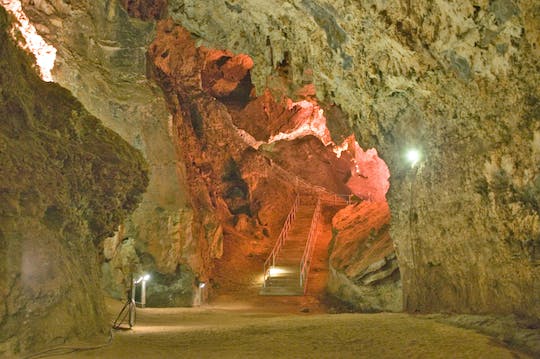 This tour kicks off by going to the museum at Maropeng, which shows how mankind has evolved, in which animals have become extinct in the past century. 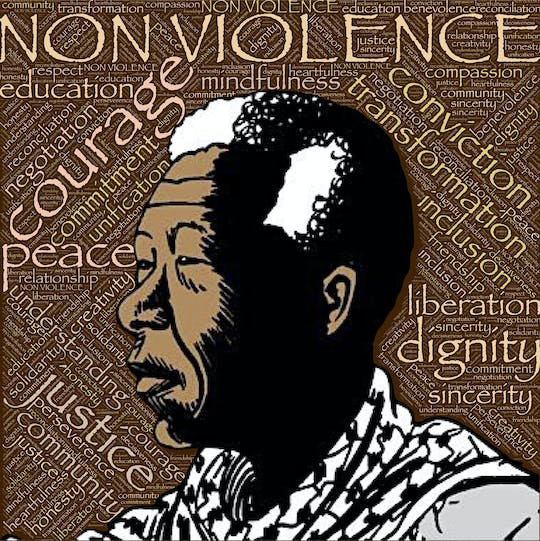 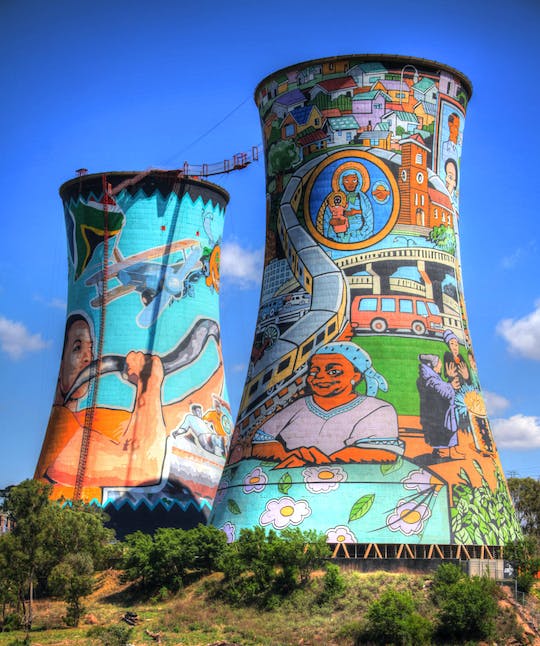 Have a formal tour of the Hector Pieterson Museum and Nelson Mandela Museum and meet the locals and get a glimpse into their way of life. 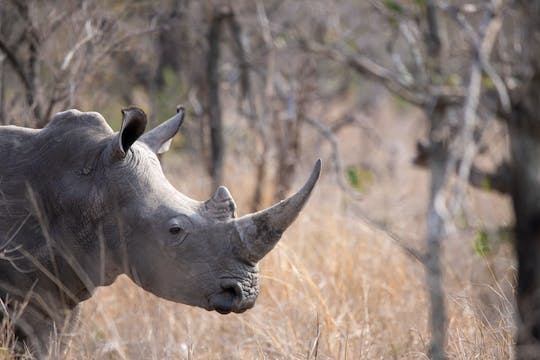 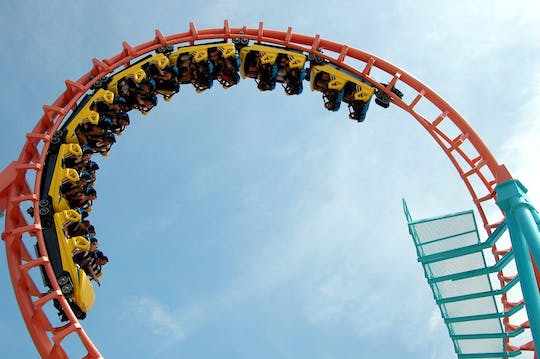 Book this trip to Gold Reef City Theme Park with transfer and step into the new world reminiscent of an authentic turn-of-the-century mining town.