Relive the ancient era, when the Olympic Games started, in virtual reality and watch the recreation of ancient athletes preparing for different sporting events in the Olympic stadium, the Temple of Zeus, the Temple of Hera and the Museum of Olympia.

Start your tour by wearing a virtual reality mask that allows you to view the Olympia archaeological site in 3-D. Admire one of the seven wonders of the world, the 13-meter-tall gold and ivory statue of Zeus. Walk to the stadium area and watch the athletes compete in a foot race around the track, thanks to your virtual reality equipment. The running track is more than 200 meters long and almost 30 to 34 meters wide.

After this, visit the temple of Hera, one of the oldest temples in Greece and head to the Museum of Olympia, an important scientific institution that holds antiquities from different periods that will leave you speechless.

Next to the post office. The guide will hold a sign with the name of the tour operator

What to remember
Read more
When
Read more
Provider
JAE OLYMPIC
Booking fee
Good news! No extra fees are applied to this booking.
Cancellation policy
Receive a 100% refund if you cancel up to 24 hours before the experience begins. Enjoy a half-day excursion from Katakolo for Kourouta beach and spend a relaxing day in front of the sea. 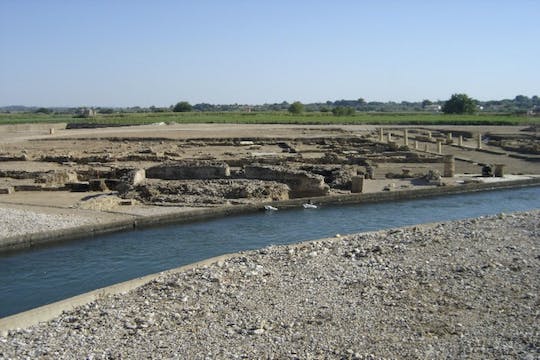 Visit Elis archaeological site from Katakolo and relax at Kourouta beach during this self-guided tour with transport.

free cancellation
Duration up to 4 hours
Instant Confirmation
from:
$59.00 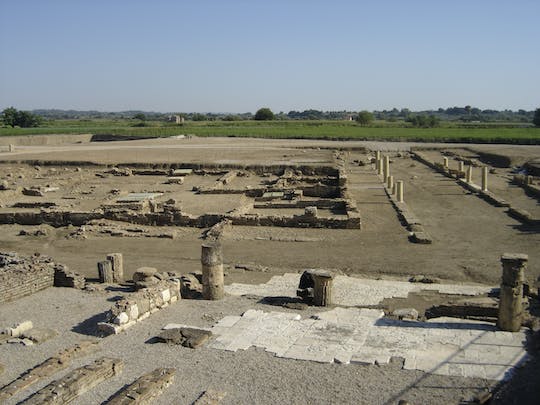 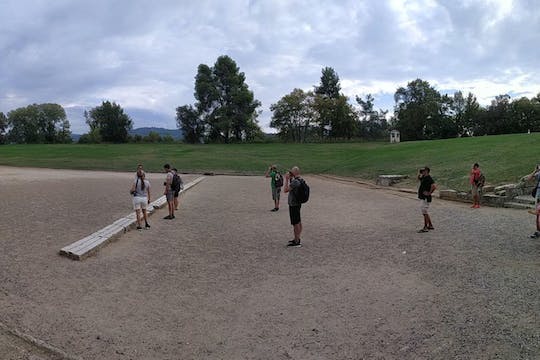 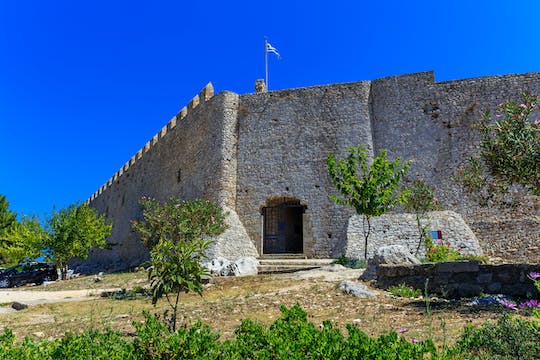 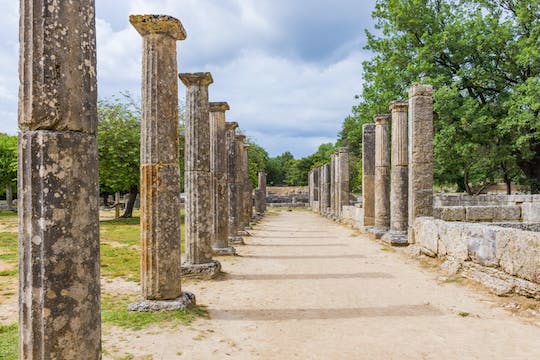 Discover the archaeological site of Olympia during a self-guided tour and explore a typical Greek winery estate.