Ng'iresi village visit by the Kilimanjaro

Ng'iresi Village is situated 7 kilometers out of Arusha on the green and steep slopes of Mount Meru. The inhabitants of the village are all farmers of the Wa-arusha tribe. The Wa-arusha are family of the Maasai, but have gradually shifted from pastoralism to agriculture. Some Wa-arusha are still living in the traditional bomas, others try hard to build up stone houses; some still depend on their cows, others own large cultivated plots. The village perfectly shows the transition from traditional into modern African life.

Travel into the foothills of Mount Meru and visit a local village of the Wa-arusha tribe. The Wa-arushas, cousins of the Maasai, took roots and unlike the Maasai, are a farming community. Their crops include coffee and bananas and the visit to this community includes a visit to local homes, a church and school. You also have a chance to see some of the farming techniques and perhaps sample mbege, a local beer made from millet and bananas

Meeting point:
What to remember
Read more
When
Read more
Provider
ARP Travel Group
Booking fee
Good news! No extra fees are applied to this booking.
Cancellation policy
Receive a 100% refund if you cancel up to 2 days before the activity begins. Ng'iresi village visit by the Kilimanjaro

If you do not wish to climb Mt. Kilimanjaro to the top and yet want to experience the magic of the M... 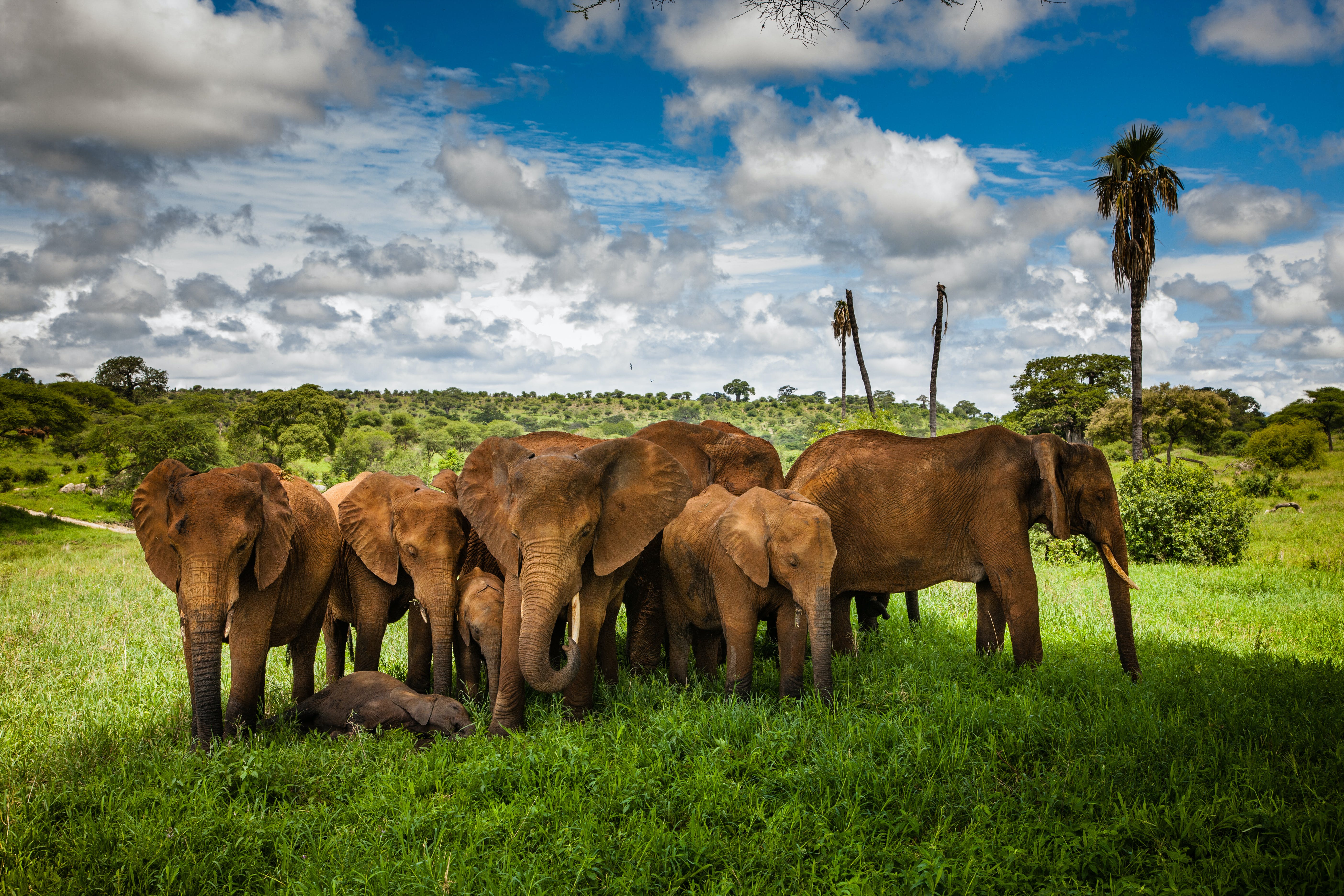 Tarangire National Park unique wildlife and landscapes make it for a magical safari in one of the be... 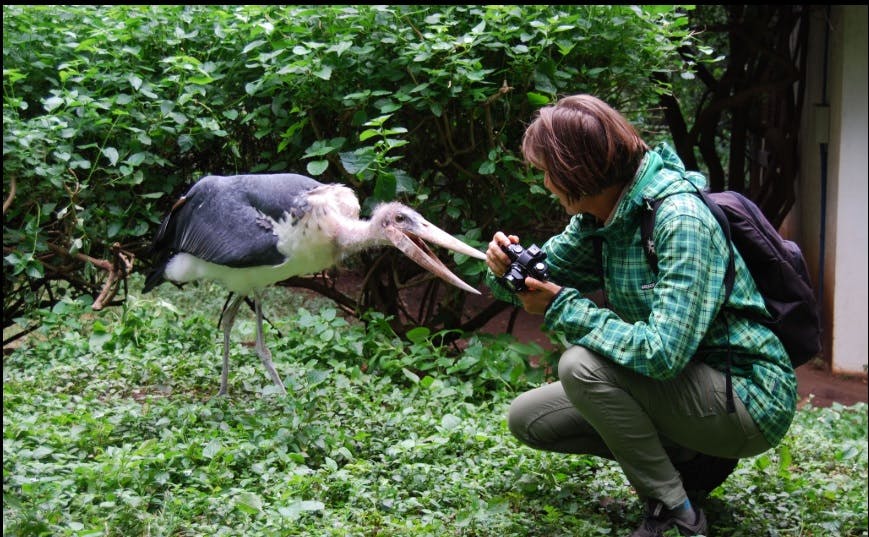 The Makoa Farm Wildlife Rehabilitation Centre is located at the foot of the majestic Mount Kilimanja... 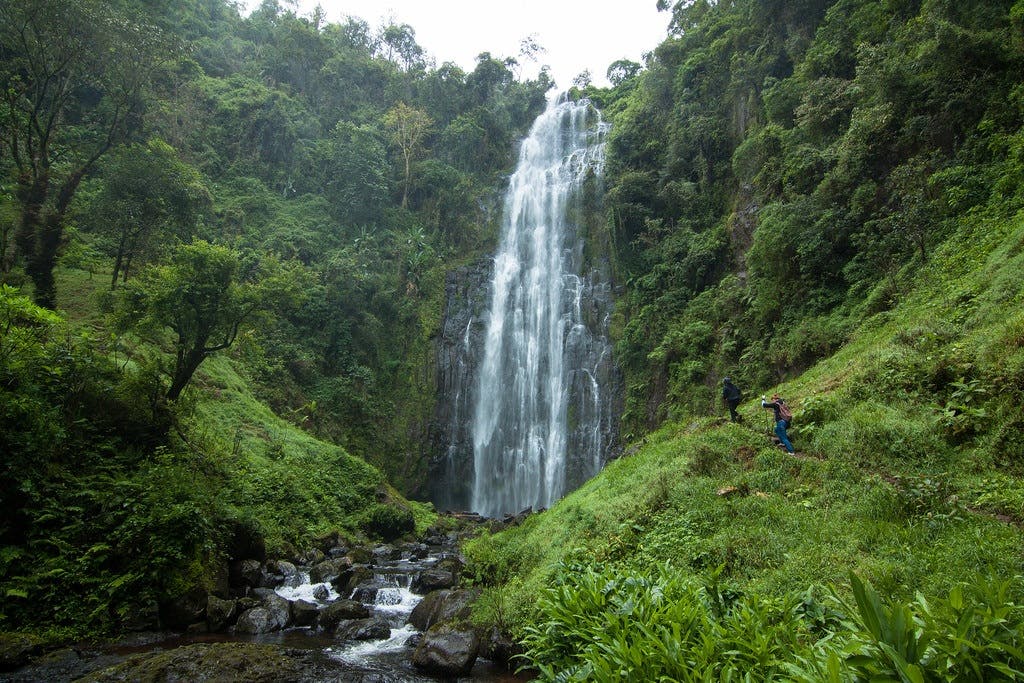 The walk to Materuni Waterfall offers a glimpse into the nature of Tanzania while giving you a bit o... 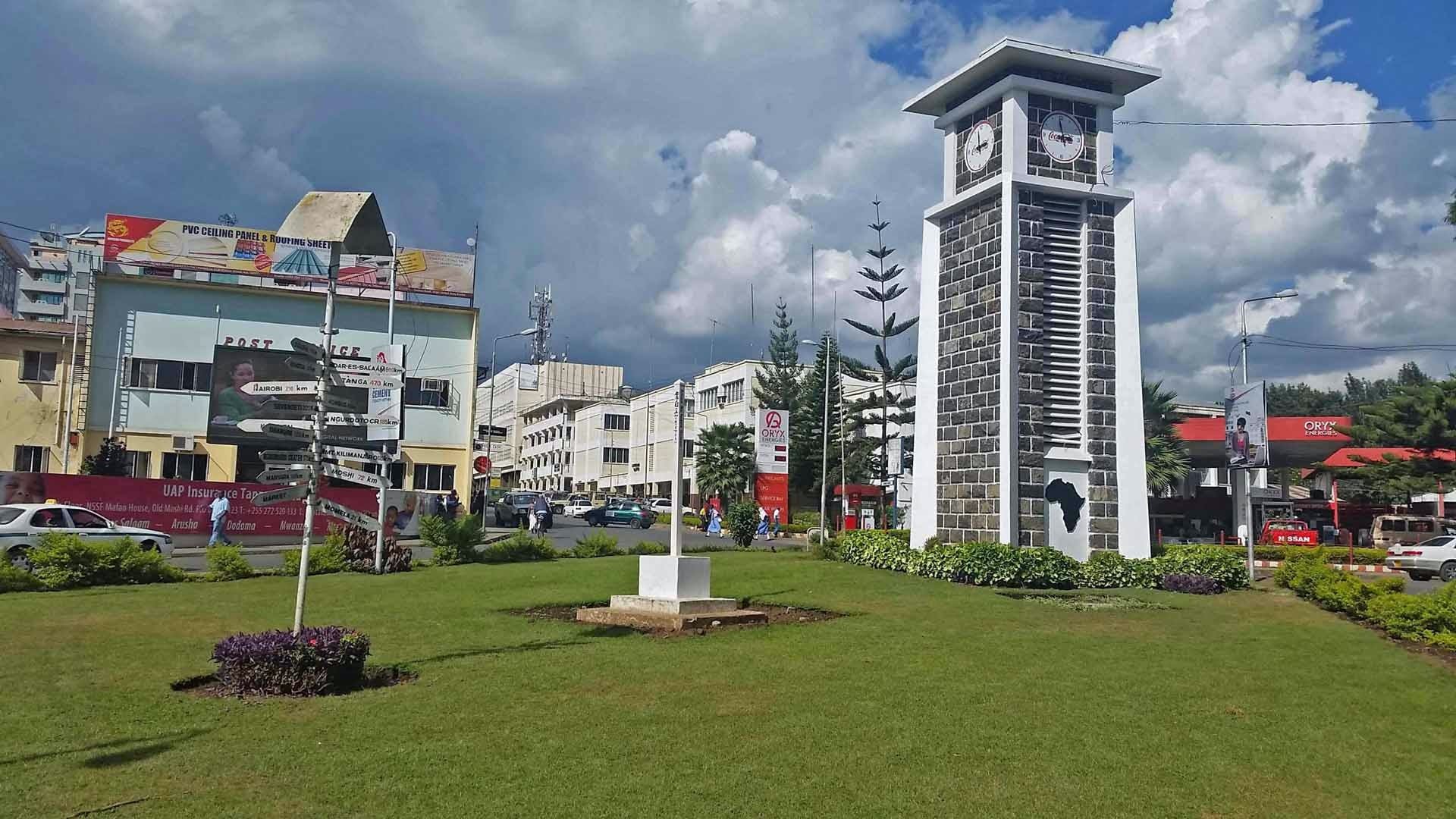 Visit Arusha’s main cultural and touristic sites on a walking tour that’s a great way to orient your... 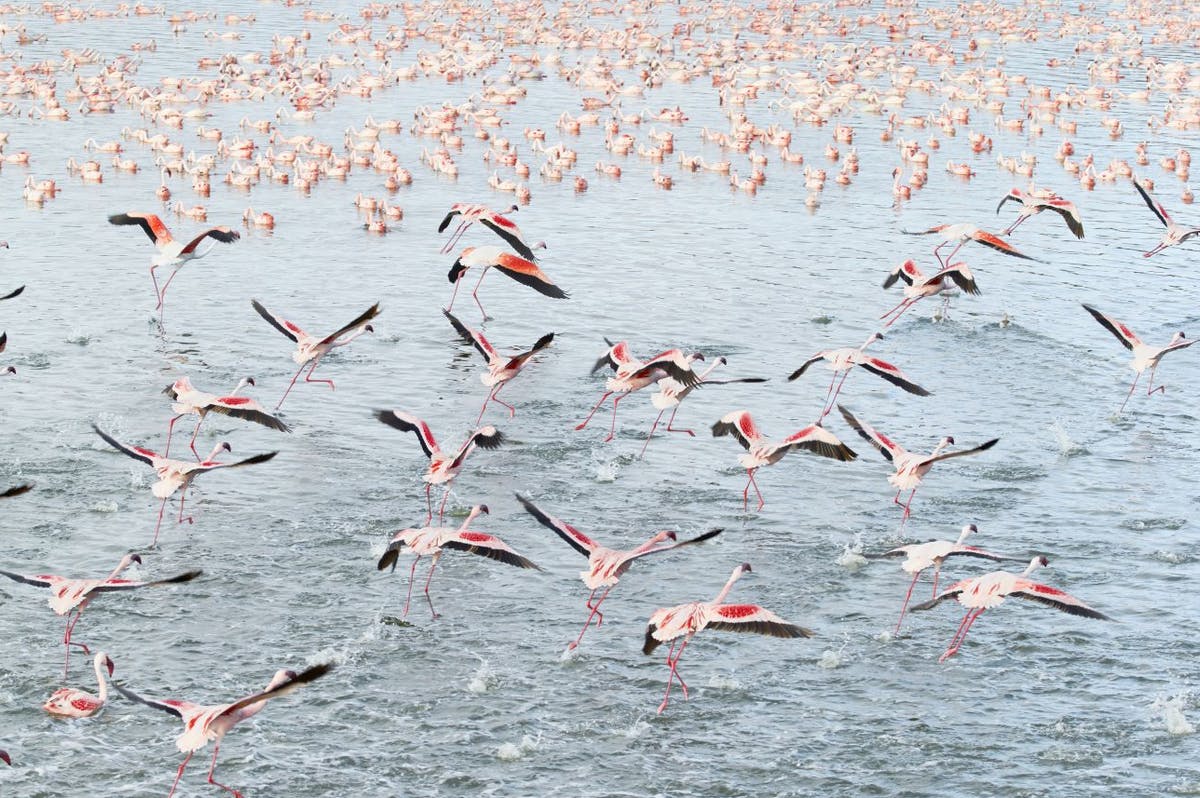 Canoeing on Lake Momella by the Kilimanjaro

In the north east part of Arusha National Park lies the area known as the Momella Lakes. Fringed by ...