Villa del Balbianello is located on a wooded promontory on Como lake. This elegant, romantic 18th-century mansion and its magnificent garden have hosted writers, scholars and travelers, including Count Guido Monzino, the last owner of the Villa. It’s 38 km from Como. The Villa can be reached on foot or by taxi boat from Lido di Lenno.

In accordance with the last owner's wishes, FAI has been managing the Villa since 1988, preserving its spirit and taking care of its magnificent garden. Trees pruned into unusual shapes, romantic views, avenues lined with statues, panoramic terraces and abundant blooms surround an ascending path leading to the 18th century Loggia Durini, which crowns the whole Balbianello complex and offers the visitors two different panoramas of the Lake.

The beauties of Villa del Balbianello, which is also accessible by water, led many Hollywood directors to pick it as the filming location for several movie series, such as Star Wars and 007. 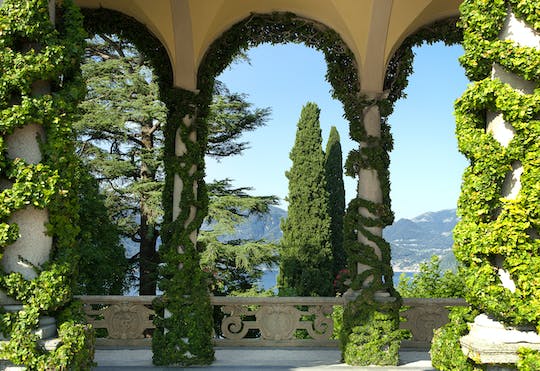 Mobile voucher accepted
from:
$ 3
Sorry, it's sold out
Unfortunately all tickets have been sold out for this event Savor a mesmerizing half-day experience on a Venetian-style water limousine with a local expert, tha... 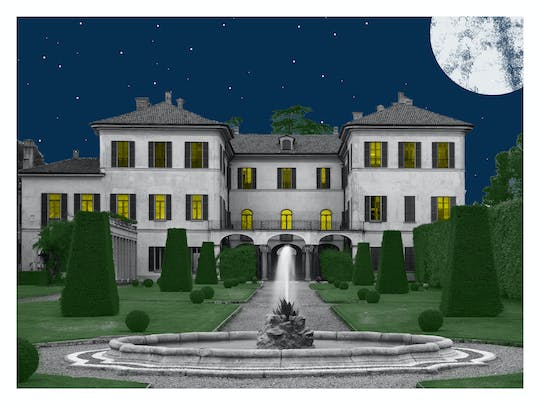 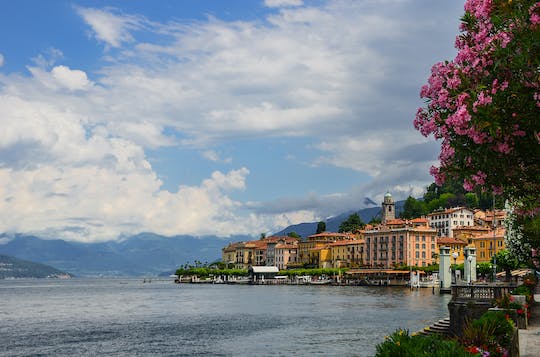 Enjoy 2 hours of pizza-making experience and learn how to make the original Italian pizza with a pro... 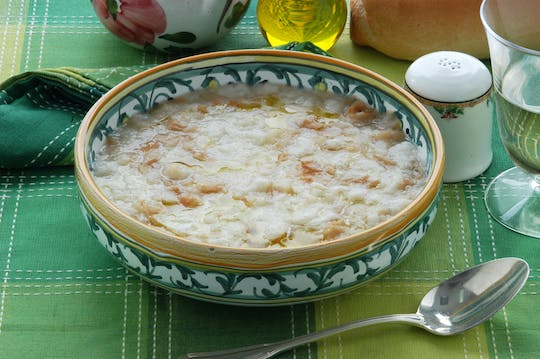 Book a private lunch or dinner at Lake Como, attend the show cooking and discover the flavors of rea...