In this private tour, we leave Lisbon towards the Alentejo Region and arrive at Évora one of the oldest and most charming cities of Portugal, with over 2000 years of history. Évora is known as the Museum City that flourished as a center of learning and arts.

We are welcome by the Giraldo square, the living center of Évora, full of architectural styles, from Moorish arches lined up in the Square, through the fountains of the Renaissance, to the Gothic church of São Francisco. Enjoy some free time to taste a regional sweet.

Then we head to one of the major landmarks of Portugal, the Roman Temple, also known as the Temple of Diana. Its powerful front with 14 columns in well-preserved granite, astonish those who see it for the first time. For those who are not easily impressed we suggest a visit to the Bones Chapel. For some people it is a dark place, for other a fascinating space, consisting of hundreds of skulls and skeletons from about 5000 monks of the sixteenth century. There are also two intact corpses exposed in the chapel, so this is not a visit advised to sensitive people.

At lunch time take we will take you to one of the best Evora restaurants. Then we will go to the Cathedral of the city, a Roman-Gothic church of the XIII century, where you can climb the tower and have a breathtaking view of the city and the fields surrounding it.

With unique climatic conditions, the vineyards of the region produce some of the best Portuguese wines and so take you to a farm where you will taste the best the Alentejo has to offer. On our way back to Lisbon we will stop in Arraiolos with its magnificent castle wall and the ancient tradition of the famous carpets of Arraiolos. You can see firsthand how they are manually produced and maybe bring a souvenir. 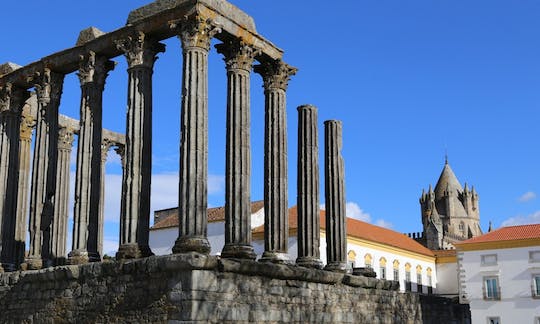 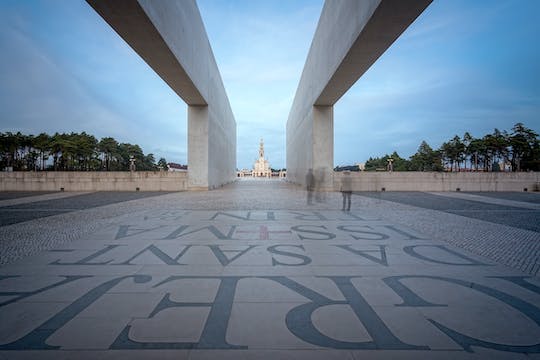 Embark on a spiritual journey to Fátima, one of the world’s most important Catholic pilgrimage sites... 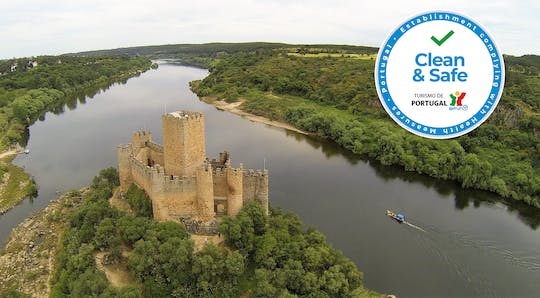 Tour of the Templar River with Tomar and Almourol castles

Begin your excursion with pick-up at your Lisbon hotel and board a private, air-conditioned car that... 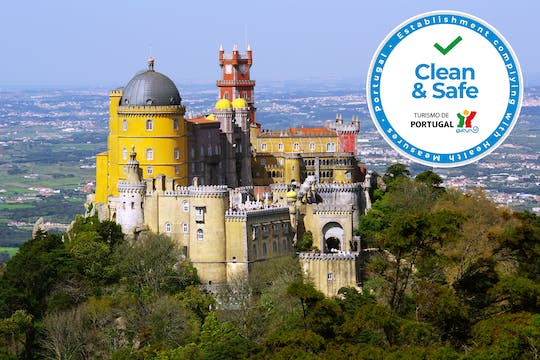 Discover the most enchanting palaces of Europe wrapped in a stunning natural beauty.Your first stop ... 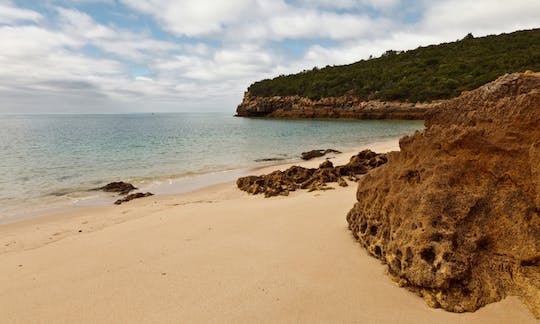 You are visiting Lisbon, but want to spend a different day, out of the bustle of the big city? The A... 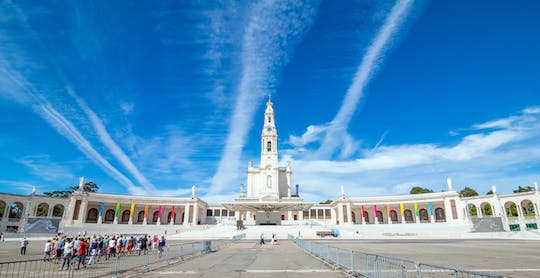 Faith and heritage tour with Fátima, Batalha and Óbidos

Meet your Around Lisbon guide at your local Lisbon hotel for your day trip to Fátima, Batalha, Nazar... 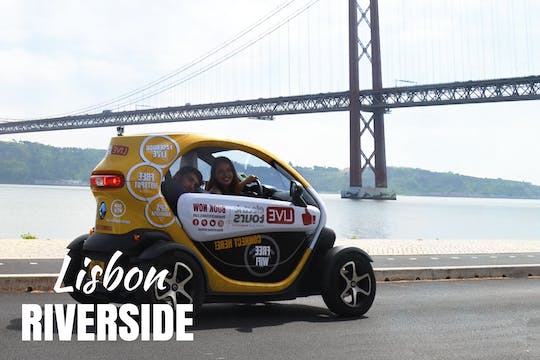 Get ready to enjoy an incredible experience that you won’t want to miss if you’re in Lisbon. Discove... 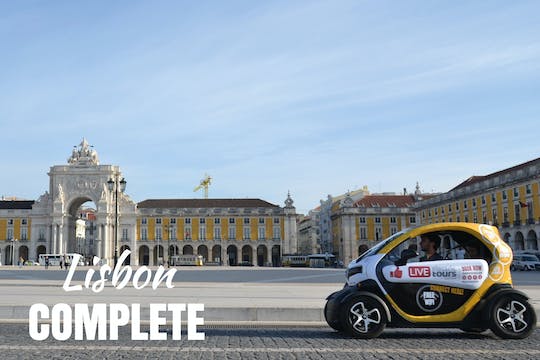 Get ready to discover Lisbon in a unique way. Your journey starts with a presentation of how to oper...

Discover Lisbon from a different perspective and see the best viewpoints of the city. Drive around t...

On this tour, you will discover the most emblematic places in Lisbon.You’ll start visiting the histo...

Surf lesson in Carcavelos from Lisbon

Get ready to join a surfing lesson on the coastline of Cascais, and feel the adrenaline of riding th...