Guided walking tour in Ljubljana - socialism and the city

Long live the Socialist Federal Republic of Yugoslavia! Enter a government-sponsored time machine and embark on a journey that will take you around the most iconic historic spots in the city as you learn about local life under the socialist regime.

You'll see socialist-style buildings, check out statues of glorified Yugoslav politicians, visit one or two bars that seem frozen in time, have a snack at the Central Market, and finish up in Metelkova city, former barracks turned into an alternative neighborhood of museums, wild art, booming nightlife, and a popular hostel inside a former Yugoslav prison.

The tour will start in the newer part of downtown, where you will get a chance to spot some typical socialist-era skyscrapers, dotted between the elegant architecture of Art Nouveau and Baroque. You’ll walk toward the Galley of Modern Art, which is housed in a massive block of grey concrete — socialist and stylish at the same time, you might say! We’ll get a quick look at the Tivoli city park, and mark down the Museum of Modern History for a later visit.

We will stroll down a tree-lined street to see some important buildings like the United States embassy and the Ministry of Foreign Affairs. We will make a short stop by the statue of Kidrič (the first president of the Slovenian parliament), where you’ll pick up a few interesting facts about Slovenian history after World War II. Then you'll go to the Parliament building, right across the spacious Republic Square.

You’ll finish your journey with the best discovery: an old Yugoslav military base that has been converted into one of the most famous alternative neighborhoods in Europe, called Metelkova. Check out a former prison that’s now turned into a trendy hostel, and have another beer in one of the graffiti-covered buildings full of art, good vibes, and history.

Guided walking tour in Ljubljana - socialism and the city

Mobile voucher accepted
from:
$ 63.73
Sorry, it's sold out
Unfortunately all tickets have been sold out for this event 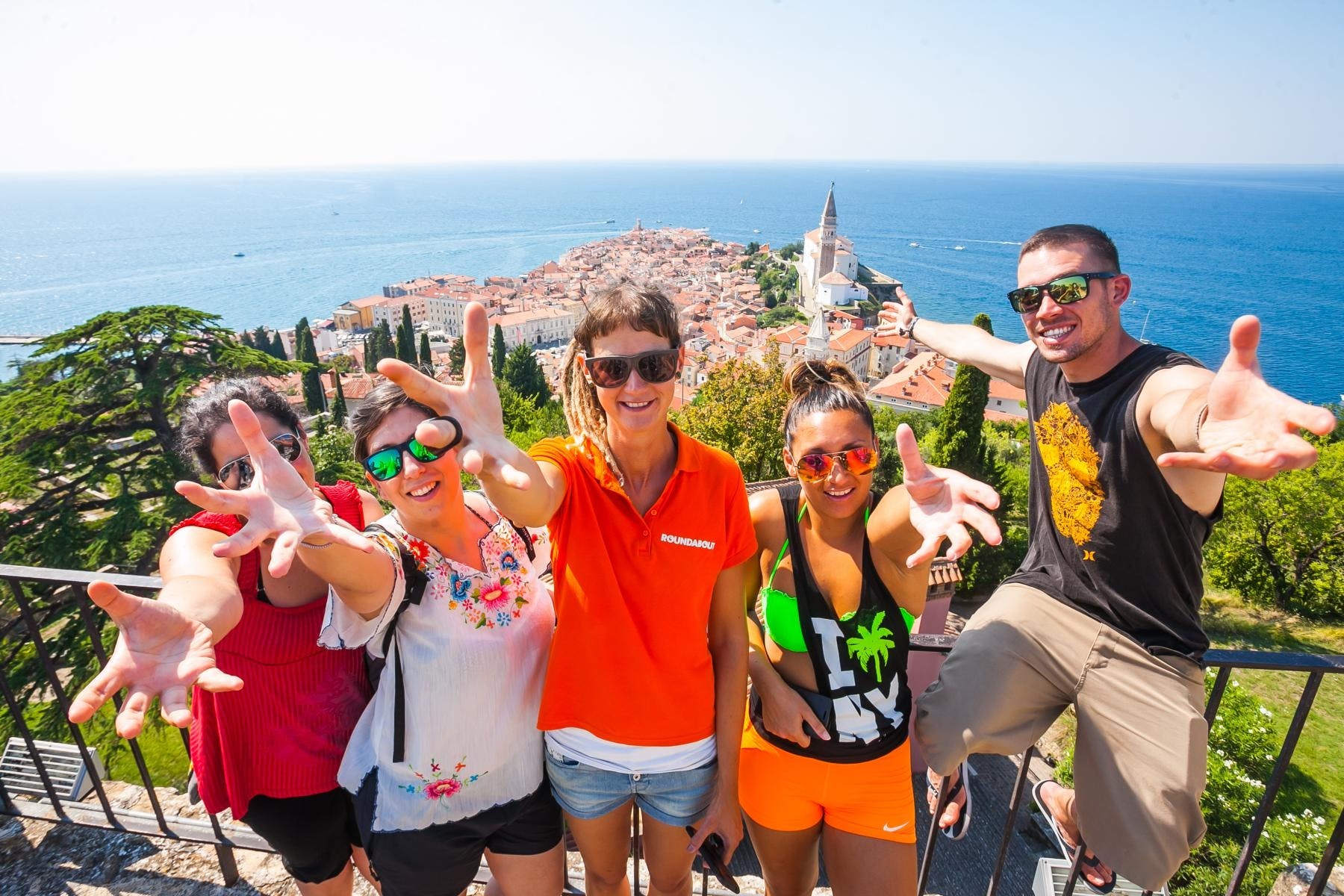 Enjoy the Karst region and travel on the Slovenian coast with a professional guide. Visit the mediev... 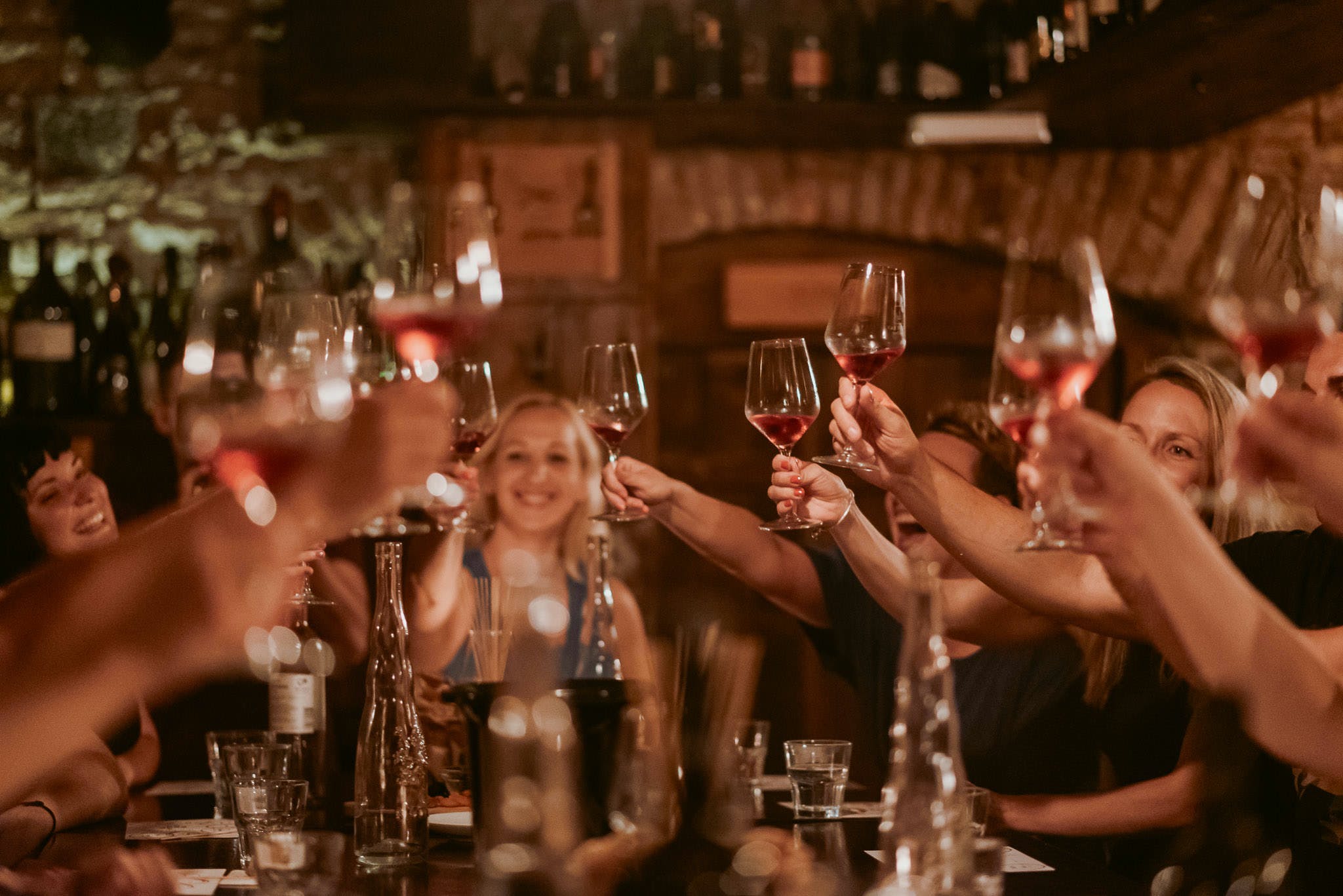 Taste 7 of the finest wines from all the different wine regions of Slovenia and learn must-know wine... 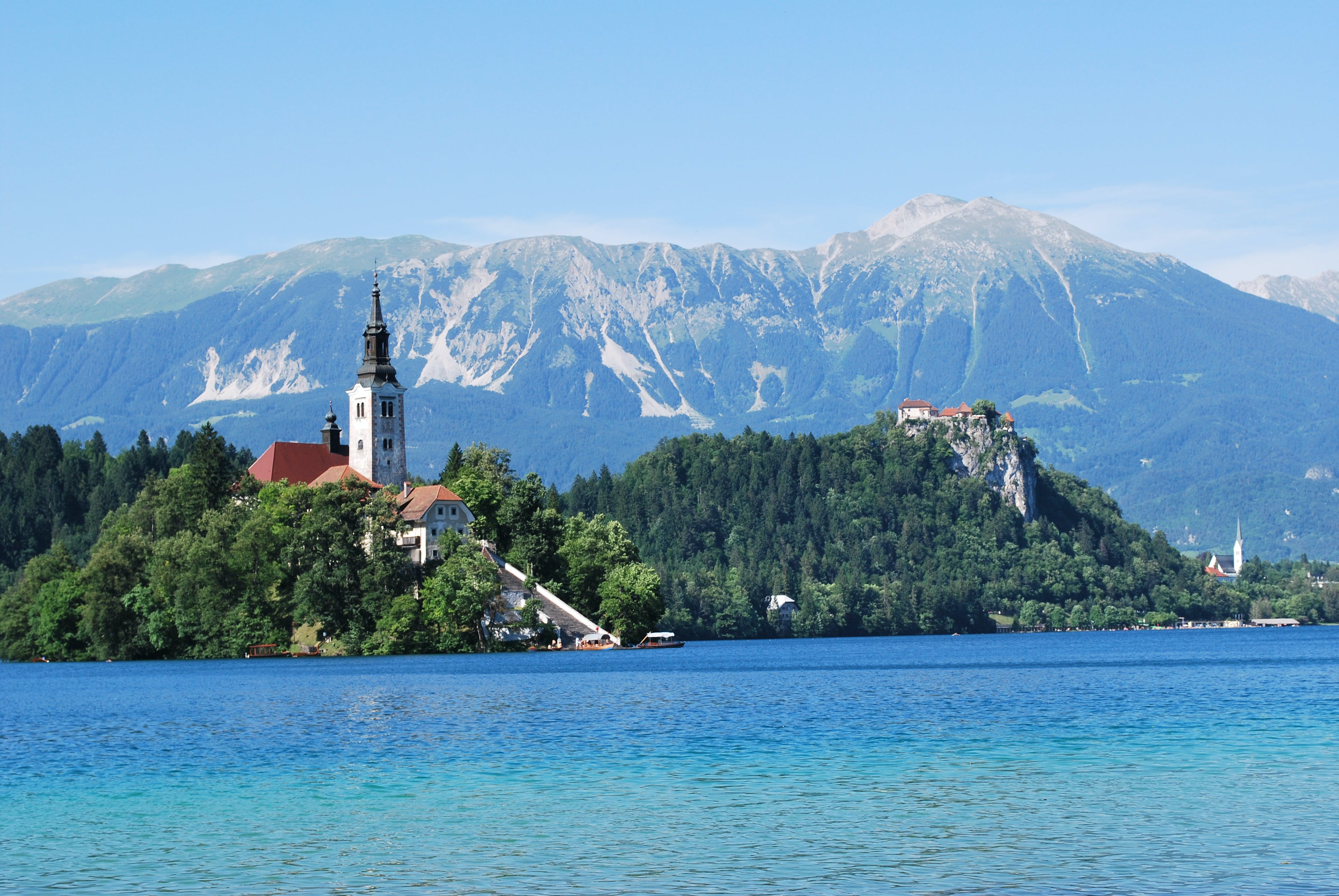 See the beautiful nature and learn about the rich history of Lake Bled. Board a traditional “pletna”... Ljubljana is one of the most charming capitals in Europe. It’s crammed with cobblestone streets and ... 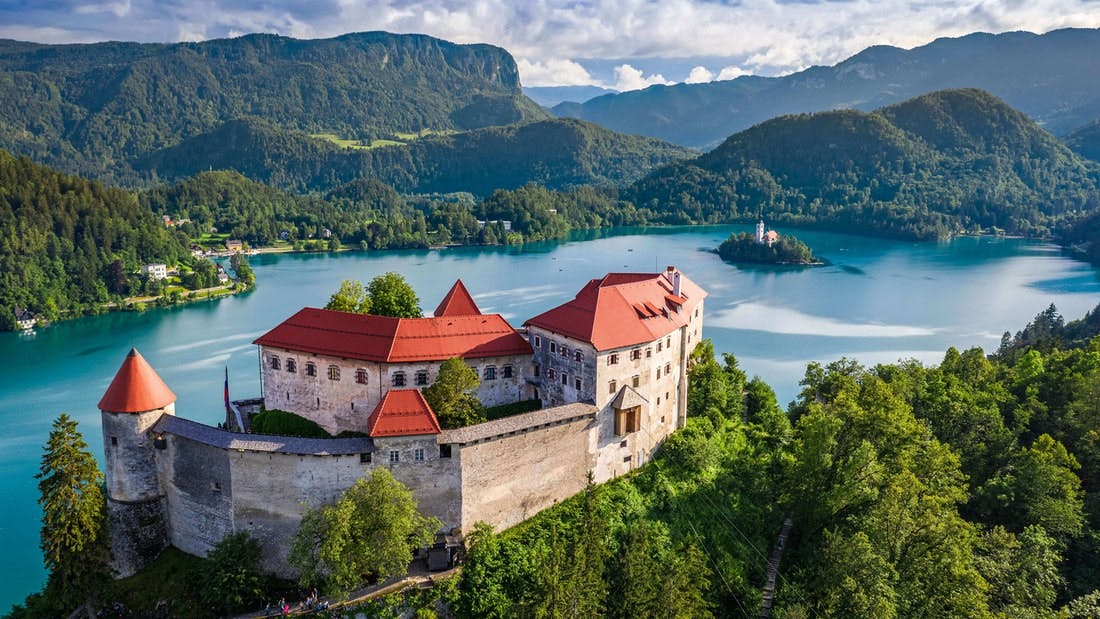 A trip to Bled must be a part of any visit to Slovenia. Take this half-day tour and visit Lake Bled,... 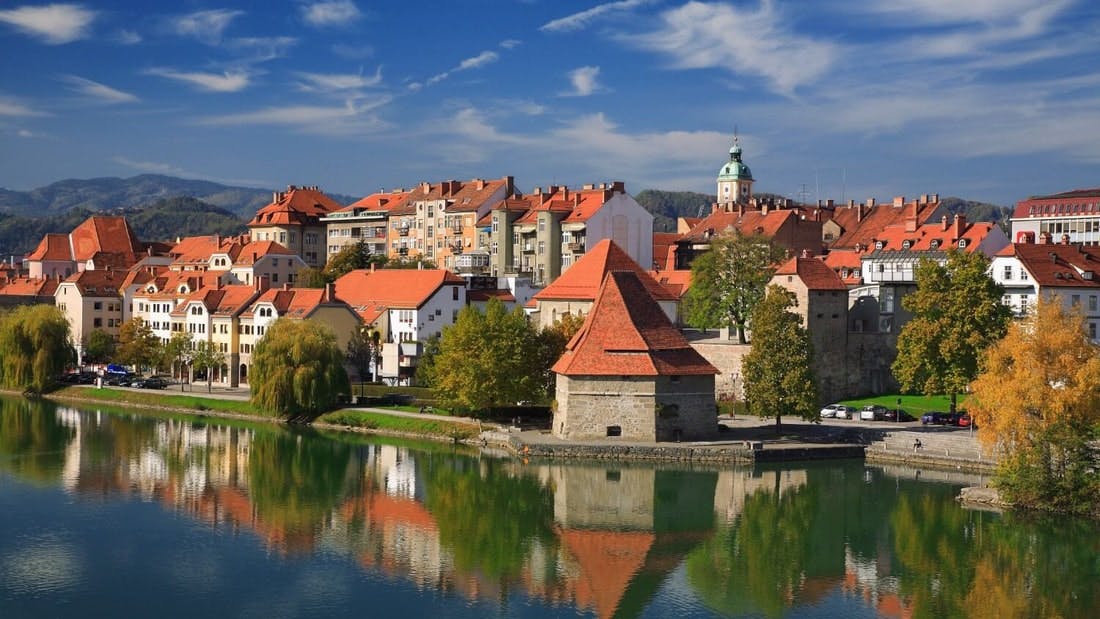 Wine and history day tour to Maribor and Styria

On this day trip to eastern Slovenia you will stop at Slovenske Konjice, a lovely little old town, a...