Cruise through the streets of London's West End on this guided bicycle tour. You'll start off following the River Thames, zipping past the National Theatre and Royal Festival Hall, with a small break underneath the London Eye. After crossing the Westminster Bridge, your group will stop to admire the Houses of Parliament, moving on to Lambeth Palace; one of London's oldest buildings and home to the Archbishop of Canterbury.

From there you'll cross over to the north side of the river, weaving through traditional red brick streets all the way to the Westminster Abbey Choir School. The tour will then pass by Horse Guard's Parade, St. James' Park, Clarence House, Buckingham Palace, and Hyde Park, pausing for photos and stories from your knowledgable guide. From Hyde Park you'll continue on through Mayfair, passing by the US Embassy, New Bond Street, the shopping areas of Carnaby Street, and Soho, London's party center.

Your guide will take you through the backstreets and alleys of Chinatown, reaching Covent Garden, home to the Royal Opera House, street theater, and other wonderful forms of entertainment. The tour will wrap up with one last pedal across Waterloo Bridge and a memorable view of the city.

On the Southbank of the River Thames between Waterloo Bridge and Blackfriars bridge, in a shopping area called Gabriel's Wharf.

What to remember
Read more
When
Read more
Provider
The London Bicycle Tour and Hire Company
Booking fee
Good news! No extra fees are applied to this booking.
Cancellation policy
Receive a 100% refund if you cancel up to 24 hours before the activity begins. 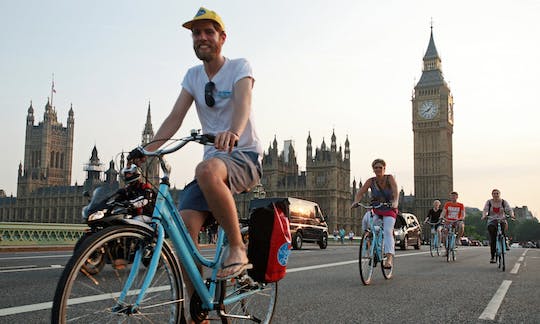 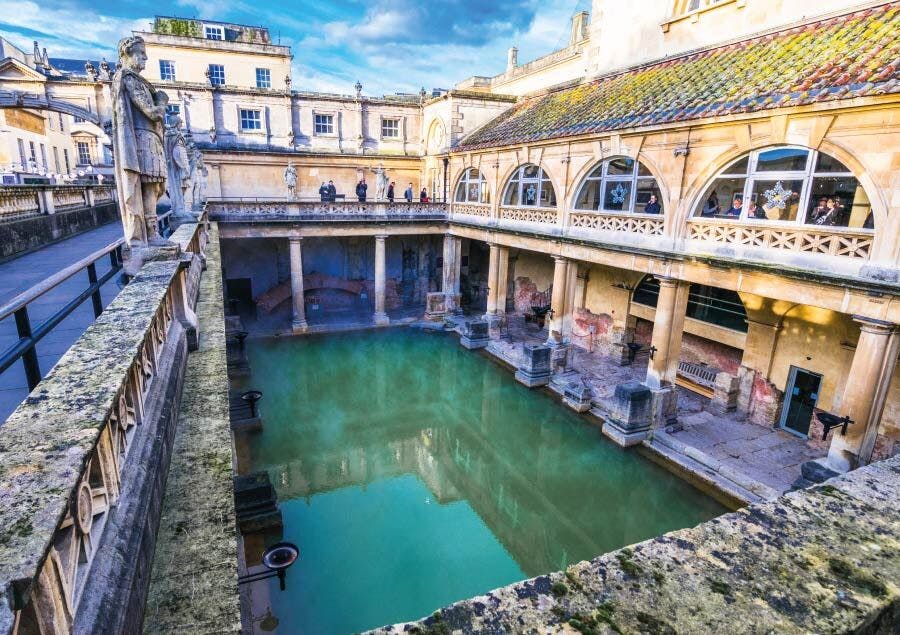 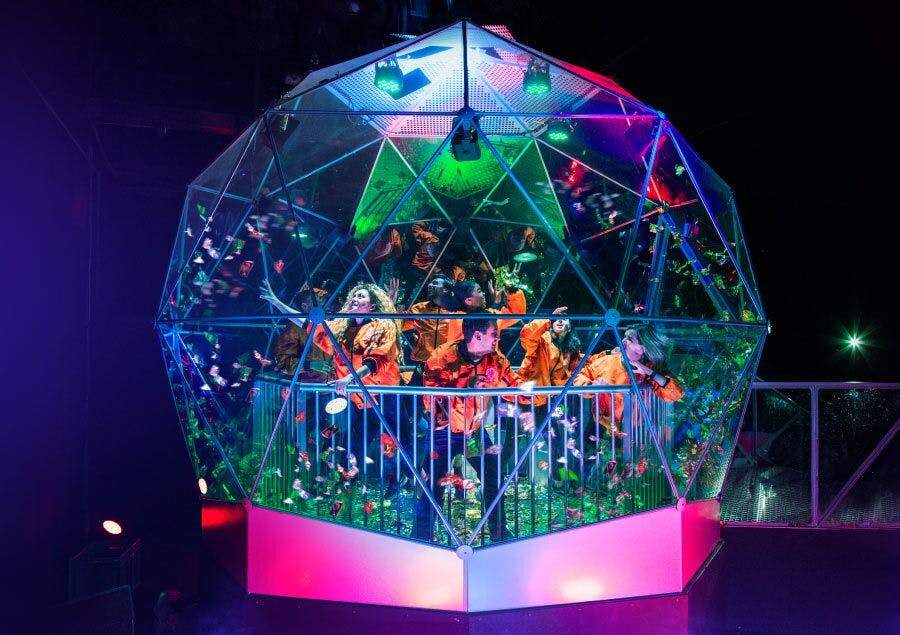 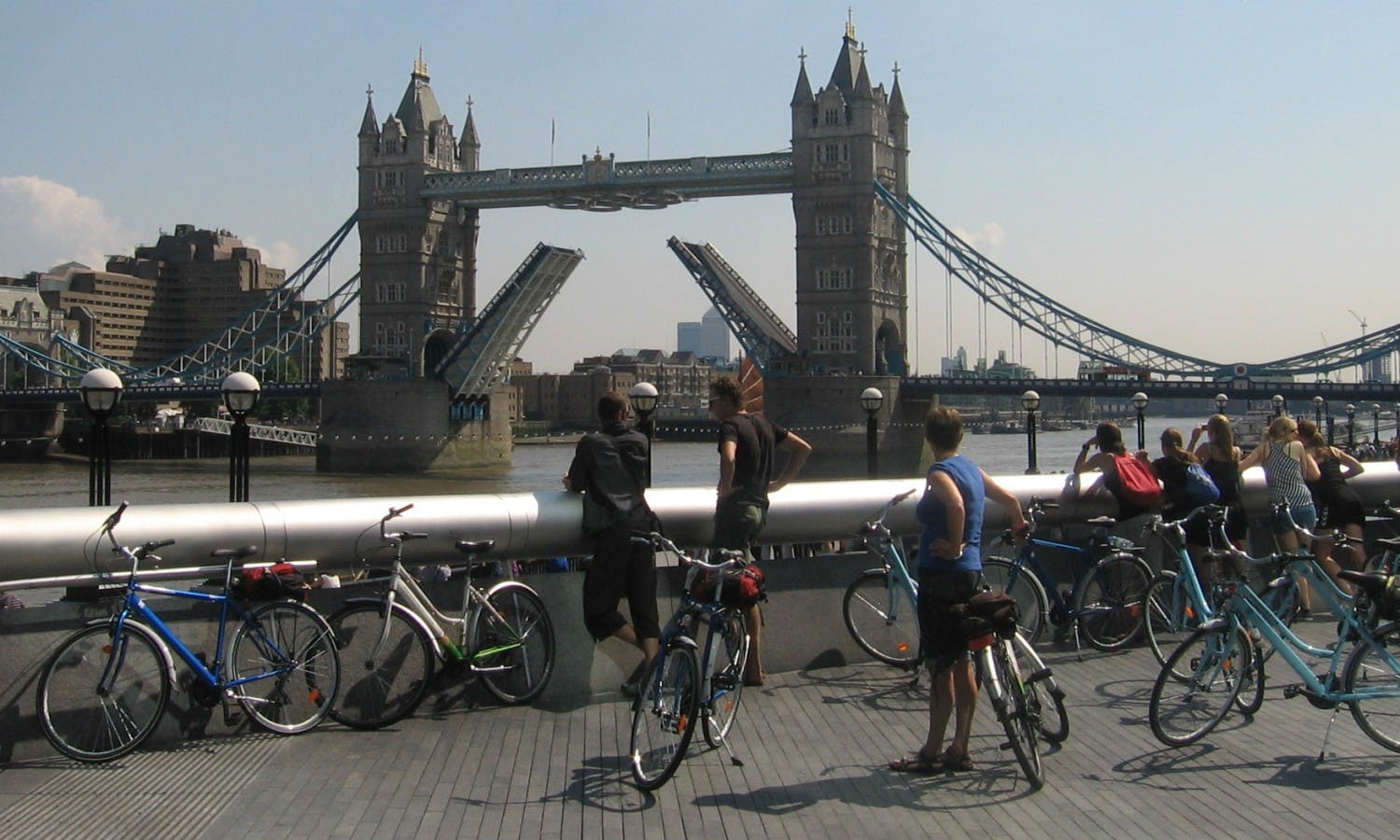