William Shakespeare is arguably one of the most famous people to have ever lived so it's no wonder that his literary works are still studied, pored over and marvelled at throughout the world. His poems, plays and speeches are full of love, passion and humor and on this tour you'll discover what sort of man was really behind these fantastic works. You're in for a treat, as not only does your professional guide know pretty much all there is to know about Shakespeare's London, but he's also an ex-professional thespian, so along the way expect some dramatic reenactments of Shakespeare's life, as well as some performances of his most famous speeches.

On this tour you will visit Shakespeare's old haunts and the hidden Tudor and medieval secrets which modern-day London still holds, as you learn all about the Bard. From his sexuality and religion to visiting his London boltholes and memorials in his name, you will gain new insight into Shakespeare's personal life and career. You'll visit the Blackfriar's Theatre, much-loved by Shakespeare, and statues built in his honor, and you will come to understand that whilst he may have died over 400 years ago, Shakespeare is still very much alive in the streets of London.

What to remember
Read more
When
Read more
Provider
Traditional Tours UK
Booking fee
Good news! No extra fees are applied to this booking.
Cancellation policy
Unfortunately, we can't offer you a refund nor can we change or cancel your booking for this particular product, due to our partner's policy. 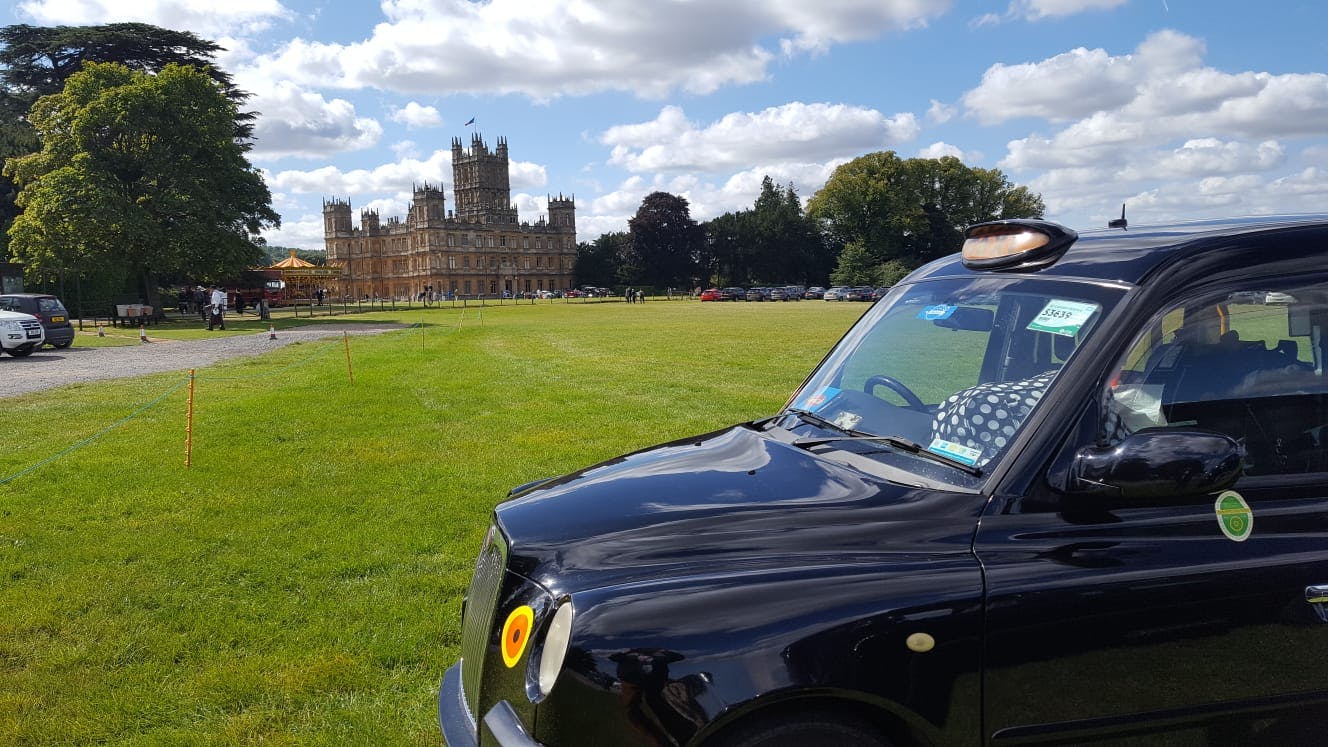 If you're a fan of the hit TV series, Downton Abbey, then this tour is a must! You'll head through t... 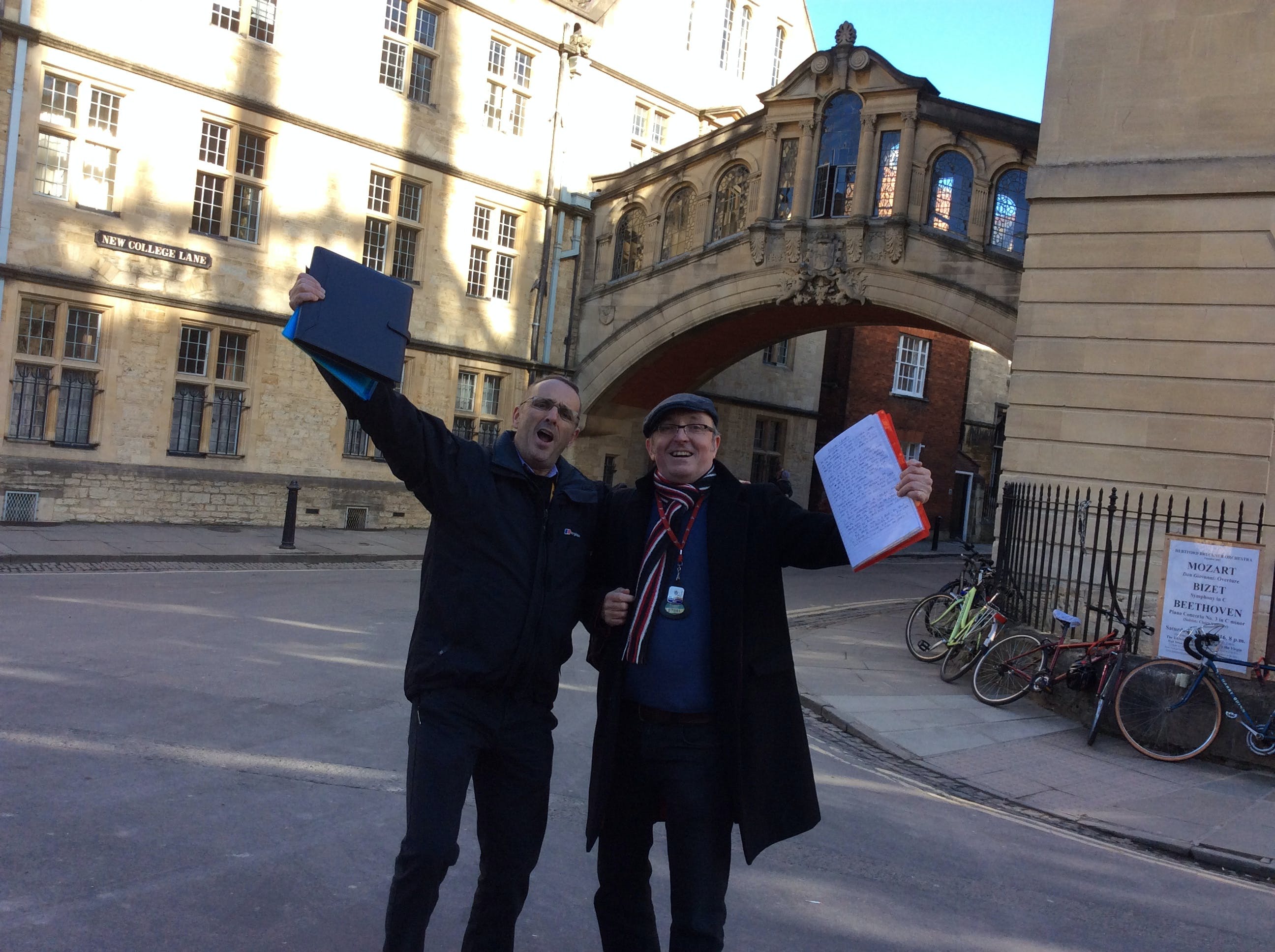 Take to the cobbled streets of Oxford with your enthusiastic historian-guide and prepare to see the ... 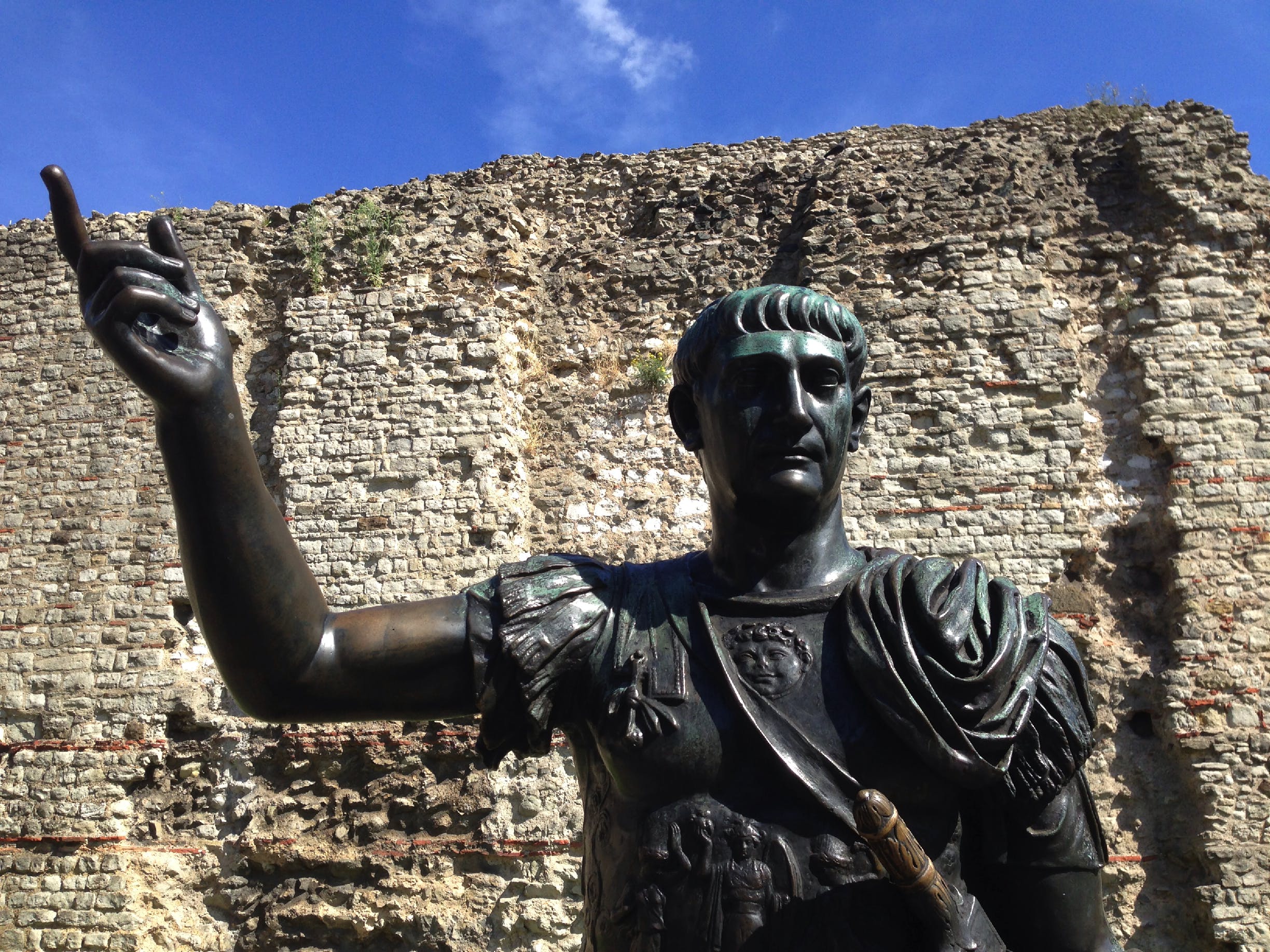 You don't have to go to Rome to see Roman ruins, or even St Albans, Bath or York. Though people were... 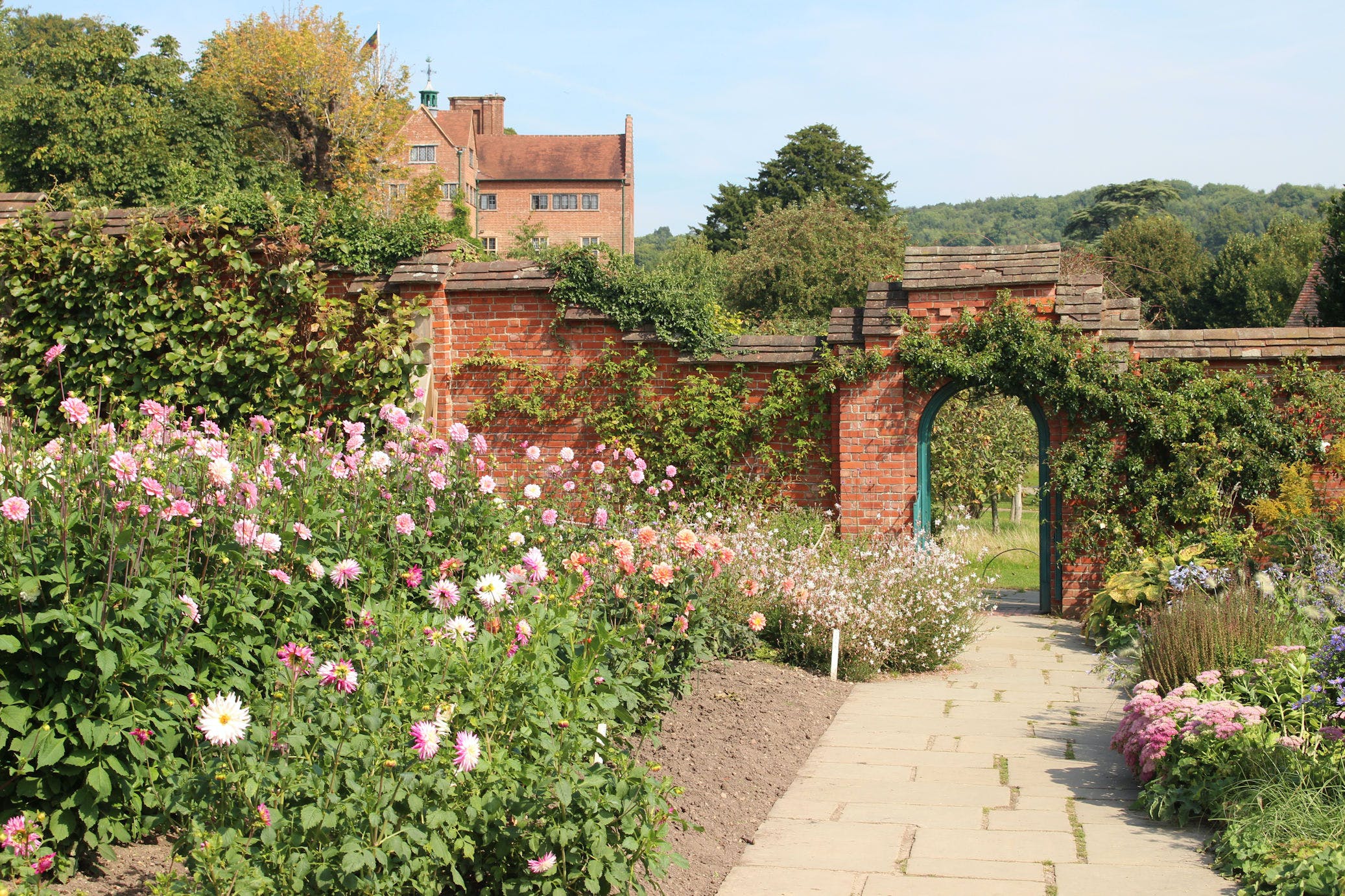 Enjoy a visit to the home of legendary Prime Minister, Sir Winston Churchill. After pick-up from you... 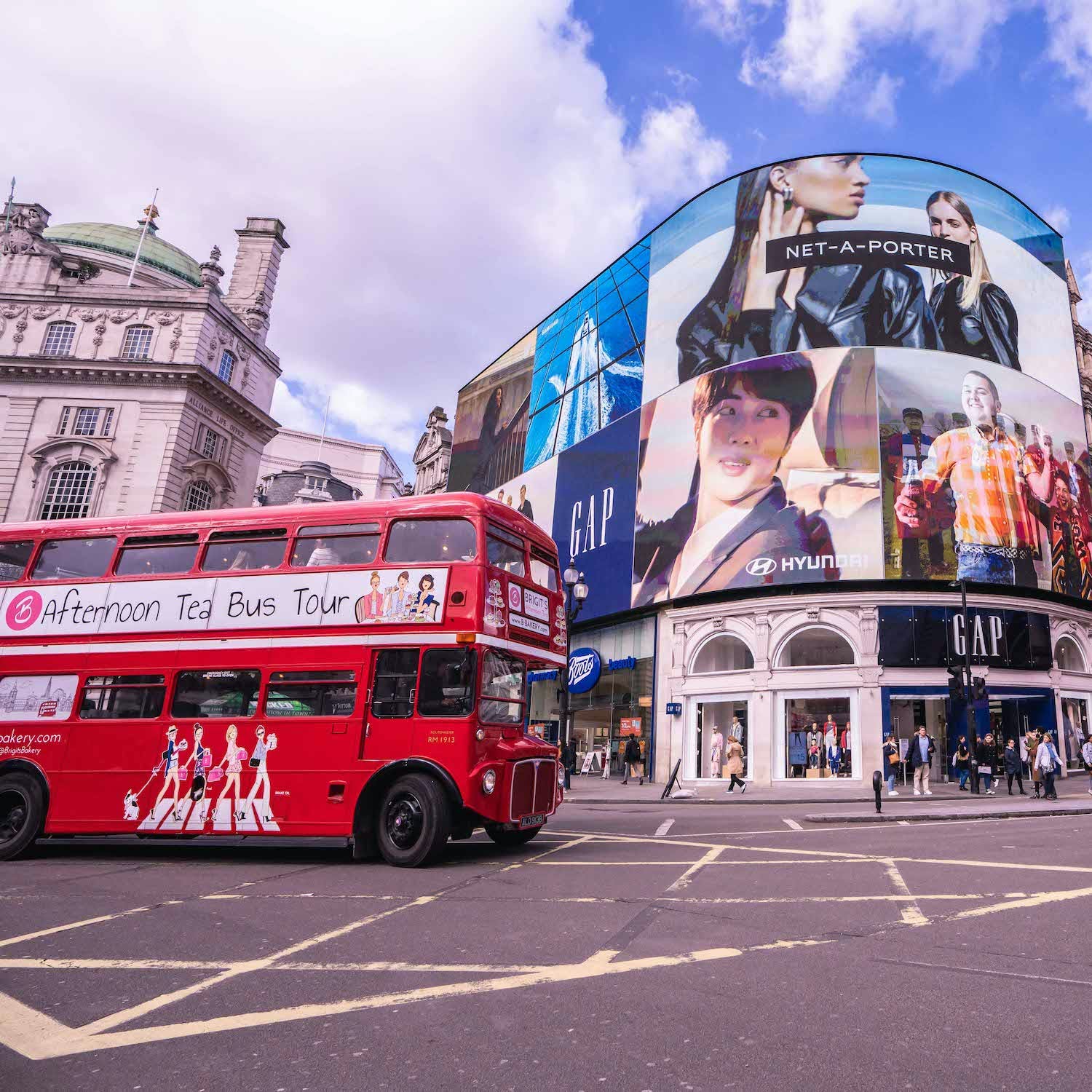 Enjoy afternoon tea with a twist as you hop on board a vintage double-decker bus and wind your way t... 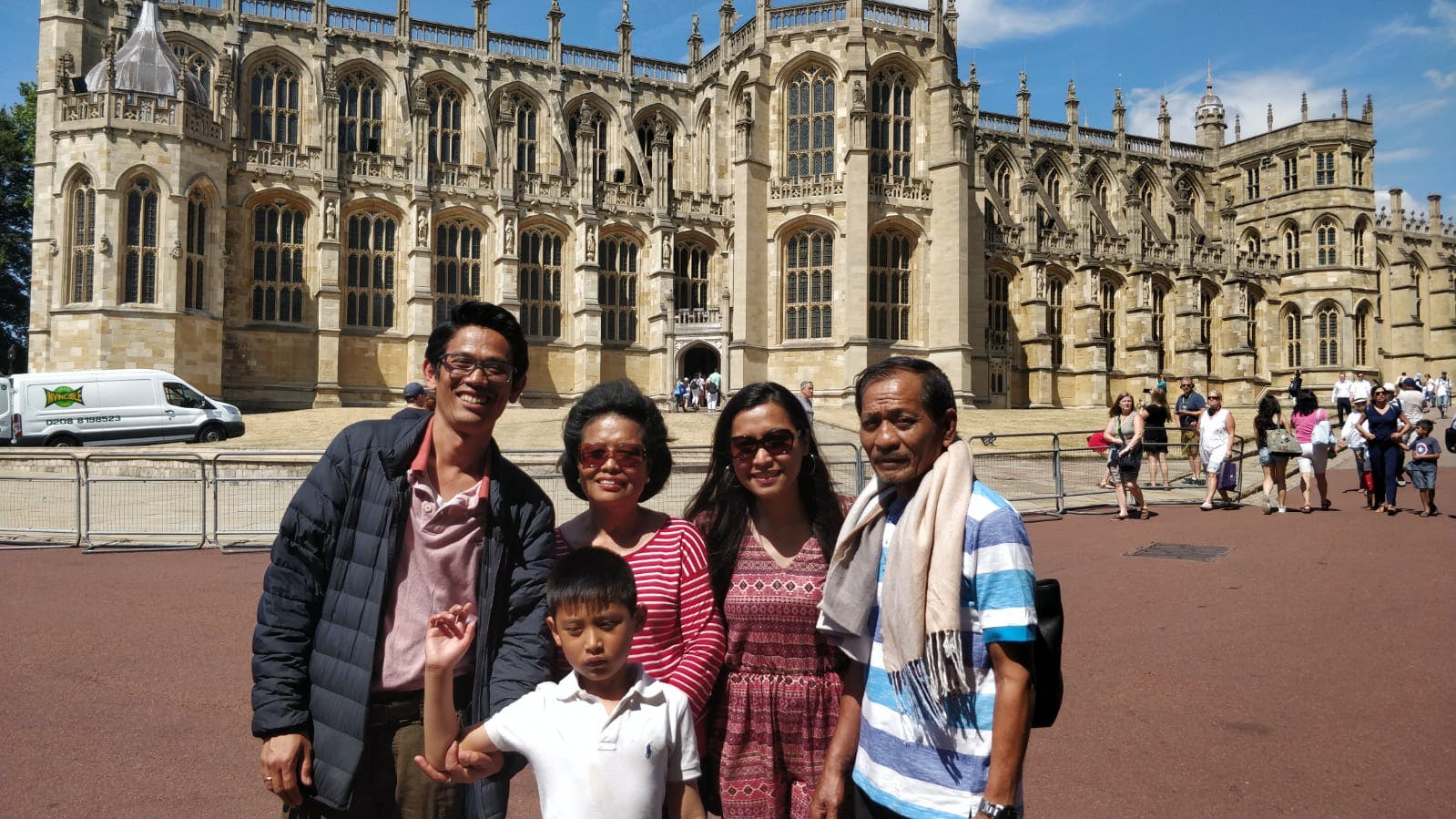 Hop into your private cab and prepare to be whisked away from London into the English countryside. Y...