Duration: up to 14 hours

Take a tour of Honolulu and visit Pearl Harbor on this guided day trip from Maui. Enjoy round trip airfare, transportation, admissions and expert narration included, and skip the lines to the top attractions on Oahu.

Relax and let the comfortable motor coach take you to the USS Arizona Memorial, the USS Missouri, a Honolulu city tour and a drive through Punchbowl National Cemetery. Learn about American history by visiting Pearl Harbor where you’ll watch an excellent film documenting the attack, and browse through informative displays. There are snack areas and food vendors where you can grab a bite to eat. Climb aboard a US Navy launch ship for a short ride to the USS Arizona Memorial. Honor and reflect on the heroes of that “Day of Infamy”. You can read the names of all 1,177 sailors and marines who were killed on December 7, 1941. Your next stop on your Pearl Harbor adventure is a one-hour guided tour of the USS Battleship Missouri, also called the "Mighty Mo”, the last battleship built by the US Navy. Walk the decks and stand on the exact spot where Japan surrendered. In all, you’ll spend approximately 4.5 hours at Pearl Harbor.

Then, experience a fun fact-filled, narrated driving tour of downtown Honolulu. A drive through Punchbowl National Cemetery is included. See the Courts of the Missing, the chapel and the finely detailed mosaic maps of the Pacific theaters of action in World War II. You will also get to visit other popular Hawaiian sites on this tour, including the impressive Iolani Palace, the only royal palace on American soil. You’ll also view Kawaiahao Church (the church of Hawaiian monarchs) and one of the oldest standing christian churches in Hawaii. The State Library and Archives, the 18 foot tall statue of King Kamehameha, City Hall and the quaint Mission Houses are also included on this adventure tour, all while your driver recounts the rich history of these Honolulu landmarks.

Please proceed to the Hawaiian Airlines ticket counter to check in for your flight to Oahu. Check in at 5.30am at the Kahului Airport.

What to remember
Read more
When
Read more
Provider
Polynesian Adventure Tours
Booking fee
Good news! No extra fees are applied to this booking.
Cancellation policy
Receive a 90% refund if you cancel up to 1 day before the activity begins. 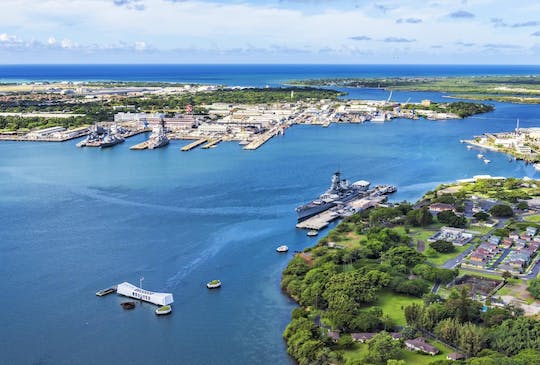 Mobile voucher accepted
from:
$ 549.88
Sorry, it's sold out
Unfortunately all tickets have been sold out for this event 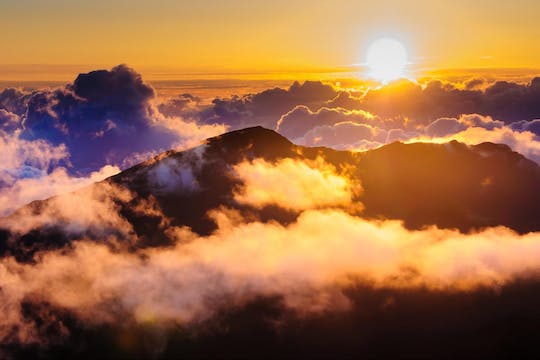 Witness the incredible sunrise on Haleakala, the world's largest dormant volcano. This once-in-a-lif... 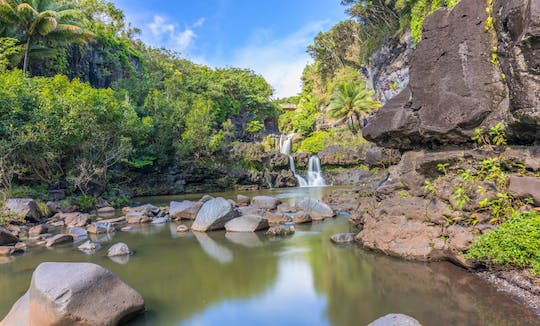 Explore the lush tropical beauty of Maui´s Hana coast on a guided full-day tour. Travel along the ma... 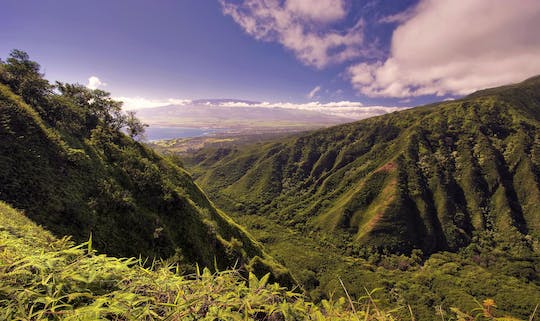 Explore the best of central Maui on this guided tour. Travel to the island’s famous dormant volcano,... 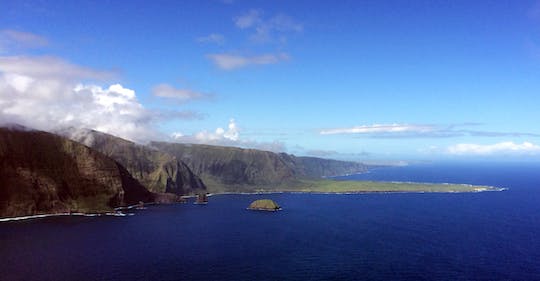 Explore the beauty and scenery of two Hawaiian Islands on this multi-island expedition. Begin your a... 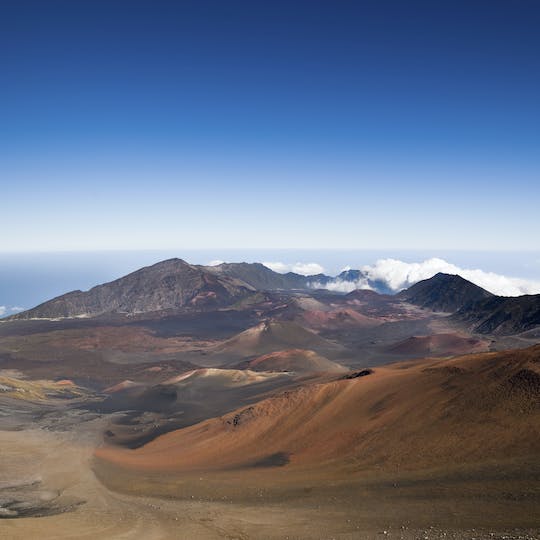 This exhilarating helicopter tour in Maui soars above the island's famous volcano, waterfalls and th... 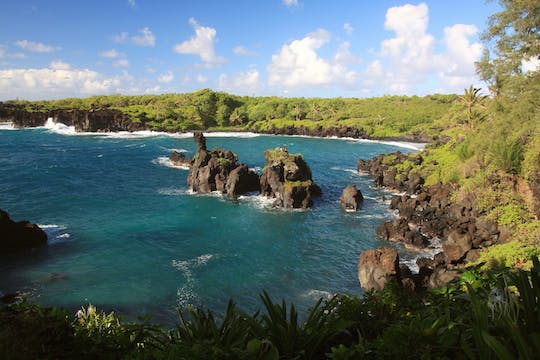 Experience a Maui helicopter ride unlike any other during your Hana Rainforest tour. Explore Maui’s ...