Electric Bike Ride starts with a coffee under the veranda of the colonial house of the Beau Vallon garden. After that, saddle up, head to the Dutch ruins of Fort Frederick Hendrick, the first stone construction in the Indian Ocean. Near the fort, we will join the workshop of craftsmen making the traditional vacuous baskets (baskets widely used in ‘Moris’), a disappearing craft that makes the villagers of Vieux Grand Port. Then, a few pedal strokes will bring you to meet Pop, one of the last marine carpenter of the island, while sipping a tamarind juice prepared by Salima, his wife. For a moment, live in Mauritian style with simplicity. You will cross the Cavendish Bridge to cross the River “La Chaux” and reach Ville Noire. This suburb of Mahébourg impresses with its authentic character, teeming with villagers and small merchants. We take the road to the “Vallée de Ferney”, a beautiful nature reserve with rolling landscapes. In a sumptuous panorama, we will have a “local” lunch at the restaurant “Falaise rouge” built at the edge of the cliff! This place was a strategic location in one of the biggest battles of Grand-Port. Restored, we will then pedal to the waterfront, admire the splendid view of the bay of the Vieux Grand Port, the mountain of the Lion, and the Mouchoir Rouge island.

To conclude this trip in the heart of history, we will go to the Naval Museum of Mahébourg located in a former colonial residence and proposing an interesting collection of various objects recovered from wrecks, models, maps and weapons of that time, magnificent lithographs by Mauritian notables, paintings representing the region or the bones of the famous dodo.

You will indicate your pickup location at checkout and confirm your pickup time and location directly with the local operator.

What to remember
Read more
When
Read more
Provider
SummerTimes
Booking fee
Good news! No extra fees are applied to this booking.
Cancellation policy
Receive a 100% refund if you cancel up to 36 hours before the activity begins. 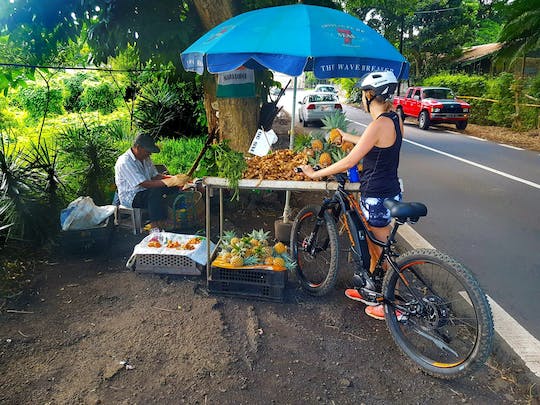 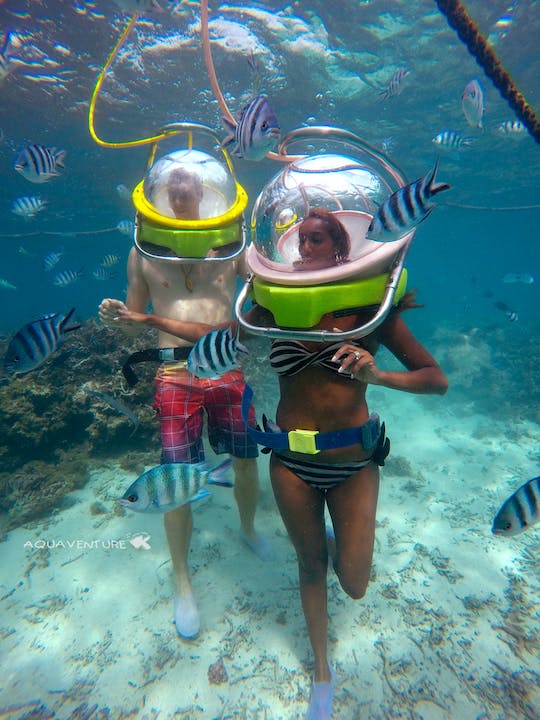 Free cancellation
Duration up to 20 minutes
Instant Confirmation
from:
$52.00 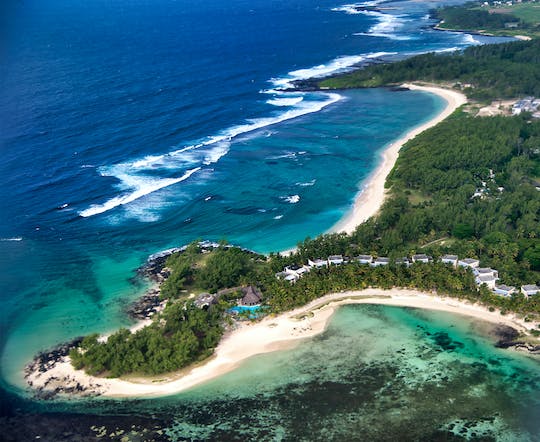 Ile Aux Aigrettes flora and fauna two-hour tour where you can see various plants and animals indigenous to Mauritius island. 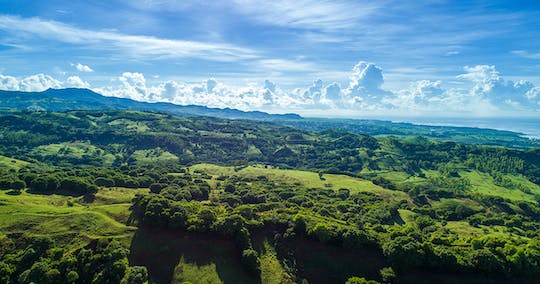 Popular for its beautiful surroundings and unspoiled nature, the Tamarind falls (also known as 7 Cascades) is an astonishing albeit hard-to-reach area. Located over the west coast and over the Le Morne Mountain, the waterfall provides breathtaking views. 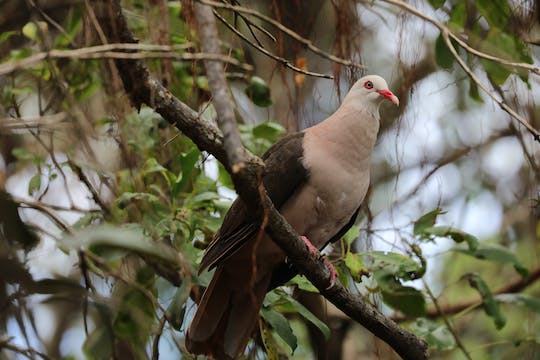 le aux Aigrettes is a tiny coral island (25 hectares) just off the coast of the town of Mahebourg, where you will discover plants and animals, unique to Mauritius, and found nowhere else in the world 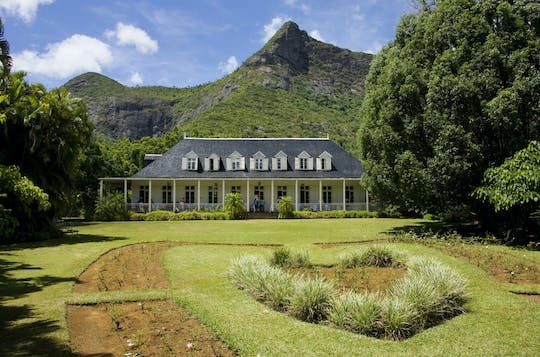 Eureka Colonial House was built in the 1830s and reopened in 1986. It is the largest house that is also a very unique museum by the Moka River.