The history of forgetting

The masterpieces of Leonor Antunes are the result of careful research that the artist conducts before creating his sculptures and installations. He researches the work of numerous less-known artists - often female - who have worked with modernist design and architecture over the past century.

L’Art on Sundays I Leonor Antunes is an opportunity to understand the connection between the pieces of "the last days in Galliate" show and the artistic works of Anni Albers, Franca Helg, Mary Martin and Clara Porset, artists and designers whose important pioneering artistic traditions have been recently rediscovered.

The lives of these women, protagonists of the modernist movement that carry out their work between the 1930s and 1960s, are united by the rediscovery of "popular" artisanal techniques such as weaving and leather working, revisited according to the principles of modern design and architecture. Their lives are characterized by an inexhaustible intellectual curiosity that leads them to travel and explore techniques and knowledge set apart from the dominant line of design. From the Bauhaus where Anni Albers studied fabric art in Mexico and where the Cuban Clara Porset rediscovers traditional weaving techniques, to the experiments of the Black Mountain College of Arts in the state of North Carolina in the 1930s and 1940s to the Milan Polytechnic between the 1950s and 1960s, Art on Sundays is a journey that focuses on the importance of female influence in art and architecture over the last century.

Performed with the guidance of a cultural mediator, the event includes the screening of documentation material and an in-depth guided tour of the exhibition. Afterwards, snacks and drinks will be reserved for all the participants at the Iuta Bistrot.

All "Art on Sundays with Aperitif" events are designed and conducted by cultural mediators.

What to remember
Read more
When
Read more
Provider
Pirelli HangarBicocca
Booking fee
Good news! No extra fees are applied to this booking.
Cancellation policy
Unfortunately, we can't offer you a refund nor can we change or cancel your booking for this particular product, due to our partner's policy. 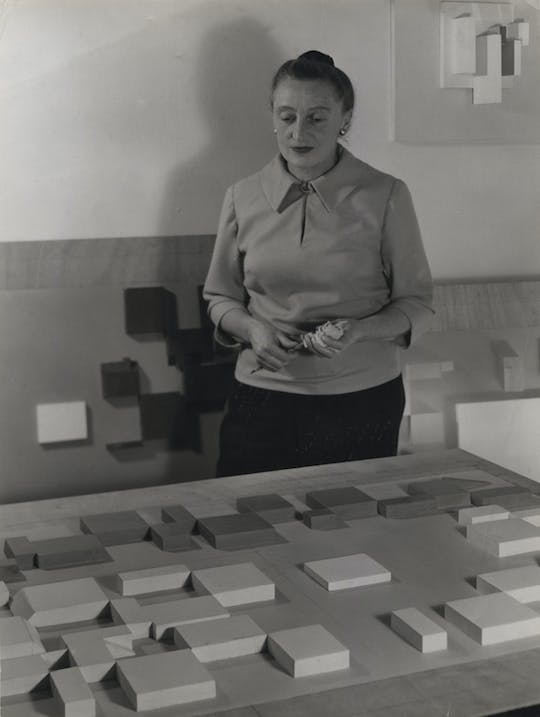 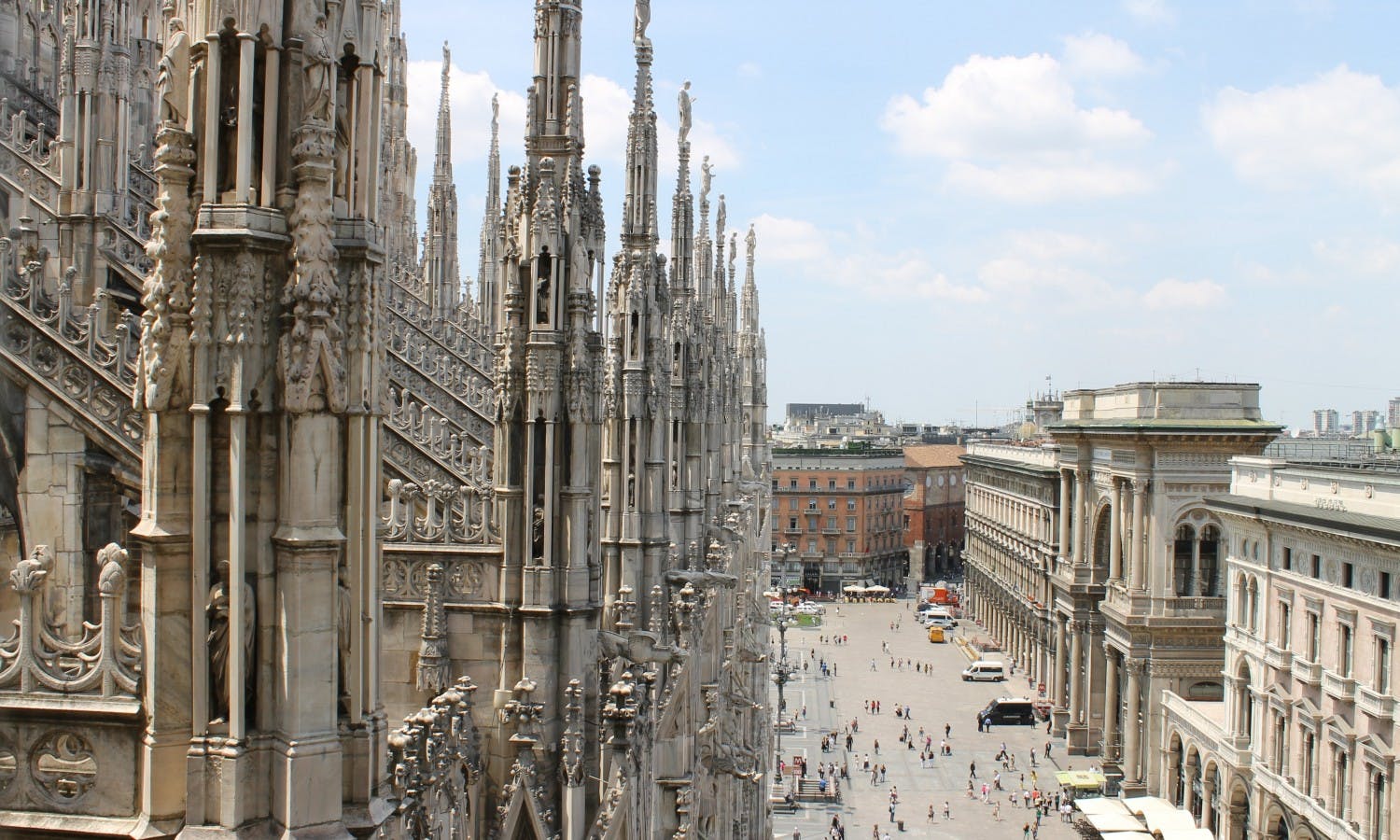 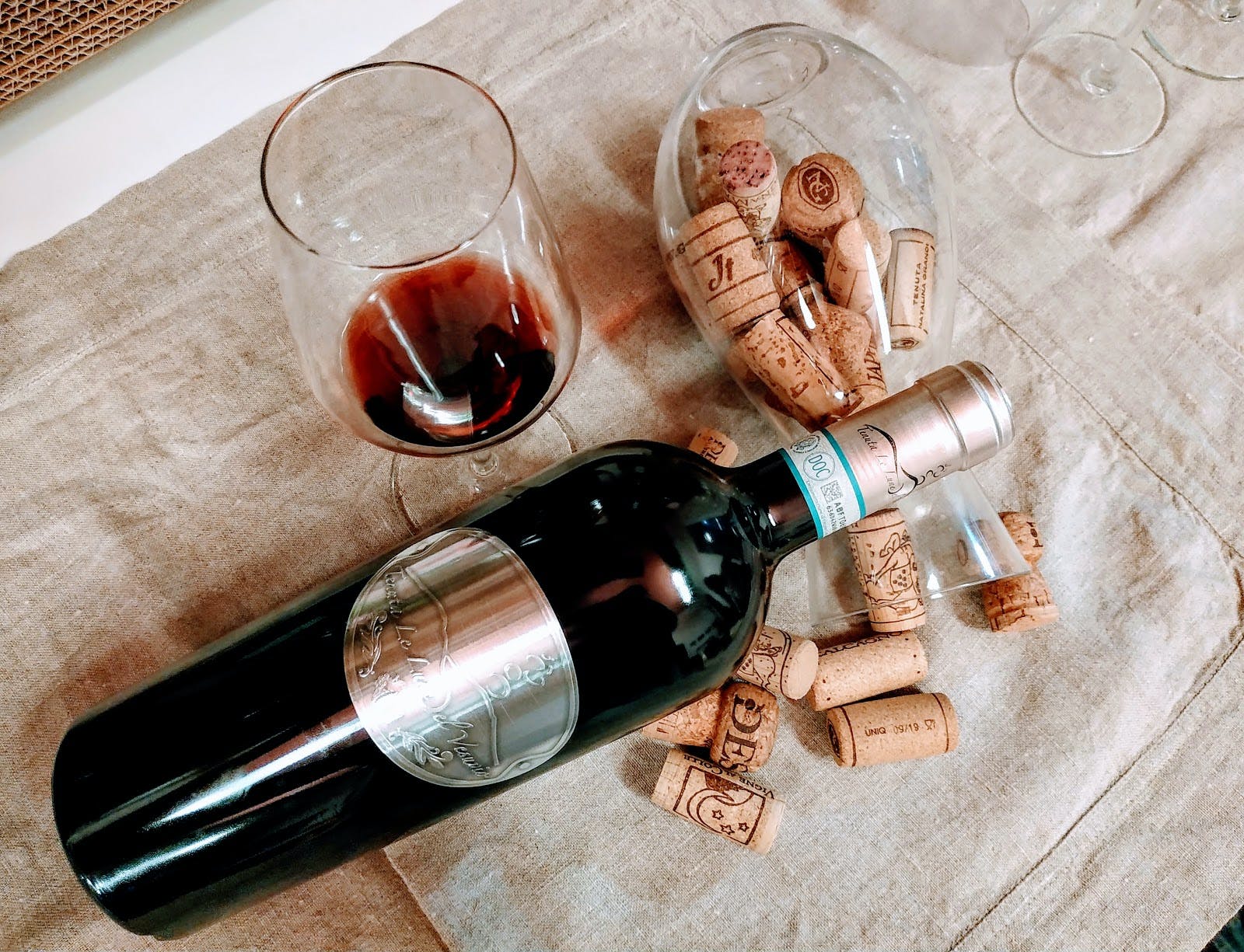 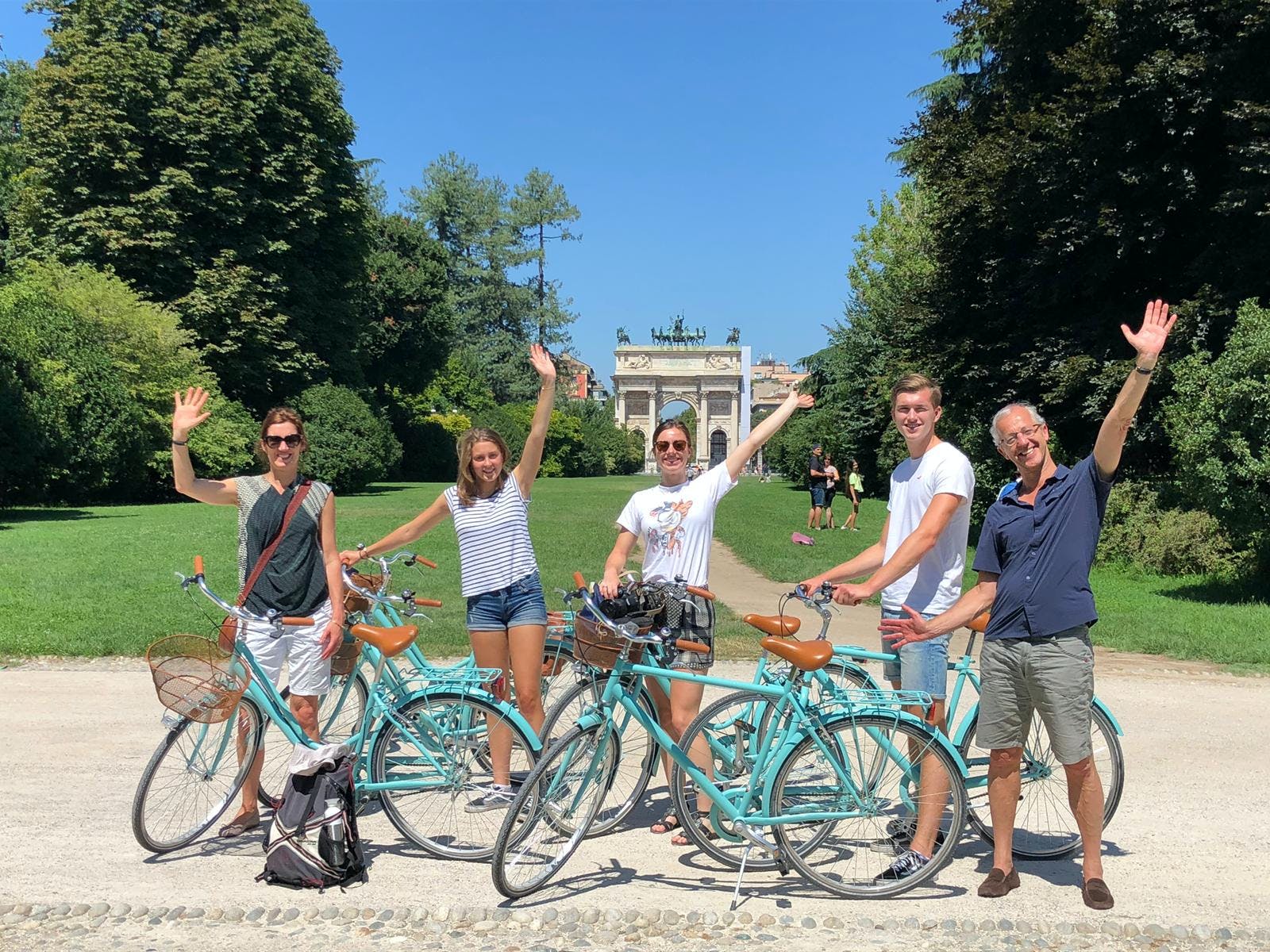 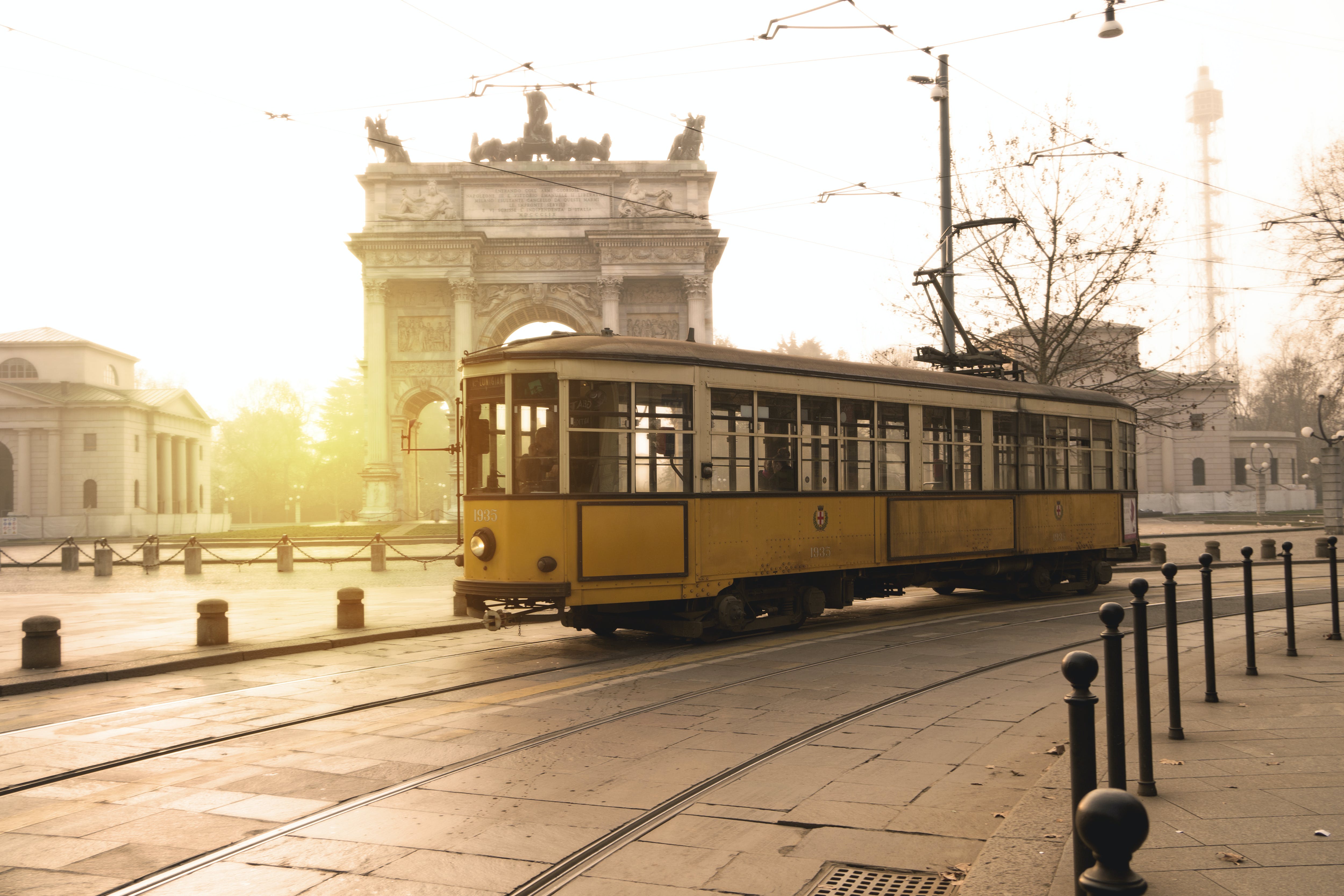 Join this tour and discover Milan from a different point of view!This exclusive tour will let you tr...