BUY YOUR ONLINE TICKET ON XCEED!

Dave Lee was born on June 18, 1964 on the Isle of Wight in England. His father was a collector of American records, in particular he preferred the genre soul and funk, records that have greatly influenced the musical taste of the young Dave and gave birth to his strong passion for music. This same passion led him in the 80s, after moving to London to work in a record store; from here begins a career that even leads him to the opening of a record label, the first for him: the Republic Records, inaugurated by his first album "Get Busy" under the pseudonym "M.D.EMM's". From there begins the climb of his career, made of remixes often also commissioned by important artists and productions such as "American Dream", "Fly Away" and many others that have made great success and have led him to be considered as one of the major ambassadors of European house music.

DJMLP, Milanese by adoption, is the son of numerous sound influences that have contributed to the formation of his musical background, from the warmer sounds of the Disco and House Music, to the more raw and rigid contaminations of Techno and Break beat. DJLMP builds his every session on the emotions that the public transmits in an attempt to establish a precise and weighted empathic relationship in every performance: for two years he has seen many events and clubs, but it is with Take It Easy, project of which he is a supporter and dj resident, who has the most ardent relationship. DJLMP is a DJ and producer who prefers the essence of music to his frame, this leads him to remain faceless for the initial phase of his musical project: his goal has always been to give more importance to the work by Disc Jokey rather than the image that is created in the clubbing scene. 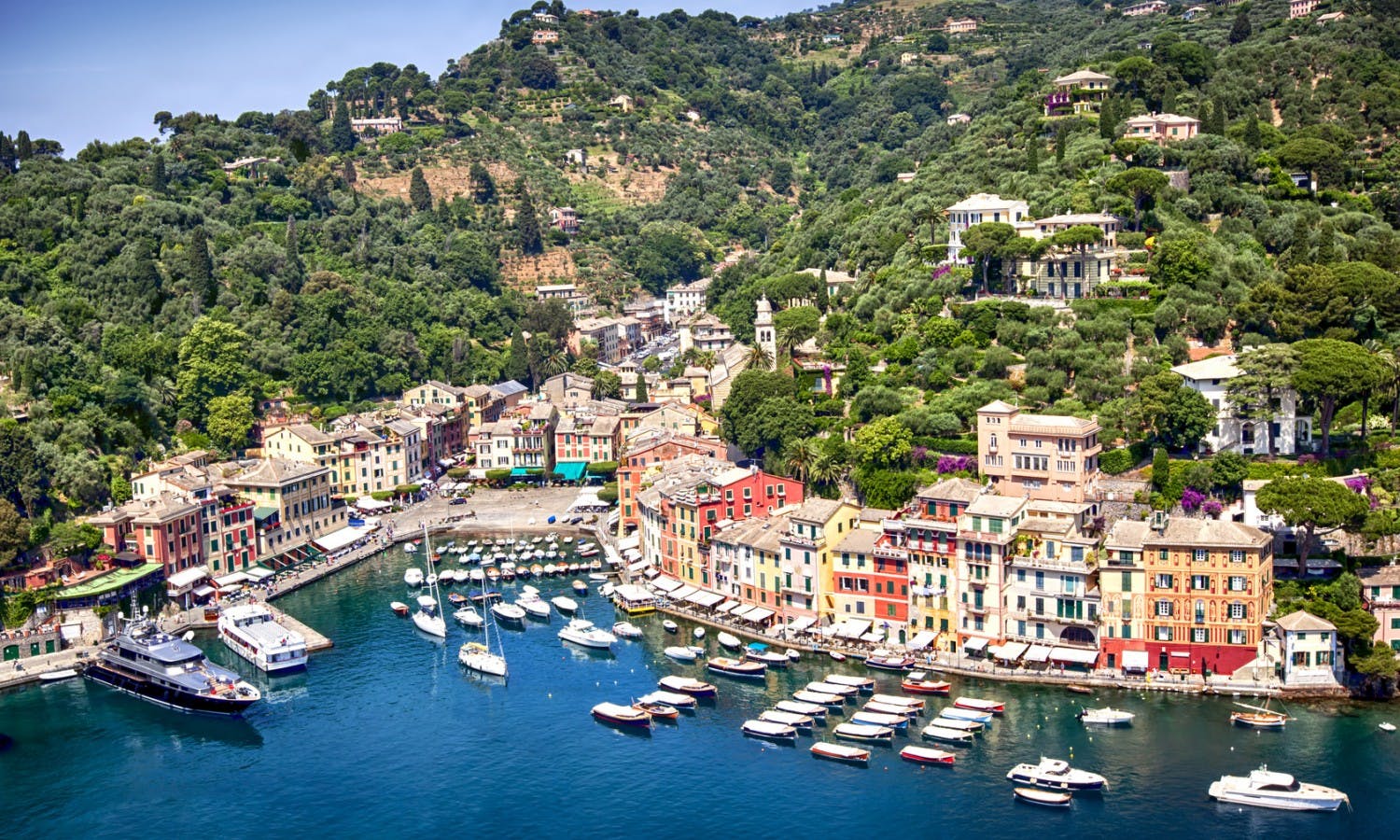 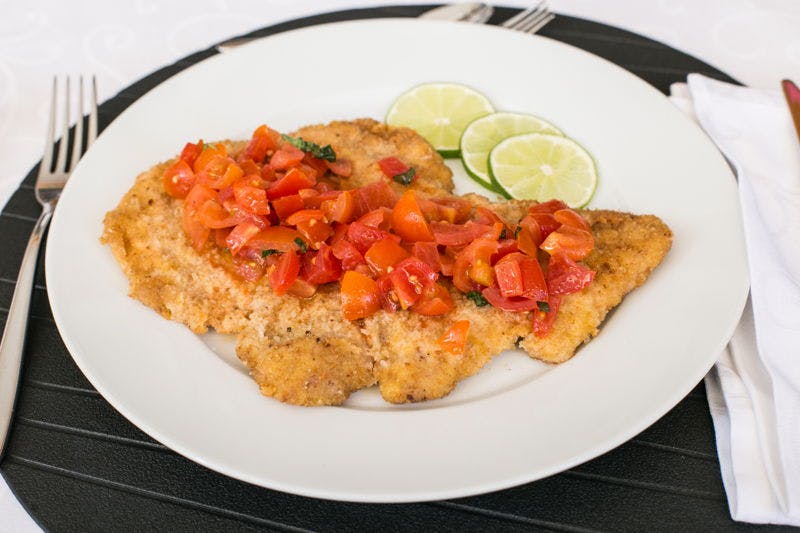 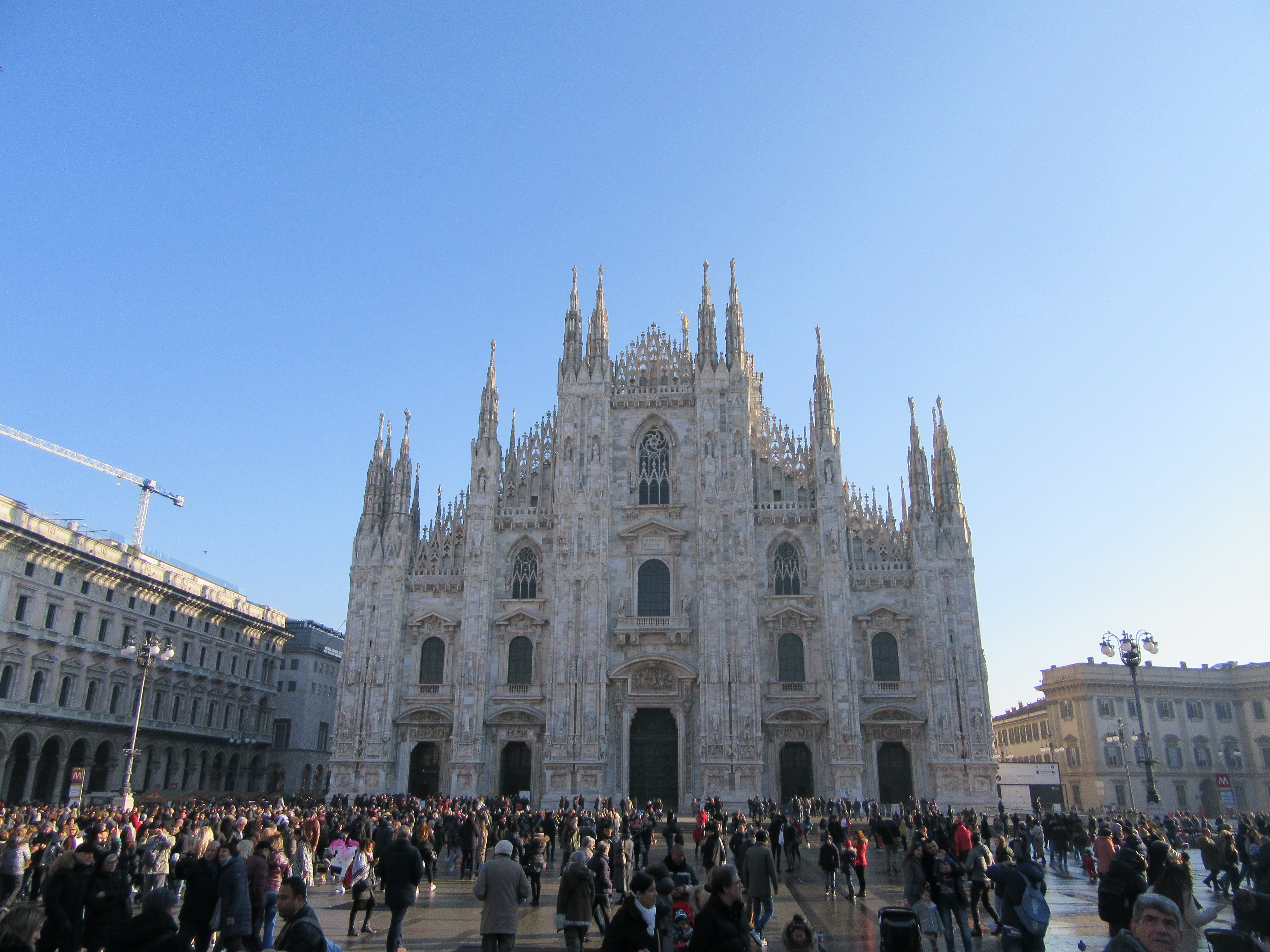 Play an arcane city game while walking around Milan. By solving the Devil’s enigmas, you will help L... 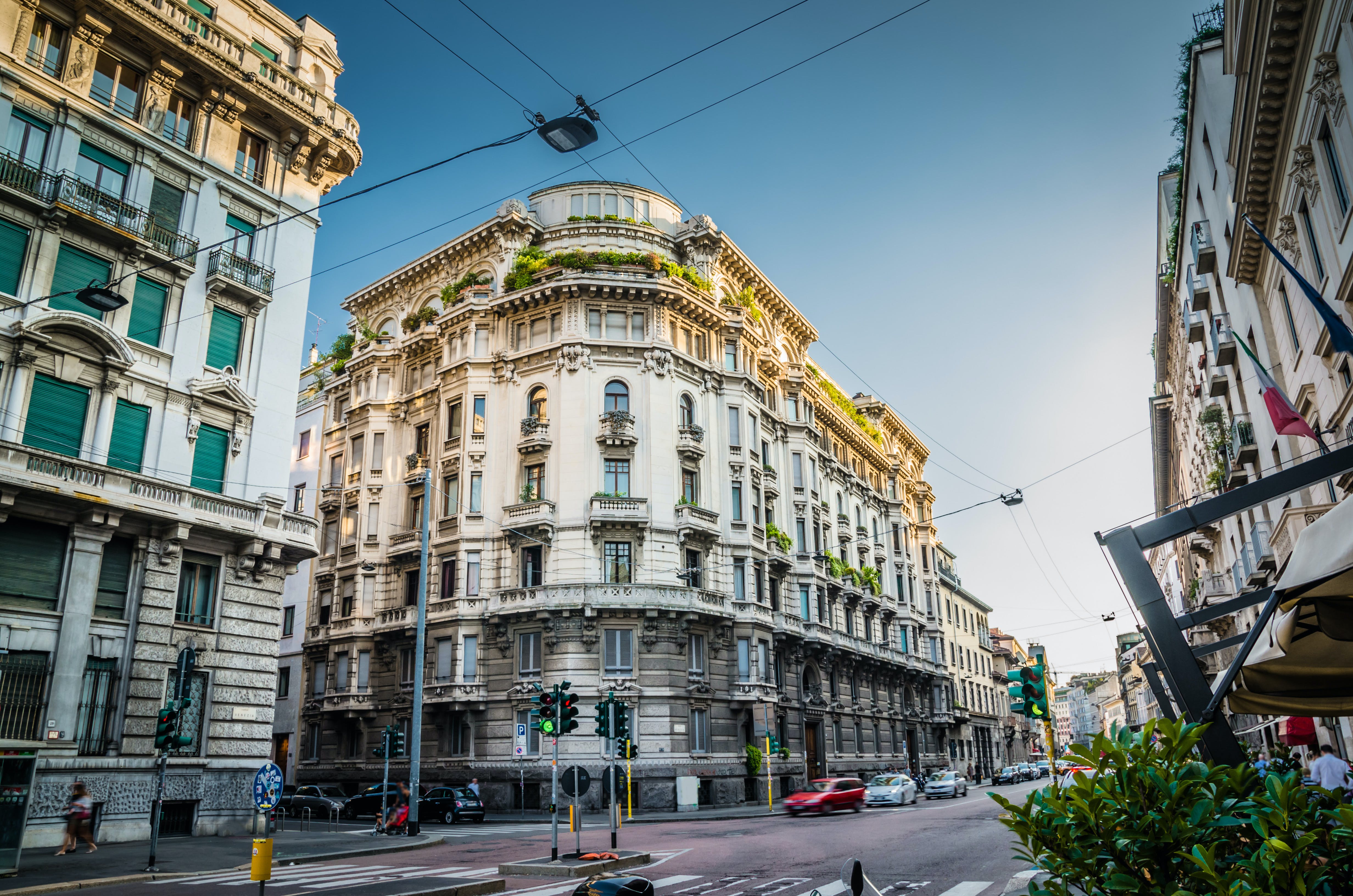 Milan, with Turin and Palermo, is one of the most important Liberty cities in Italy. During the Bell... 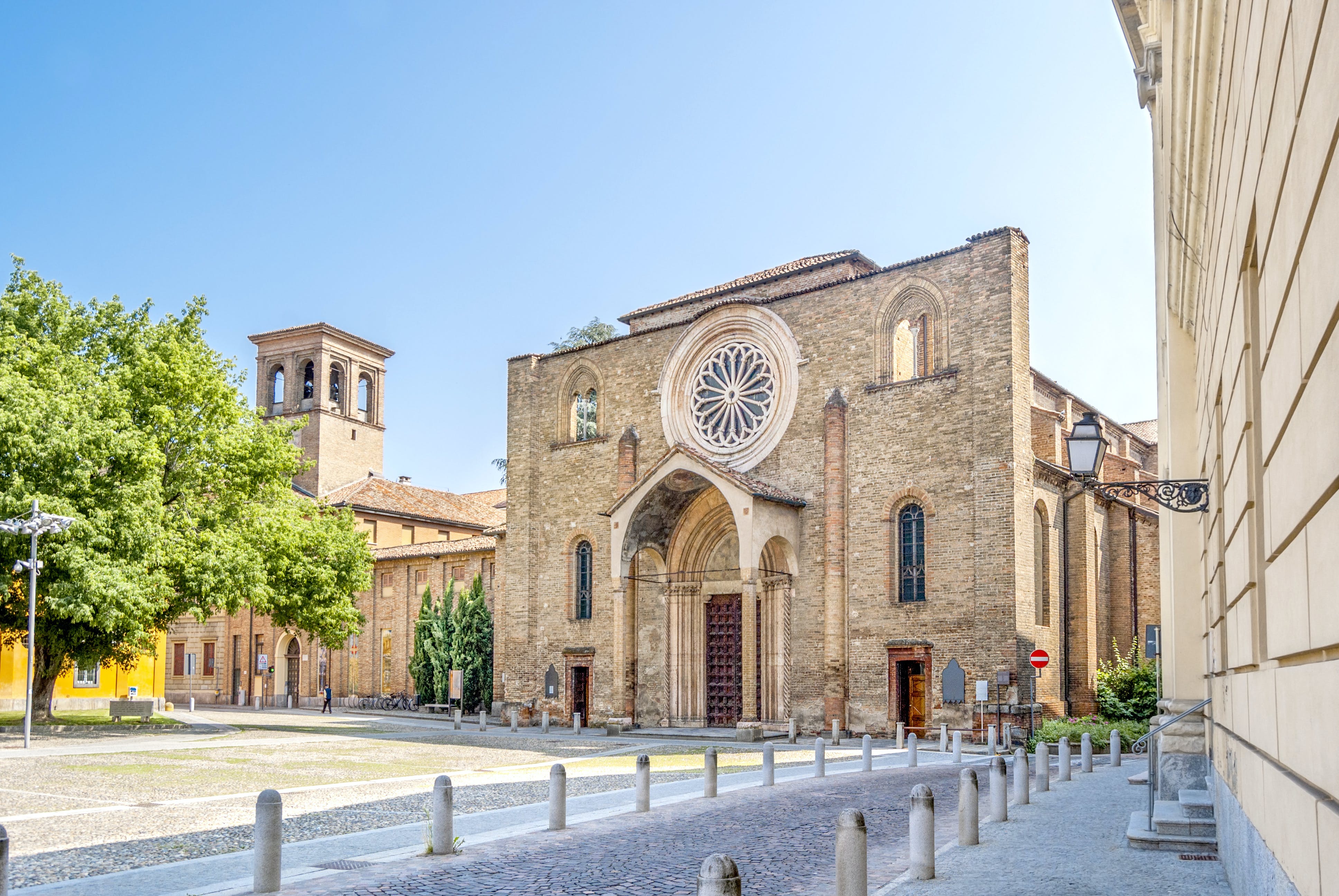 Join this guided tour of Lodi Vecchio and discover a small but precious Lombard city, rich in histor...