LINE UP
Octave One
DJLMP

Octave One has been essential to DJ playlists for over two decades. The prolific band of five brothers has produced classic dance floor anthems that continue to resonate as fresh, groundbreaking tracks. In 2015, Octave One will release their monumental seventh full-length album Burn it Down on 430 West Records.

Octave One is the brainchild of core members Lenny and Lawrence Burden. The Burden brothers burst onto the Detroit techno scene in 1990, producing Octave One's debut “I Believe,” featured on the compilation Techno 2: The Next Generation. The collective also includes frequent contributions from siblings Lynell, Lance and Lorne Burden. Their 2000 hit single "Blackwater" has sold over one million records worldwide. Little Louie Vega, Danny Teneglia, Jeff Mills and Richie Hawtin are among the DJs that continue to regularly weave “Black Water” into their sets. The group has also earned critical acclaim for countless records including "Empower," "Nicolette" and “The X-files.”

For their newest chapter, Octave One pushes the pillars of funk and soul forward on Burn It Down. They blend the intimacy of the studio production process with the immediacy of the live performance. “We did it by slamming a DJ set with a live recording studio,” says Lawrence.

The Burdens mined the energy and experiences of sold-out gigs in dozens of cities across Europe, Japan, the UK, Australia and the U.S. to create Burn It Down. The track “Whatever She Wants” was composed on tour in Berlin for a strictly house set that Octave One played with the U.K. band Disclosure. “From the first time we played it we would always see some girl or girls raising there hands in the air getting lost in the music,” says Lenny. “We'd always say, we played it for her — whatever she wants. We kept in in the set and played it at the Boiler Room. We never intended to record or release the track, but we received many requests from fans after the Boiler Room for its release.”

They reunite with “Blackwater” vocalist Ann Saunderson on “Jazzo/Lose Myself,” a lush, elliptical anthem that took a life of its own when they entered the studio. Saunderson also appears on the cool, mysterious “Believer,” a song that harkens into new wave territory. Octave One demonstrates their range of production skill as the group switches gears for “Afterglow,” an electric approach to their form of bass-heavy 4/4 techno-soul. “We're always inspired by the greats,” says Lawrence. “When we think of dance we think of what inspired our parents to dance the Barry Whites, Earth, Wind & Fires, Elton Johns and the like.”

The Burdens founded 430 West/Direct Beat Records in 1990, a record label that paved the way for the rise of the indies throughout the '90s. Their extensive 430 West catalog ranges from Aux 88's "My A.U.X. Mind" to Rolando's "Jaguar," which included an Octave One remix. Octave One has remixed tracks for Massive Attack, Steve Bug, Aril Brikha, Vince Watson, The Trampps, Rhythm is Rhythm and Inner City. The Burdens have also released music under the band name Random Noise Generation, including a 2006 full length DVD/CD project by Octave One featuring Random Noise Generation Off The Grid, released in cooperation with Tresor Records.

“We're always exploring how we can push the boundaries of live performance into the mainstream dance culture and probe the channels where we intersect with other genres of music,” says Lawrence. “The fusion is starting to become more and more interesting to us.” 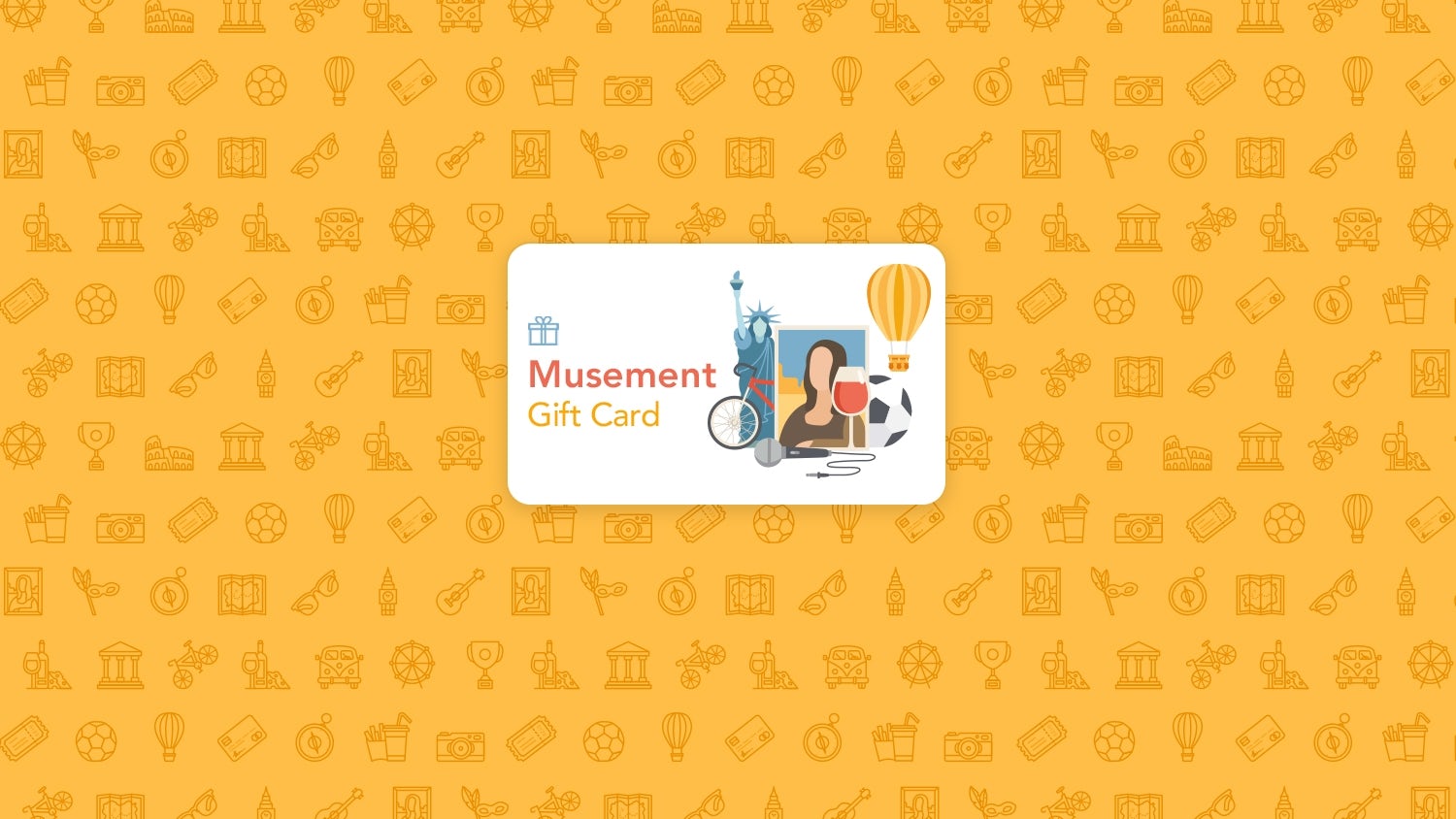 Tale Of Us In Milan Milan
View all experiences
from:
$ 17
Sorry, it's sold out