Soar high in the sky on this scenic airplane ride over Capitol Reef National Park and beautiful Bryce Canyon and take in spectacular views of two of Utah’s Mighty 5 National Parks. Admire colorful canyons and bridges from high above and get unbeatable views of the spectacular cliffs of Grand Staircase Escalante National Monument.

Capitol Reef National Park is a hidden treasure in the Waterpocket Fold, a 65 million-year-old geologic Framonocline (a wrinkle on the earth) extending almost 100 miles long and six miles wide. Bryce Canyon is a vast showcase of colorful rock pinnacles and spires, known as “hoodoos,” which rise from a series of natural amphitheaters stretching across the Paunsaugunt Plateau. Many formations have extravagant names according to what they supposedly look like, including “The Poodle,” “Queen Victoria,” and perhaps the park’s most notable hoodoo, “Thor’s Hammer.” These hoodoos, combined with surrounding spruce, pine, and fir forests, make for a truly picturesque atmosphere.

The Grand Staircase Escalante National Monument is a series of plateaus that descend from Bryce Canyon south toward the Grand Canyon, marked by vertical drops at the Pink Cliffs, Grey Cliffs, White Cliffs, Vermillion Cliffs, and Chocolate Cliffs. This area boasts a mixture of colorful sandstone cliffs soaring above narrow slot canyons, prehistoric village sites and abandoned old Western movie sets, among many other treasures.

Meeting point:
Check-in at least 20 minutes prior to their scheduled flight departure at Canyonlands Regional Airport. Parking is available at the airport free of charge
What to remember
Read more
When
Read more
Provider
Redtail Air
Booking fee
Good news! No extra fees are applied to this booking.
Cancellation policy
Receive a 100% refund if you cancel up to 48 hours before the experience begins. 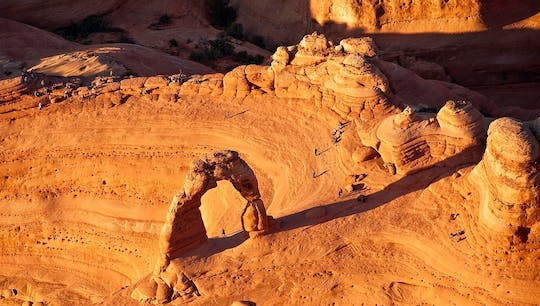 Embark on an incredible flight and admire magnificent aerial views of The Arches National Park. Book now an airplane tour and see the world's largest concentration of arches, more than 2000 of these amazing features! 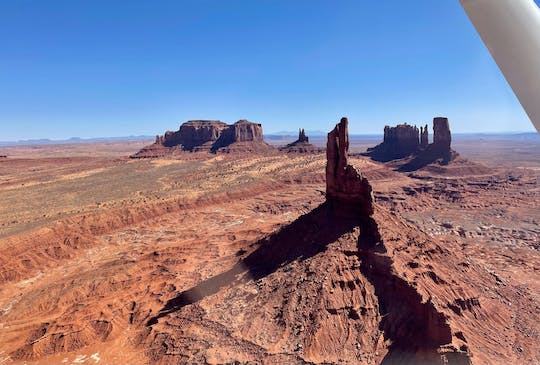 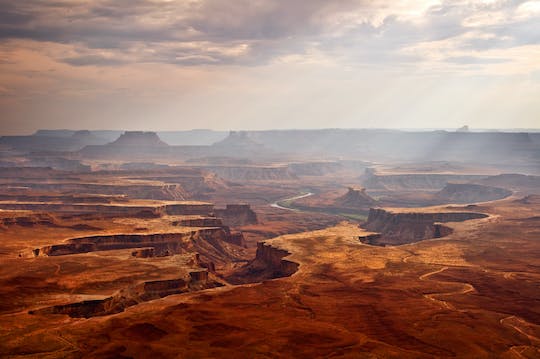 Gain access to the remote districts of Canyonlands and get unparalleled bird's-eye views of famous spots in Dead Horse Point State Park from a vantage point that's hard to beat on this scenic airplane tour! 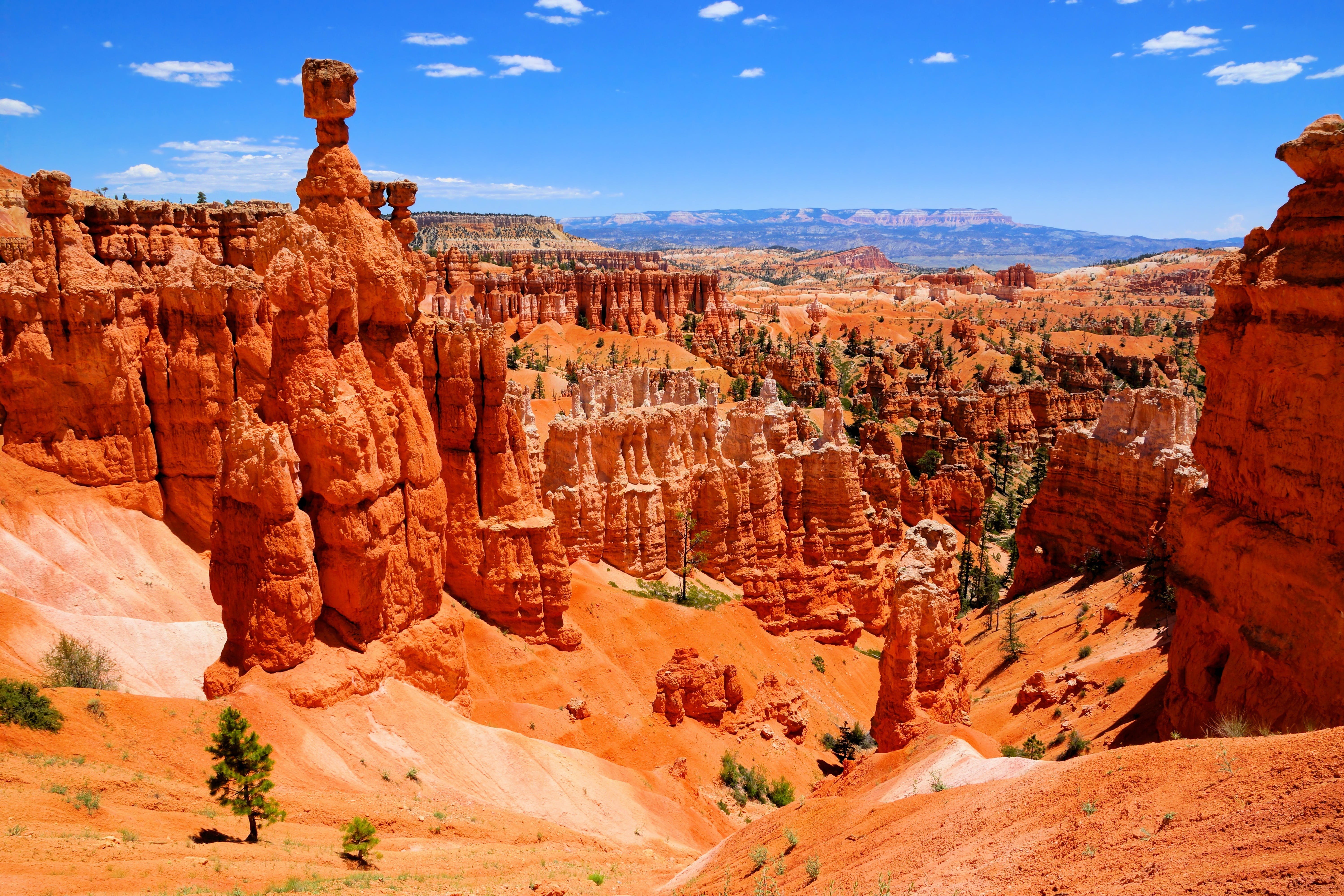