Nairobi National Park was established in 1946 and it is Kenya's first. It is set on the city's southern outskirts and hosts an abundant wildlife which includes a variety of wildlife including lions, leopards, cheetahs, hyenas, buffaloes, giraffes and diverse bird-life with over 400 species recorded. The main entrance lies 7km from the city centre and an electric fence separates the park's wildlife from the metropolis. Nairobi's skyscrapers can indeed be seen from the park. With over 500 varieties of birds recorded and more than 100 mammal species, it makes a great early morning or afternoon’s game drive. Common sightings include zebra, giraffe, buffalo, ostrich, gazelle, eland, hippo, vulture and lion. It is also a great place to see black rhino.

Pick-up available from Nairobi city area hotels. Please contact our local supplier 48 hours before the tour to schedule your pick-up

What to remember
Read more
When
Read more
Provider
Pollmans Tours & Safaris Ltd
Booking fee
Good news! No extra fees are applied to this booking.
Cancellation policy
Receive a 100% refund if you cancel up to 2 days before the activity begins.

Explore Nairobi National Park forest and be on the lookout for rhinos, giraffes, lions and more 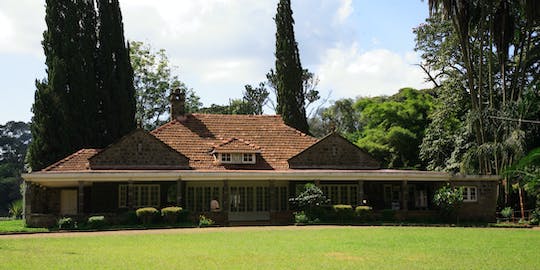 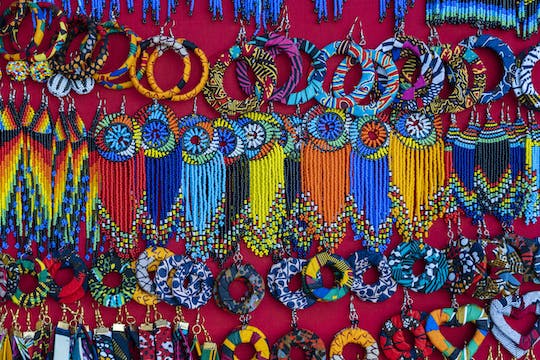 Take an original local tour of the Utamaduni and Kazuri bead factory! 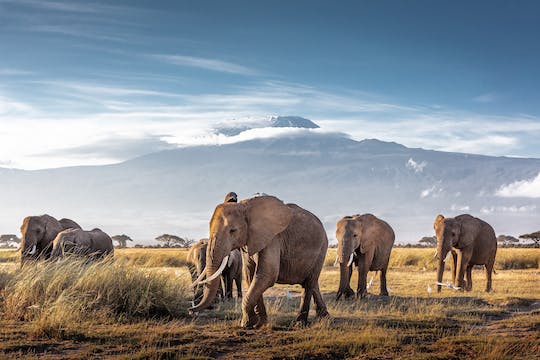 Duration up to 72 hours
event.info.available_in:

3-day Amboseli by plane with Tortilis Camp stay to experience the wilderness in Africa.

Duration up to 72 hours
event.info.available_in: