This tour combines two New Orleans experiences (The New Orleans Garden District Tour and the French Quarter Food Tour) for one epic New Orleans adventure! Your tour begins in the heart of the New Orleans Garden District - considered by many to be one of the best-preserved collections of historic mansions in the United States. Arrive at the home of one of New Orleans’ oldest cemeteries - Lafayette Cemetery. Popular with travelers, New Orleans cemeteries have a unique approach to burials: namely, the above-ground, multiple-burial techniques used.  Take a peek at the exterior of one of the most striking buildings in all of New Orleans: Commander’s Palace. Next, stroll past more gorgeous homes, some with famous Hollywood connections. New Orleans is always a popular filming location for the movie industry, and the homes in the Garden District have had starring roles in several films. 

Your guide will then walk with you to the streetcar line and take you to the starting point for the second half of your tour, in the Historic French Quarter. Here you’ll sample some of New Orleans Unique culinary traditions. To wake up your taste buds, indulge in New Orleans’ most iconic pastry, the beignet. Next, head to The French Market, the site of America’s oldest public market. We’ll be sure to stop for a local bite and get to know some of the colorful personalities who call this city home. From the French Market, you’ll embark on the picturesque streets of the French Quarter where your guide will take you to some of their favorite palate-pleasing spots. On this half of your tour, you’ll also have the chance to try a dish that sparks more controversy amongst chefs than any other in New Orleans: gumbo. You’ll finish off the food portion of your tour with a sweet treat made from locally grown sugarcane and the region’s abundant pecans. 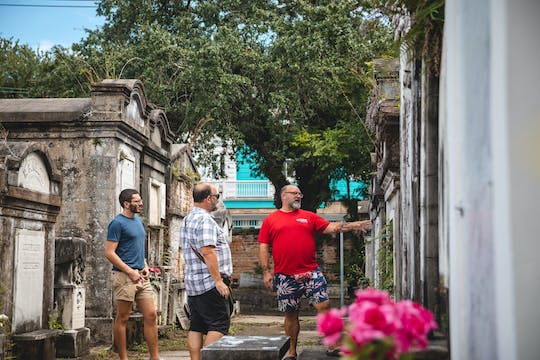 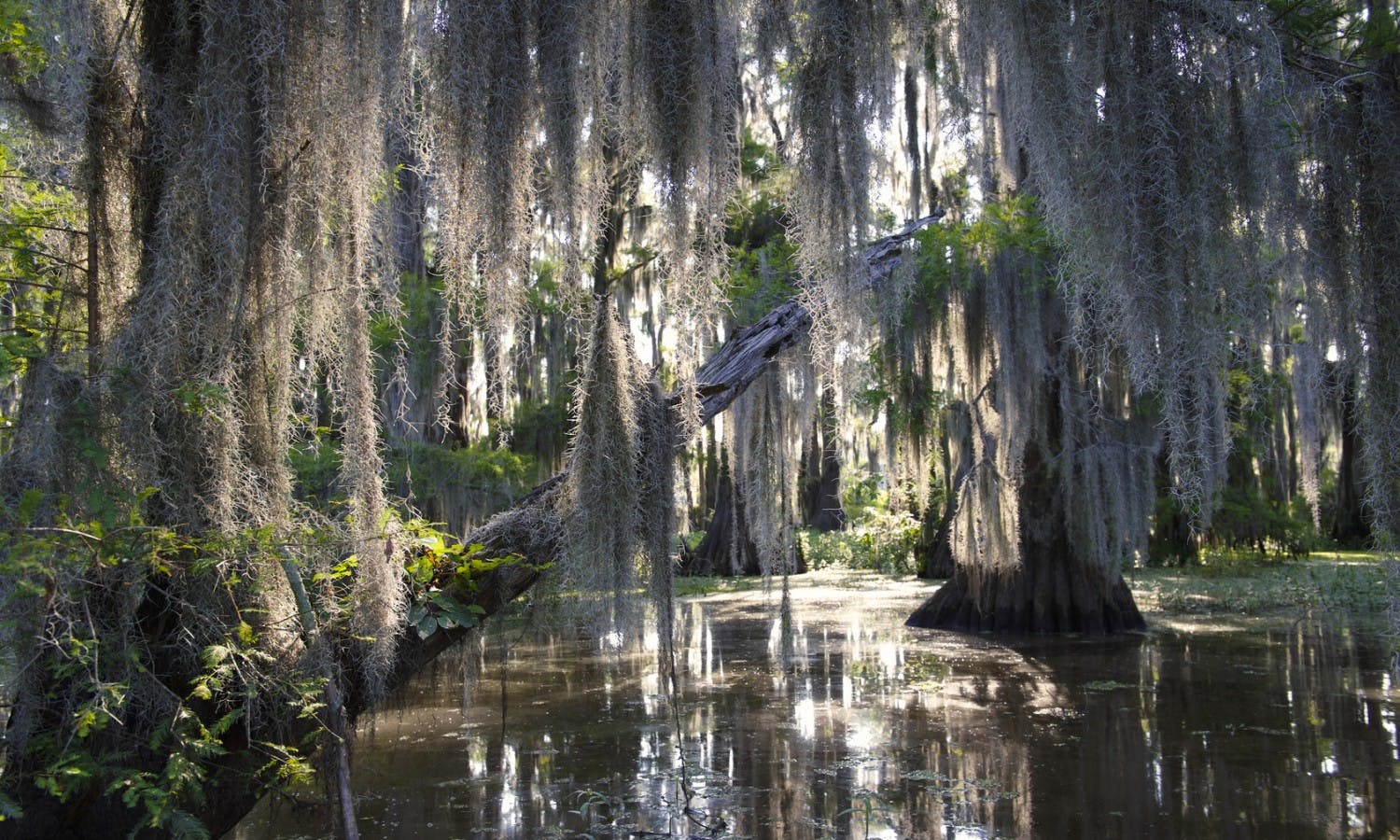 Experience the timeless beauty of South Louisiana in a custom-built swamp boat. There's no other pla... 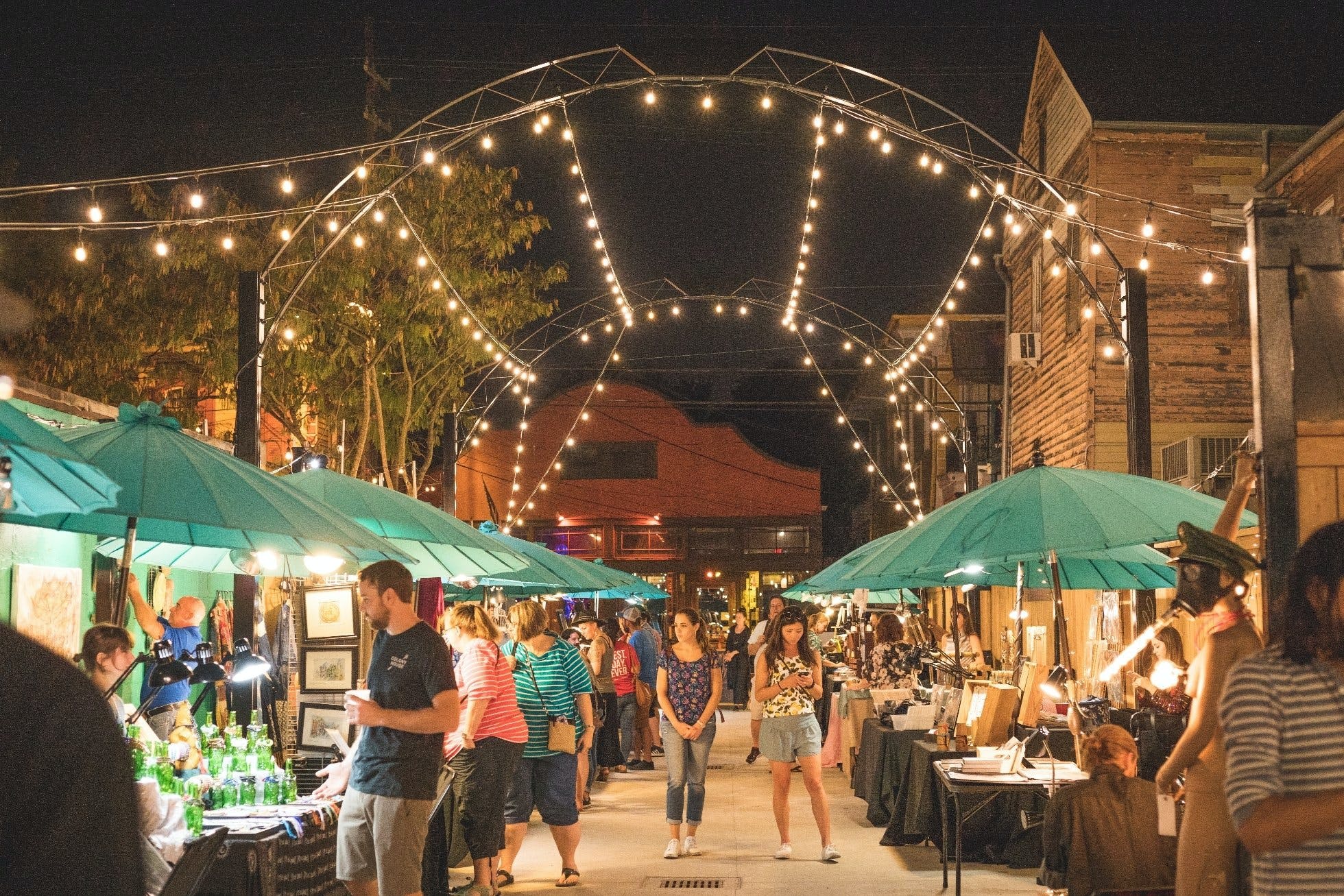 From cocktails to jazz tour

You’ll experience the best that ‘The Big Easy’ has to offer on this super-fun afternoon tour. Enjoy ... 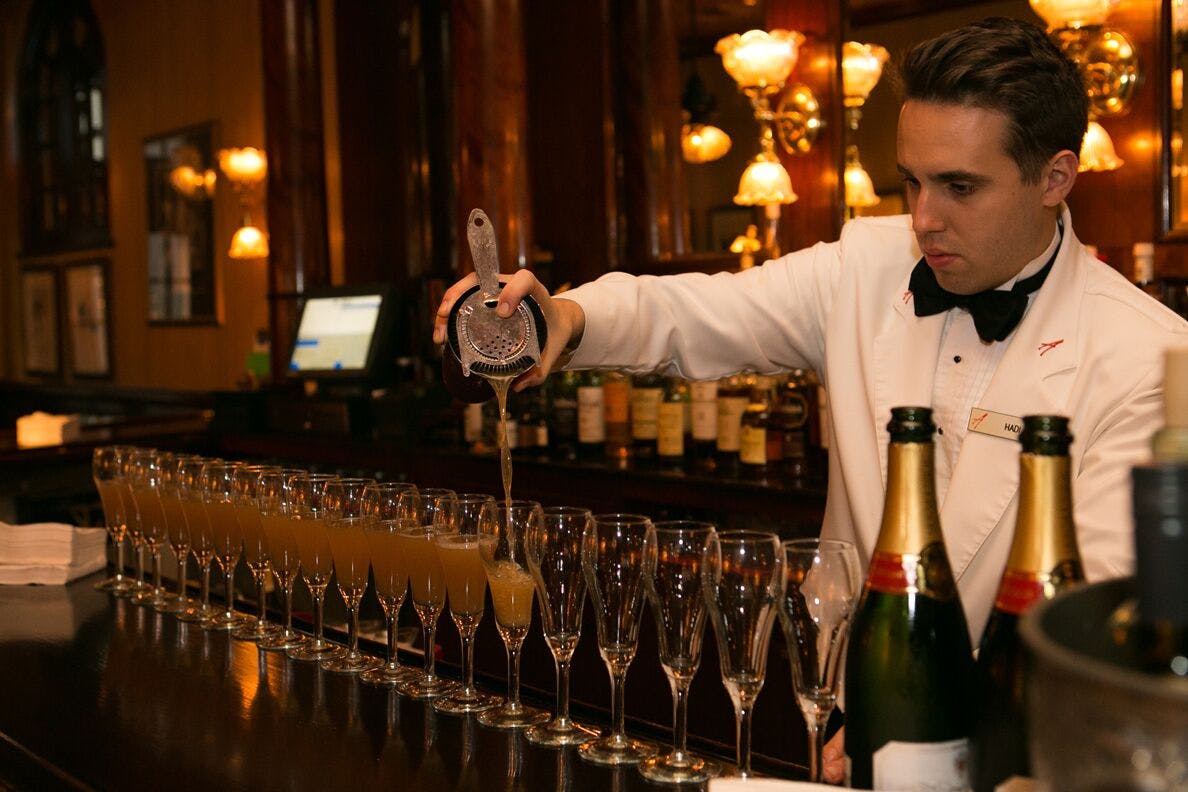 Satisfy both your appetite and intellect with a four-hour New Orleans food and cocktail history tour... 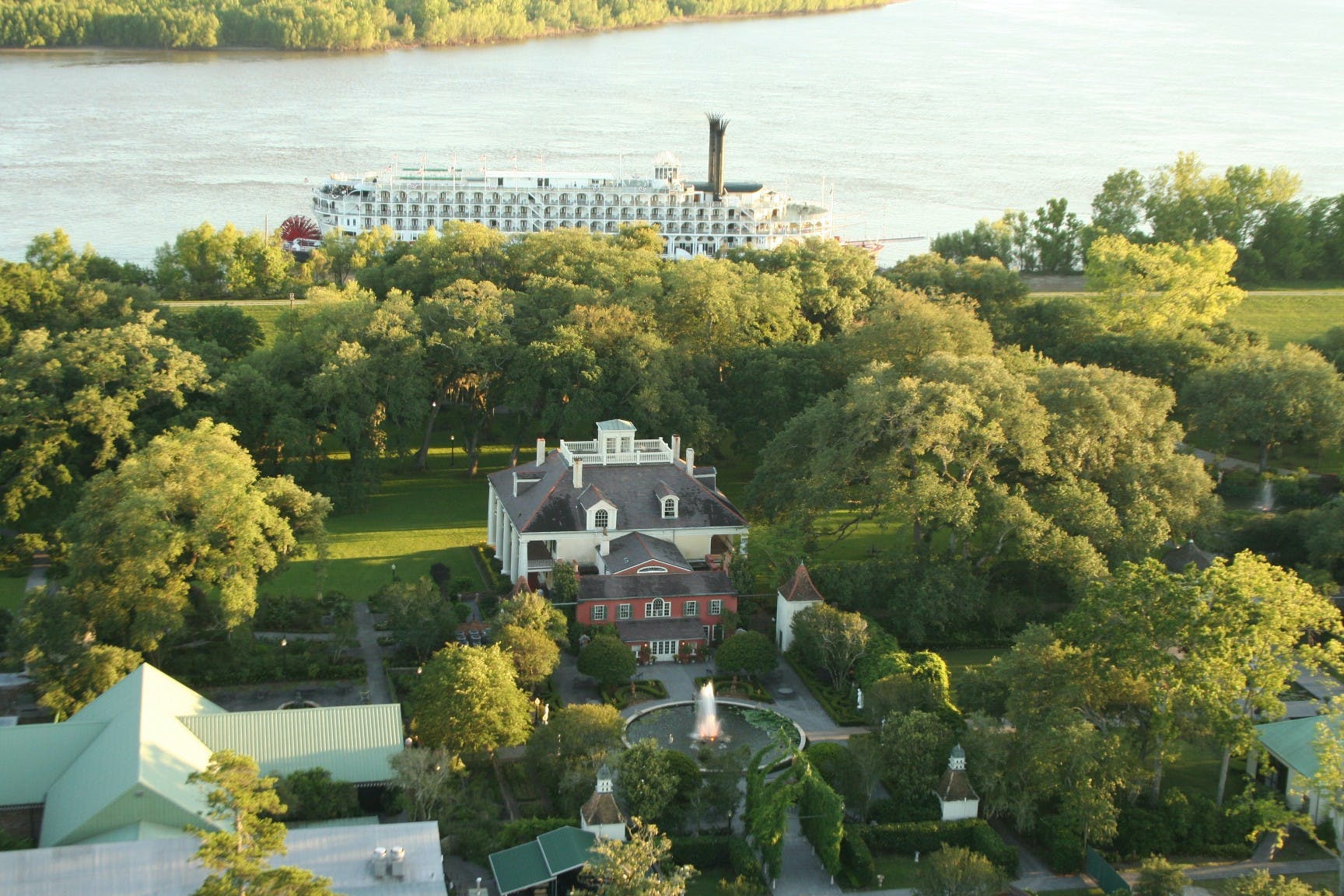 The Houmas House historic mansion attracts thousands of tourists each year from all over the world. ... 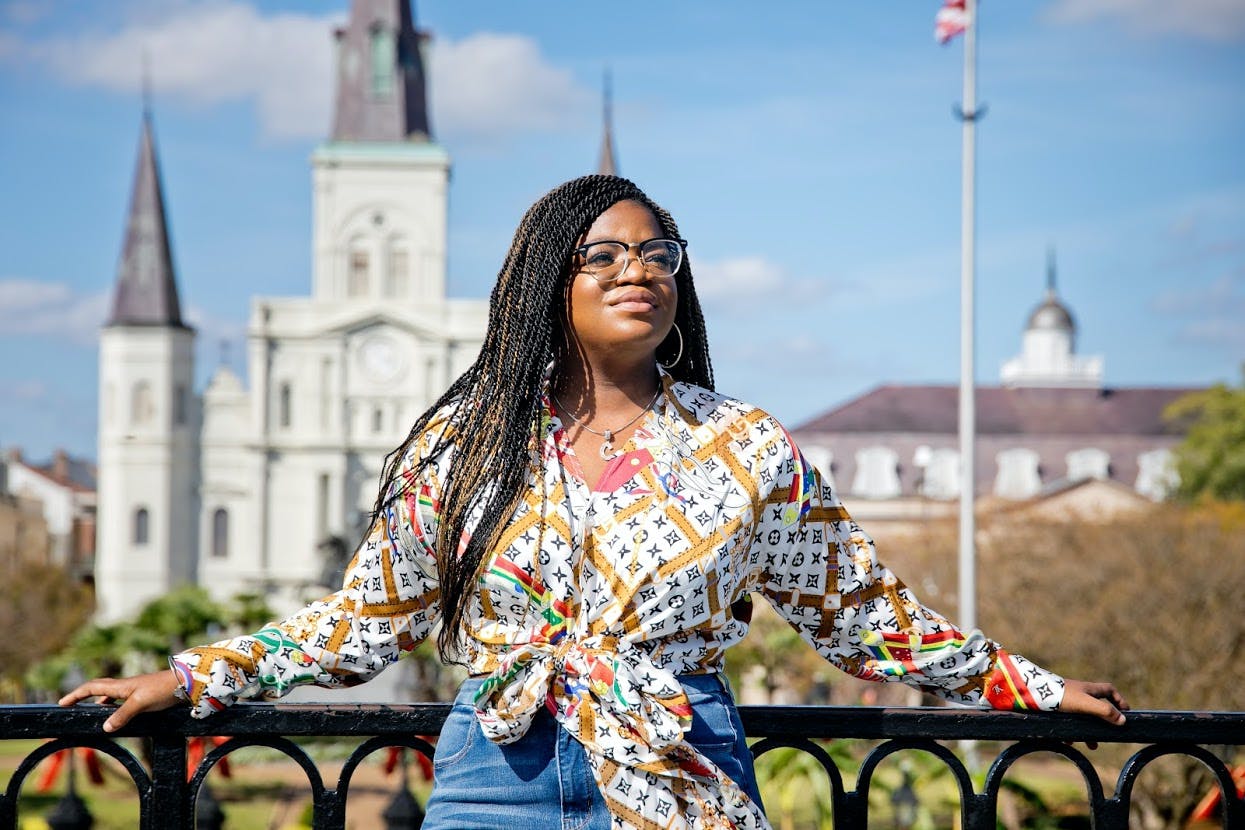 Kickstart your photographic experience at the French Quarter where you can explore this charming nei...