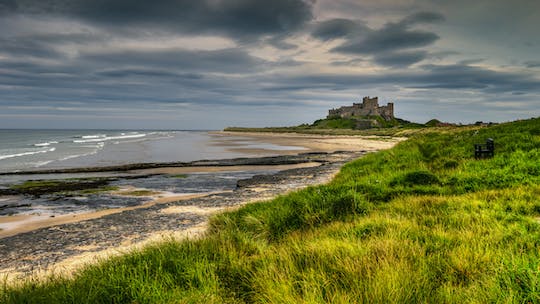 Spend your day on a historic tour of Bamburgh and Lindisfarne, centres of the English Kingdom of Northumbria. Since pre-history Bamburgh and Lindisfarne have had human settlements. Bamburgh was a fortress of the Kingdom and in the middle ages, the Castle developed as an important location against Scottish attack – eventually developing into the impressive fortification you see today. Lindisfarne is famous for both the Lindisfarne Gospels and being one of the first locations in the United Kingdom to be attacked by the Vikings. It is called the cradle of English Christianity due to the importance of the monastery in the dark ages. The Village of Bamburgh will also be included in the tour with the remains of the monastery and St. Aiden’s Church both being sights to visit.

Pick-up will be from your accommodation

Pick-up times may vary depending on the tides; it will be communicated to you after booking

Read more
Provider
Iles Tours
Booking fee
Good news! No extra fees are applied to this booking.
Cancellation policy
Unfortunately, we can't offer you a refund nor can we change or cancel your booking for this particular product, due to our partner's policy. 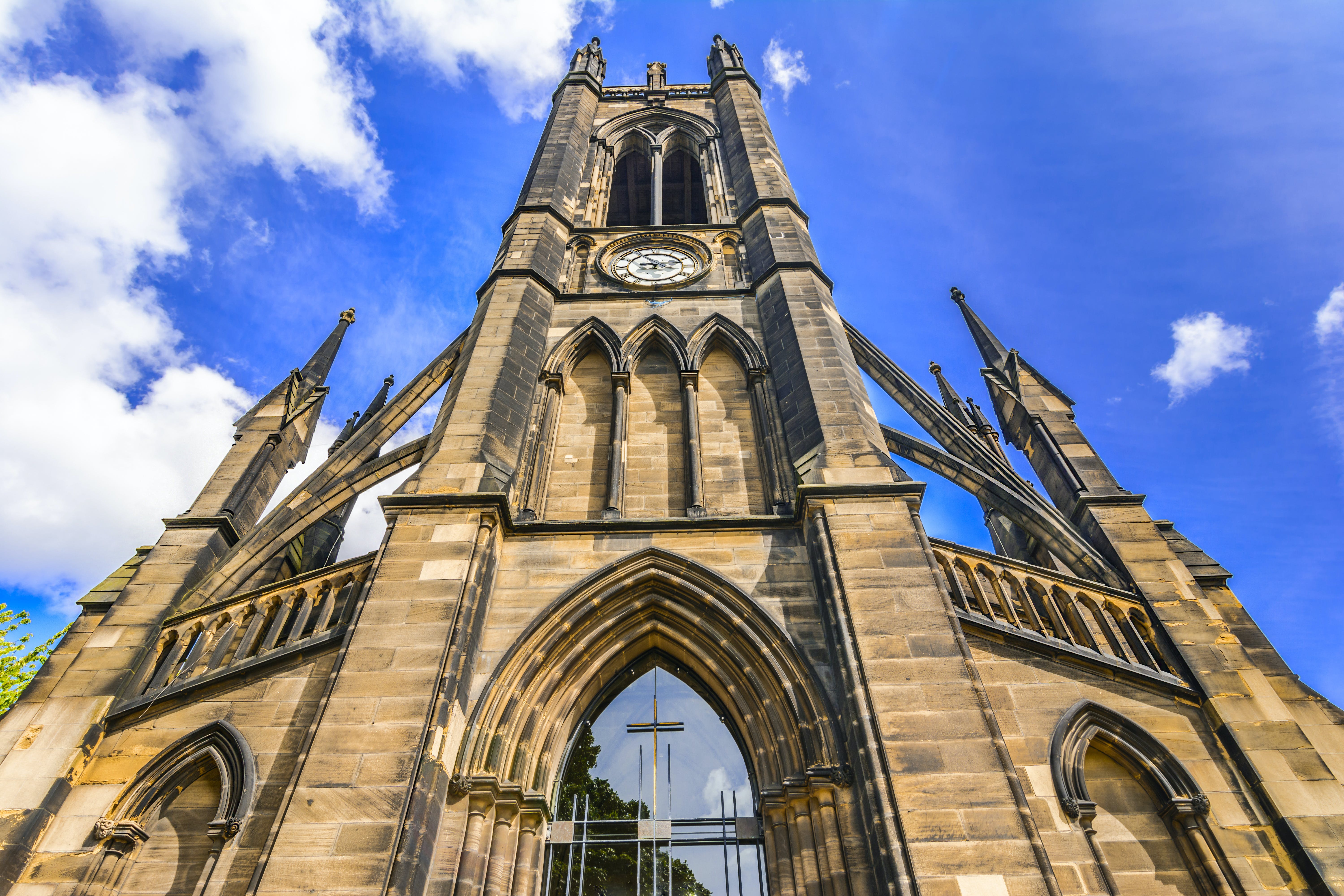 In only an hour your guide will help you to scratch beneath the surface of the northern city to disc... This informative half-day walking tour explores the history and treasures of Durham. Sitting under t... Hadrian’s Wall, the UNESCO world heritage site, was the frontier of the Roman Empire. The frontier e... Hadrian’s Wall is a UNESCO world heritage site and the frontier of the Roman Empire. Join the day-lo... 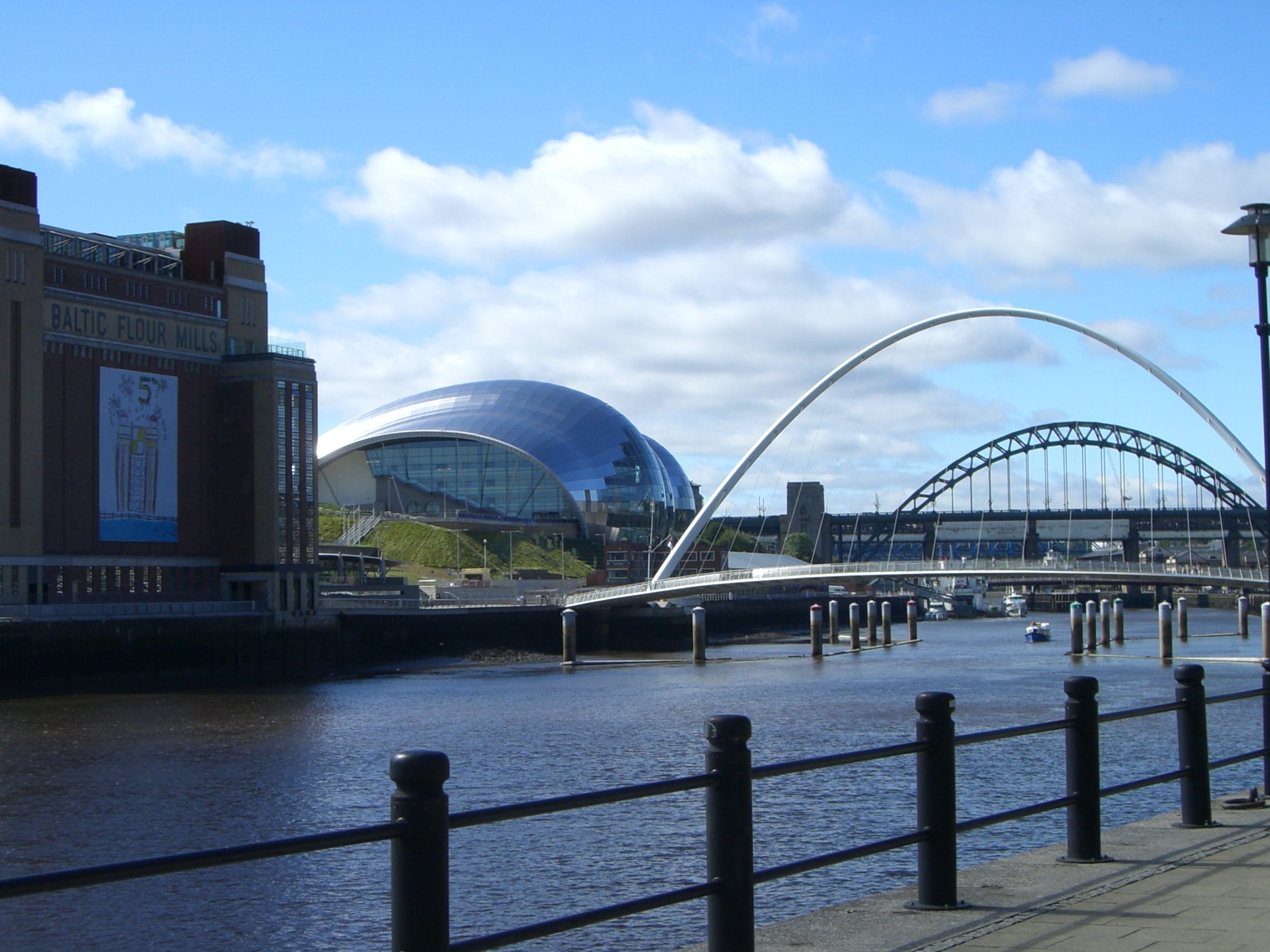 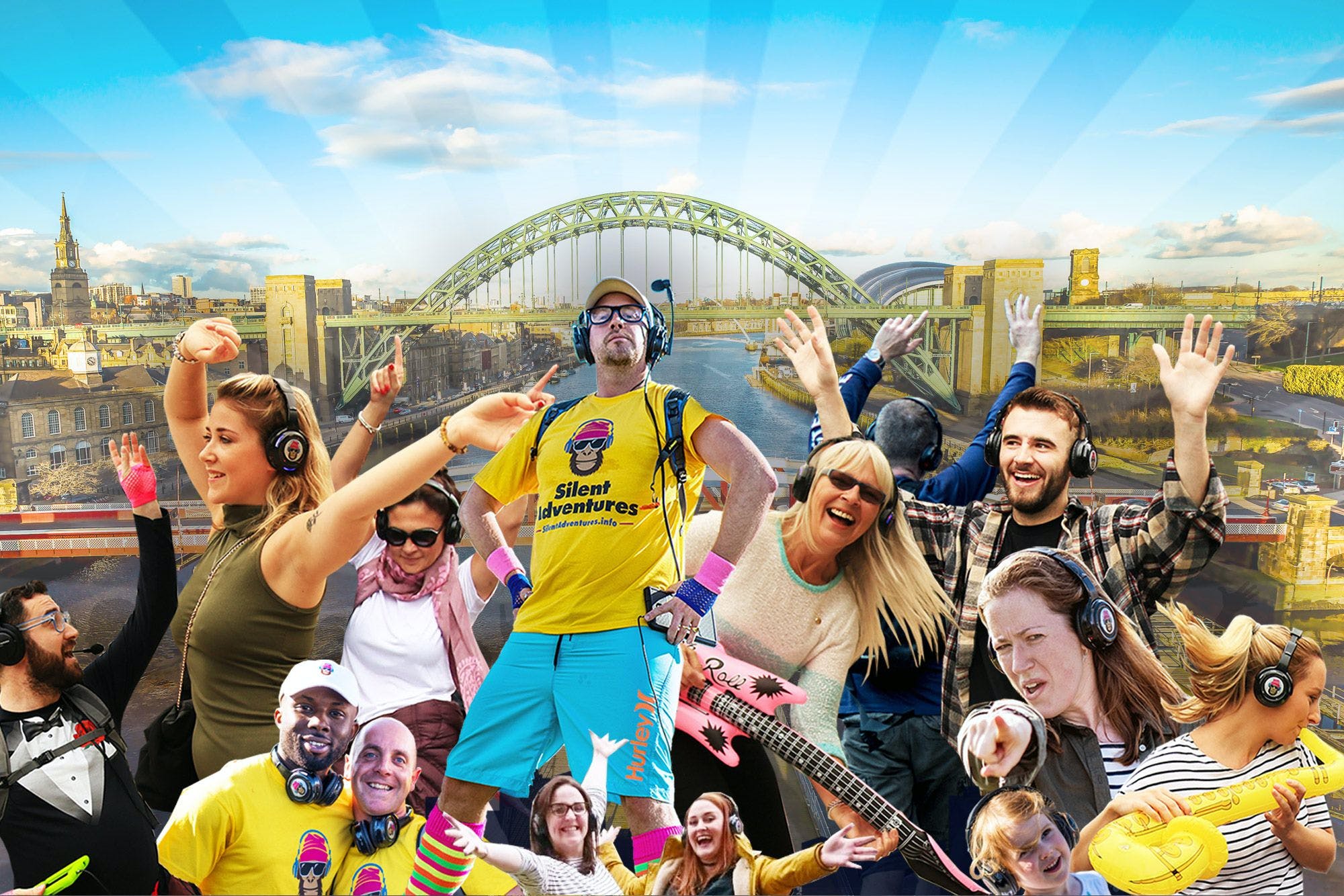 Join your groovy guides on this journey of song and dance through the famous streets of Newcastle. T...