Day at Pearl Harbor: beyond the call to duty

Home / Oahu / Day at Pearl Harbor: beyond the call to duty

You'll enjoy a full day exploring the Pacific Historic Park including sunken battleships, exhibits and historic artifacts at the Pacific Aviation Musem. You'll then take a drive through historic downtown Honolulu, Punchbowland. This tour is the hassle-free way of having guaranteed reserved movie and shuttle tickets to the USS Arizona Memorial. No waiting in long lines to get tickets for the Bowfin Submarine, Pacific Aviation Museum and the USS Missouri Battleship!

Relive the dramatic series of events that unfolded on December 7th 1941. A key turning point of World War II, the attack on Pearl Harbor remains one of the most significant events in US history. Along with viewing film footage captured that fateful day, you'll walk in the footsteps of General Douglas MacArthur on the USS Battleship Missouri (the Mighty Mo) and see remains of a Japanese A6M2 Zero that was part of the Pearl Harbor attack.

Accessible only by boat, the USS Arizona Memorial serves as a place of reflection as the final resting place for the more than 1,000 crewmen who lost their lives during the attack. The tour culminates in a narrated drive through the National Cemetery of the Pacific at Punchbowl, Iolani Palace, Kawaiahao Church, Hawaii State Capitol Grounds and Honolulu City Hall.

Read more
What's included
What's not included
Reduced price
What to remember
Read more
When
Read more
Provider
Robert's Hawaii
Booking fee
Good news! No extra fees are applied to this booking.
Cancellation policy
Receive a 90 % refund if you cancel up to 24 hours before the activity begins.

Day at Pearl Harbor: beyond the call to duty 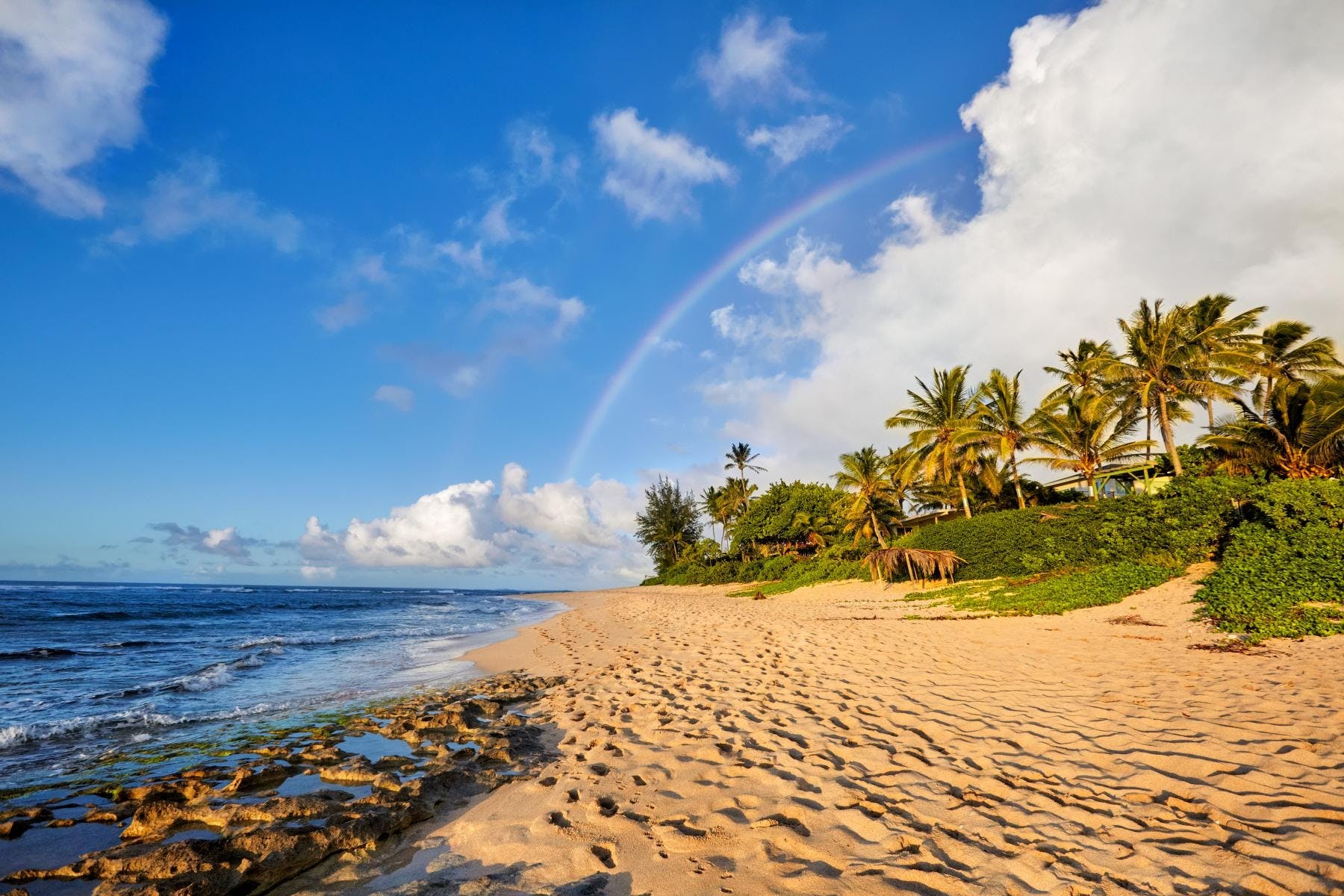 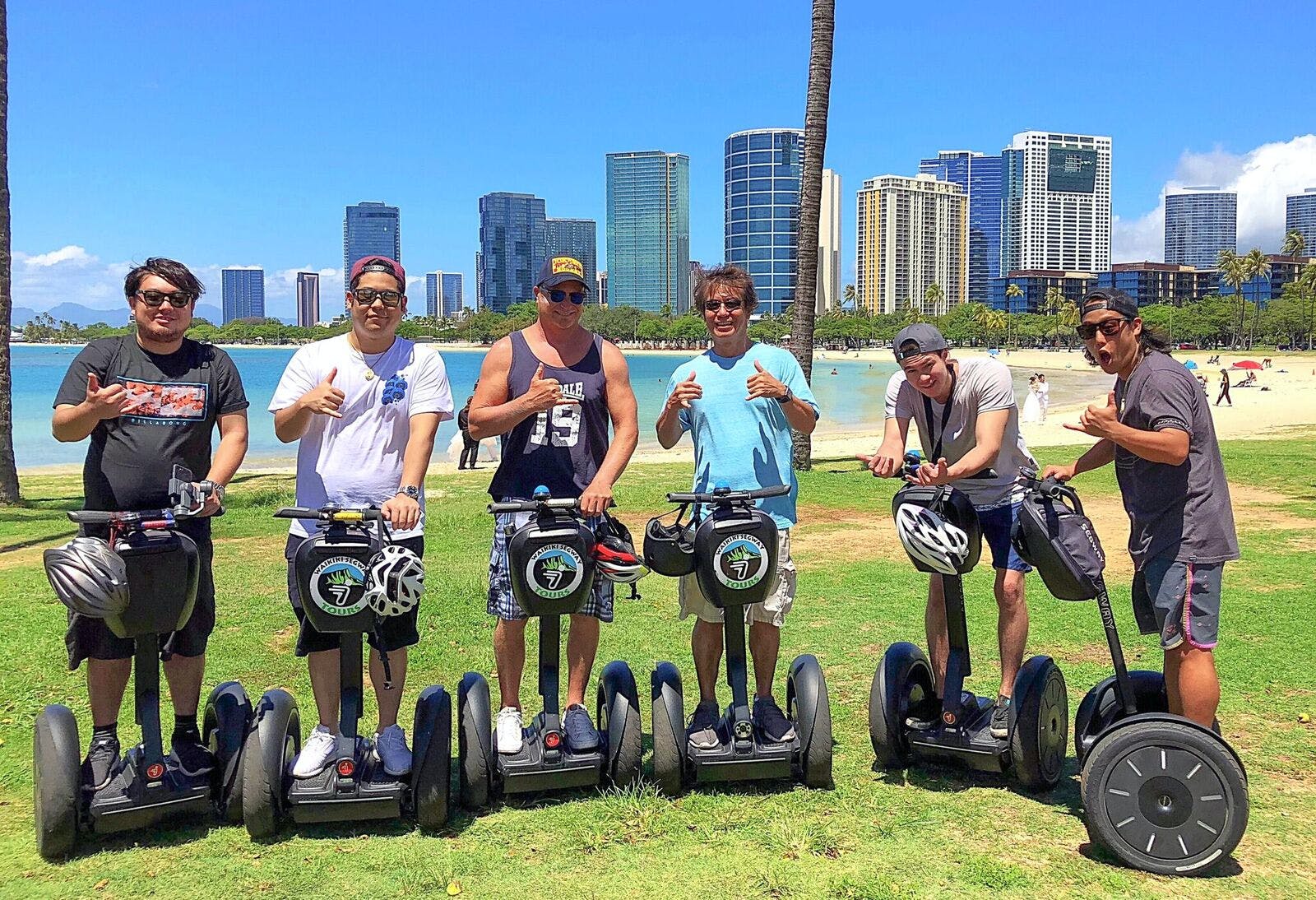 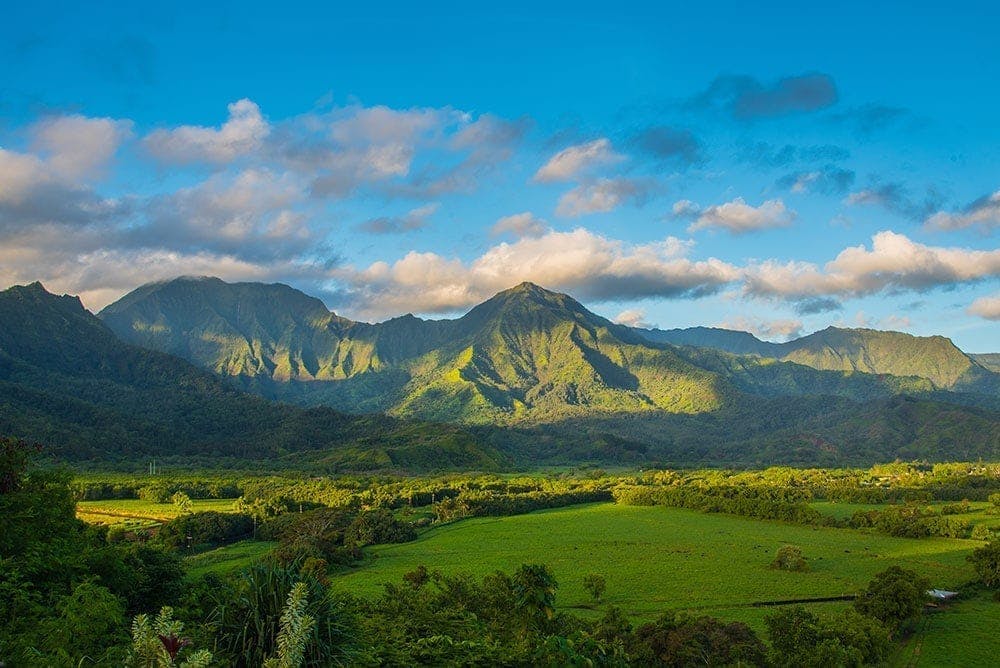 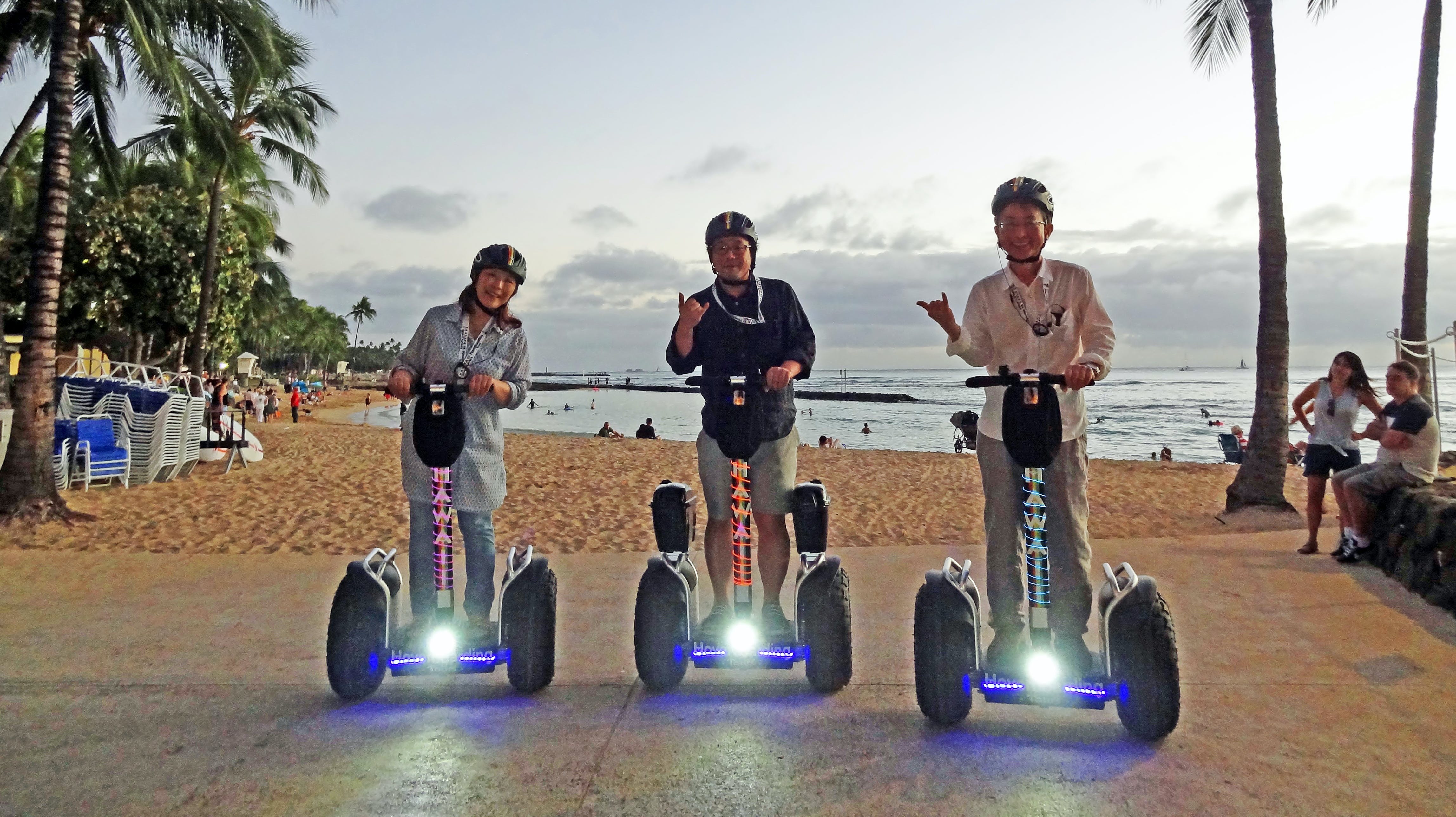 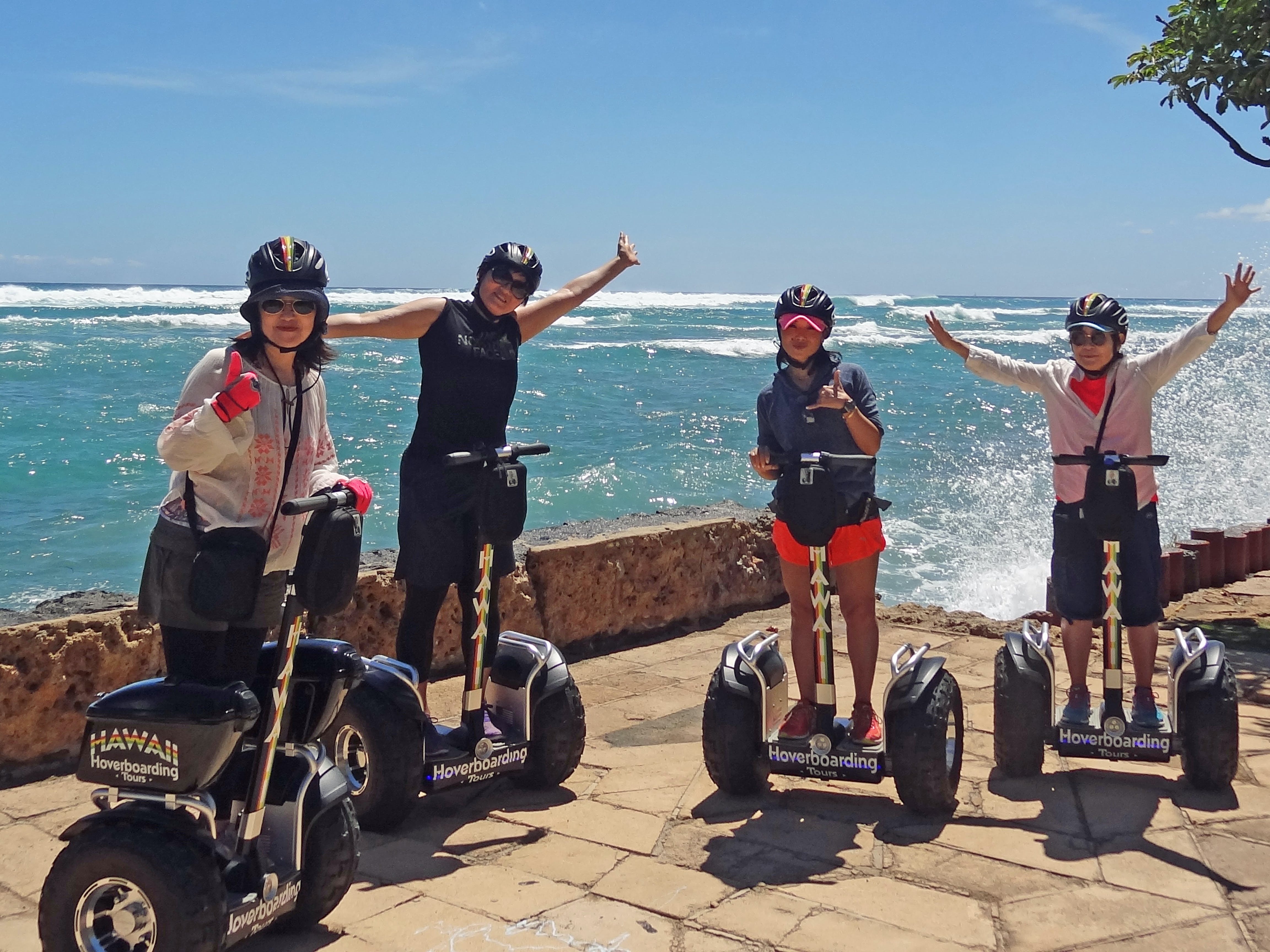 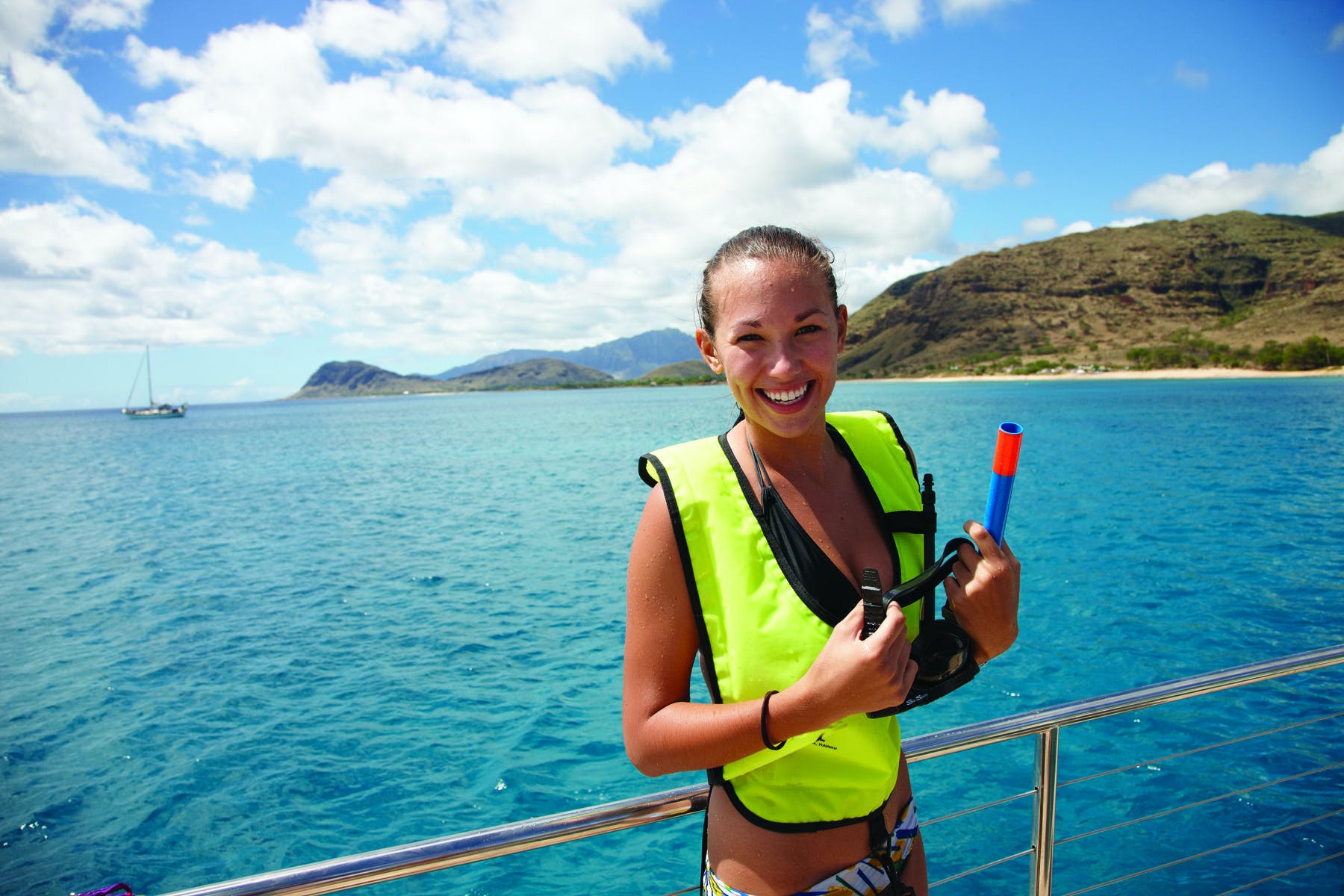