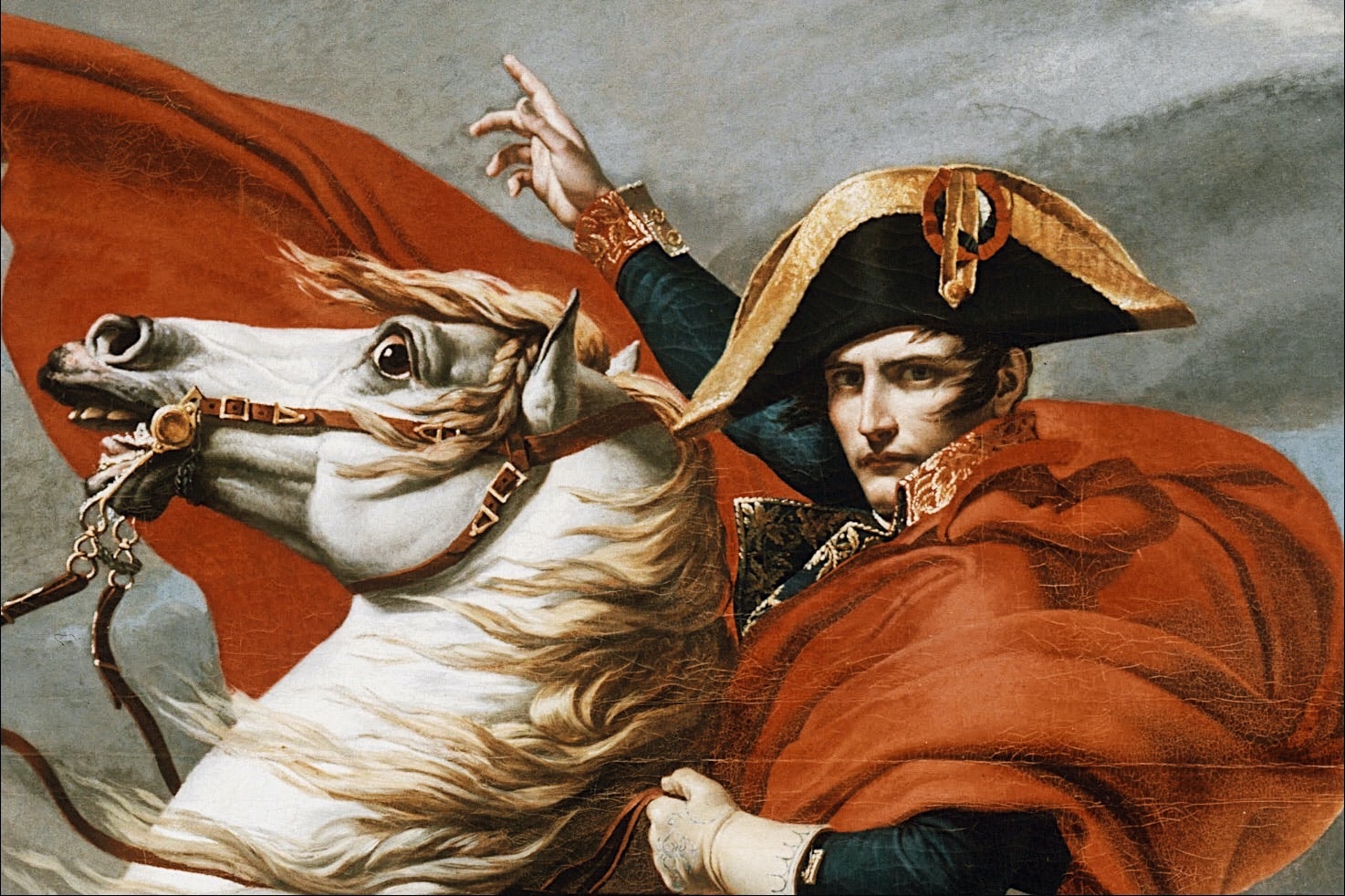 From the Sun King, Louis XIV himself, to France’s most notorious general, Napoleon Bonaparte, this 1.5 to 2 hour tour will cover some of the nation’s most powerful leaders. Join an expert guide who will introduce you all to the Musée de l’Armée, housed inside the gold-domed building known as the Hotel des Invalides. Both history experts and amateurs will be entranced by the vast collection of artifacts and show of opulence at this museum.

Begin by exploring the courtyard of the Invalides where your guide will reveal its 17th century roots as a veteran’s hospital under King Louis XIV, the Sun King. Walk through the cathedral dedicated to Louis’ troops who retired here in relative comfort. Louis XIV, however, was not the only leader to contribute to France’s military history. While most discuss his height, your guide will discuss the achievements of Napoleon Bonaparte as France’s most brilliant military general. While a bit too ambitious, this French emperor eventually stretched himself too thin, and once defeated, Napoleon died in exile.

Today, thanks to the kings of the 19th century, his remains are housed underneath the magnificent gold dome at Invalides. Visit his tomb, as well as the tombs of those closest to him, while dropping your jaw at the ornate homage to this leader.

Afterwards, stroll the museum to learn even more about this man through artifacts, recreations, and military maps that detail his ups and downs as a military genius.

Meet your guide 10 minutes prior to your tour starting time outside the main gate of Invalides.

Every day except Monday
Departure at 11.00am

Read more
Booking fee
Good news! No extra fees are applied to this booking.
Cancellation policy
Receive a 100 % refund if you cancel up to 4 days before the activity begins. 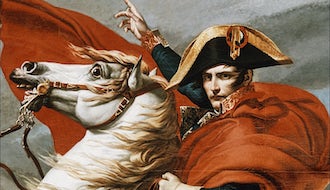 Printed ticket only
from:
$ 99 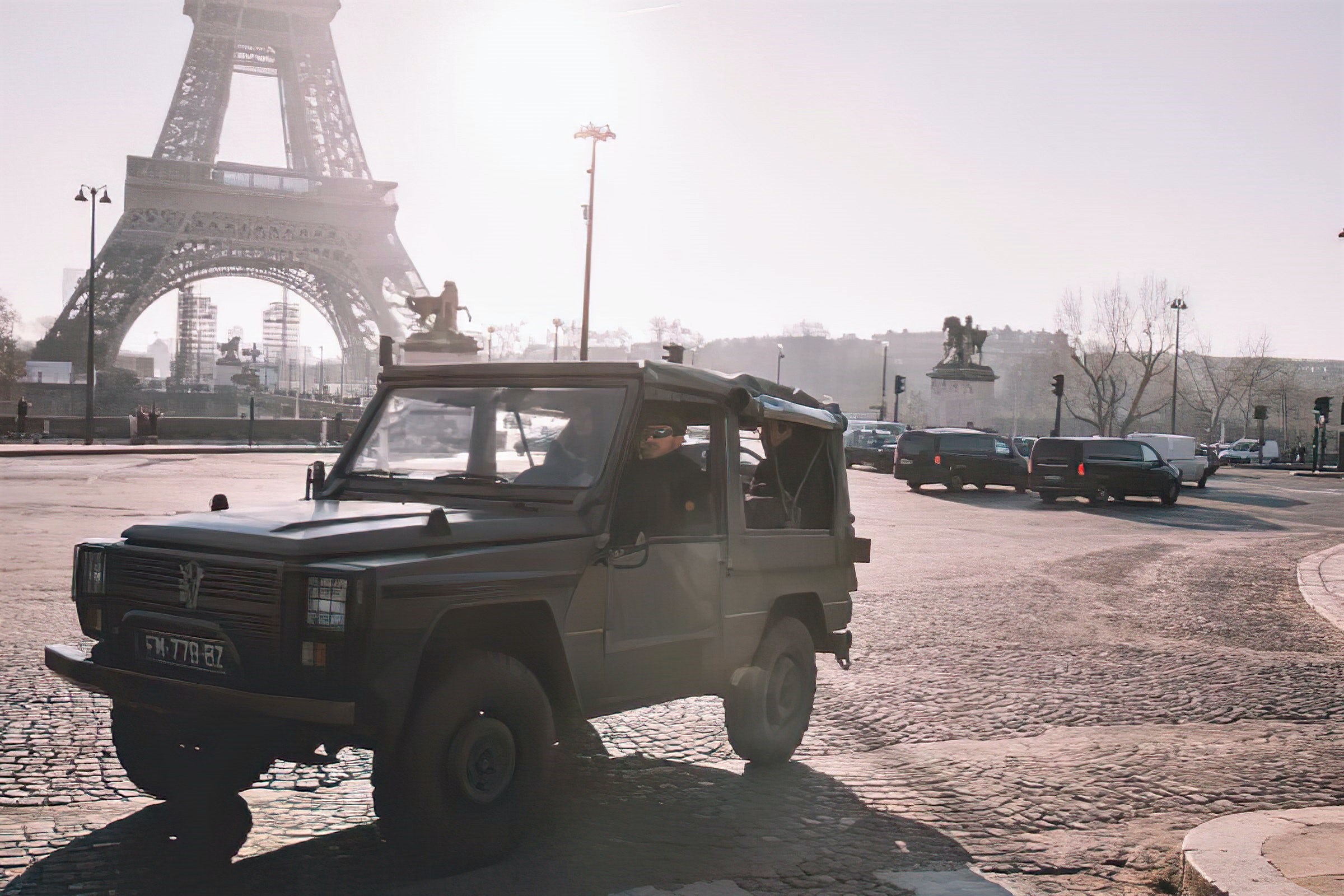 Guided tour of Paris in a French military vehicle

Get the most of Paris with this 1.5-hour guided tour of Paris in a French military vehicle! A unique...

Enjoy your skip-the-line ticket and explore at your own pace the Château de Versailles with your aud... Take advantage of a combined ticket to visit the French capital and access the Eiffel Tower and take...

Private Tour of the Opera Garnier in Paris

If Palais Garnier isn’t on your list of places to see in Paris, it really should be!The Garnier Oper...

This tour has been carefully planned so you get in-depth perspective into both must-see sides of Ver... 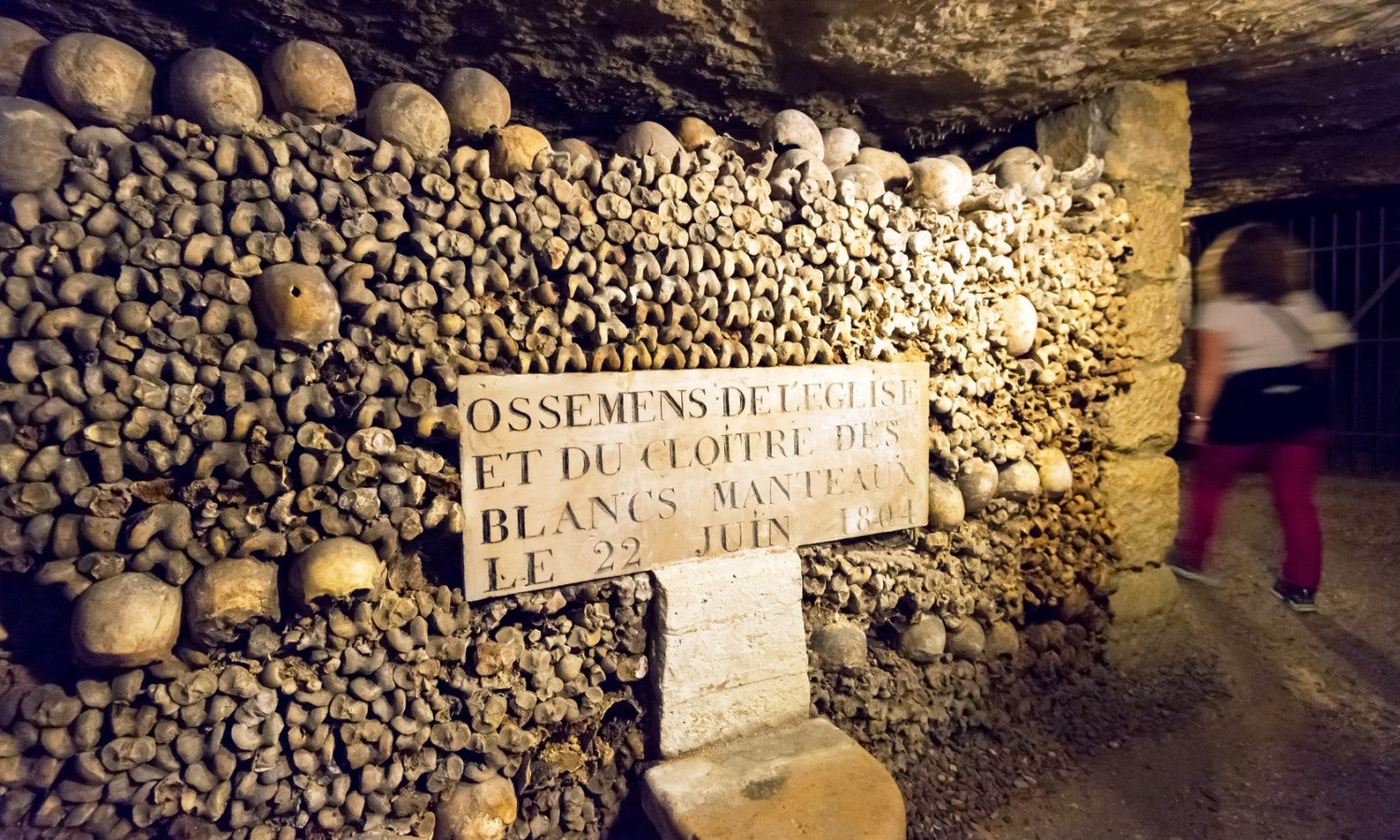 Take this unique tour of the Paris Catacombs that are home to millions of past Parisians’ skulls and... 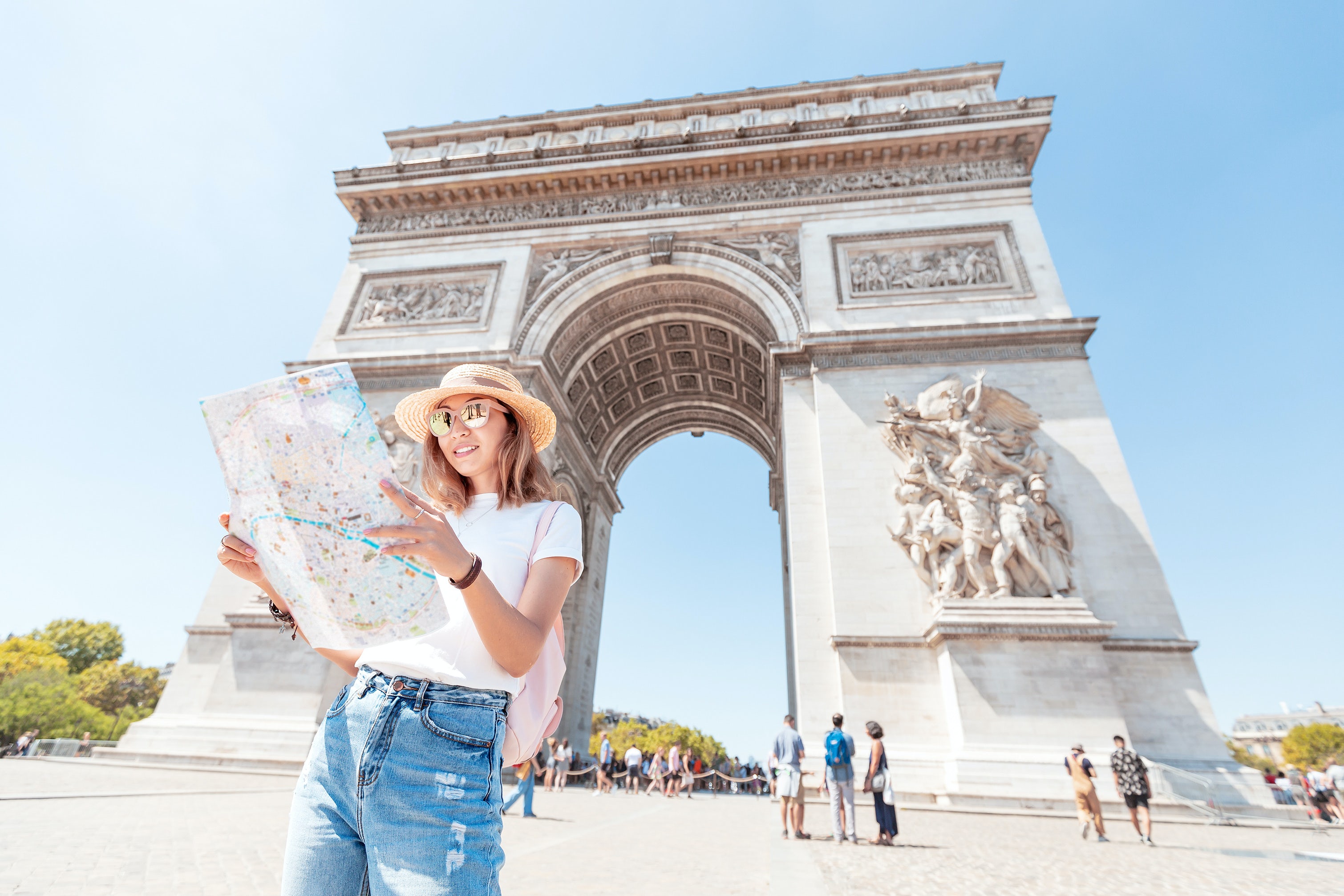 Discover Paris in a different way on this combination Seine River cruise and tour of the Arc de Trio... 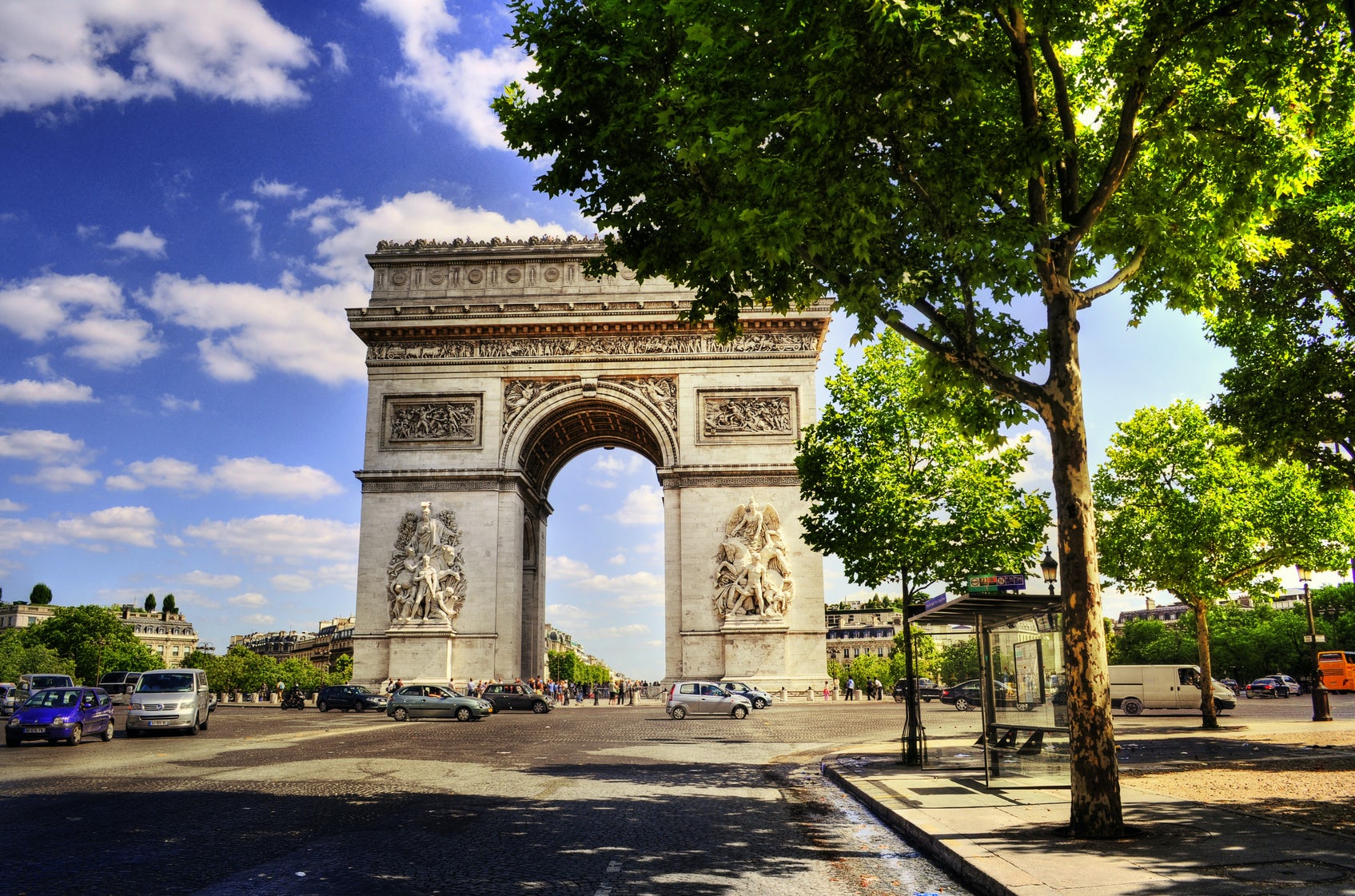 Meet your guide and follow him to discover the Arc of Triumph, in the middle of the square Place de ... To all Canadians, the battle for Vimy Ridge in 1917 was the one that forged the identity of their yo...

Paris's beloved Notre-Dame cathedral has been one of the French capital's most famous landmarks sinc...