Most tourists to Paris are impressed by the 26 pounds of gold leaf that make the Invalides it stand out against the skyline, and take a photo of the dome. But few visitors realize the multiple facets of our society on display within. Originally constructed under Louis XIV, the dome contains the tomb of Napoleon Bonaparte. The vast complex surrounding the cathedral is dedicated to preserving and exhibiting the many chapters of French military history, including the jousting of medieval knights, the Emperor’s European conquests, and the World Wars of the 20th century. Our guided visit of the site lasts 2.5 hours, and features meaningful stories not only about the French but also about the many nations that have come to fight on French soil. Of particular interest are the exhibits about the D-Day Landings in Normandy and the Liberation of Paris in 1944.

As you might guess from its name, the Invalides was constructed in the 17th century to provide a retirement home and care center for the thousands of soldiers wounded and maimed fighting for their country under the Old Regime. Commissioned by the Sun King Louis XIV and designed by Hardouin Mansart (famous architect of the Hall of Mirrors), the Invalides was the world’s first veteran’s home on such a large scale. In addition to the museum, tombs, and military ceremonies that keep the site relevant today, its original vocation is still respected and a number of disabled soldiers are currently lodged in this 300-year-old barracks. The Invalides Cathedral is the seat of the Bishop of the French Armies.

Your expert guide will take you on a historical journey. You’ll get into the military theme as you admire the decorated armor and cannon from medieval and Renaissance periods. Hear of the exploits of General Bonaparte and learn how he became Emperor Napoleon. During La Resistance under German occupation in the 1940s, two British pilots were hidden in this very structure! Charles de Gaulle kept up French morale while directing the Free French Forces, and D-Day was a success thanks to our allies.

After the museum, you’ll enter the church to discover tomb of the most famous military leader in European history. After taking the imperial crown for himself in 1804, Napoleon continued his program of European conquest right up to his ultimate defeat at the Battle of Waterloo. Napoleon died in exile in 1821, but his remains were returned to France in 1840 and entombed according to his wishes in the heart of his capital. Napoleon’s son, nicknamed the Eaglet, also died on foreign soil; his body was reinterred here by Hitler in 1940.

Join us on this thrilling voyage through conflict, disaster, heroism and united victory.

The meeting point is at the Invalides metro exit/entrance (Line 8 and 13). You will see a big yellow M on top of it. Your escort will be waiting by the kiosk facing the exit/entrance of the metro station.

Read more
Provider
Memories DMC France
Booking fee
Good news! No extra fees are applied to this booking.
Cancellation policy
Unfortunately, we can't offer you a refund nor can we change or cancel your booking for this particular product, due to our partner's policy. 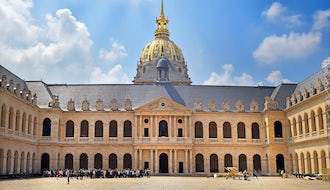 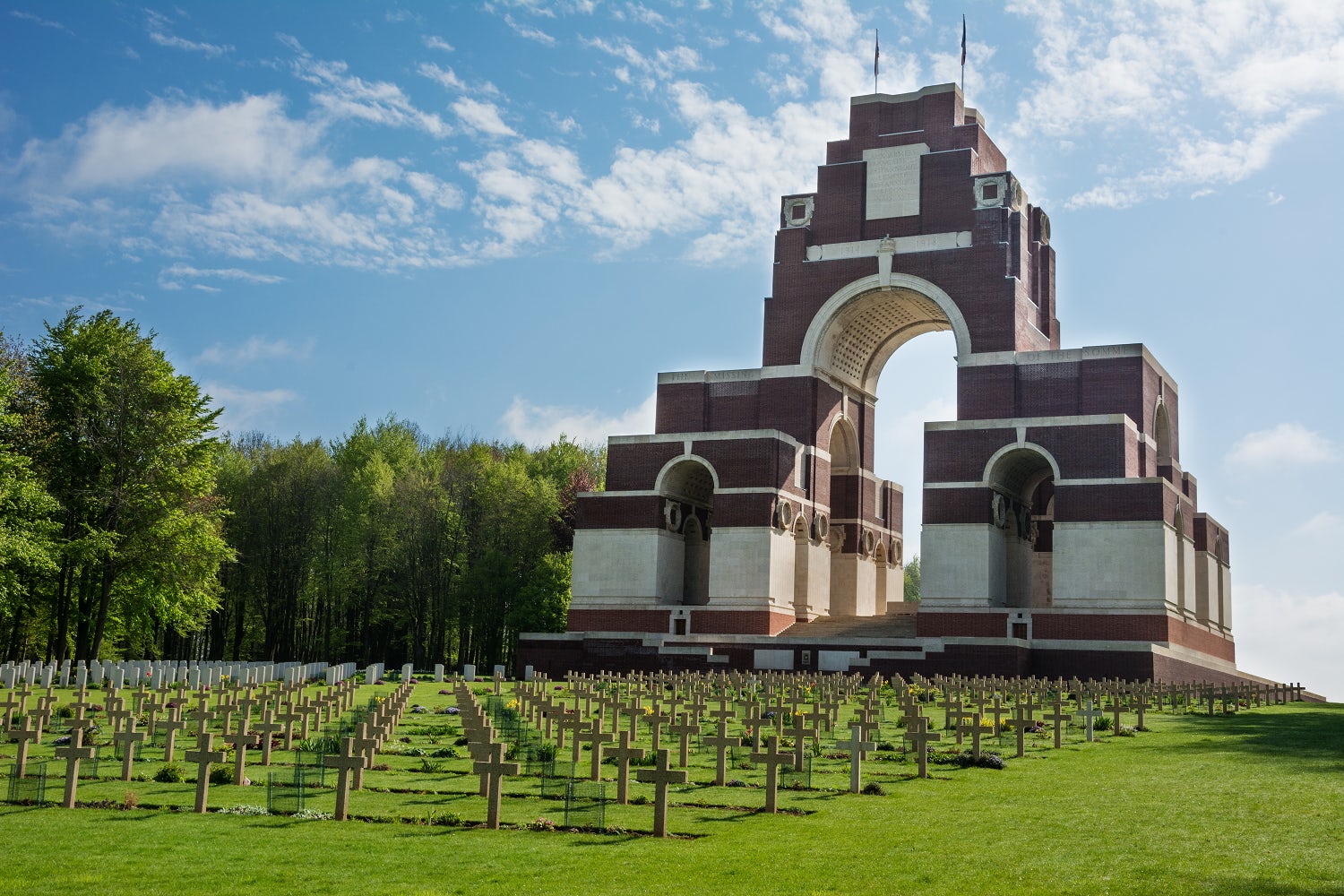 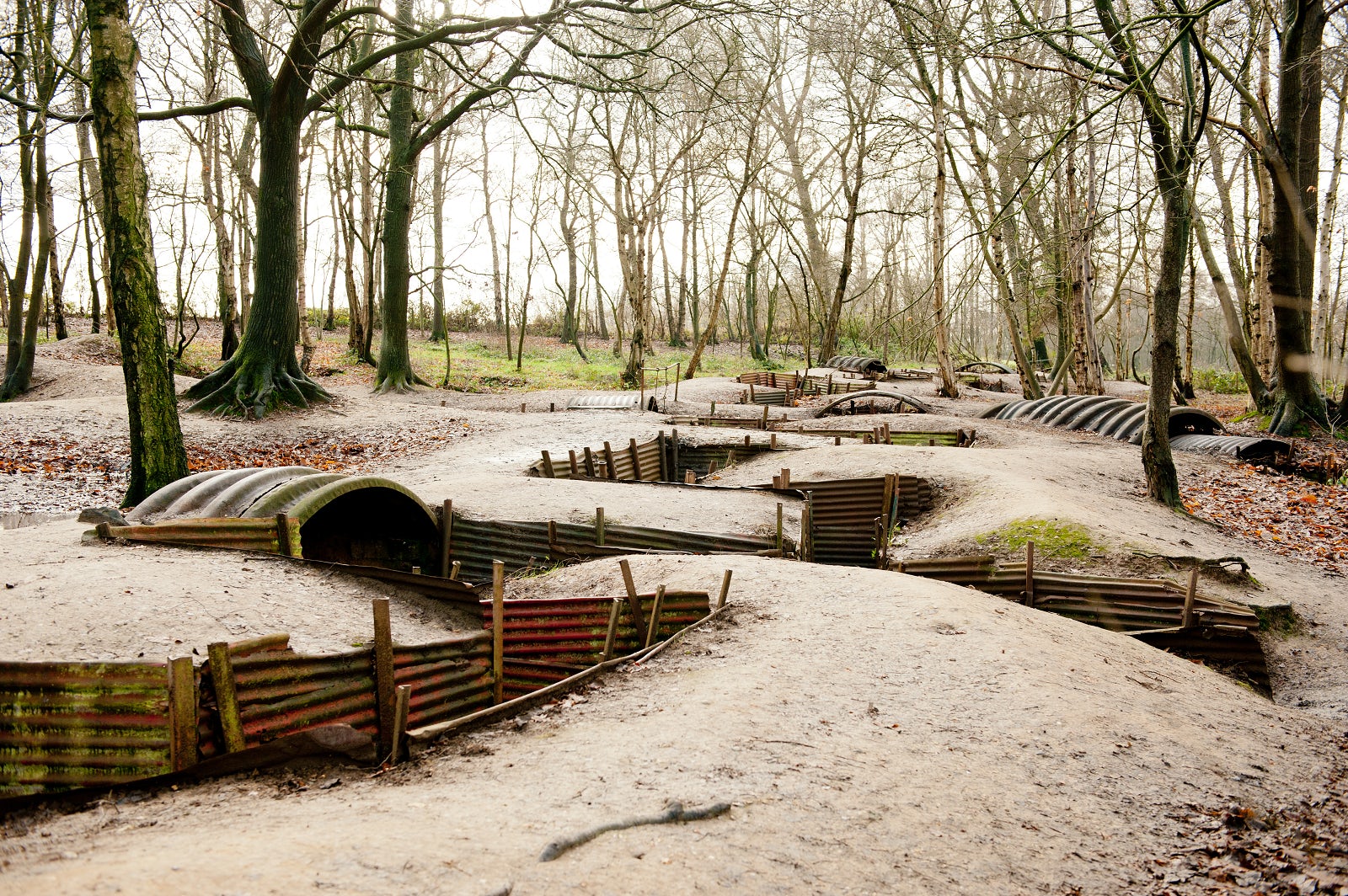