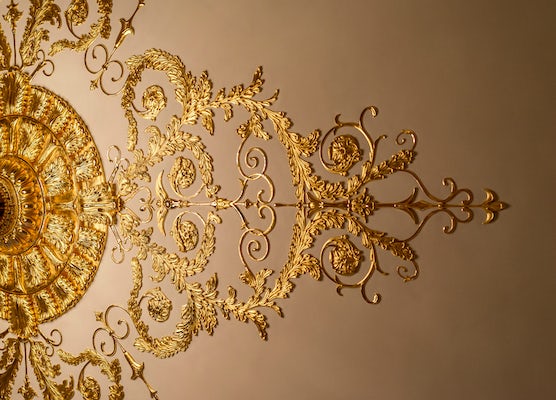 Listed as a UNESCO World Heritage site for 30 years, the Palace of Versailles was once the residence of the Kings of France Louis XIV, Louis XV and Louis XVI and their courts, from 1682 until the French Revolution in 1789. Your audio guide commentary will give you the opportunity to visit the magnificent Palace of Versailles at your own pace. Admire its Baroque architecture, artworks, sumptuous decoration, and the furniture created by greatest craftsmen of the age. Enjoy strolling through the palace's grounds and gardens to the Trianon, or explore the pretty town of Versailles beyond the palace's walls.

The Palace of Versailles stretches for more than 721,000 square feet and boasts more than 700 rooms. Your audio guide will help you find your way during your visit, tell you about the history of the palace, and immerse you in its unique atmosphere. Your ticket will give you access to the palace's most famous rooms, including the King's Grand Apartment, with seven salons each dedicated to a different god (Apollo, Mars, Mercy, Venus, etc.) and the Queen's Grand Apartment, laid out in a mirror image of those of the king, including the Coronation Room and the Queen's Bedroom, once occupied by Marie Antoinette, among others. Also see the stunning Hall of Mirrors, a huge room in which guests were received and impressed, dreamt up by the famous architect Jules Hardouin-Mansart. Almost 240 feet-long, it was designed to amaze the Sun King's (Louis XIV) visitors and is lit by 17 windows and 350 mirrors. It also offers breathtaking views of the palace's beautiful gardens.

During this full day tour of Versailles, spend time discovering the gardens of Versailles and admire their artworks (more than 200 statues), fountains, ponds, flower beds and woodland. In Summer, a range of activities is staged in the gardens, such as the "Grandes Eaux," when the fountains are made to dance to music.

Individual headsets will be given to you inside the Palace for the recorded commentary in: English, French, German, Italian, Spanish, Portuguese, Japanese, Russian, Korean, Polish and Mandarin Chinese. Visioguide in FR sign languages subtitled.

Customers need to check in at the tour operator agency (to redeem the voucher) at least 30 minutes before the tour departure time.

What to remember
Read more
When
Read more
Provider
Paris City Vision
Booking fee
Good news! No extra fees are applied to this booking.
Cancellation policy
Unfortunately, we can't offer you a refund nor can we change or cancel your booking for this particular product, due to our partner's policy. 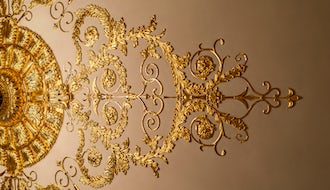 Printed ticket only
from:
$ 78 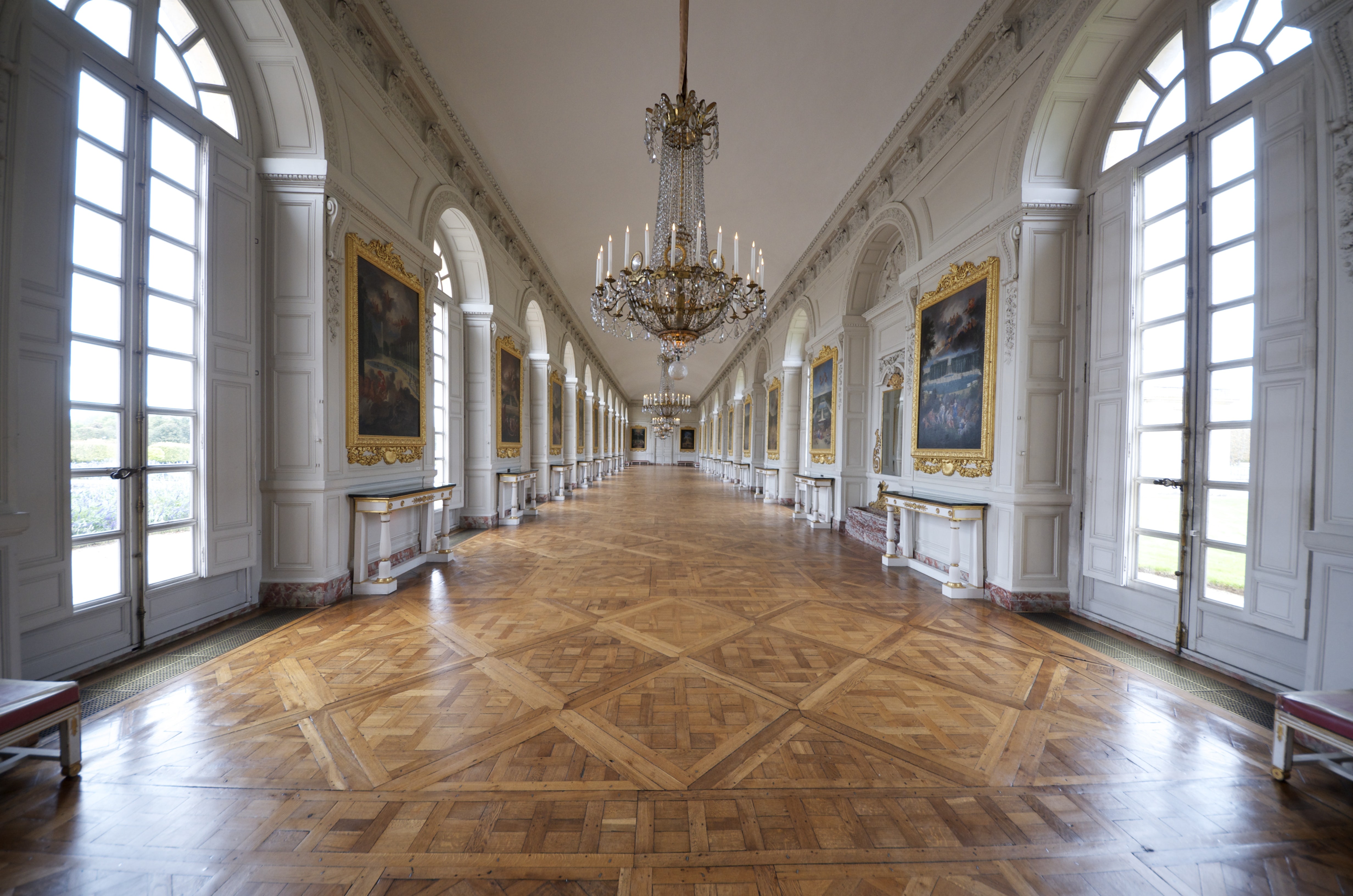 Versailles with audioguide and Paris transfer

Experience the splendour of Versailles at your own pace as you see the sights with an in-depth audio... This tour allows you to experience everything Paris has to offer and to visit the fabulous Palace an...

Live in your own magical fairy tale for an entire day: visit Disney and create your own happily-ever... 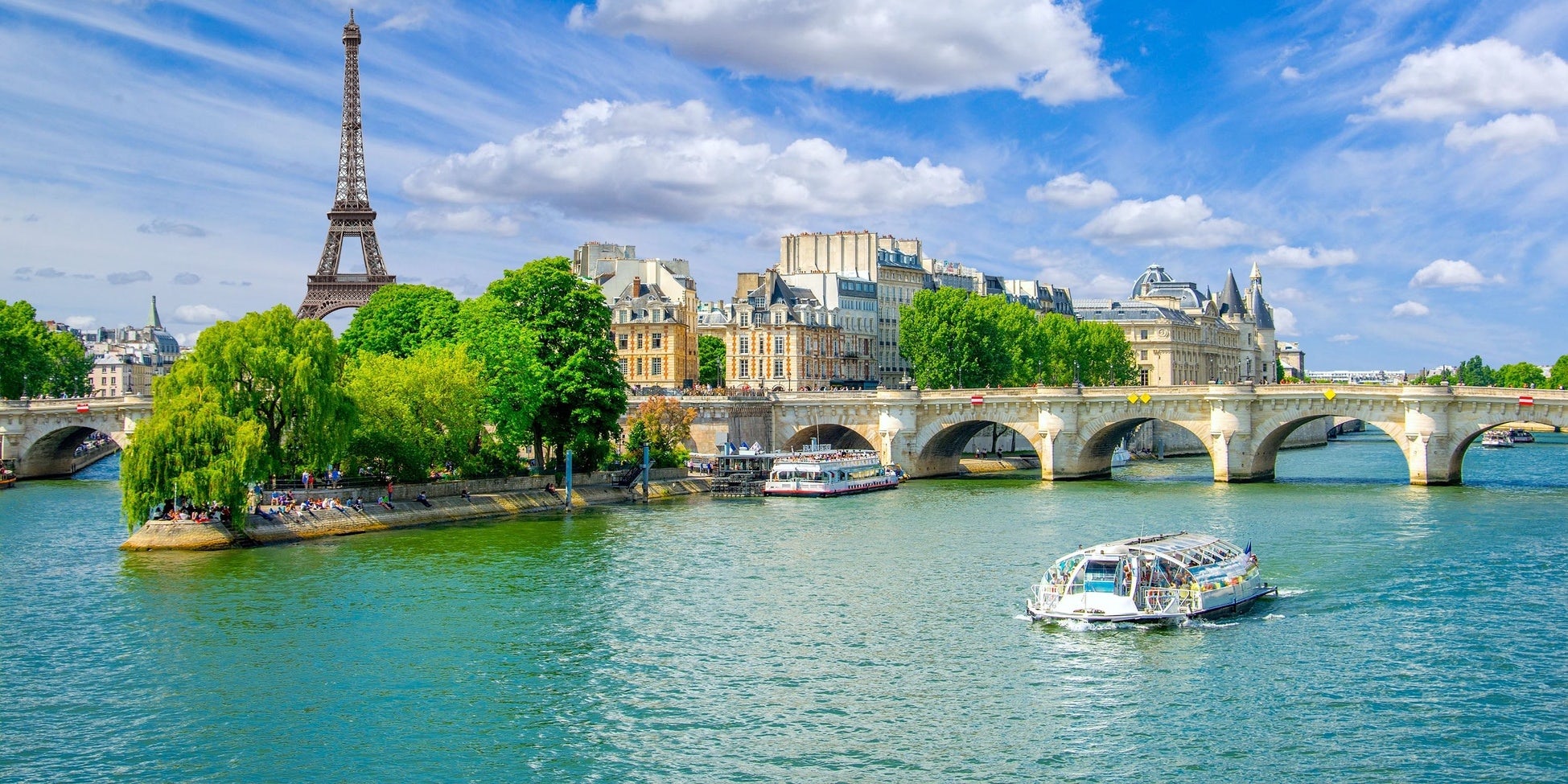 This two-day pass allows you to discover Paris by Open Tour bus and Batobus boat at your own pace. Y... 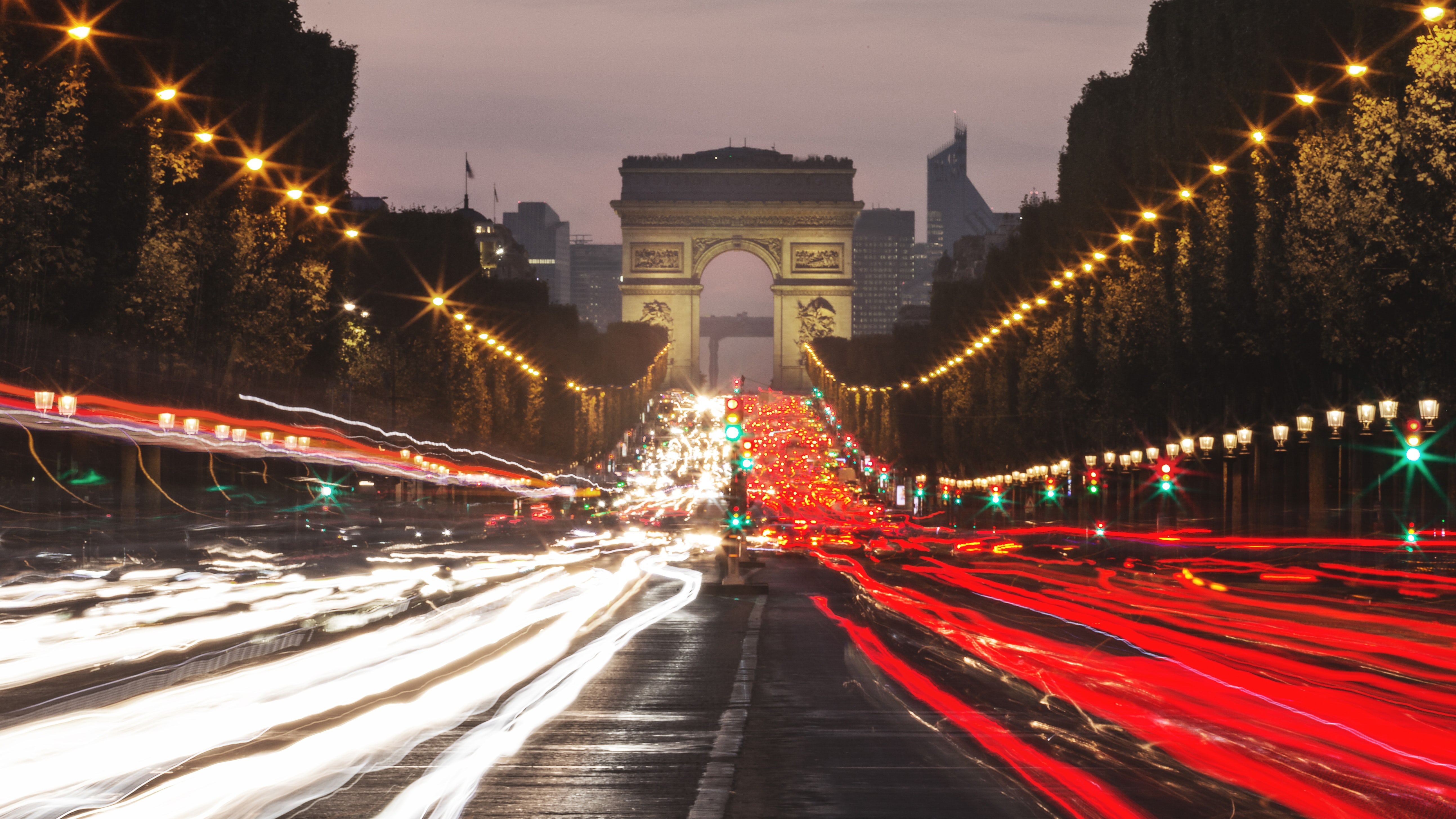 Discover the magic of Paris by night! The City of Love only becomes more charming when it transforms... 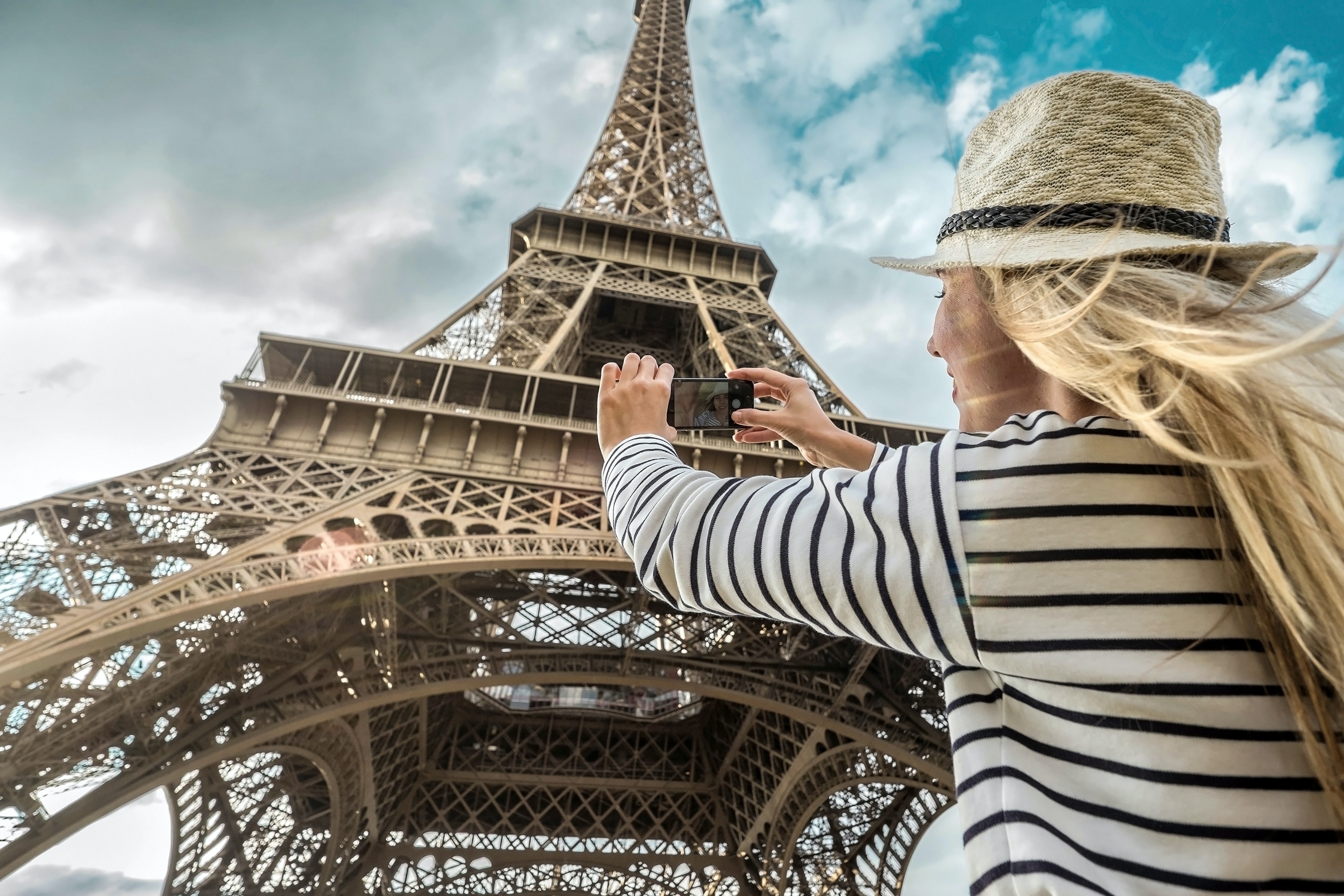 This City Tour of Paris will let you discover Paris from two different perspectives: from a coach wi... 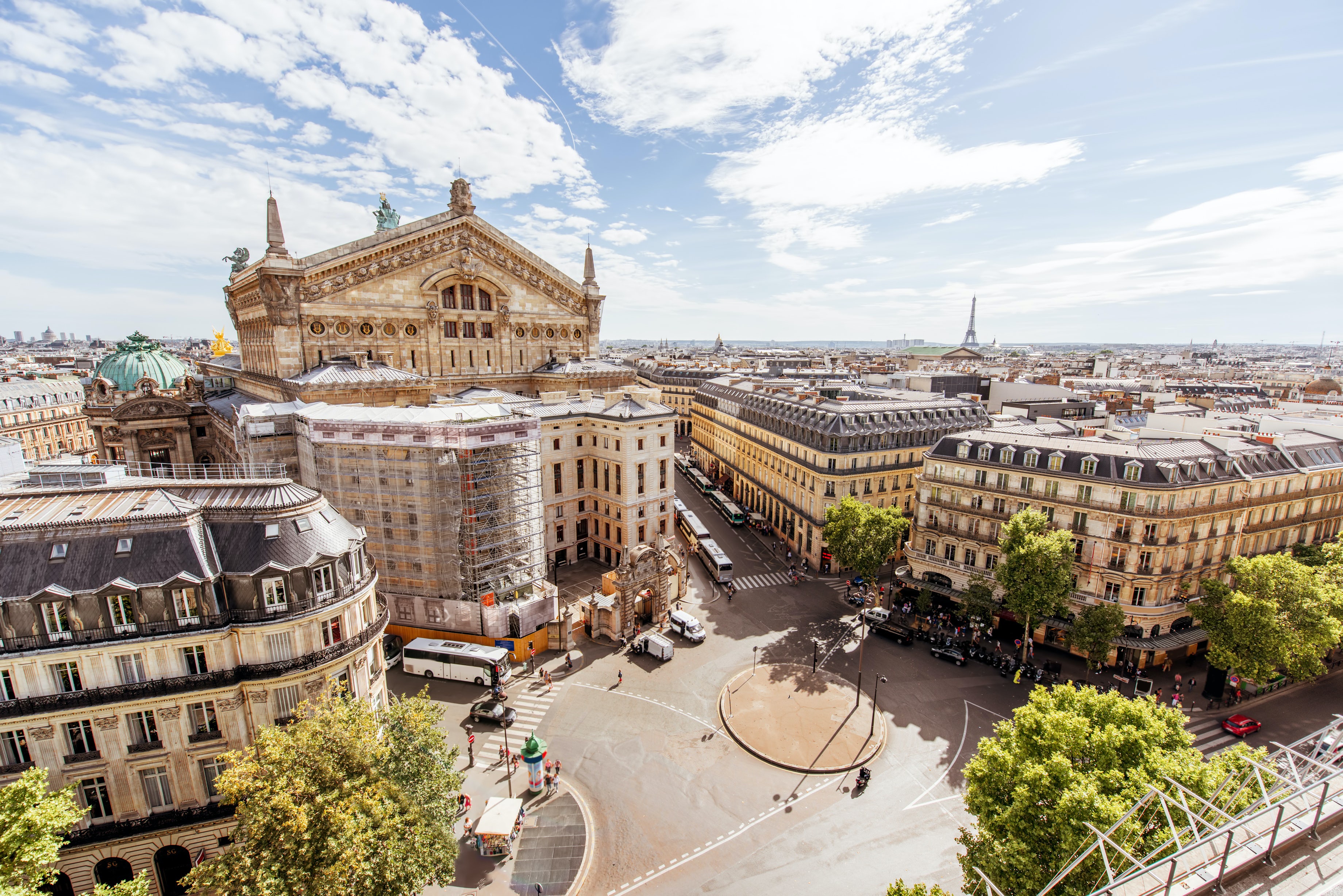 Discover the Parisian secret passages with this exciting walking visit. Take your time to appreciate... In the heart of Paris, the Aquarium of Paris offers an unforgettable show to young and old, with six... Disneyland® Paris 1 day 1 Park tickets with shuttle from the Eiffel Tower at 8.10am

Add some extra sparkle to your Paris' visit and join our magic shuttle to the Disney® Parks!Hop aboa...

Paris
View all experiences
from:
$ 78