Join a walking tour of Spoleto and explore this old Umbrian settlement from its origins until modern times. Spoleto is located on a hill along the old Flaminia road opened by the Romans in the 3d century B.C.

During the tour, you will see a fine stretch of a still-standing pre-Roman dry-stone fortification surviving as part of the city walls. The Romans built temples, forums, arches and most of them are still visible in the stratified center.

The focus of the tour will be the Duomo (Cathedral) where even one of the most significant Renaissance Florentine painters, Filippo Lippi, worked in the 15th century. In the Cathedral you will see his frescos about Mary’s life together with a splendid 12th-13th mosaic floor and even a chapel decorated by Pinturicchio, a later but not less important Renaissance painter from Perugia.

Duomo Square is also a setting for concerts during the Festival dei Due Mondi, which takes place every year between the end of June and the first half of July. During that time Spoleto becomes a fully artistic city where art exhibitions, theater plays, concerts, ballets and poetry readings taking place everywhere make the city a large stage for artists coming from all over the world.

What to remember
Read more
When
Read more
Provider
UMBRIA CON ME
Booking fee
Good news! No extra fees are applied to this booking.
Cancellation policy
Receive a 100% refund if you cancel up to 24 hours before the activity begins. Enjoy a private walking tour of Perugia in Umbria for a more personal experience: visit the city center and see the famous Fontana Maggiore. 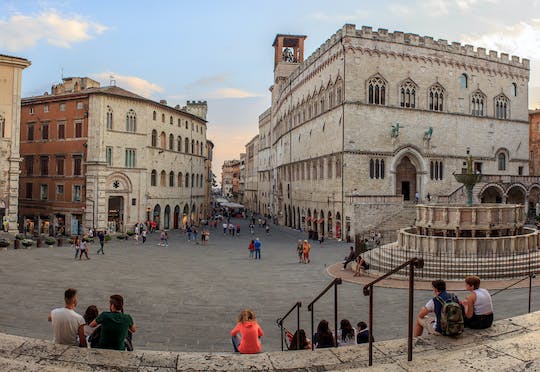 Book this private tour and visit the beautiful capital of Umbria, the city of Perugia, with its steep medieval streets, breathtaking views and many delicious specialties to taste! Enjoy horseback riding with an expert guide and taste local food and wine in the enchanting Umbrian countryside near Todi. 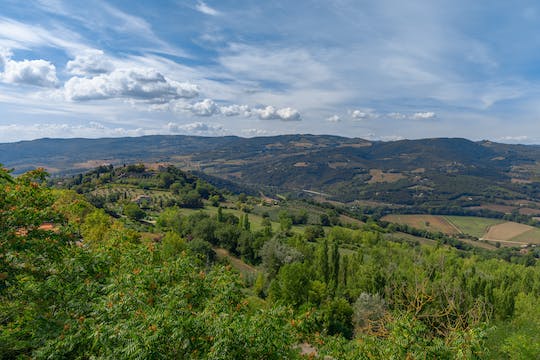 Trekking and local food tasting in the Todi countryside

Join an amazing walk with a private guide and enjoy a delicious local food tasting. 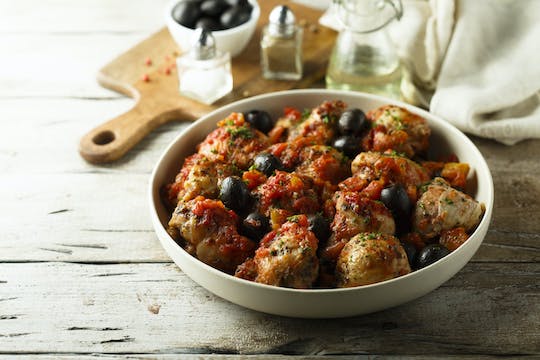 Dining experience and cooking show at a Cesarina's home in Perugia

Don't miss a cooking show at a Cesarina's house in Perugia and discover authentic traditional recipes! 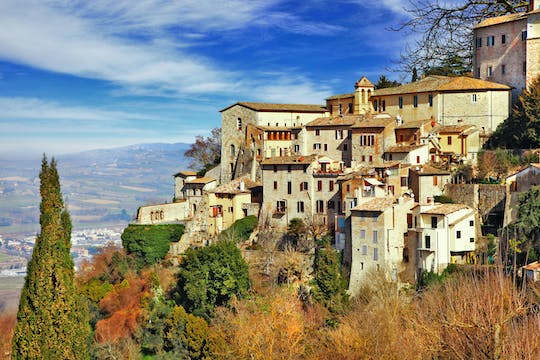 Book your customized tour of Todi alongside a private guide and photographer. Discover the city's highlights and the best locations for amazing photos.