This trip allows you to experience another side of Phuket. And there's more to the island than amazing beaches. You'll visit the famous Big Buddha statue and Wat Chalong temple, taste locally grown cashew nuts on a factory tour and explore the Sino-Portuguese Chin Pracha mansion.

The tour kicks off at Nakkerd Hill with a visit to the Big Buddha statue. You'll enjoy views over Chalong and southern Phuket before continuing to Wat Chalong, the island's most revered temple. Then, for a demonstration on cashew nut production, you'll go to a factory and see how the locally grown nuts are transformed and how Phuket honey is made.

Next, head to the oldest Chinese temple in Phuket town, home to the Jui Tui Shrine, for a look at how Chinese culture has influenced the island. Finally, we round off with a tour of the colonial-era Chin Pracha mansion, famed for its Sino-Portuguese architecture. 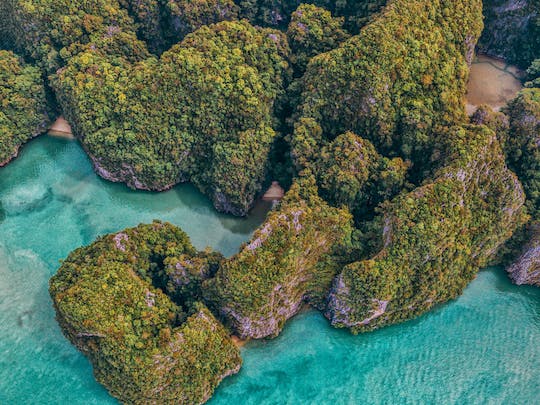 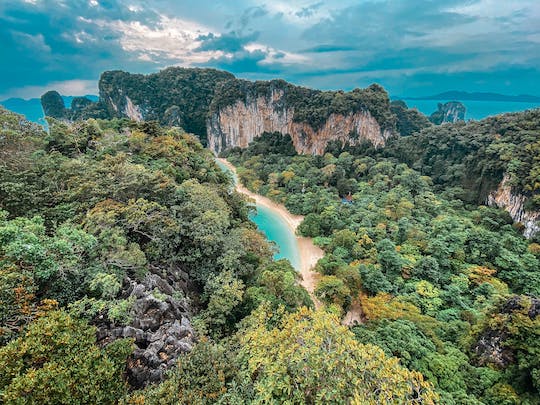 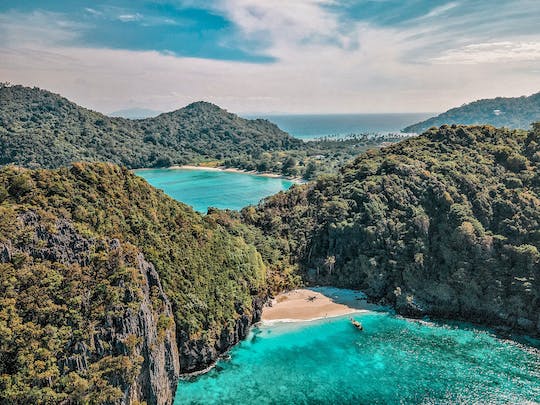 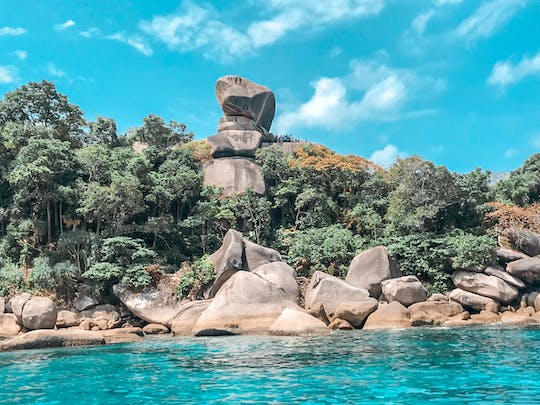 BENEFITS Fresh coconut on arrival, refreshing face fresh towels throughout the day, free access to the water park, pools, and fitness center. Towels are provided. Food & beverage: A bottle of Prosecco, 12 Oysters 'Fine de Claire', and a large grilled seafood platter which is plenty for 2 guests (including tiger prawns, rock lobster, crab, squid, sauces, and side dishes.) Fresh tropical carved fruits are served during the afternoon. If you bring the kids, they can utilize the kid club. Enjoy an awesome Thai Tapas Master Class and get some new skills to impress your guests at your next dinner party!