You will leave from Central Beach with an exciting beach launch and head east past the bird sanctuary and Keurbooms beach to Arch Rock. Here you may encounter Bottlenose and the rare Indo-Pacific humpback dolphins as well as some shark species.
From Arch Rock, the boat heads out into the middle of the bay where pelagic seabirds are normally to be found some 7 km from the shore. Out there the resident Bryde’s whales may be seen, as well as common dolphins. The boat then traverses the bay to the point of Robberg Peninsula and out to the wild side, often seeing groups of whales and pods of dolphins. Cruising back along the inside of Robberg, you will se the unique geology from this unusual viewpoint and observe the growing Cape Fur Seal Colony.
Finally, head back along the Robberg beach, while a brief rundown on the history of the area is given. After passing the Beacon Island hotel, built on the site of an original whaling station, end the experience with an exhilarating landing, again on Central Beach.

Read more
What's not included
Where

Please check in at the Ocean Blue Adventures shop. Spend the morning exploring Johannesburg, viewing the highlights of the city, which include the brea... The whale watching boat cruise starts with an exciting beach launch. Prior to launching, your skippe... 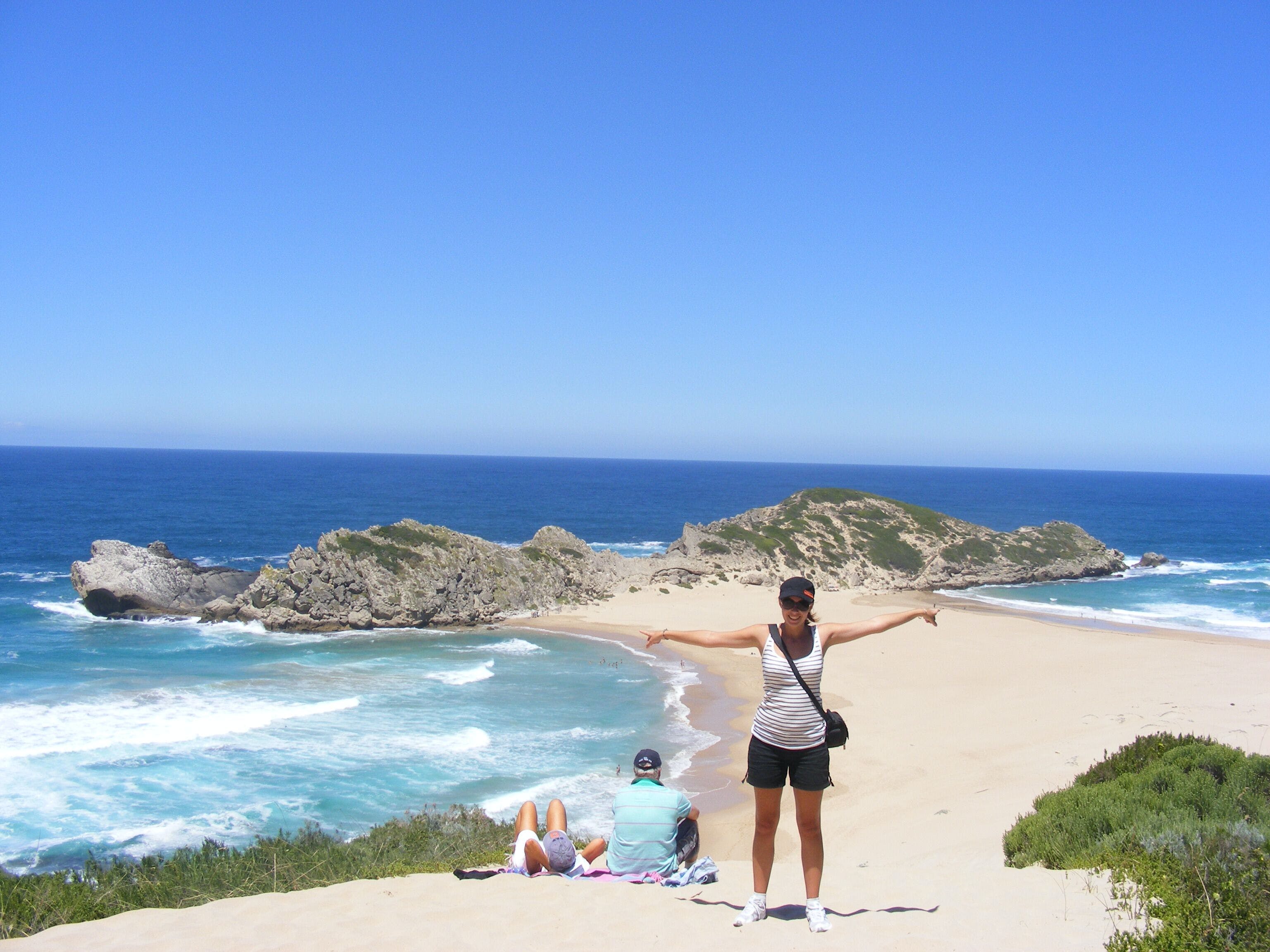 Setting off along the northern side of the peninsula, your guide will share his knowledge of the are... 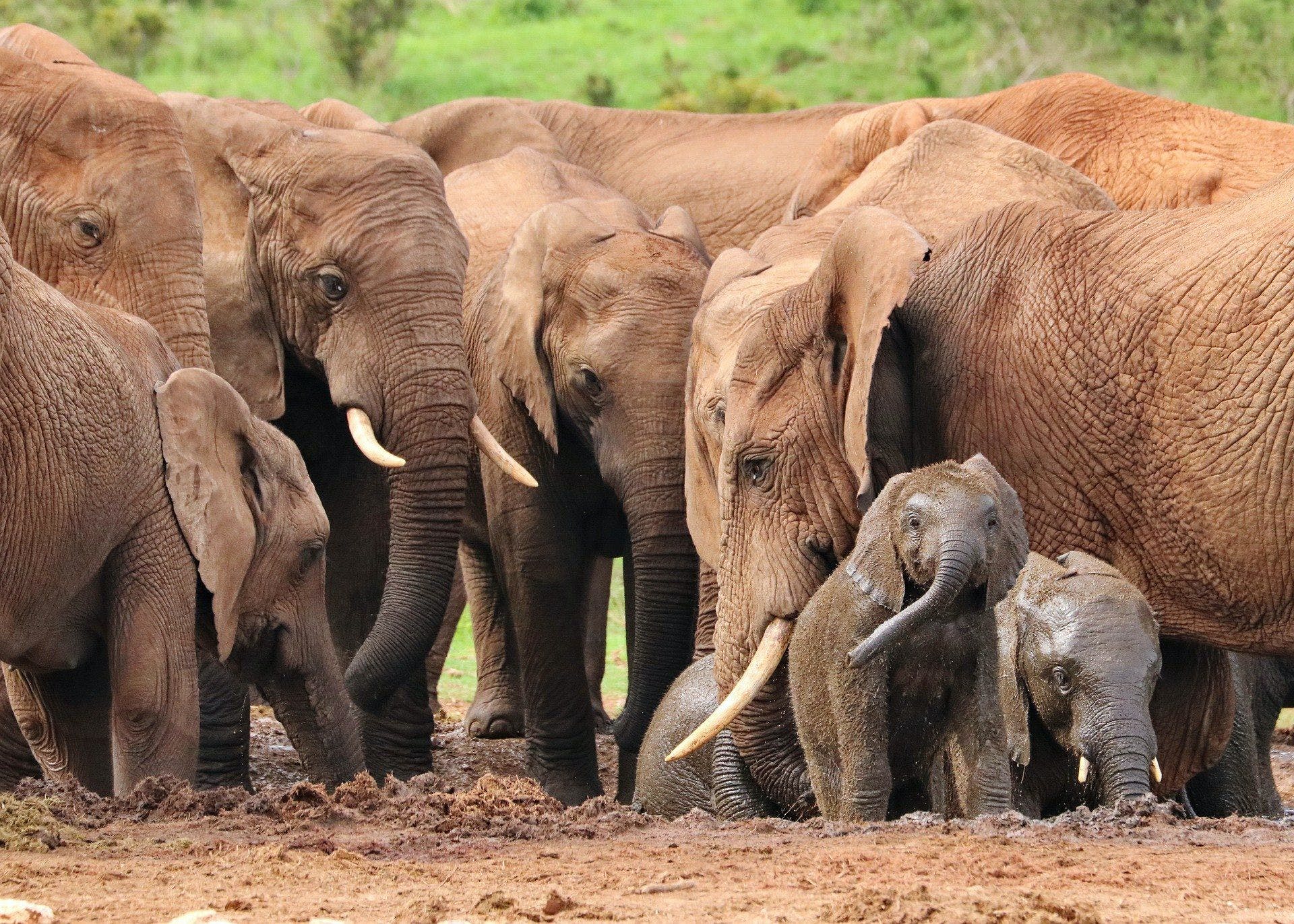 Departing from Port Elizabeth, this full-day tour will take you to the Addo Elephant National Park. ...