With your private guide learn how the town was buried under molten ash and lava by the eruption of Vesuvius in 79 AD. Your guide will bring the Roman Republic to life as you experience the remarkably intact structures and learn how the Romans lived both in public and private.

Hear why UNESCO inscribed Pompeii and Herculaneum on the World Heritage Patrimony list for their "complete and vivid picture of society and daily life at a specific moment in the past that is without parallel anywhere in the world."

Discover the highlights of Pompeii, such as the Basilica (Court House), and Forum, center of political and social life during the Roman Empire. See the Lupanar (brothel), House of the Faun, Termopolium Capuano and House of the Tragic Poet. Marvel at plaster casts of humans and animals at the moment of their death, and go to a bakery where you can still see the remains of the utensils including the food!

Meet your guide at the main entrance of the Pompeii ruins, called Porta Marina Superiore.

What to remember
Read more
When
Read more
Provider
Askos Tours
Booking fee
Good news! No extra fees are applied to this booking.
Cancellation policy
Unfortunately, we can't offer you a refund nor can we change or cancel your booking for this particular product, due to our partner's policy. 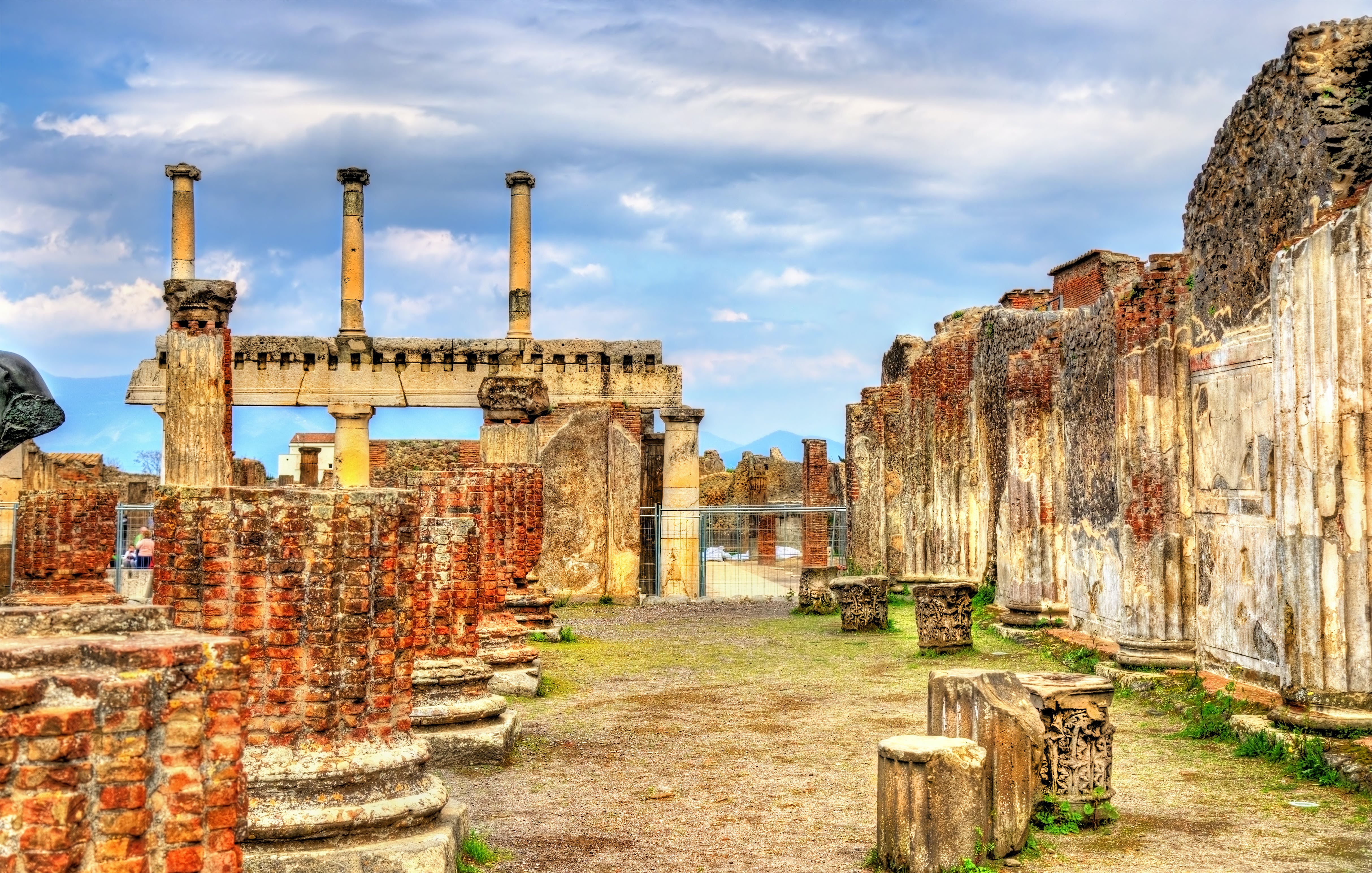 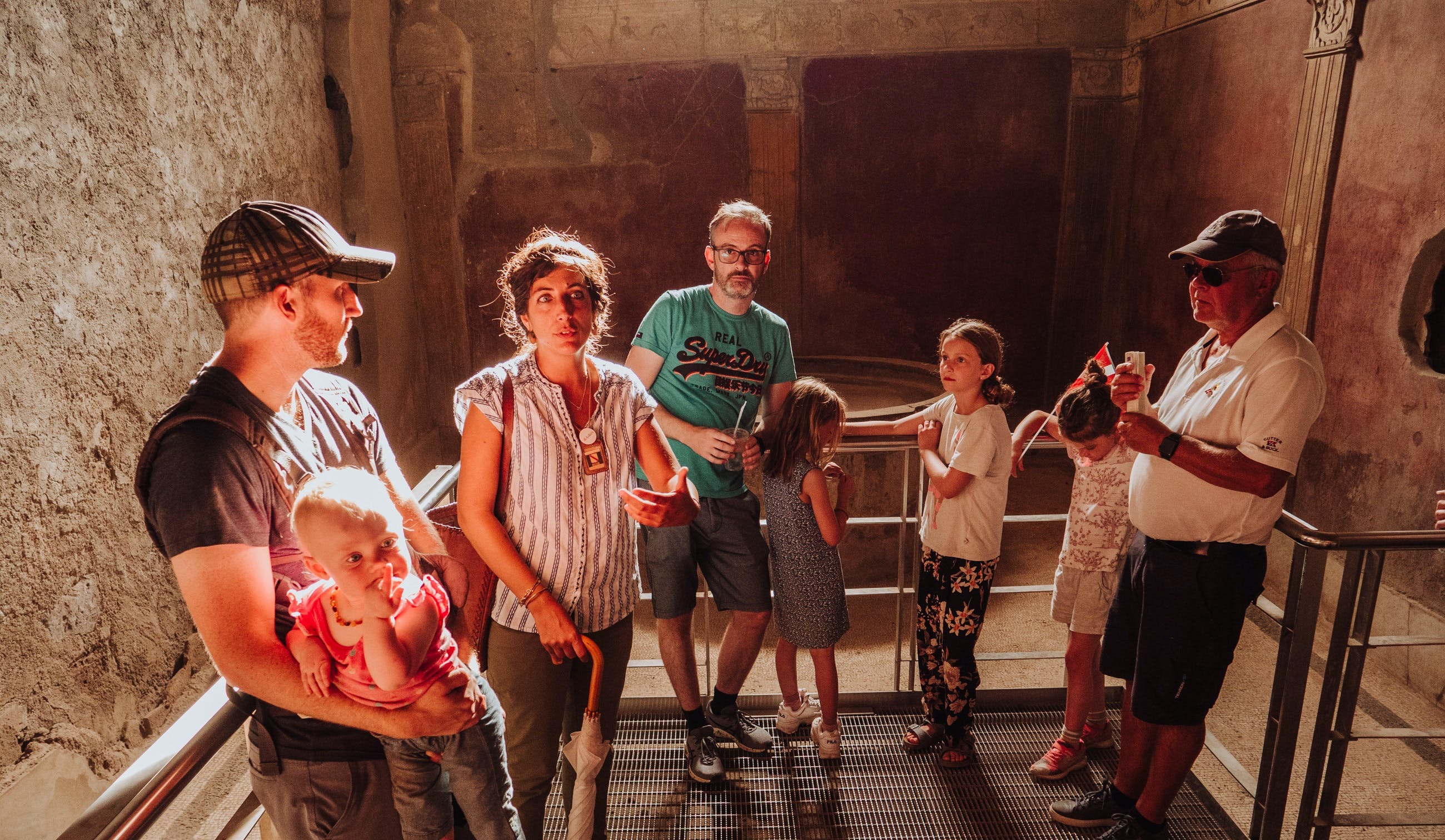 Pompeii can capture the attention of visitors of all ages. This tour is designed for children who, a... 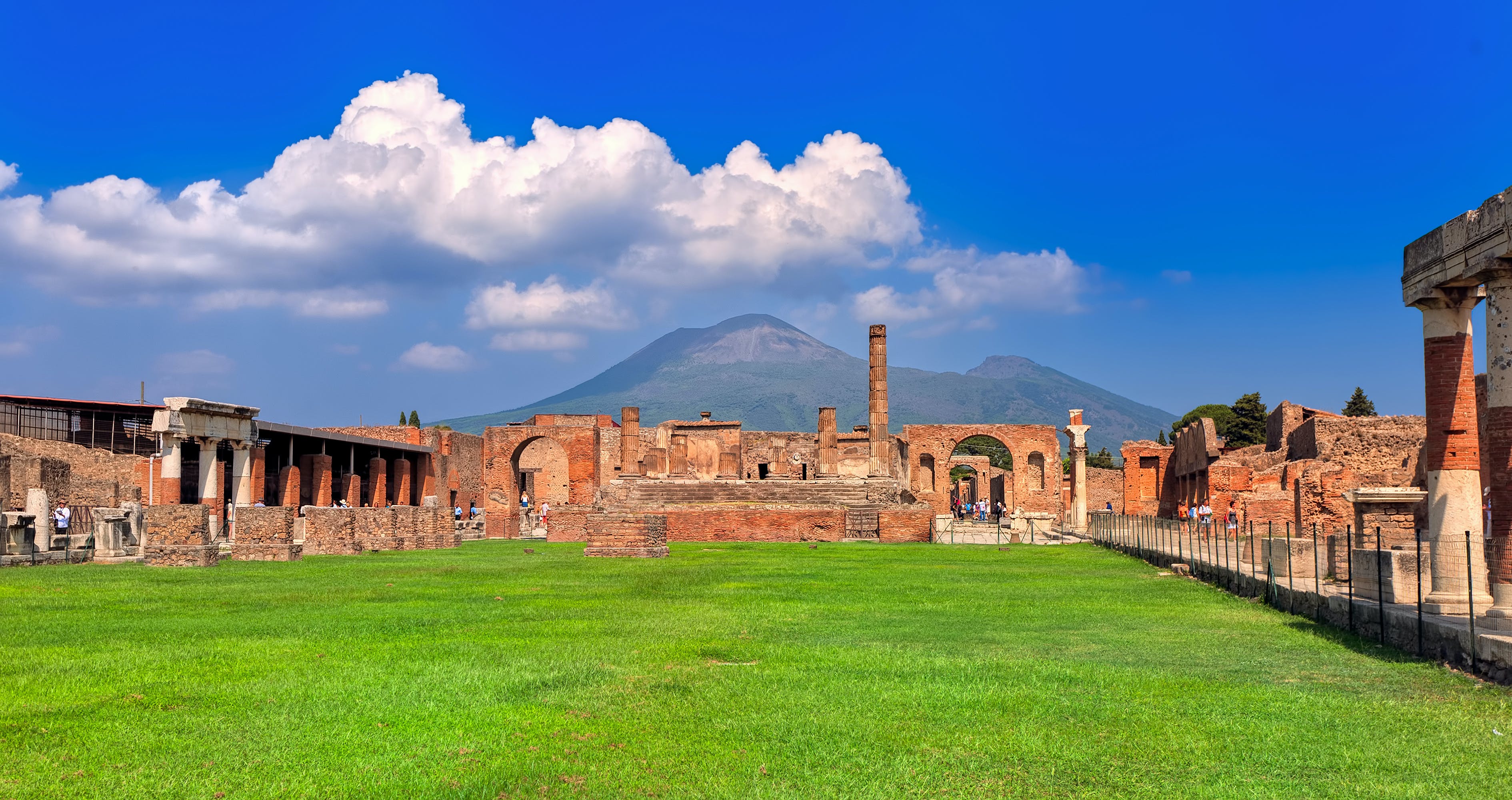 Explore Pompeii, the most visited archeological excavation area of Italy. Meet your guide at the ent... 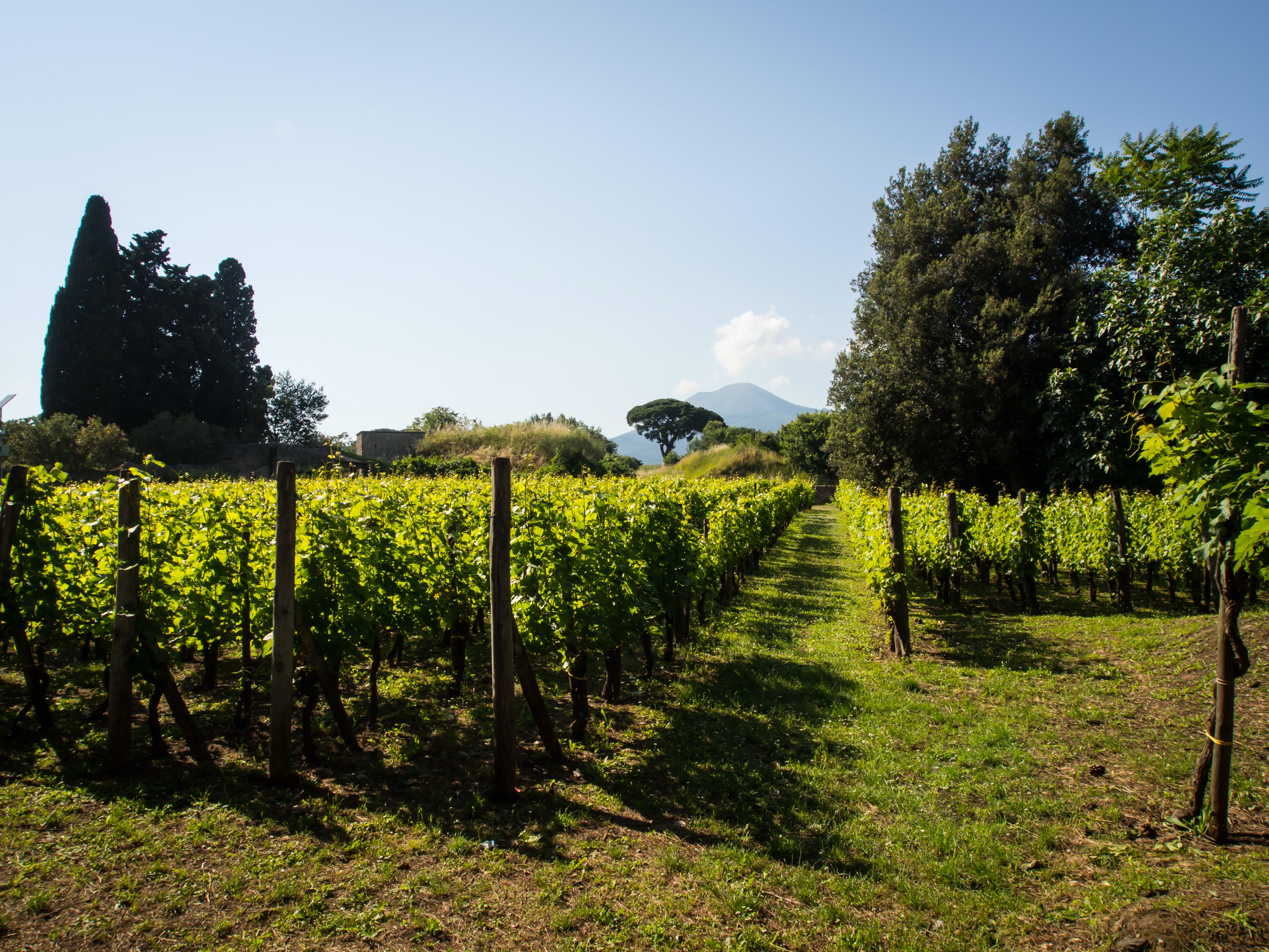 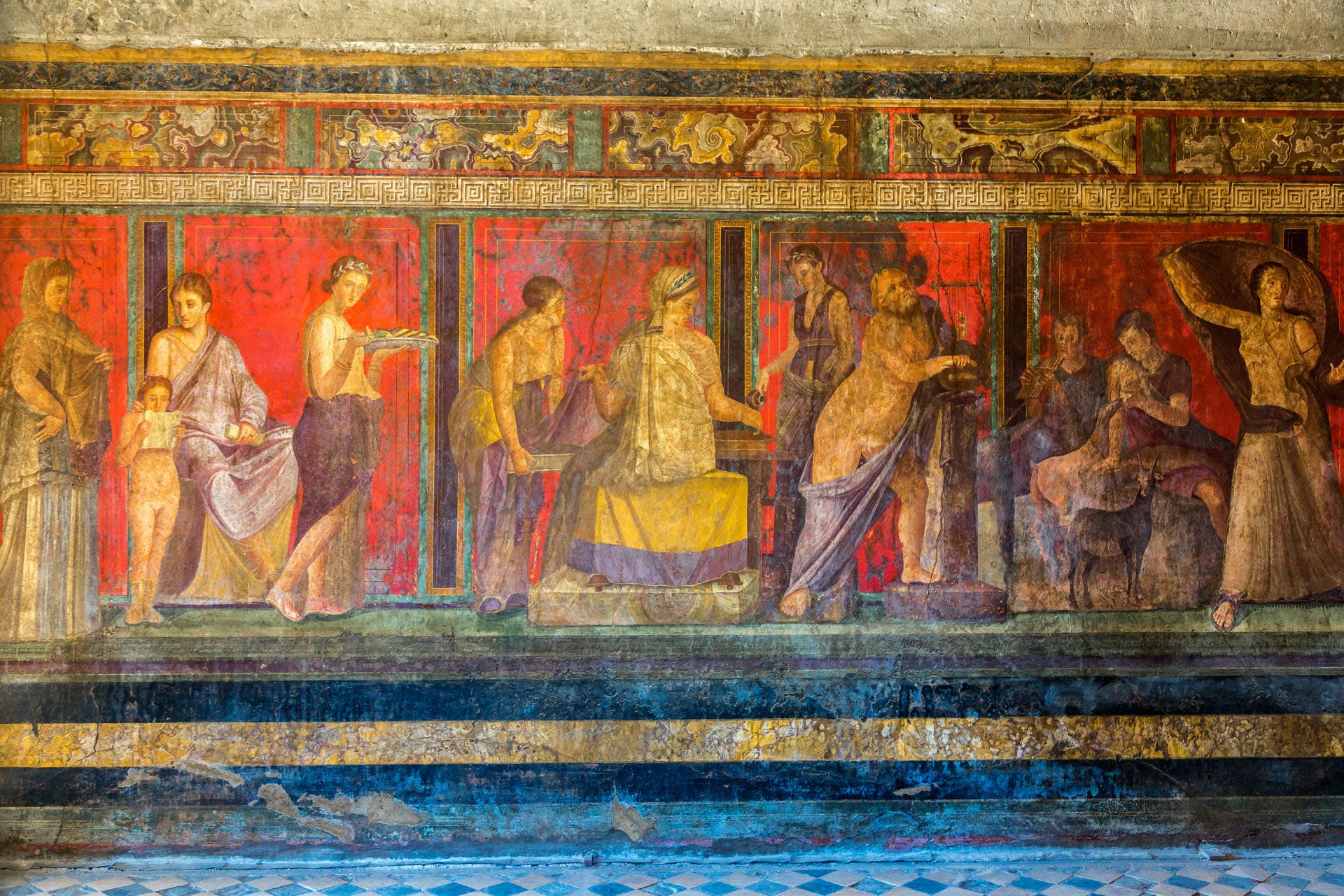 The eruption of Mt. Vesuvius in 79BC was a paradoxical event: it was truly cataclysmic but it also y...